I leave every thing to *** man and Coaches

I leave every thing to *** man and Coaches

This tactic is from fmkorea.

lina said:
This tactic is from fmkorea.

ok but i found it on twitter, you used it?
L

I'm the one who created it. lol

This is brilliant for me so far
W

@lina the 'small team' one is for underdogs? or against smaller teams? i guess it's when you are the smaller one, right?
Last edited: Oct 28, 2018
L

wampley said:
@lina the 'small team' one is for underdogs? or against smaller teams? i guess it's when you are the smaller one, right?
Click to expand...

Sorry my English. This tactic for small clubs and intermediate clubs.
C

lina said:
Sorry my English. This tactic for small clubs and intermediate clubs.
Click to expand...

cragswfc said:
so small club tactic if you are huddersfield and playing Man Utd
Click to expand...

Both tactics can work in each club. I haven't tried that.
P 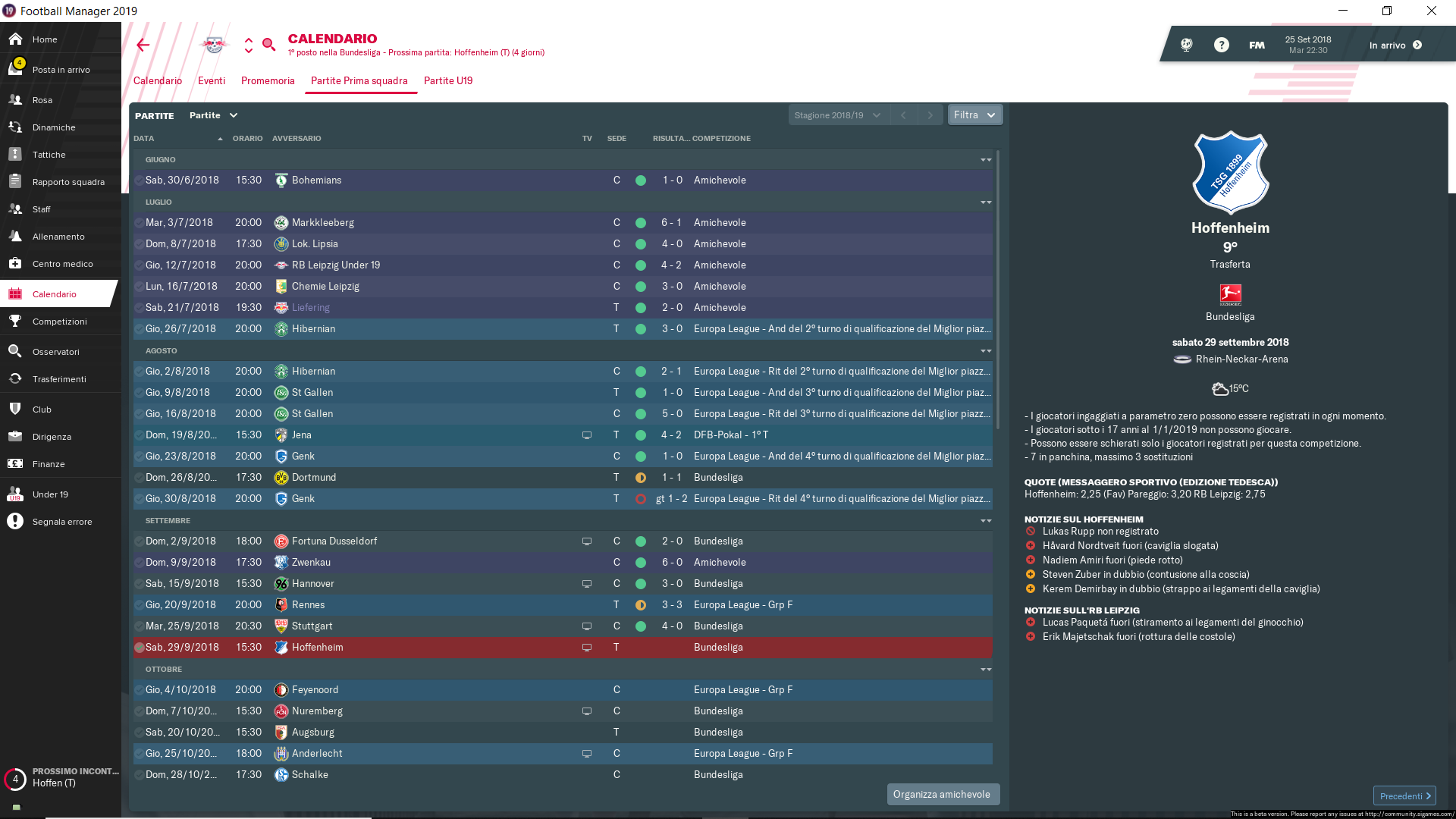 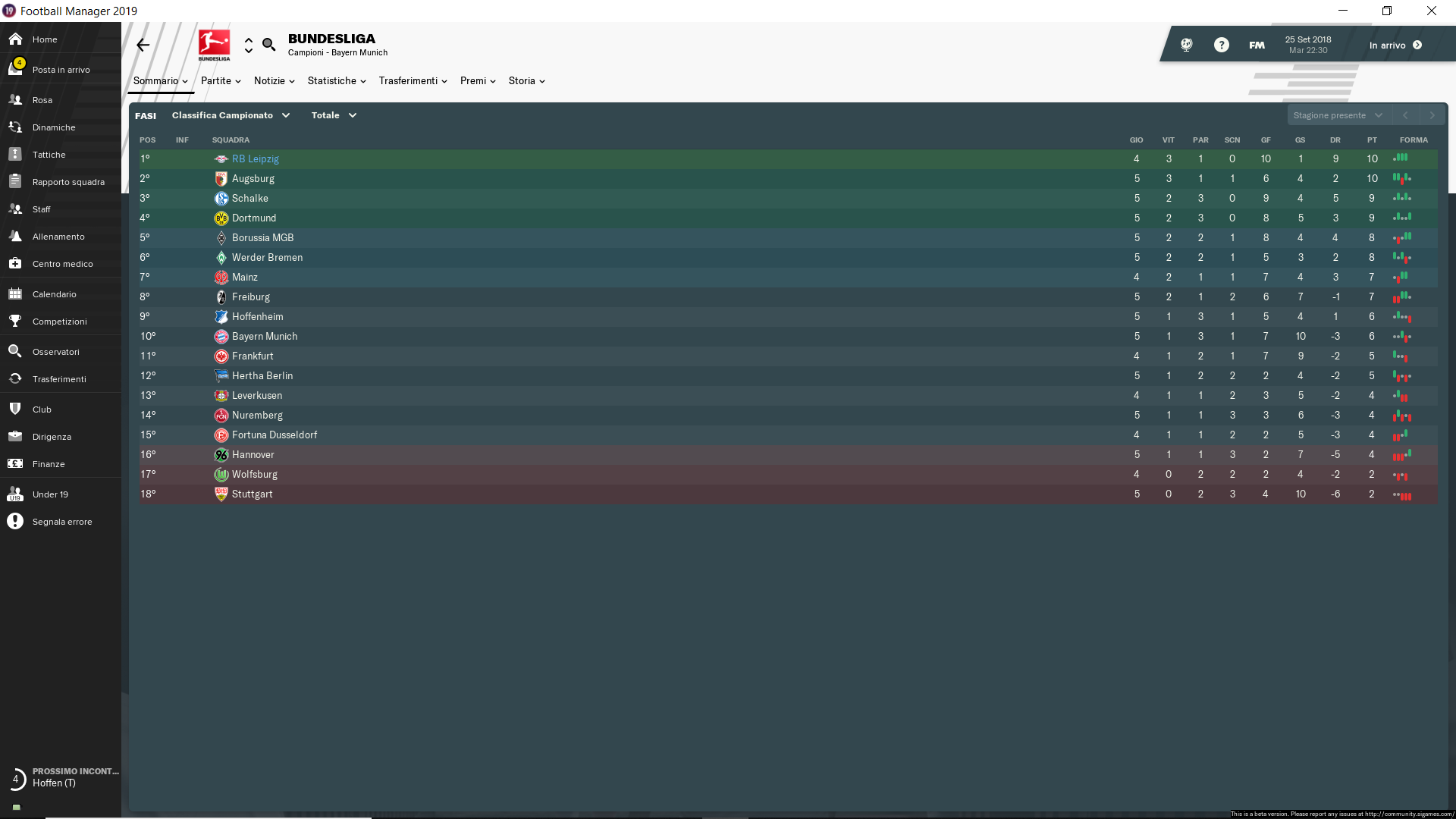 Thanks for uploading this tactic mate, and to the creator - its been working really well for me so far.
I tried a few others to start with and wasn't really happy with them. As an ex winger myself I hate inside forward and 3 striker tactics. I want crosses in the box from out wide dammit.

First test was with Celtic on the beta - not suprisinlgy won the domestic treble, actually suprisingly made it to the Champions League final in my first season. Lost out to Barcelona 1-0 in the final. Even against Liverpool, Chelsea, Dortmund and Athletico Madrid the tactic was amazing at home - most of these games were 2 or 3-0 wins.
Initially the striker takes a bit of time to get going but after about 6 or 7 games they start scoring for fun. Full backs end up with the best ratings almost every game.
( would post screenshots but my summer transfer business annoyed me so I deleted it )

Second test is currently ongoing with Lazio. Had a few silly draws in the league where I thought it was a good idea to rotate the whole squad and rest the main first team for bigger upcoming games.

Also in the Italian cup final and going strong in the EURO cup.

If I can finish 2nd behind Juve, and maybe win a cup I will pretty happy with that considering the Lazio squad and money compared to other teams.
Then in the summer get rid of dead weight, bring in some of my own players and I beleive this tactic will be awesome
Last edited: Nov 6, 2018
You must log in or register to reply here.
Share:
Facebook Twitter Reddit Pinterest Tumblr WhatsApp Email Link
Top