A rollercoaster ride with the irons 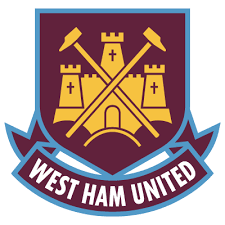 
Avram Grant has resiged from West Ham hot seat because he was under too much pressure,He also said that it was stressfull to manage a team like West Ham. They just dont listen too you they are like a bunch of kids. He's Famliy played a part in this saying to Avarm that if he continued he will get embrassed and humileted. ​


WHO IS NEXT HAMMERS MANAGER ? ​ 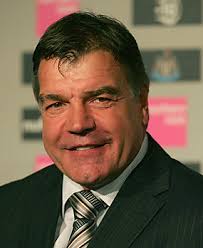 Gareth Southgate Hired To Become The Next Hammers Manager​ 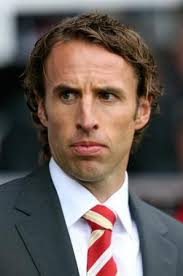 Gareth has been apponited as West Ham next manager,he looked very happy to comeback to football, David Gold and Sullivan are happy to get a man like Southgate.They had this to say, we have got a manger with a lot of experince and we look to avoid the relegation and we think Soutgate is man to do that we wish him luck for season.

Media:How does fell take the West Ham hot seat
Gareth: It a great feeling to be here at West Ham they are a great club and i hope to get more succes and trophies to the Hammers.
Media: Are happy to be back in football
Gareth: Yes i am it great feeling to be back
Media: Have got any players in your mind to bring to West Ham
Gareth:Yes i have got people in my head
Media: Will you ever be back at Milldesbrough
Gareth:No comment
Media: are you looking to bring youngsters for the future
Gareth Yes i have looked at on or two
Media: Where do you think you will finsh
Gareth: Aviod Relegtion
Media Thank you for the press conference good luck
Gareth Bye and Thanks


Lor Sugar was very happy to of brought West Ham, David Gold and David Sullivan had this to say he payed the right price and we felt it was time to leave West ham with a profit, We wish West Ham the best and good luck to them it the English Premeir League. This what Lord Sugar said i want make Wst ham a top 4 team in 4 years and i will clear all the debts and i will iinvest in the clubalso i will get us the oliymic staduim for the Hammers. The fans where overjoyed that Lord Sugar brought the club,this what one fan said it impressive what Lord Sugar want to do with the club and hopefully we get the new stadium that Lord Sugar is promising us.​ 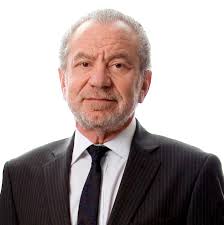 They have made a deal with Twitter and 02 over kit sponsors, It belvied the deal with 02 is worth around the 100 millon mark and it a 3 years deal and the Twitter is worth 50 millon and also for 3 years. Lord Sugar hasd this to say i very happy to have got new sponsors that i trust and with good deals.​
Last edited: Jan 30, 2011
T

I will stick with Gareth he is a great manger and he can lead us to golory, the thought of sacking Southgate never came to my head. This season he will aviod relegation and if he dosen't the sacking thought will come to my head. 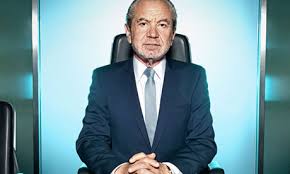 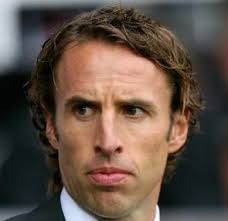 ​
Gareth Southgate glad that Lord Sugar is behined him!

This what he had to say im glad the chairman is behined me and i will get Hammers to become a Top 4 team in 4 years. This my objective and i will chase till i get.This season im conferdent that we can achive what we have to do. 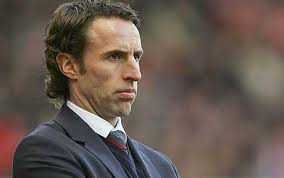 Gareth Southgate to meet up with Lord Sugar

Today was the day that Lord Sugar meet up with the manger to dicuss about transfer. Lord Sugar said to Southgate that he need to show that he get West Ham in good postion by January to get some money to spend on top players but they drawn a shortlist of people that they reday to buy now on that list is. 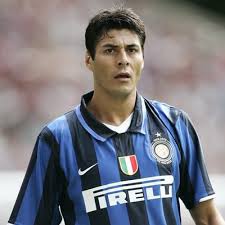 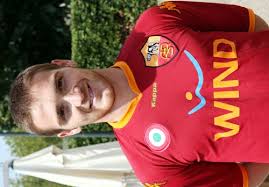 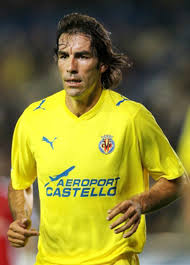 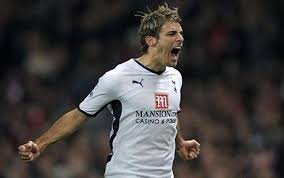 Did you edit the
Ord sugar thing? Good start
T

Today Scott Parker has shocked the Hammers fans,he has been gave in a transfer request he said West Ham are not going to win a trophie any time soon and im at the stage of my of my footballing life where i need to win trophie. West Ham have granted the request and have said no player in are club is bigger then us and we should let him go instead of having a unhappy player. 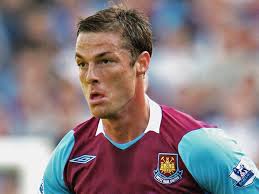 Pre Season was great till the Hammers got beaten 3-1 by Reading but altoghether the Hammers are ready for the English Premier League.
Here are the stats:
Winnes
5
Draws
0
Loss
1
Goals scored
20