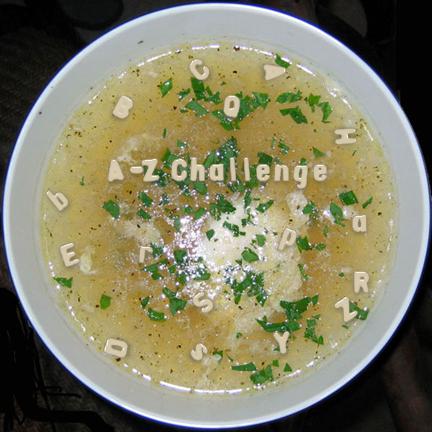 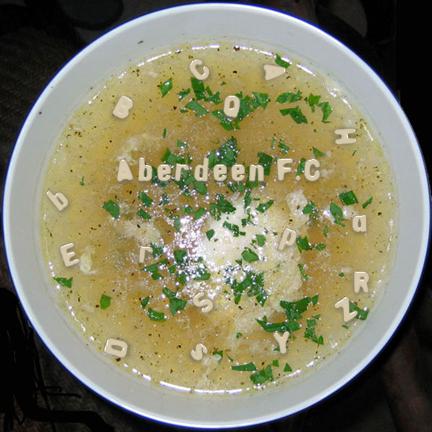 My first club, which had to be an A.


I only had 1 friendly, a 1-0 loss against Portuguese giants Sporting.

Luckily, my First month at the club,​
AUGUST

A good win in my first game meant we went up to 2nd, but we could of been first if we hadn't conceded a sloppy goal.

Another good win, and I was pleased with a clean sheet.

Another win, but it was undeserved. Inverness scored 2 goals that shouldn't of been ruled out, so we should of lost 4-3. I'm not complaining, but the defence needs to be sorted out.

We sorted out our defence with new signings, shown below.

An easy game in which we dominated. New defender, Chris Berra had a solid game and I look forward to seeing more.

The defence needed sorting so I signed 3 defenders.

A VERY good start to the season, and I hope we can keep going strong.
View attachment 369233
AWARDS

An amazing continuation of last month's heroics, meaning that we reached the quarter finals of the Scottish Communities League Cup ,(What a mouthful) and that last year's champions Celtic are no where to be seen.

Poor defending meant we conceded 2 too many, but luckily we outscored them (The objective of football). I'd prefer to win 2-0 than 4-2 though.
View attachment 369242

What a comeback! 2-0 at half time meant I was worried about our run ending in a bad way, but we fought hard and got a win. Decided to give Rob Edwards his Debut but was so shocking I'm glad he broke his arm for 2 months.
View attachment 369245

A really good win, and were slowly plugging the defensive gaps.

Dominated the opposition but we need to score more when we have the opportunities. Anyway, I was pleased with the win.
View attachment 369248

A brilliant win over our rivals, in the probably sarcastic name of the 'New Firm' derby. This puts us 9 points clear of Celtic.

10 game streak in all competitions, and 8 in the league.9 POINTS CLEAR!

But anyway, we have a big test coming up against Celtic away.

Again, Manager of the month and Player of the month, won by Barry Robson, the 33 year old veteran who signed a contract extension this month.

Just one this month, and some back up in the midfield.​
Z 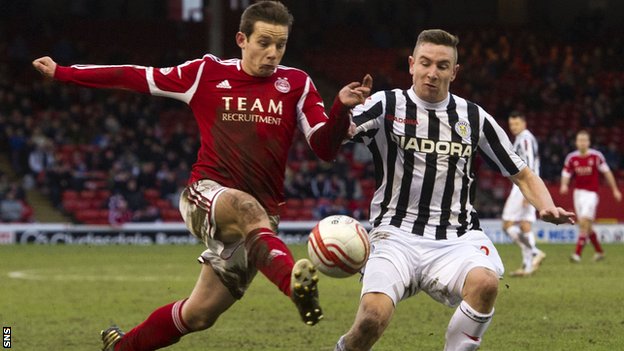 Dropped our first points of the season in a disappointing draw against lowly St Johnstone.

MOM Considine, who made sure the result wasn't embarrassing.

Another disappointing draw against an even lower team, meant that our grip on first was slipping.

MOM Dicker, who again made sure we were not embarrassed.

A good way to get our title charge back on, meaning the slight blip was forgotten.
MOM VERNON, who got the goals to get us back on track.

A 88th minute equaliser arguably the turning point in the season, where it all started to go wrong.

MOM VERNON- His double kept us dreaming, but it maybe all for nothing.

It all comes crashing down. Luckily, it was only a cup game.


PLAYER OF THE MONTH: 4 goals which were vital at times.