Previous feedback can be found here, unfortuently there was some confusion during the creation of the previous thread which as now been corrected my the making of this one.
D

I'll give this a short test for 5 games with Everton, other than the winger/bbm players I don't really have I think my team suits this well

First game in the cup, played mostly fringe players and basically got FM'd and conceded from an indirect free kick, the chances that got missed where a joke: 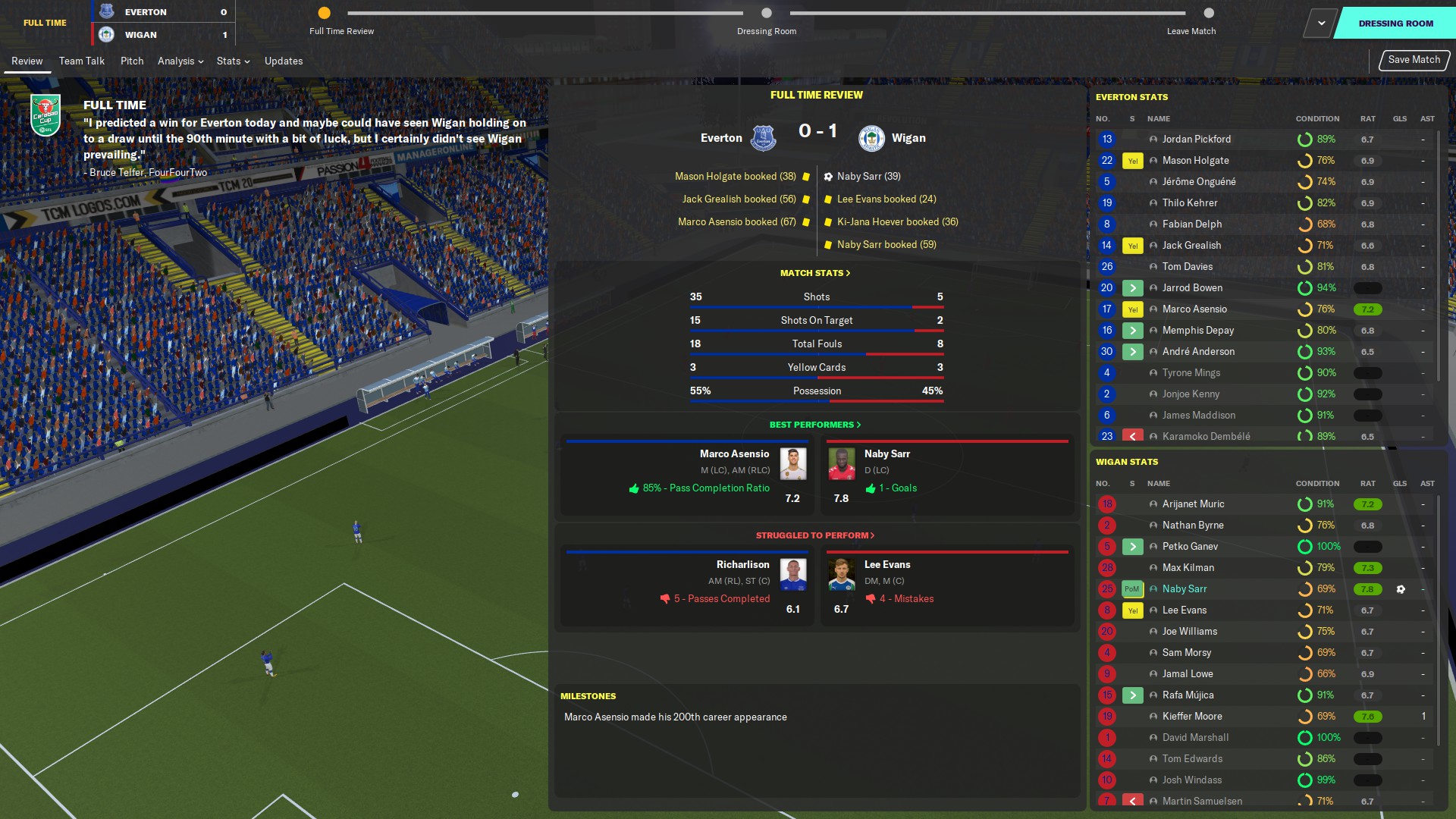 Here is the second game, full team. Worth noting that most of Norwichs shots were long shots and I conceded a pen and missed a pen:
Last edited: Dec 13, 2019
D 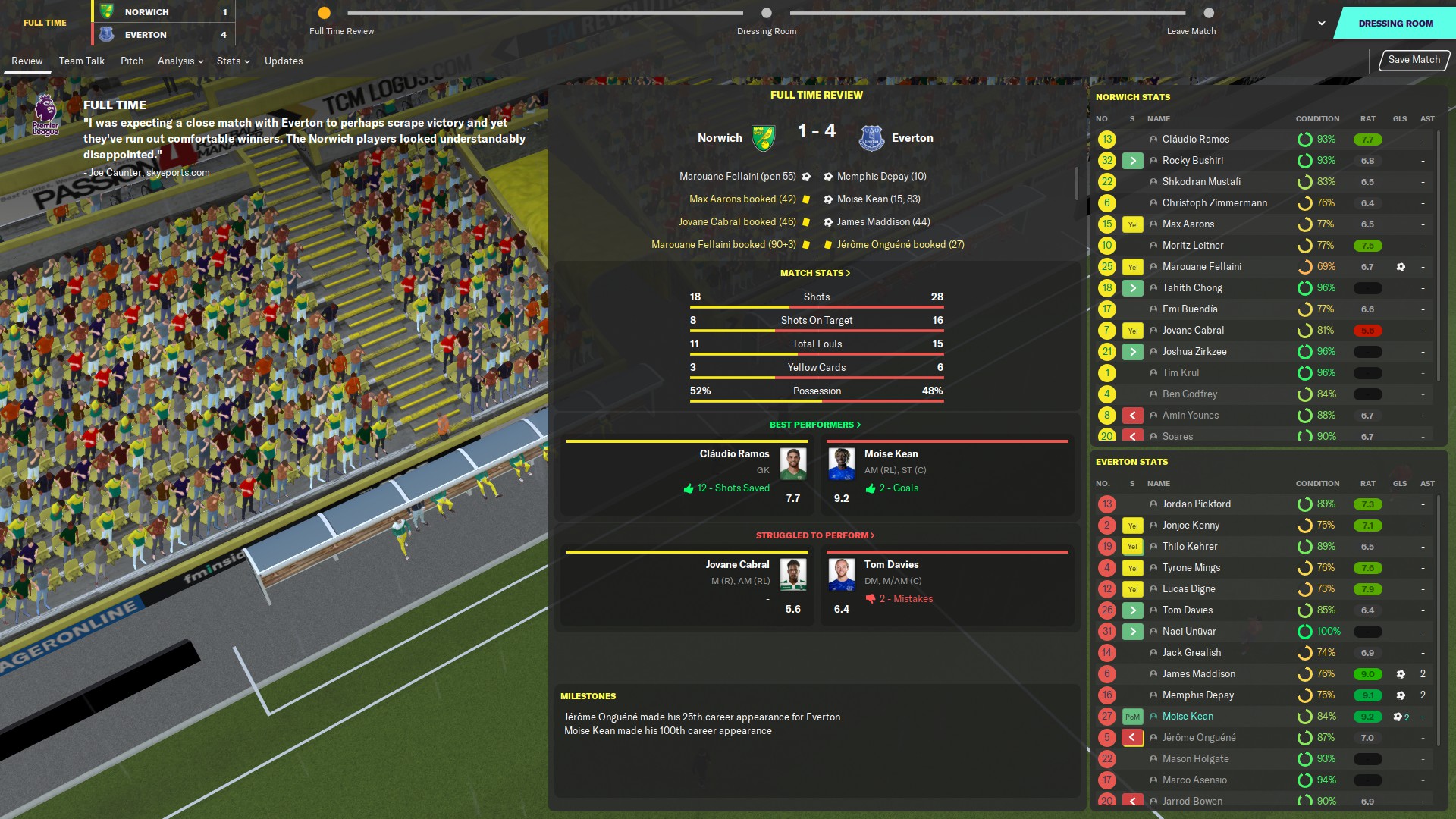