Neymar, 26, helped lead PSG to a domestic treble this year although his first season in France was tarnished by a public dispute with team mate Edinson Cavani over taking penalties and a foot injury sustained in March which forced him out for the rest of the campaign.


How Barcelona will attempt to re-sign Neymar from PSG
The move shocked the Spanish champions, with Gerard Pique claiming Neymar would be staying at the Nou Camp just before the move was completed. 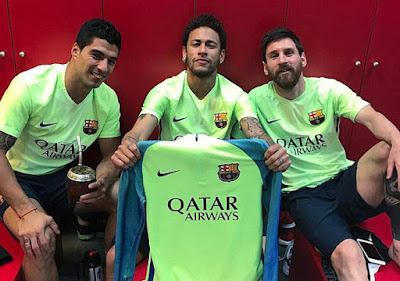 
The Brazilian has netted 44 times in 49 appearances for PSG since his arrival, but suggestions that the attacker is unsettled in France have gathered pace in recent months.

Their number one transfer target Antoine Griezmann has publicly pledged his future to Atletico Madrid.


Barca were ready to meet his £86m release clause to sign the Frenchman, with Neymar’s inner circle knowing Griezmann’s arrival would have left no hope of the Brazilian going back to Catalonia.


However, the collapse of Griezmann’s move has at least left a slim possibility that Neymar could end up back alongside Lionel Messi and Luis Suarez. 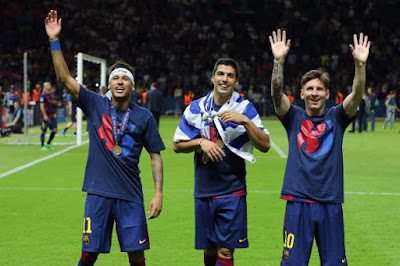