Ronaldo reached double figures for the 15th consecutive season, something no other player has done in Europe's top five leagues

Cristiano Ronaldo scored twice to set yet another goalscoring landmark and help Juventus to a 3-1 home win over Udinese on Sunday that sent them back to the top of the Serie A table.

Udinese still in relegation problems after falling to 17th place in 15 points, floating only two points above the drop zone.

In-form Ronaldo, who has five goals in his last four games, took his tally for the season to 11 in 19 appearances, becoming the only player in Europe's top five leagues to hit double figures in all competitions in each of the last 15 seasons.

Maurizio Sarri finally fielded Ronaldo, Paulo Dybala and Gonzalo Higuain together from the start – and the trio were influential in helping the reigning champions record a first victory in three league outings.

It took just nine minutes for Juventus to open the scoring as Dybala chested down Bonucci's pass from his own half and flicked the ball on for Ronaldo to fire into the bottom right corner.

Despite a number of chances it took Juventus until the 37th minute to double its tally when Ronaldo drove home Higuain’s through-ball.

The goals took his tally to 11 for the campaign across all competitions. Portugal star Ronaldo began his double-figure scoring streak in 2005-06 when he netted 12 across all fronts for Manchester United, following that up with hauls of 23, 42 and 26 before heading to Real Madrid in 2009.

With Los Blancos, the fewest goals he managed in a single season was 33 in his first year at the club. In every other campaign at Madrid he scored 42 or more, with his best being a remarkable record of 61 in 2014-15.

Last term he got 28 in 43 matches for Juventus in his first campaign with the Italian side.

The forward – who turns 35 in February – may not quite have the blistering pace that was once such a trademark, yet he remains a ruthless finisher. His goals demonstrated just how dangerous he is when presented with a sight of the target.

Cristiano Ronaldo played for Manchester United for six years and performed well. In 2009, the 24-year-old Cristiano Ronaldo moved to Real Madrid with a record value. In 2018, the Portuguese superstar who had played for Real Madrid for nine years suddenly announced his switch to Serie A giants Juventus, shocking the world! Although Ronaldo left Real Madrid, he is undoubtedly one of the most successful signings in Real Madrid history. He brought four Champions League titles to Real Madrid, which few people can do. Ronaldo’s record in the club can be described as quite “eye-catching”, not to mention the inexplicable league titles, the Champions League alone has won as many as five times (and once in Manchester United)! And many superstars can't get it once in their entire career. 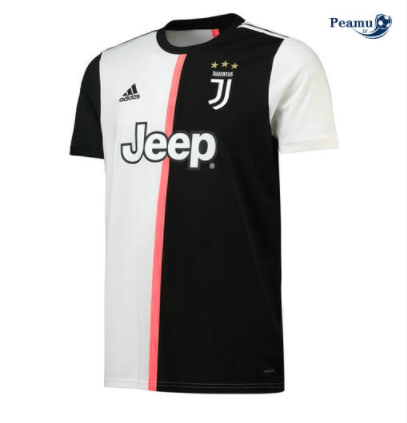