In a surprising turn of events, ex-Fulham manager Chris Coleman, has stepped down from the Wales post. He cites the reason in his decision to quit is ‘the pressure of managing the late Gary Speed’s ‘Golden Generation’ has become to much lately. I have no confidence in my ability to guide this young side full of talent through a tough group.’ No one can guess who will get the job, with Mark Hughes and Tony Pulis throwing their hats into the ring.

In a shocking appointment, Cadwadaler Evans, 25 from Swansea, has been given his first Job in management with the Wales Job. ‘ I’ve always wanted to manage the National team ever since injury ruled me out for playing for them’, says young Evans. ‘I’m delighted I get the opportunity to get the chance, and the belief, to manage the Welsh National team’. ‘I still believe that the players I have and players still developing, like Jon Williams at Crystal Palace, Jake Cassidy at Wolves, and Jonathon Bond at Watford that we can qualify for Rio’. A bold statement, but are the players in the Welsh national team capable of something? Will they scrape through to the World Cup in Brazil? Or will it be heart break again for Wales fans? Only time will tell.
Last edited: Jun 8, 2013
Z

Tonight, Wales fans celebrate the first win under new manager, Cadwalader Evans. Wales triumphed in a 2-1 victory over Sweden. 7 minutes into the match, Cardiff hero Craig Bellamy, in probably his last campaign for his country, scored a volley after Gareth Bale's shot was saved.Wales got a bit complacent after the break, as Zlatan Ibrahimovic pounced on a ball from a corner. Wonder-kid Gareth Bale, tipped to be bigger than Cristiano Ronaldo, scored the winner with a curler in the 83rd minute.

'We stepped of the gas at the begining of the second half,' says Evans, who is naturally delighted with his first win, coming in his first game. 'It was going to be hard against such players as Ibrahimovic, but the lads they earnt a win and they fought till the last for the best result'.'I'm looking forward to the World Cup campaign. Am I planning ahead? No, because there are too many factors to count for. Will we qualify for the World Cup? And if we don't, how much will we miss qualification by? Will the stars of tomorrow actual live up to the hype? Will Craig retire? Me, John (Hartson) and Kit Symons have been discussing possibilities as well as tactics. I was impressed with how the lads adapted to the tactic, which they had only been using for about a week and half? But anyway I feel this year, is the year the golden generation shine.'

Wales face a trip to Croatia, and then welcome Belgium to the Liberty, to start their qualifying campaign for Brazil 2014 World Cup.
Last edited: Jun 8, 2013
Z

Wales get off to a Flyer against Croatia and Belgium 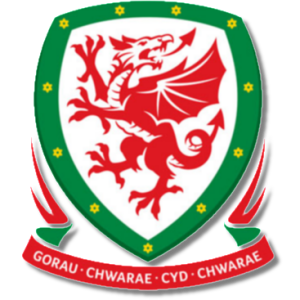 Wales shouldn't of come out of this with any points at all. They shouldn't of even scored against the 4th best team in the world. But, a 10 minute brace saw the Welsh victors over Croatia on their own turf. Everybody knew that Croatia's ground is terrible, the pitch no good for international fixtures. Everybody remembers Gary Neville's own goal when a bobble on the pitch ultimately cost England qualification for the 2008 Euros. The Croats usually use this to their advantage, but didn't here. Steve Morison's Hat-Trick stunned the home side, and Wales leave Croatia with a belief that this year could be their year. 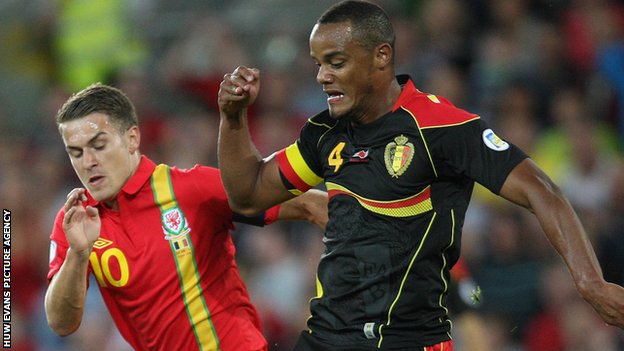 Another good performence from Evans' Wales means that the 'Golden Generation' earnt a point against hard-working and talented Belgium. Cadwalader Evans, 25, talked to Robbie Savage after the game at the Liberty stadium. 'Again, due to me changing the tactics too quickly, we slipped up again and dropped points. Against Croatia, the change of tactics worked, but evidently not today.' 'But Steve[Morison] has been on fantastic form the past 2 games. He didn't really make an impact against Sweden, but has left his mark in the past 2 games. If he keeps this up, I can see him breaking Ian Rush's record.' stated Evans, who played for Wrexham before an injury prematurely ended his career. Wales now lie 2nd in a tough group with Belgium,Croatia,Serbia, Macedonia and Arch-Rivals Scotland.

Nice choice of nation, mate, will be following
Z

Wales' campaign for qualification faltered as they failed to capitalise on their opening 2 results. Serbia, with Premier defenders Ivanovic and Kolorov, who made sure all Wales got out of their match was a point, who themselves have had a poor start in qualification, had fallen behind to a 10 minute Steve Morison goal, but had equalised through fellow championship comrade Nikola Zigic, who plays for Birmingham City.


Gareth Bale spared the home crowd's blushes against rivals Scotland, who sit 3 points above Wales in the table at the moment. Cadwalader Evans' reign has been a moderately successful one so far, as this late equalizer kept the unbeaten record alive. 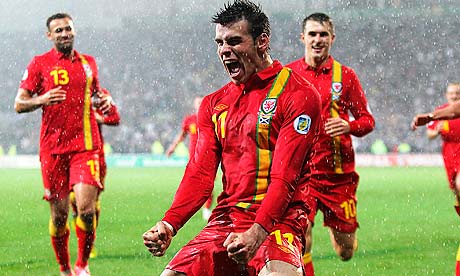