Hi all, this is a little project during covid summer for myself. what I did was restructure every part of the North American game to an more European model. I divided the USA in to six smaller Regions (Northeast, South, Great Lakes, Rockies, Southwest and Pacific) I Divided Canada in half into East and West. all Regions have 68 Clubs total clubs

Each Regions has three Domestic Completions, a three tiered league Structure with Pro Rel, a regional cup played by all Clubs and a super Cup played by the cup winner and League winner. 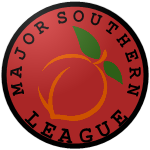 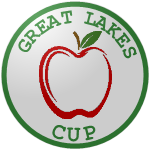 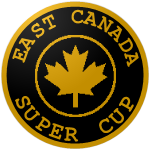 There are two Inter Regional FA Cups, the USA Cup played by all 408 Us clubs in a Single Leg Knockout style and a Canada Cup played in two leg knockouts by the 136 Canadian Sides. This means every side plays in at least three Competions Every Year. 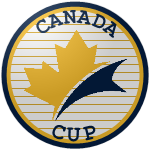 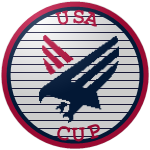 The American Champions League Played by the top eight of all 8 regions, starting with a Fall group stage of 64 teams and the two leg knockout rounds starting with the 16 group stages winners in spring. The Final being played on Memorial Day
This is the Biggest Completions for the sides
The 2nd and 3rd place place sides in the group stage fall into the America Cup with the completion Following the same two leg style of the Champions League with their final falling on the Friday before memorial day. 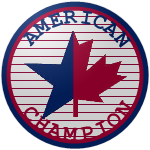 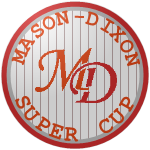 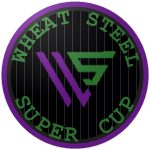 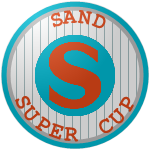 There is a History For Each Competitions and Clubs going back between 80 to 100s years and each Clubs has a couple of Rivals. I haven't named the Derby the Derbys yet, If you have any naming Ideas please let me know.

There is as least three Clubs in most Major America Cities, and For most places with at least 100,000 People there is a side near by every state has a couple Clubs too.
Finally, the MLS doesn't exist in this verse, and all the Current Players have been moved to Different Clubs.

In Closing I have Linked the Spreadsheet with Club info, and the Map that has all the Regions And the Logo Packs and the Steam Link for my Leagues. 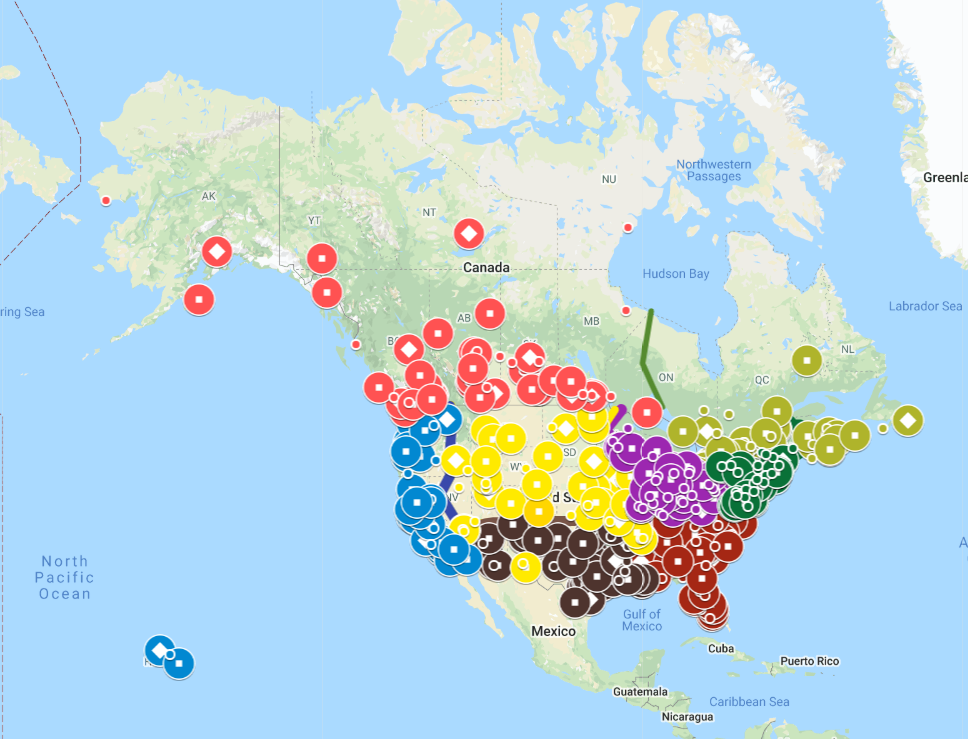 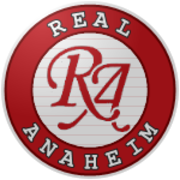 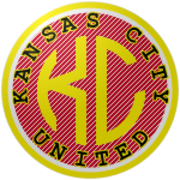