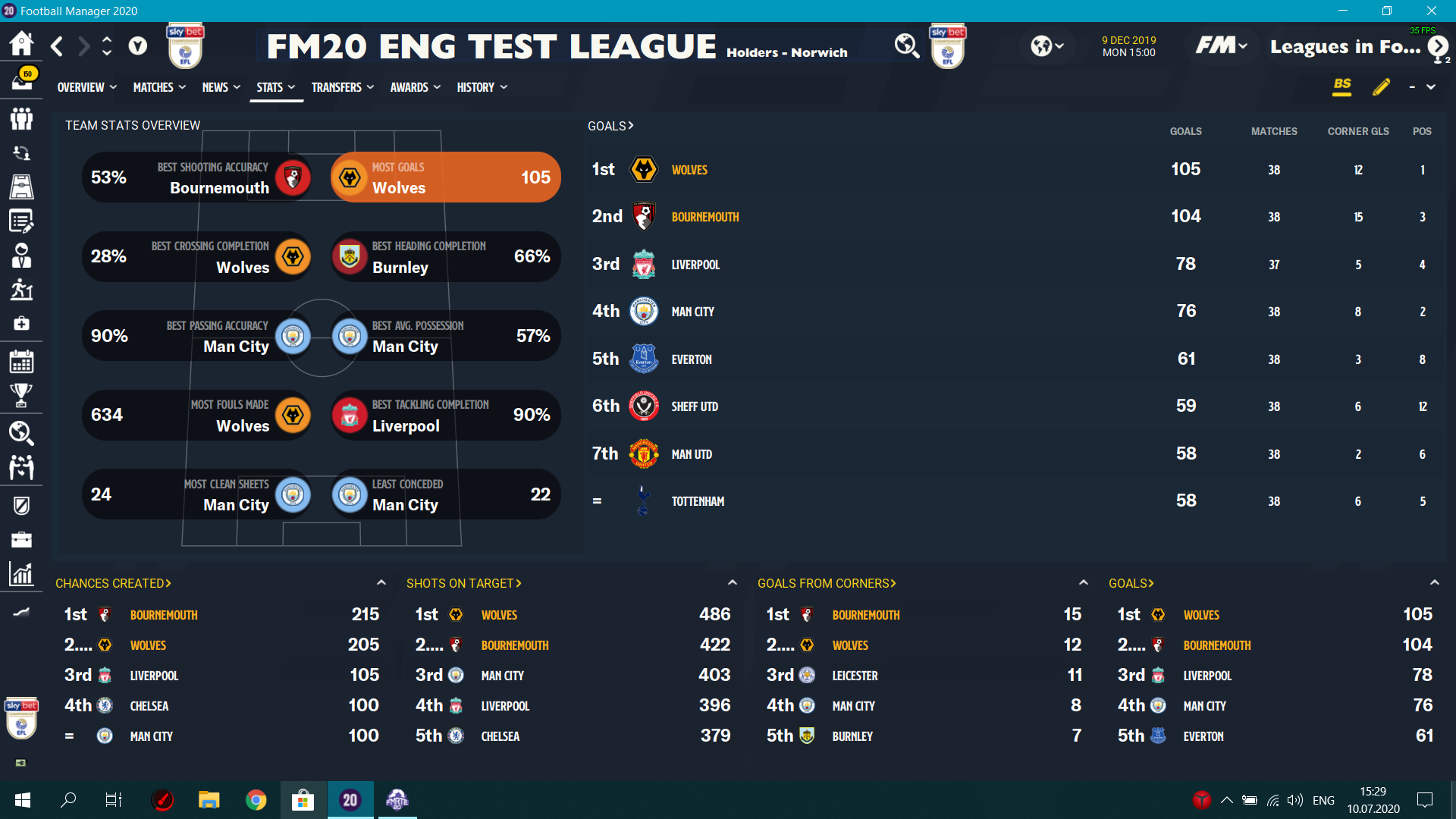 Who wants to test the effectiveness of 4-1-5 tactics.

i will cheers
I

Hi.
So now I will send the first version with wolves 1-91 points with Bournemouth 3-82 like I had such a result, but I froze morale and condition for all players in the league.I need to find out with which teams which efficiency in the 20 SI has been overshadowed by the hidden reputation of the teams. So it doesn’t matter which team you are going to play with, but I have screenshots with the ratings of the players who were in which position in the tournament table and if you notice which ones with the AL formations, the lowest efficiency, it coped very poorly with 4123 but it seems like I fixed it.Thanks for the old tactics and I can send all the versions to you, but I'm still trying to set it up, for example, the attackers didn’t impress me in 38 games. Wilson had 27 goals only. And if there are problems in away matches, I have some strange tactics it copes with problems with garbage teams and vice versa, but I have not had time to test it normally yet.
C

i would like to test your latest tactics if you want just sent me.
W

I would please!
W

Just did a test with Bolton here are the results. Let me know if you need me to test another tactic 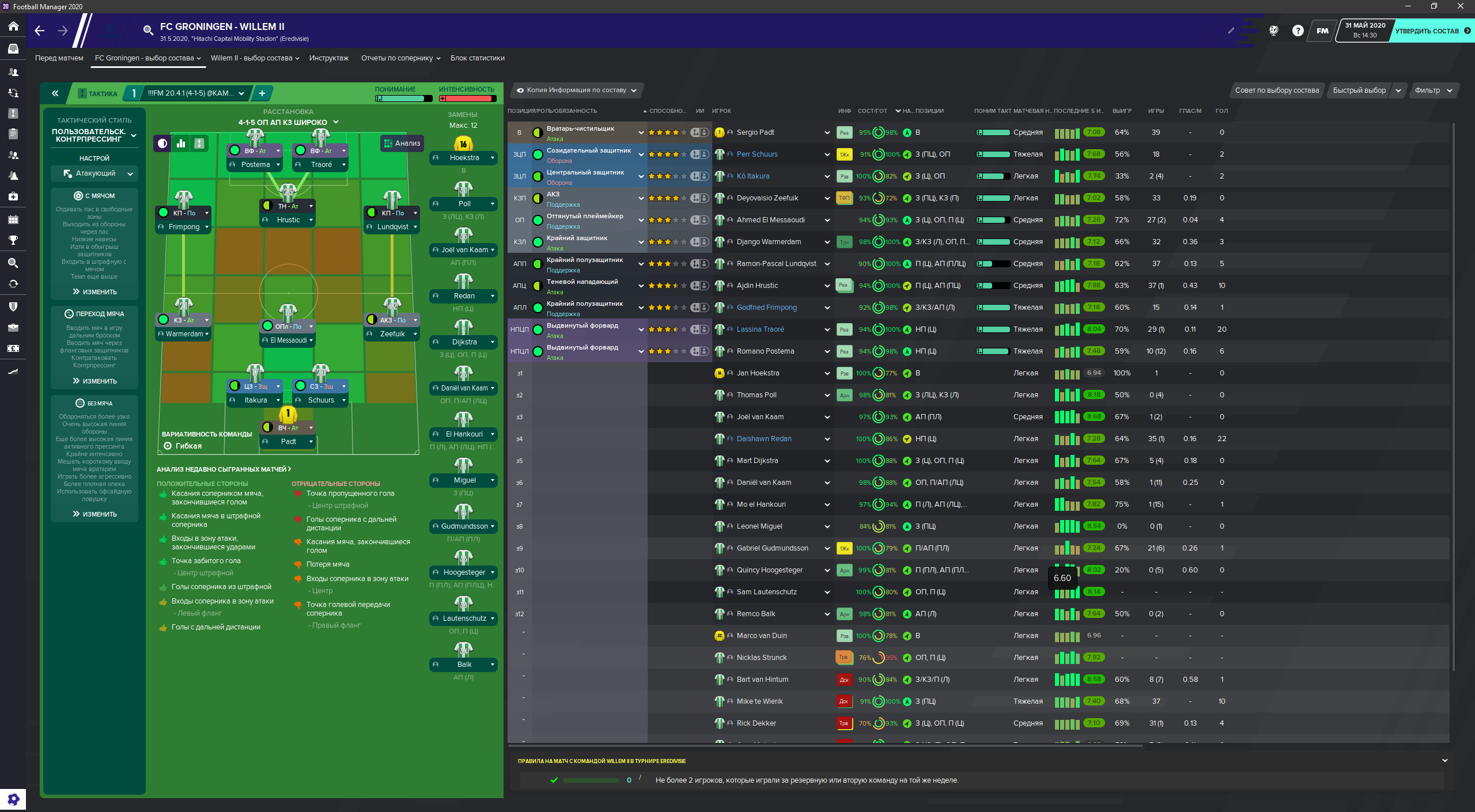 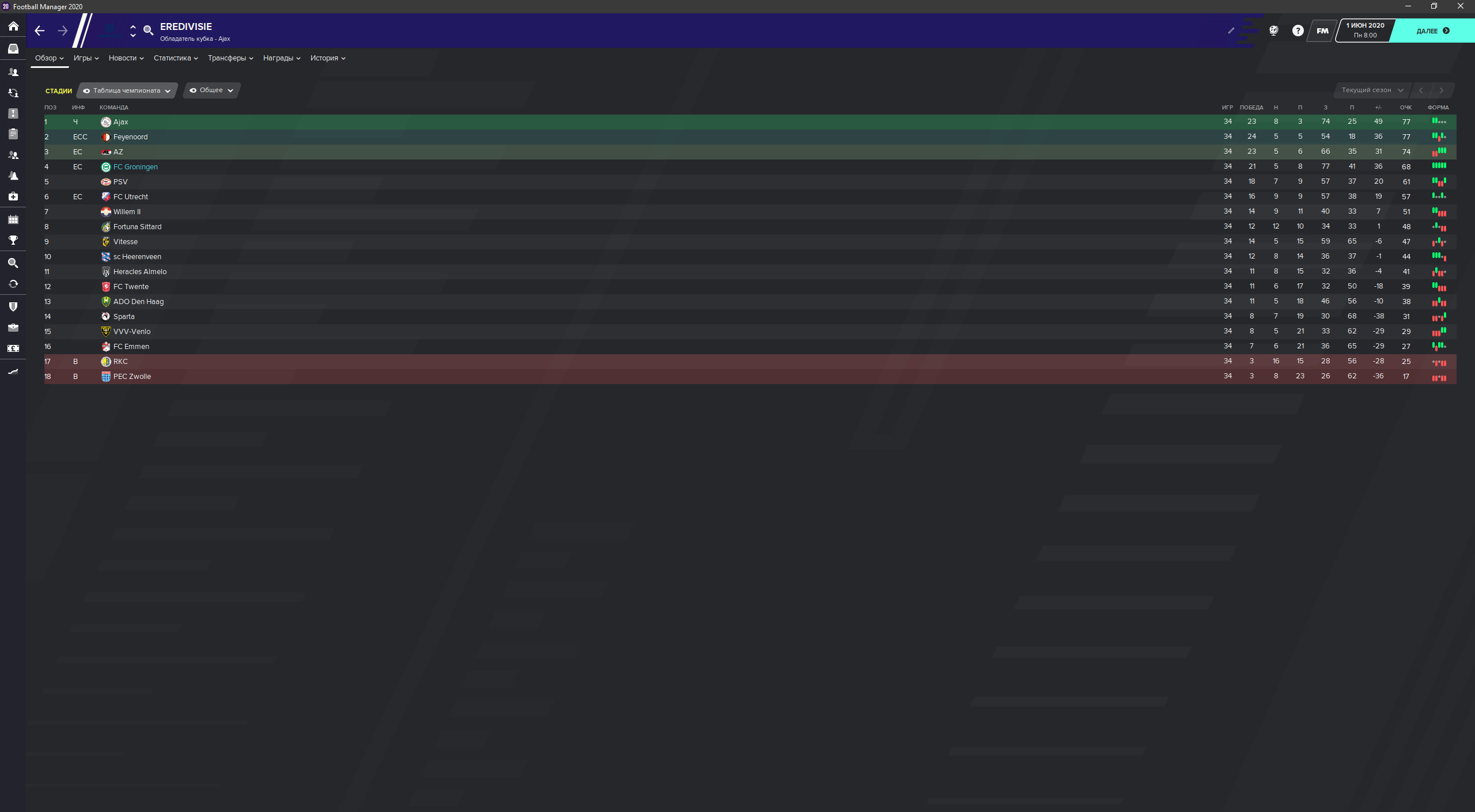 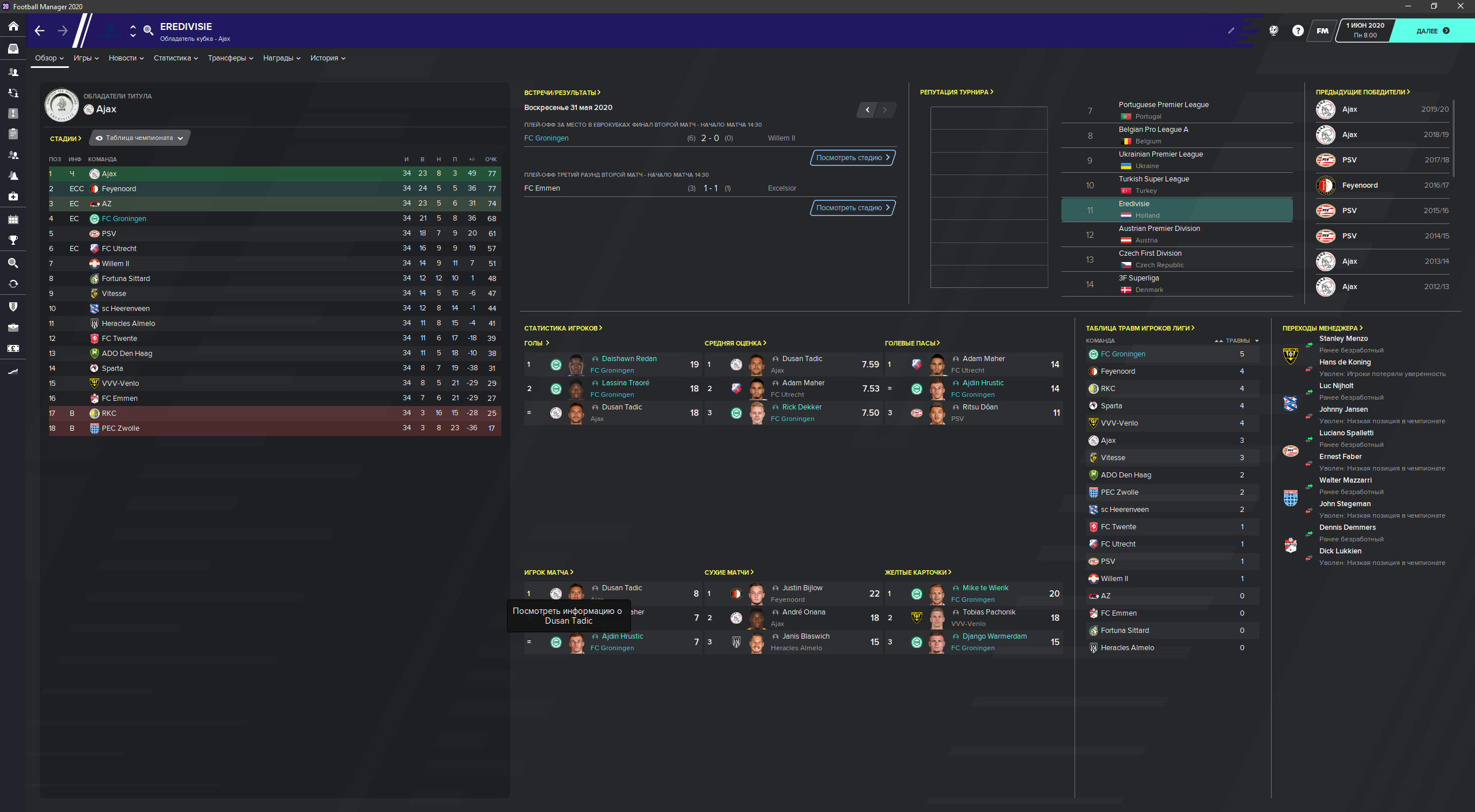 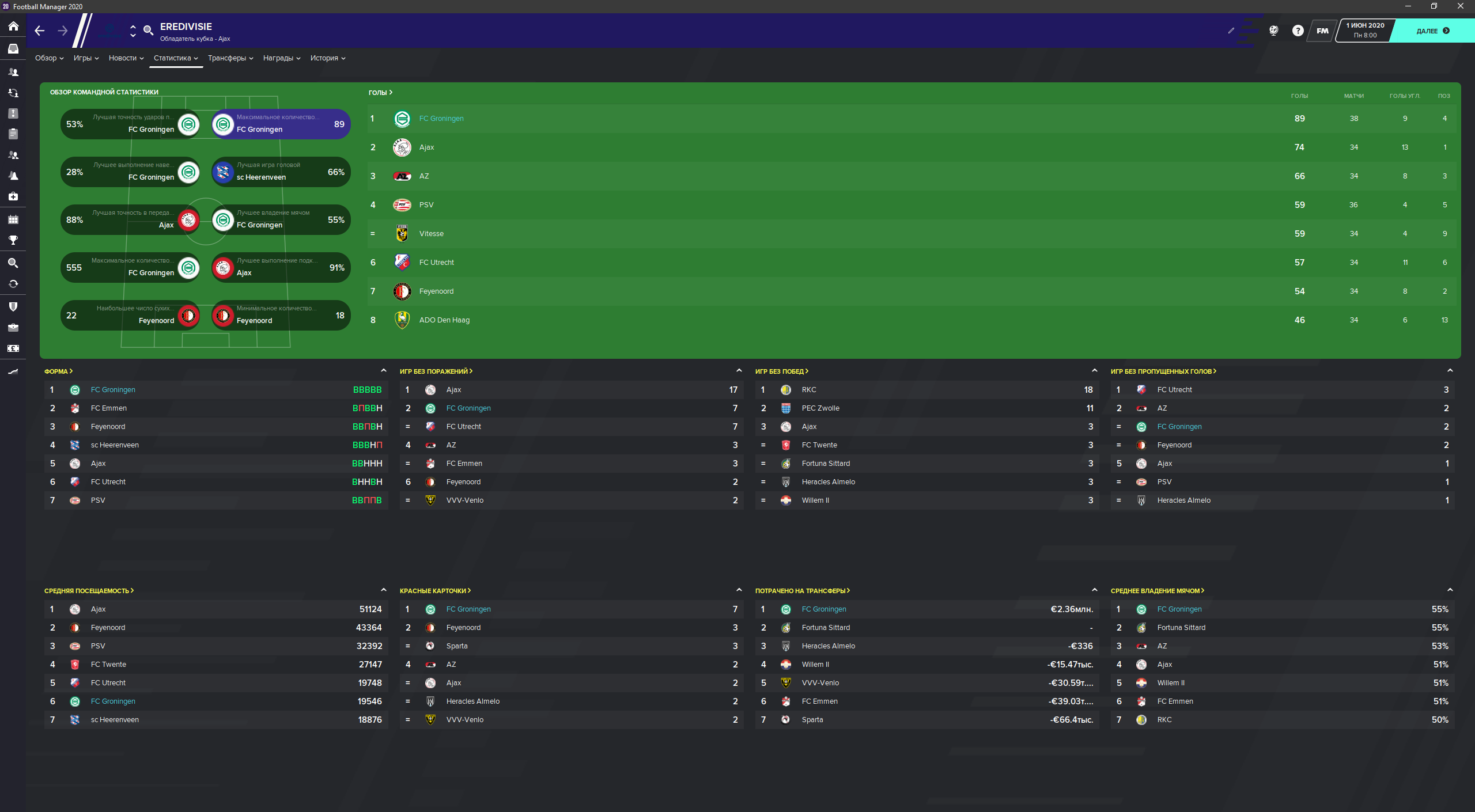 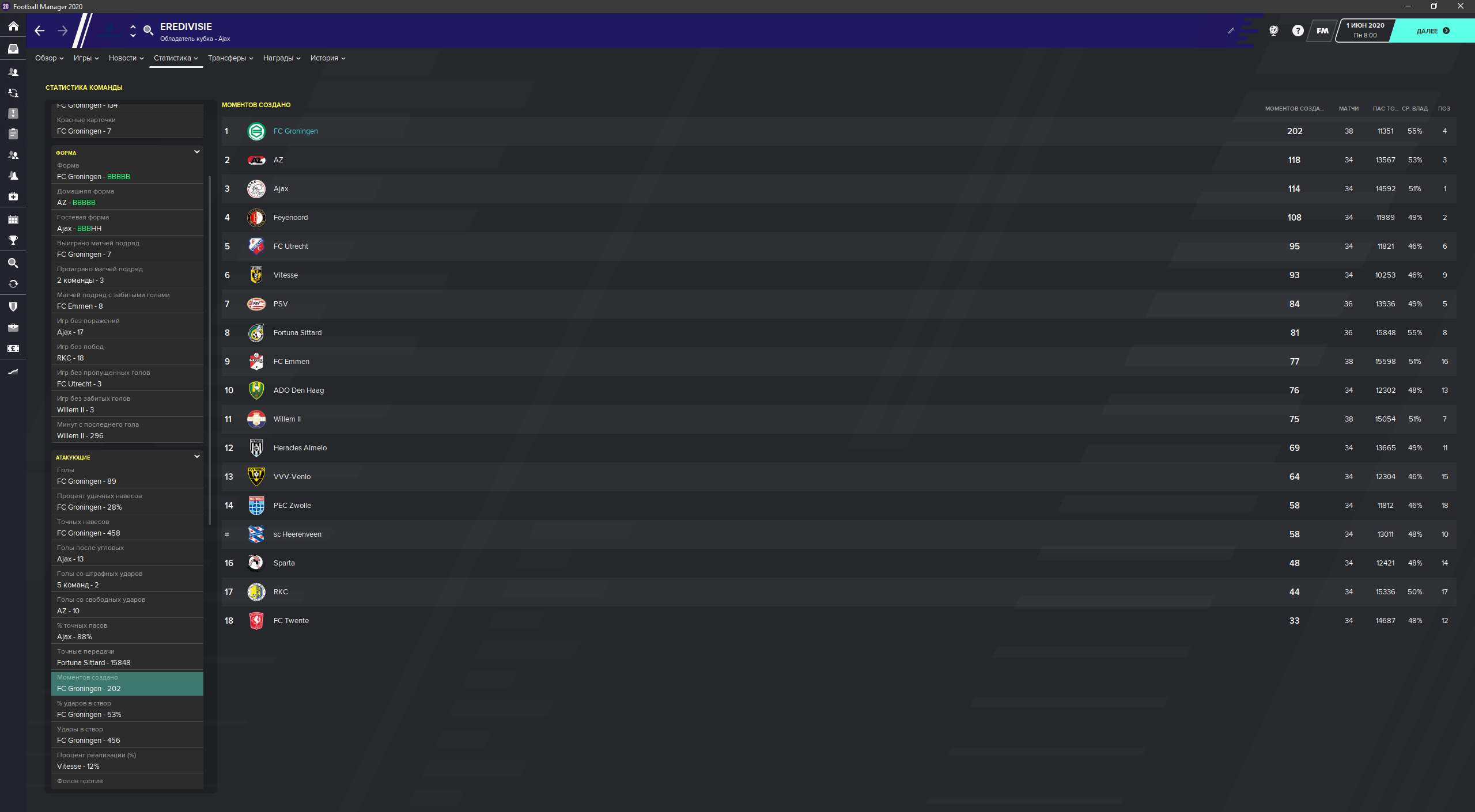 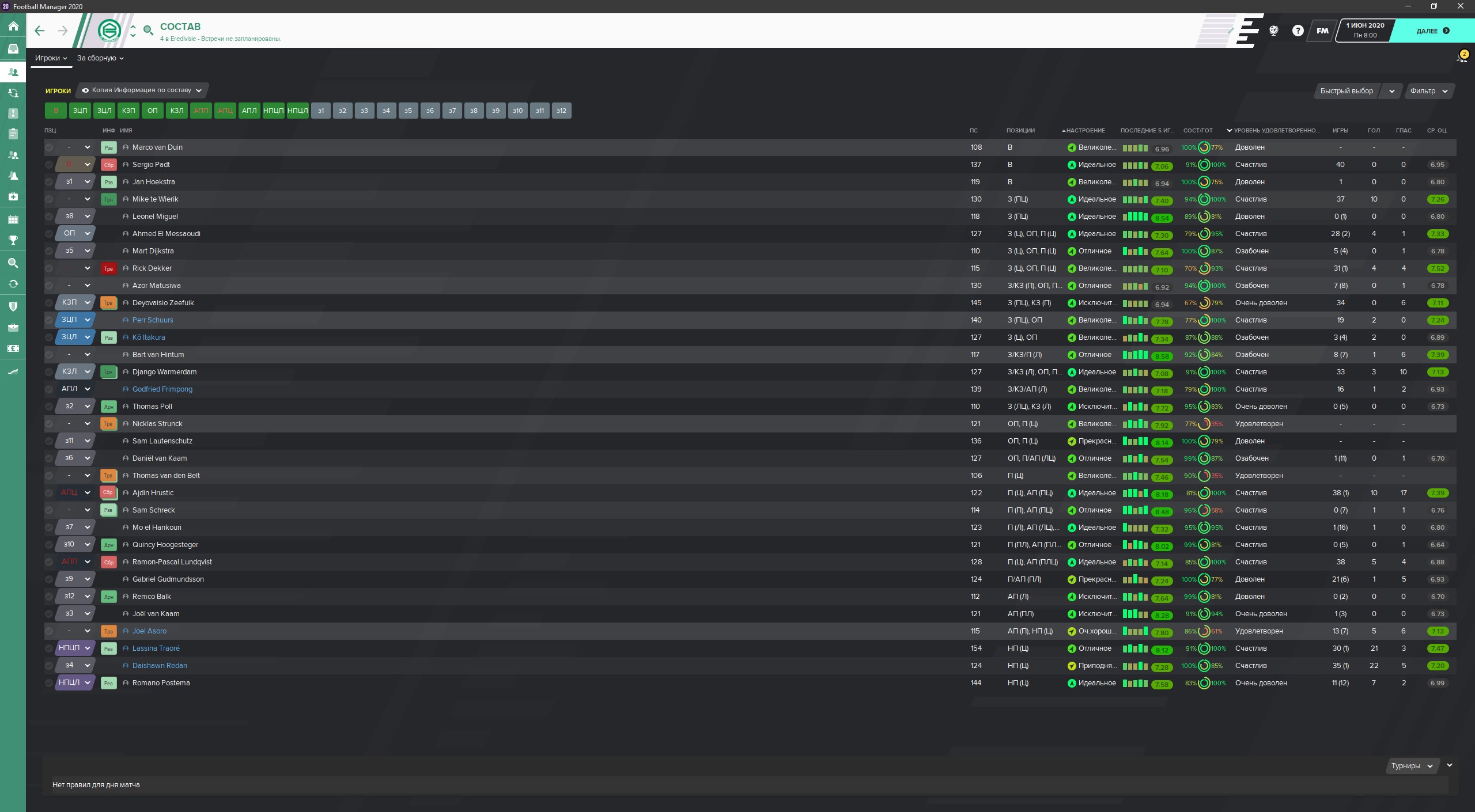 I will thanks
A

@lisa- I'll be happy to test

Please can you upload a link to test the new 4-1-5? It looks like an incredible result with Wolves.
K