Fantastic. !!! every year I try and get new stadium built, can be frustrating at times but when it happens it’s a great feeling. Last year I got wolves new stadium after 15 seasons..... the funniest new stadium ever built In one of my saves was back in the old days of championship manager...think it was 99/00 or 98/99.... myself and my mate done a long save together he took Bristol rovers all the way to premiership saved up 70/100 million to spend on new players at the start of the new season, however the board decided to build a new stadium taking all his money and leaving him over 100 million in debt. He got sacked 10 games into the new season due to him not being able to control the clubs finances..... how unlucky !! ??
Reactions: kuroske 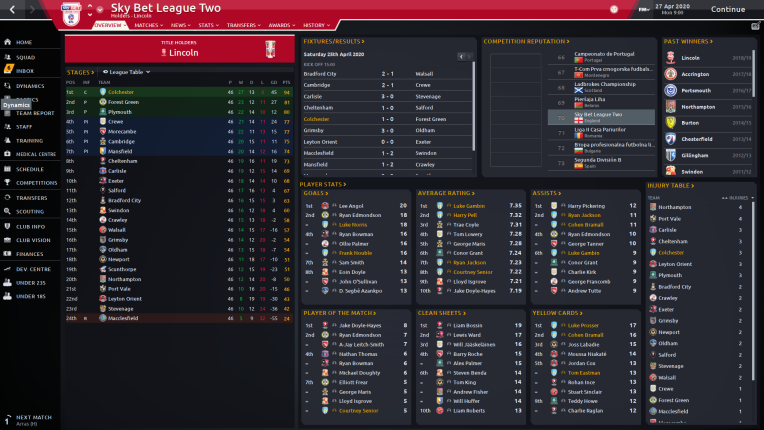 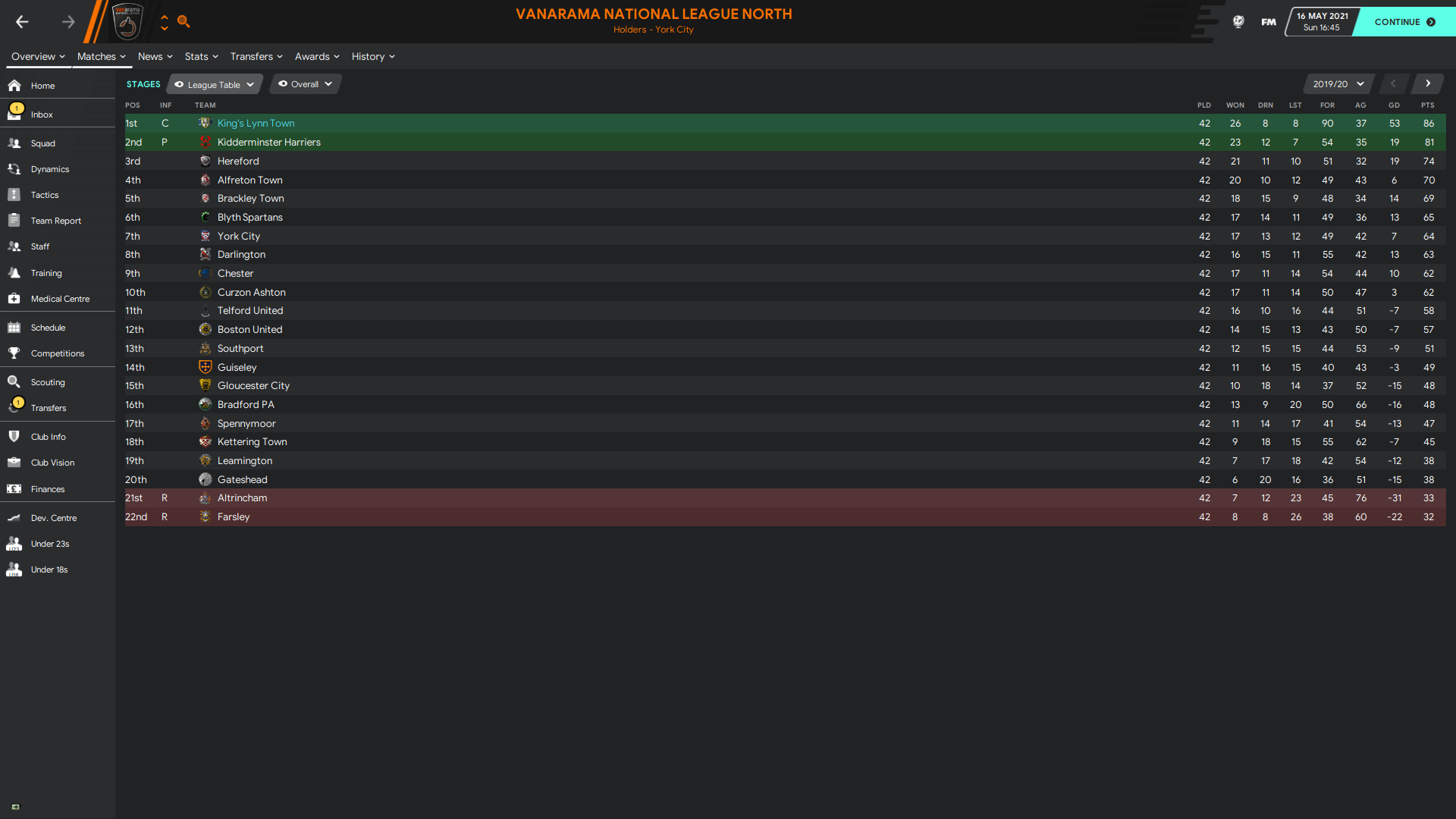 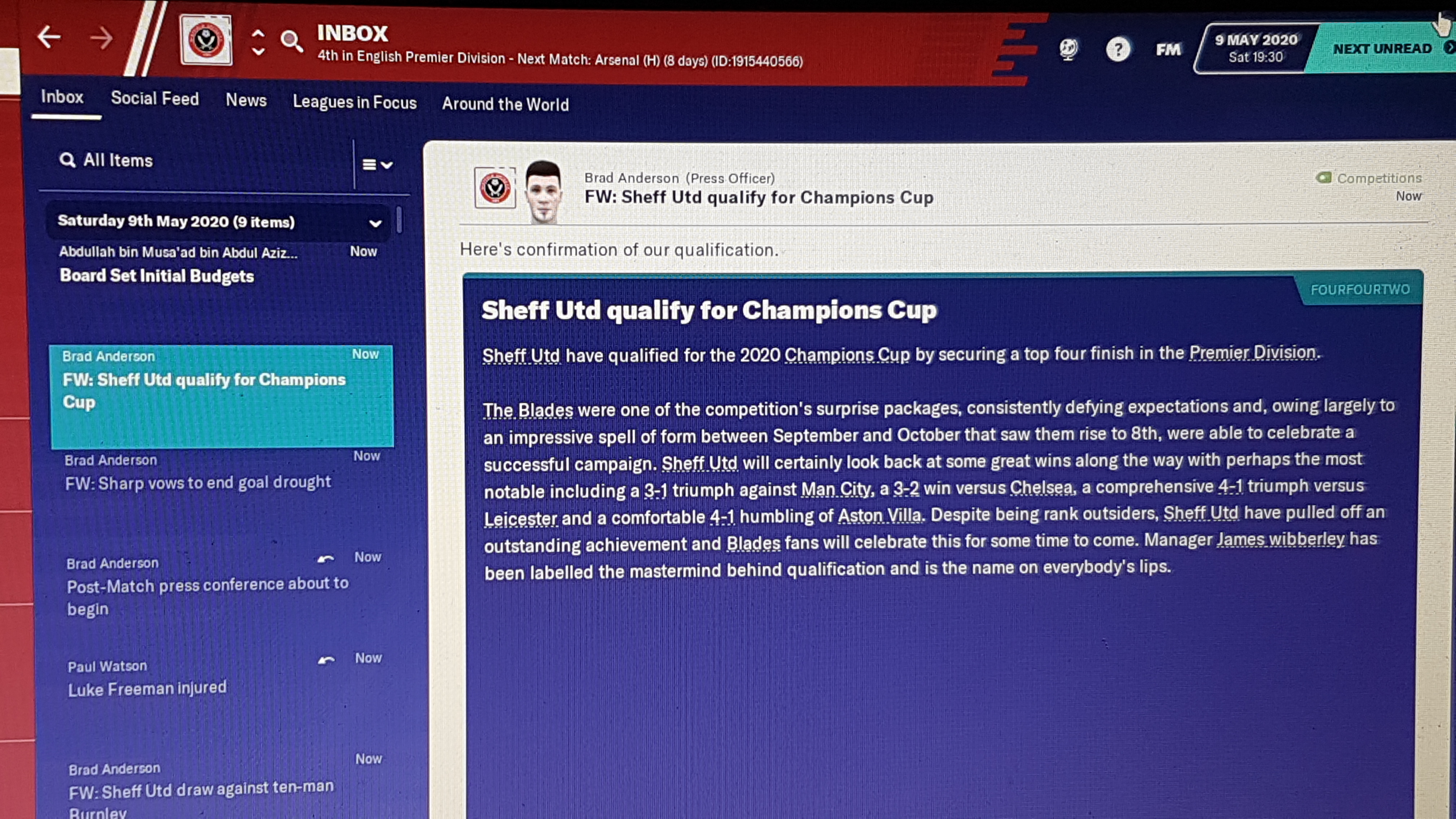 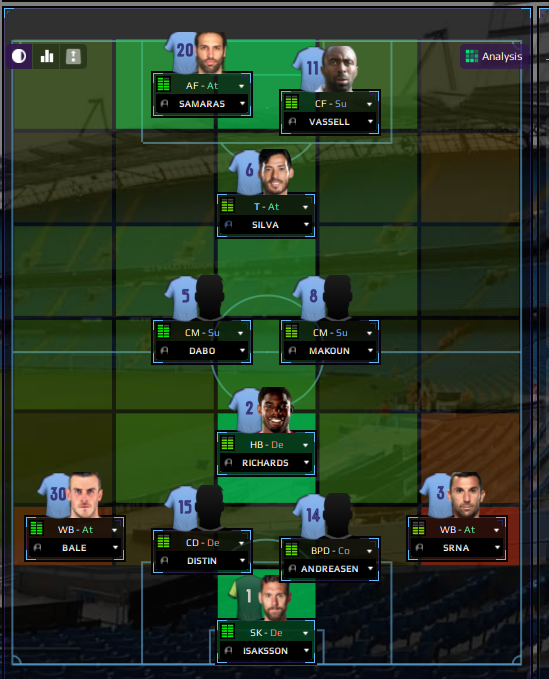 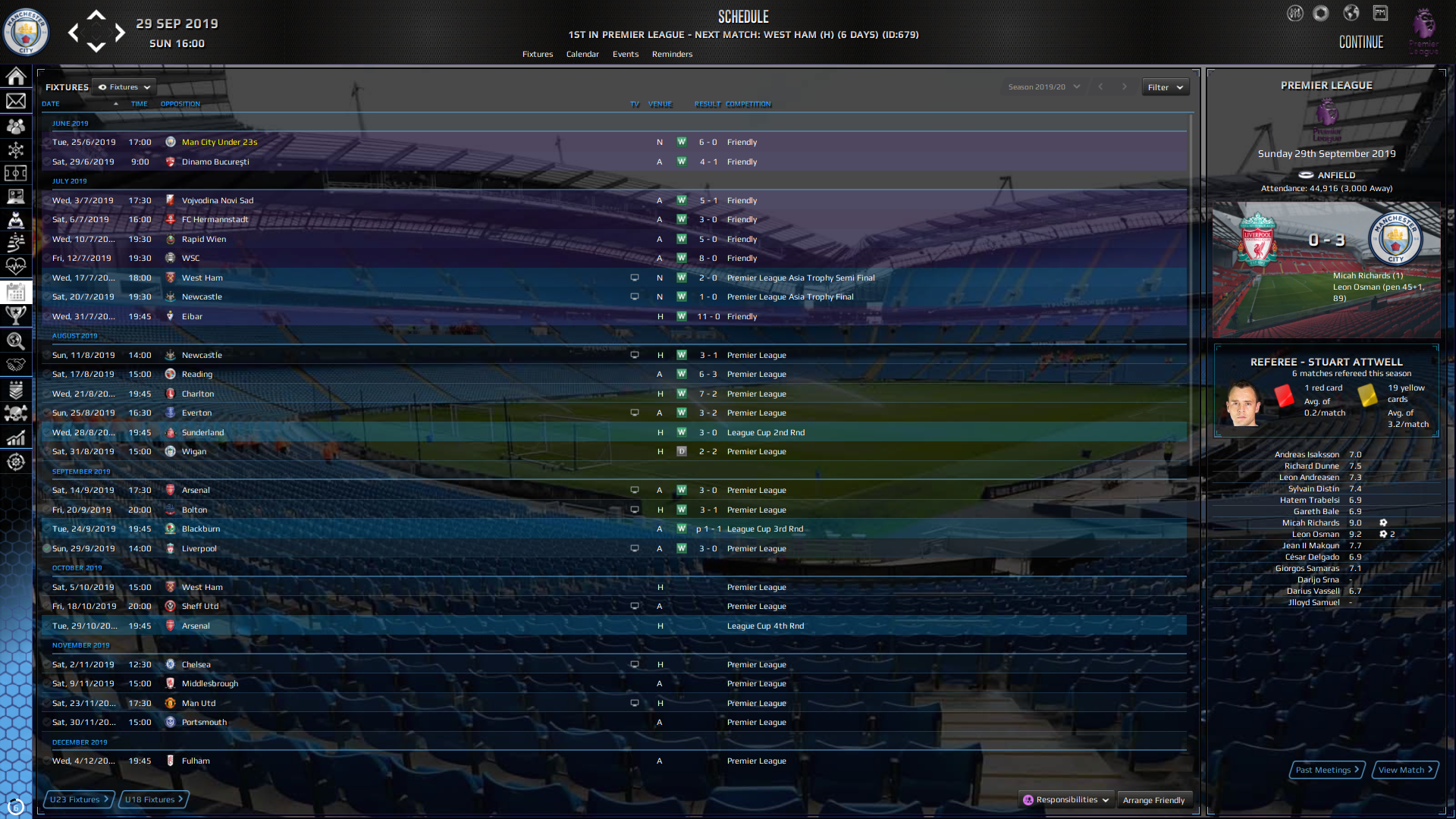 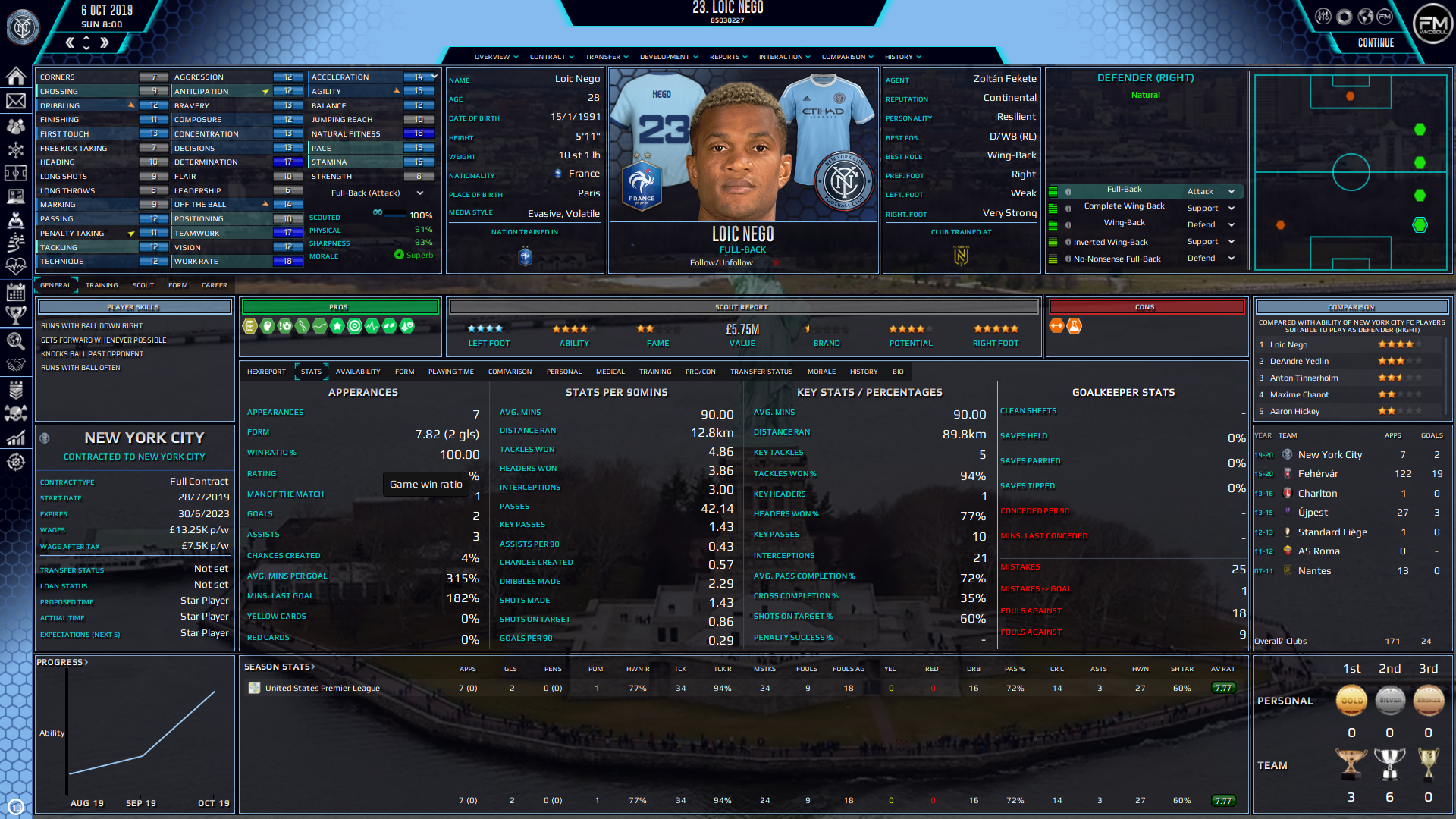