( For this story i will be trying to resolve the turmoil at Nottingham Forest , I myself am a Forest fan which makes the task more inspiring. I will be using LFCMarshall's summer update but i will move any transferred Forest players e.g Luke Chambers ) 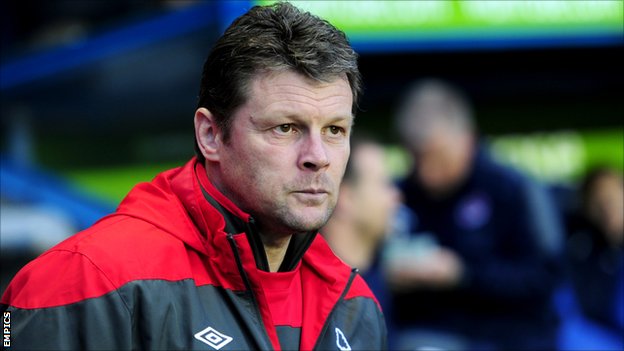 Steve Cotterill has parted company Nottingham Forest despite less than a year in charge and steering the club clear of relegation . Cotterill's departure comes just days after the Nottinghamshire club was taken over by Kuwaiti owners , The new owners have purchased the club after former owner Nigel Doughty tragically died earlier this year . The Al-Hasawi's have made a statement saying that the new manager needs to be someone who will deliver there "long term vision".

Today Luke Chambers and Joel Lynch have left Nottingham Forest. Luke chambers has left for ipswich after The popular defender , who can play centre half or right back , did not renew his contract.
Joel Lynch also joins newly promoted Huddersfield as the Terriers try to add to there play-off winning side. These two could be on a long list of departures from the club as numerous players are out of contract . Star winger Garath McCleary has already left the club for Reading earlier this year , also on a free.