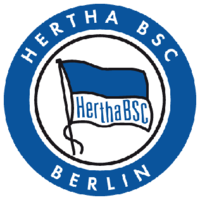 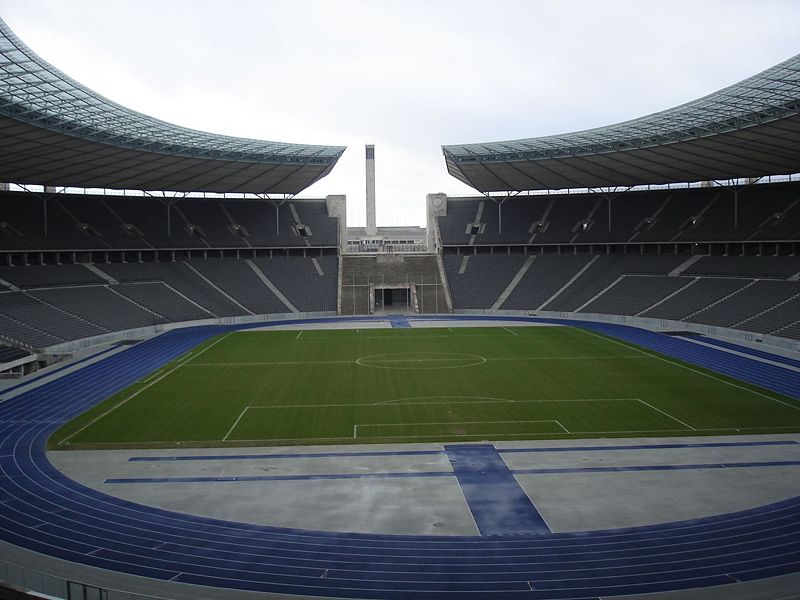 Today Hertha BSC chairman Werner Gegenbauer has announced that former French international Oliver Kahn is the new manager of the club. Oliver Rolf Kahn ( born 15 June 1969) is a former German football goalkeeper. He started his career at Karlsruher SC and in 1994 was transferred to Bayern Munich, his last professional club. He is one of the most successful German players in recent history, having won eight German championships, six German cups, the UEFA Cup (1996), the UEFA Champions League and the Intercontinental Cup (both 2001). His individual contributions have earned him four consecutive UEFA Best European Goalkeeper awards, three IFFHS World's Best Goalkeeper of the Year awards, the Golden Ball at the 2002 FIFA World Cup and two German Footballer of the Year trophies. He played for the German national team (from 1994 to 2006), where he was starting goalkeeper of the 2002 World Cup squad which reached the Finals and won the FIFA World Cup Golden Ball for his performance. Kahn is nicknamed "King Kahn" or "The Titan" due to his formidable presence and influence.
He made his last professional appearance for Bayern Munich on 27 May 2008 . He is considered to be one of the greatest goalkeepers of all time and is the only goalkeeper in the history of football to win the FIFA World Cup Golden Ball (in World Cup 2002).

Kahn had this to say on his appointment;

Well, it is a pleasure to be here, Hertha finished 4th in the Bundesliga two year ago and last year they found themselves rock bottom of the league. It is a funny league the Bundesliga but we are not in that league but we deserve to be. I am going to put my all into getting this club back to where they belong and we have some very good player but they may have to leave as we need money since we got relegated. I wish to pass on my experience to the younger players in the squad and i also hope to sign some players that will help me and the team gain promotion. I have heard rumours that Sylvain Wiltord has been holding talks with the club but i have not been told much about tranfers etc.