Pep Guardiola is happy with his Manchester City squad and doesn't expect the January transfer window to offer the club any value.

Clubs can sign players from New Year's Day but Guardiola has already ruled City out of the mid-season market, despite the issues that have emerged in the squad this season.

Guardiola says Manchester City was a team of the decade

City played 381 league games in the past 10 years, collecting 818 points -- 71 points more than their closest challenger Manchester United (747 points from 380 games).
They scored 845 goals, 130 more than Chelsea and Liverpool.

City also won 10 trophies -- including four league titles -- and Guardiola credited the owners, the Abu Dhabi United Group, for investing in the club and transforming them into a competitive team that took on the established elite. 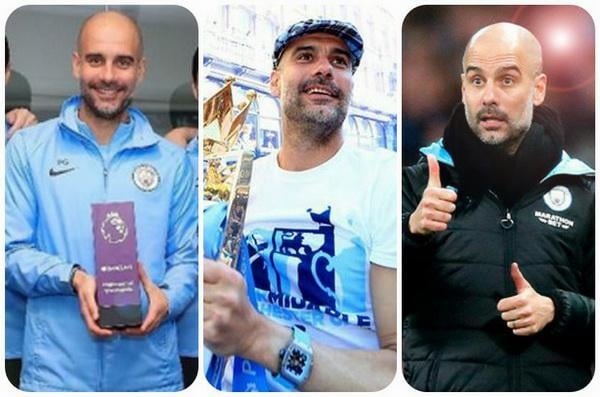 ​
Manchester City entered the new decade 14 points behind Jürgen Klopp’s side but with 10 major domestic trophies, plus three Community Shields, to their name over the last one, City now find themselves in third place,

Liverpool, by contrast, has won only three, although that includes Champions League and World Club Cup titles, and only Chelsea, with nine major trophies, is close to double figures.