Los Boquerones -- What Can They Do? Former Real Madrid and Villareal manager, Manuel Pellegrini has been sacked from LIGA BBVA club Málaga due to falling out and having a row with the chairman. The chairman released a statement saying "We are sorry to announce that Manuel will no longer be with us at this magnificent club due to disrespect towards me and the club."

He then later announced:
"5 managers, which include 2 Irish and 3 Spanish managers, are on my list to take over; although anything can happen." 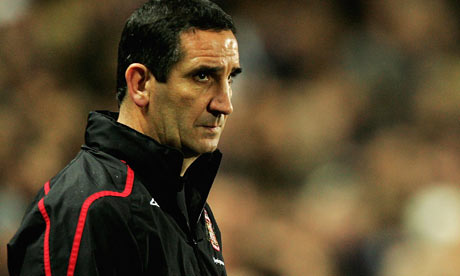 Irish manager Frank O'Neil has taken over at La Rosaleda. Frank has signed a 2 year contract worth £11,750 per week at Málaga CF. Straight after he signed the contract he promised the chairman and fans that he would get them a top half finish; the chairman has given him £10.25 million to spend on players. 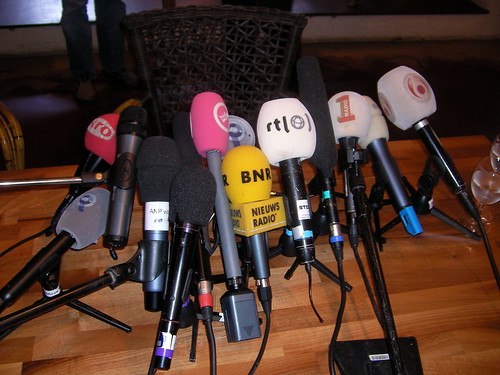 Frank had his first interview today and pleased many fans in the process. One of the questions during O'Neil s' interview was " You have been appointed manager of a Spanish club and yet you can't even speak the language, is this a problem to you?"

He replied; "Football is a universal language and i'm sure i will pick this beautiful language up during my time in the country."

New Málaga manager Frank O'Neil has arranged 3 friendly leagues. These leagues are called the "MoneyMaking League". From these leagues Málaga will receive about £3 million. Frank has claimed that this money will go to buying players and to improving facilities at the club. Is this a new money making tactic? Frank's first game was against LIGA BBVA runners up; Real Madrid. O'Neil s' side won 4-3; what a great way to start off your career at a club!
Last edited: Jan 16, 2011
F

Málaga have revealed their first signing of the summer; Brazilian Legend, Roberto Carlos. He signed for the Spanish club from Brazilian club Corinthians for £1.8 million. Málaga manager Frank O'Neil claims that the club was short of quality at left-back. Málaga have announced the signings of: yet another Brazilian legend, Dida as well as Argentinian Jonathon Crsitaldo, Iran legend Ali Karimi and Uruguayan keeper Fábian Carini. Frank O'Neil has also released a comment that this will be the last of his summer signings.

MÁLAGA FANS ECSTATIC!​
Málaga fans are absolutely delighted with manager Frank O'Neil after he has won 2 out of the 3 difficult friendly leagues. They have named him "the mastermind behind success" and surely has won their trust.
Last edited: Jan 16, 2011
I

Will be following! I also play as Malaga, but not doing too good (11th place). I hope you can do better .
F

Pre-Season Games​
I am delighted with the pre-season, some fantastic results thanks to my assistant manager as I let him take control of friendlies, so i hope the league goes just as well
I

Nice win over Real Madrid! Fabulous run on Friendlies too!

However, I find friendlies just a morale booster as league, well, is definitely much more tough. KIU!
F