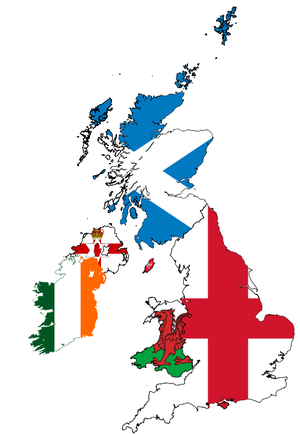 Welcome to my story called "Man of Steel". This is a long term challenge where I aim to conquer Britain by winning all trophies available in Scotland, England, Ireland, Northern Ireland and Wales. There is a few rules to this challenge they are:

1. I have to start with a Sunday League reputation
2. I start unemployed and work my way up the ranks.
3. Once in a country I can't leave to another team in a different country until I win everything (I can move around that country I am in however)

The trophies that are available for me to win is:

I will be starting this challenge today and I will update you on the club I decided to join. Hope you all enjoy!​