This is the concerto tactic that was created by FM stories and it has done amazingly for these two teams . below you will find the link to both versions of the tactic one has an inverted winger on the left and the other is set for the right and also a link to fm stories page for more information on the tactic about the kind of players for each position and another explanation on the tactic. 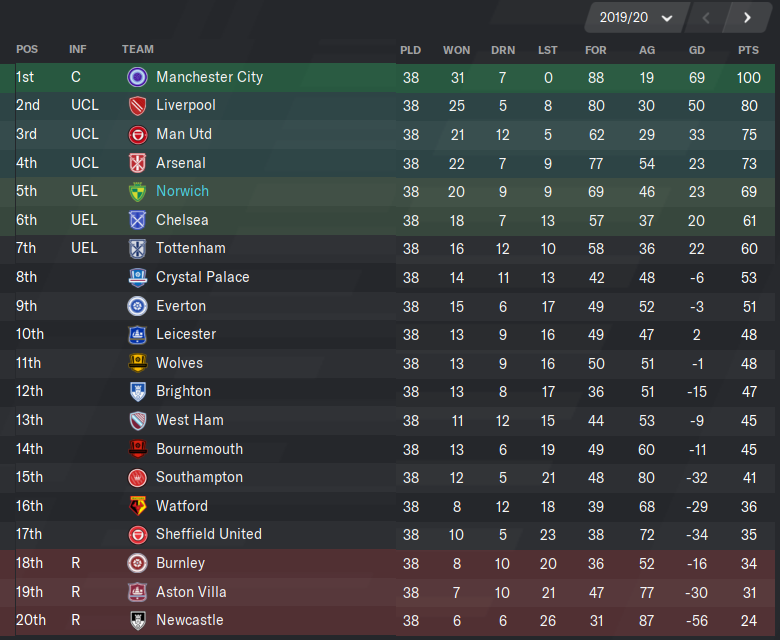 This is a bad tacitic. And i will explain why. Actually i will explain why almost every tactic in this forum is bad.
I tried this with Dortmund and after 25 matches 13 wins 7 draws and 5 loses i've given up on this tactic. Than again ...i was thinking "Ok, Dortmund are not so good . They have 3 good players (Sanho , Reus and Haaland) and the rest are bellow average . So i decide to give it a go with Chelsea .
So , this is my squad ! Just look at the sheer depth of the squad and the quality of the players i have ! 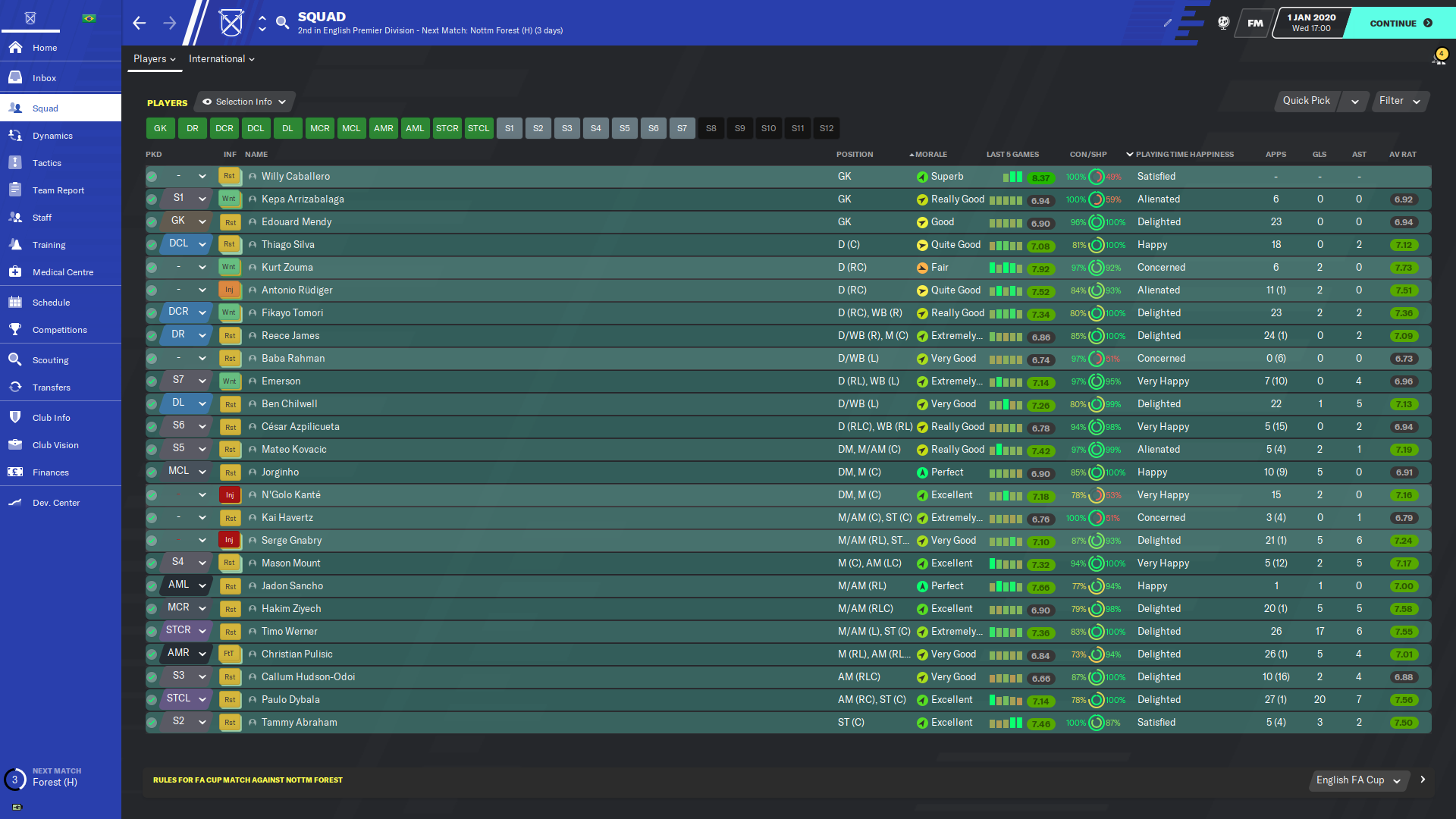 So , having this ....even with a default tactic , i should dominate ! Or event not so , i will at least do very good . But....this is what happens with this tactic: 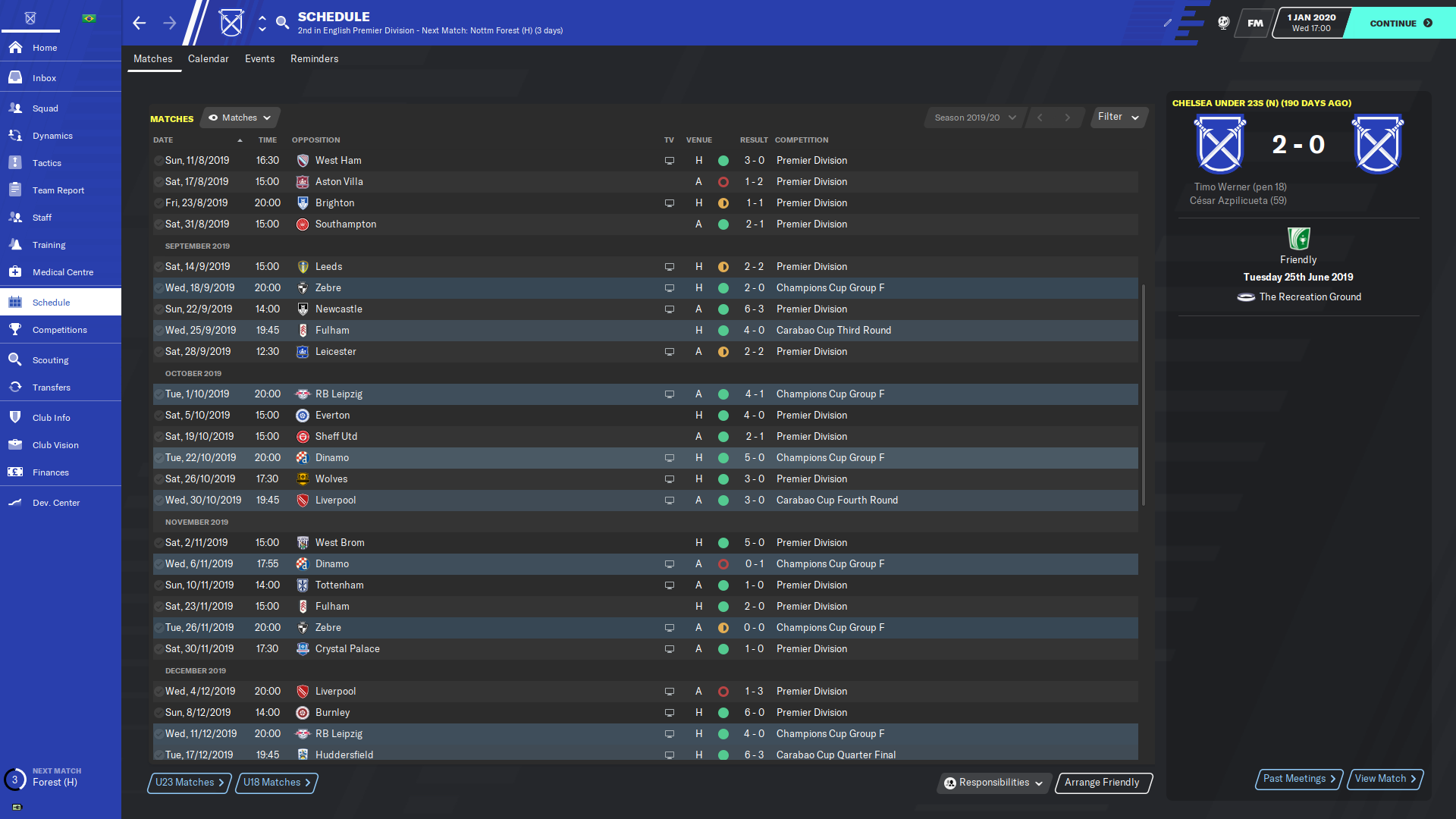 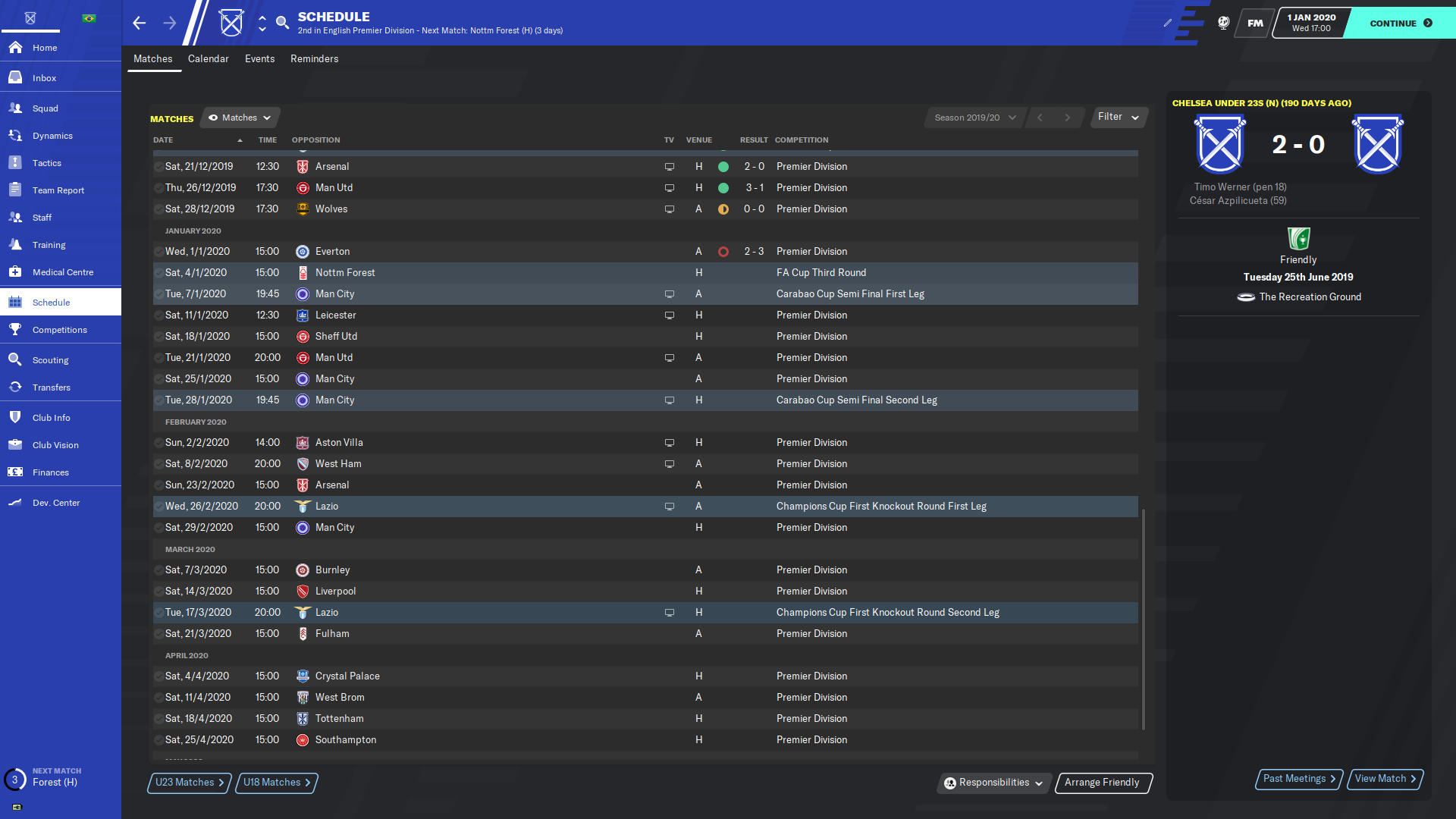 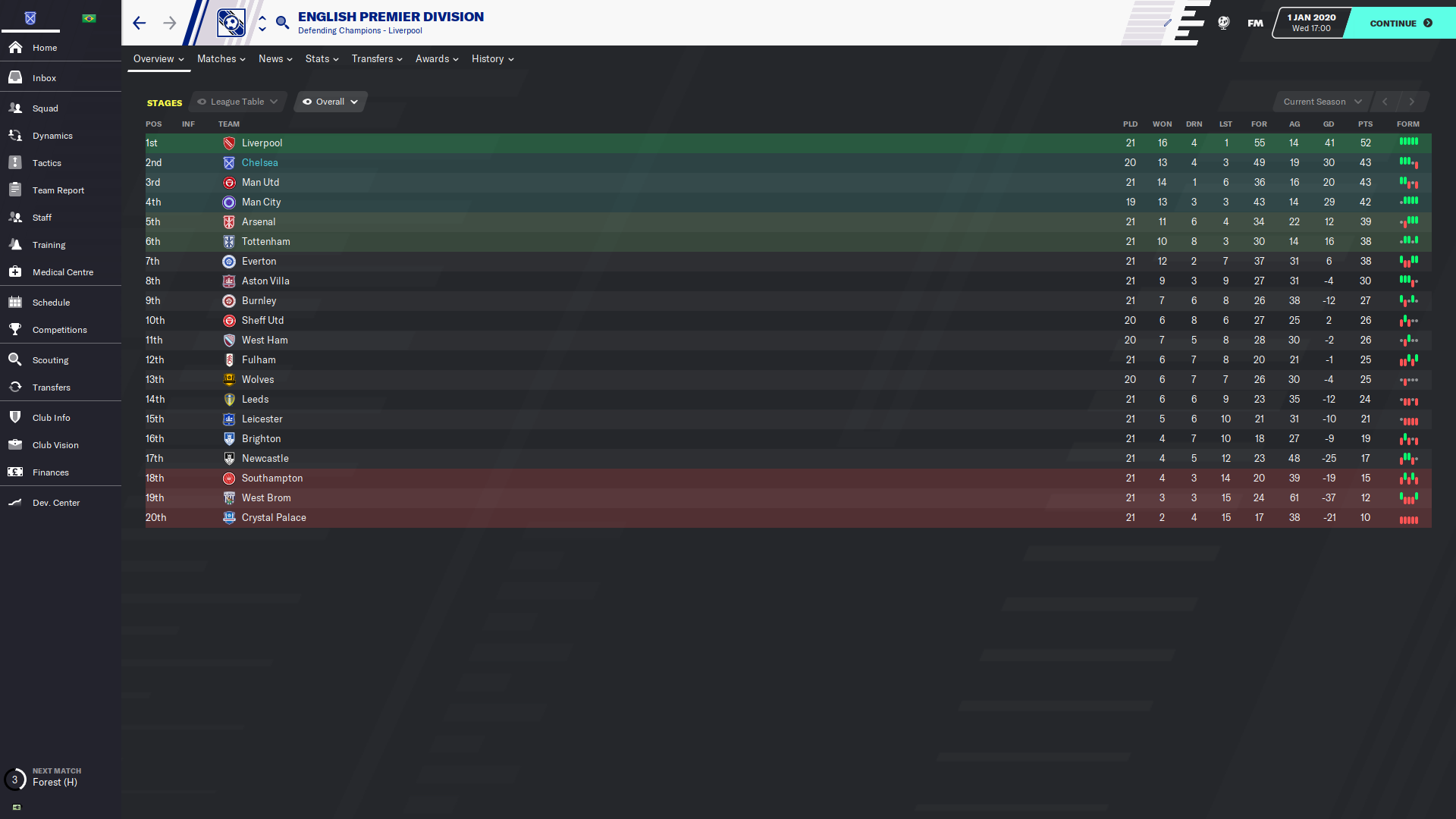 This is the time to explain why i think this and most of the tactics are bad !

Having this team , having the depth , havening the money(121mln at the start) i should do ok with default tactic . With tactics put on this forum ,the idea is to DOMINATE and DESTROY ! Not to have problems , not to have someone like Dybala and Werner doing "just well" ,not having problems in every single match away from home. Tactics put on this site should make your team better and if your team is good ,it should make the monsters...but no ! It looks like default tactic ,where you "might win",no matter what team you have and what team you are playing against ! Yeah ,the reallity is that every team can lose ! Yeah ,the reality is every player can perform bad ! BUT ,THIS IS A GAME ! This is far from reality . And tactics you call "GREAT" in your topics , should be great ! Not "may be great" ! Just great ! And this is where the moderators can help ! They can seed these one milion tactics with a good testing. When they see ****** tactic like this ,they should remove it from this forum. Nothing personal against the creator. He spend a very ,very much from his free time to create this. But its ok...for him ! Its not great , its not something awesome. This tactic doesn't differ much from a default one ,build in the game.
I am sorry for this bad review ,but this is how i feel.
I mean i tried Cadoni's Odempus and rule the universe with it. Tried Voliz 4-3-3 and did great with team which was supposed to be awful....But other 20/30 tactics i tried ,ended like this one...
You must log in or register to reply here.
Share:
Facebook Twitter Reddit Pinterest Tumblr WhatsApp Email Link
Top