Tottenham Hotspur - It's Now Or Never

Chairman Daniel Levy has called time on Villas-Boas' tenure due to a disagreement over transfer funds.

The club would like to place on record its thanks to Andre and wishes him well for the future.

An announcement will be made in the coming days regarding a successor." 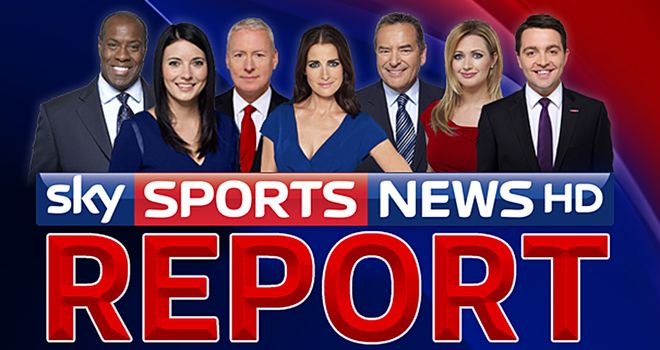 Days of speculation has finally been ended as Matthew Baker has been appointed as the new Spurs manager on a 1 year deal.

The Englishman will take charge from tomorrow and he replaces Andre Villas-Boas who was sacked on Monday morning.

Levy had this to say - "Matthew is hugely enthused by the challenge that lies ahead of him. He is passionate, driven and raring to get started. The sole focus of everyone for this season will be to ensure we get ourselves back into the Champions League. I think the chances of that are greatly increased with Matthew joining us."

"Our fans have shown tremendous patience and understanding over the years. They have continued to back the team in huge numbers, both home and away, and that is something that continues to inspire all of us in our drive to give them the successful club they deserve."

"That remains our primary aim"

Many Spurs fans are baffled by the appointment due to the inexperience of the young manager but are warming to the idea. They're willing to give him a chance, a manager as young and as hungry as this can only be a good thing.

Spurs have asked for the press to respect Matthew's privacy to allow him to settle into the club, a press conference will be held in the next couple of days.

Qualify for the Champions League

Expected philosophies to be adhered to:

Having looked at the team report you can see straight away that the weak link in the team are the full back positions. Kyle Walker will get better with age but Assou-Ekotto just isn't up to the standard this team requires.

Alaba is my first choice but it's looking increasingly unlikely he is going to join, Bayern are a massive club and to prize him away from the German giants is going to be hard work.

"I'm absolutely delighted to be hired, it really is a dream come true. The league is going to be my priority, this seasons expectation is to bring back Champions League football to White Hart Lane."

Pre-season went very well for us, we started well but went off the boil a little towards the end but we still managed to pick up wins. The loss against Real Madrid, and I can't believe I'm saying this, was a bit of a kick in the teeth. They got a well worked goal through some terrible defending, Khedira took full advantage and smashed one in the bottom left corner. From then on we dominated the entire game but just couldn't take our chances, both Defoe & Adebayor had plenty of opportunities but lacked the composure.

I'm hoping the team can carry this form into the games where it matters.

We start our league campaign at home to bitter rivals Arsenal, this is a game I really need to win to kickstart our season and restore the faith of the Spurs supporters.

* Next time will be the opening 6 games and transfers *

what tactic are you using? what style?
X

Raikan007 said:
what tactic are you using? what style?
Click to expand...