Tottenham Hotspur are most certainly a club with potential but despite all the good work of Mauricio Pochettino with the club, before he struggled before his sacking, the club has never been able to win a trophy of major note. Jose Mourinho was appointed and although he has improved them, notably with a 2-0 win over Manchester City, they still don't look like the trophy winning side which they are so capable of developing into over a few season.

I arrive at the club with the aspiration of changing that and bringing success from Day 1 through until the end. Regarding my Everton save, I'm afraid that major issues with my game again hampered my ability to play through a save. I had made a backup file for this save after the same happened with Newcastle but I couldn't access any of my saves. Following a reinstallation, the game seems to be running smoother and I've decided to persist and write another story.

Tottenham are also a club who have much intrigued me to manage on FM20. I gave them serious consideration when they offered me the job during my Everton save, and although ultimately turning them down, they were still firmly in the back of my mind as an option to look at later. I'm happy to take on the challenge, and while I'm disappointed about the outcome of the Everton save, I do hope that you understand and support me throughout this one. Regarding the database, I updated it to one midway through the January window, meaning I have some new transfers included. For example, Gedson Fernandes is at the club but Steven Bergwijn is not and Danny Rose remains at the club.

Thanks for reading - hope you enjoy!​
Reactions: anej 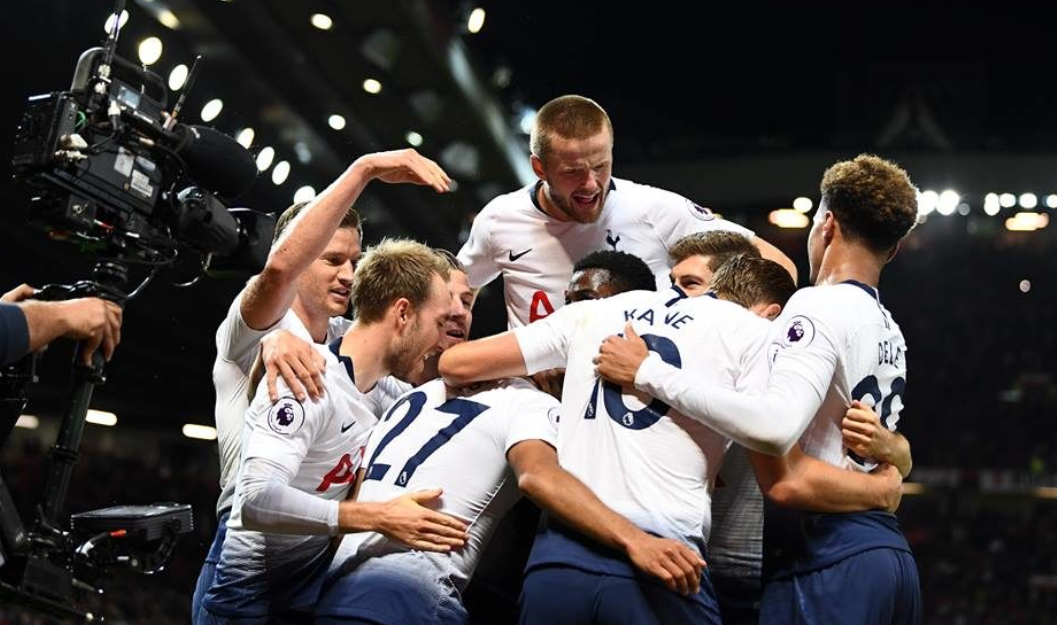 Daniel Levy introduced me to the squad immediately. We've a decent squad but there are areas for improvement. I'd like to address that I won't be signing Steven Bergwijn this summer at least as he doesn't suit the position which I really need. I will however, attempt to sell both Christian Eriksen and Danny Rose. I'm selling Eriksen because he won't sign a new contract, just like in real life, and I want to cash in on him, while Danny Rose is a player I don't want regardless.

Levy wants me to play attacking football, sign players under 22, play possession football, sign English players, develop players through the youth system, not sign players over 30 and finally to play entertaining football. A lot of expectations, most of which I feel that I can fulfill, maybe not immediately but soon. The board also wanted me to reach the FA Cup Final, finish in a UEFA Champions League spot and reach the Round of 16 in that competition.

Our top youngsters outside of the first team are Juan Foyth, Jack Clarke, Oliver Skipp and Cameron Carter-Vickers. The aim is to harness the youth through the save and with players like Kyle Walker-Peters and Troy Parrott in the first team as well, we should be more than capable of doing that. I'm massively excited to begin proceedings at the club and will fill you in in greater depth on the squad in the next episode.
​
Reactions: Brane_Orsou and anej
You must log in or register to reply here.
Share:
Facebook Twitter Reddit Pinterest Tumblr WhatsApp Email Link
Top