Brazil Football Confederation President Ricardo Teixiera called a press conference early this morning to announce the departure of Mano Menezes. The former Corinthians man remained speechless for most of the entire press conference and when asked he told the press how his relationship with Teixeira was one of the key factors for his departure.​


The question that remains now is who will be the man chosen to bring samba back to the Brazilian National team with Luis Felipe Scolari thought to be everyones favourite to return to Brazil.​ 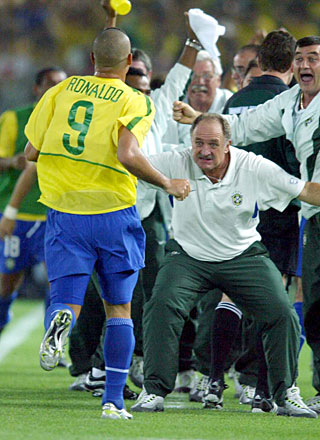 
After days of speculation that Luis Felipe Scolari will be returning to the Brazilian National Squad, Brazilian Football President Ricardo Teixiera has finally called another press conference to confirm who he has finally chosen to take over Brazil. Alongside Scolari, other names have been mentioned such as the legend Zico, Fluminense Manager Muricy Ramalho and even Vanderlei Luxemburgo.

Muricy Ramalho after winning the Brazilian Championship with Fluminense​

Finally the moment arrived for when Brazilian football president was going to publicly announce who will be the man to take over the most wanted job in Brazil. As president Ricardo Teixiera sat down to give his speach. The was a look of anxiety on the local press to who the new manager would be and were was he.

After settling down Teixeira announced that the decision wasnt taken lightly and that most of Brazil would probably be shocked but also excited in the same time. He went on to say he is confident Brazil will havc the samba feel back again that was missing under future managers and even the former great Pele has backed the decision.

After a very long wait Teixeira announced that the most capped player in Brazilian history Marcos Evangelista de Moraes (Cafu) would be the man to bring the samba beat back to the national squad. With a bit of disbelieve the press soon calmed down and began to take note on what was a real shock for most people worldwide. Cafu went on to confirm he has been working hard completing his coaching badges and working behind the scenes at local club Sao Paulo watching and learning every bit of coaching needed. He also told the press he will be bring in some coaching staff that he believed to be some of the best coaches and physios in the world. 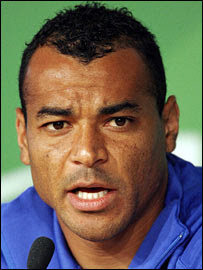 Sorry was rushing the last post so couple of mistakes but will try to keep the mistakes away in the future. Hope you like so far!


Just a couple of days in to Brazils shock appointment, Cafu has finally announced he has all his backroom staff ready and is now all set to start his managerial campaign off. He announced that he will be looking to reward people based on performances with a shot in the Brazilian side and that he may well rest big stars in some friendlies to see how some of the younger players could manage the biggest stage in world football.

Valdir de Moraes has been appointed as Brazilian u'20s Manager

Nice update mate, as i have said on other international stories they are always the hardest to generate! but will follow so good luck check out my storyy!
D

Brazil coach Cafu has named his 26 man squad to face Ireland in his first match in charge of Brazil. Cafu has named a very inexperienced side, with a view to looking into younger players who are performing well of late. 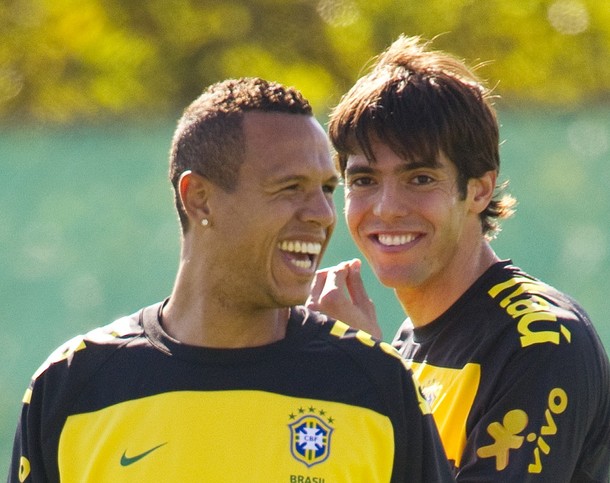 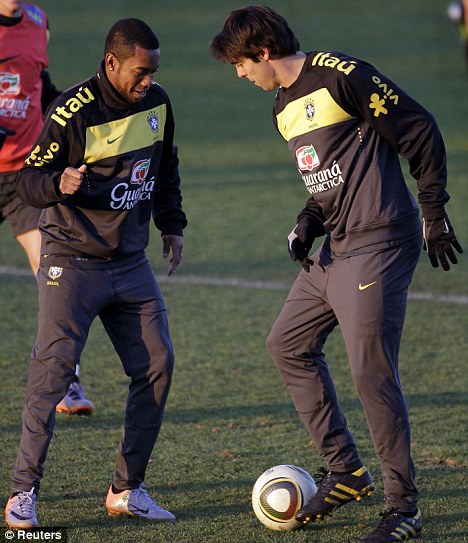