Zlatan Ibrahimovic will stay at the club beyond his 40th birthday in October!

AC Milan are “confident” that an agreement will be reached soon with Zlatan Ibrahimovic for the extension of his contract. 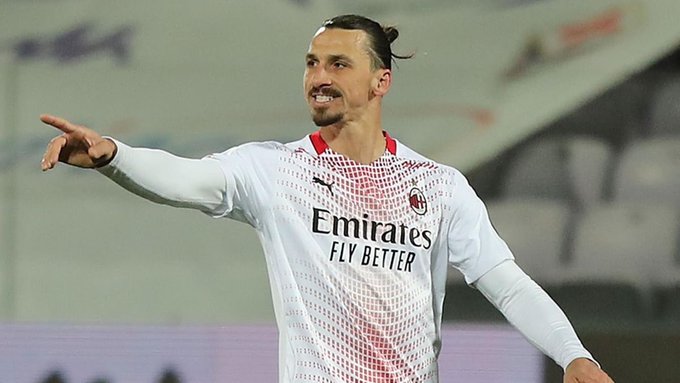 The current one expires in two months, but AC Milan and Zlatan want to move forward together until June 2022. Ibra will be 40 y.o. in October.

Ibrahimovic will earn around €7m per year (£5.94m per year/£114k per week), the same wages he agreed for this season, within 10 days he will sign

He has scored 15 league goals this season as Milan have mounted an unlikely title charge, while he also returned to the Swedish national side after a five-year absence.

Zlatan Ibrahimovic returns to the international stage today for the first time since he retired in 2016. 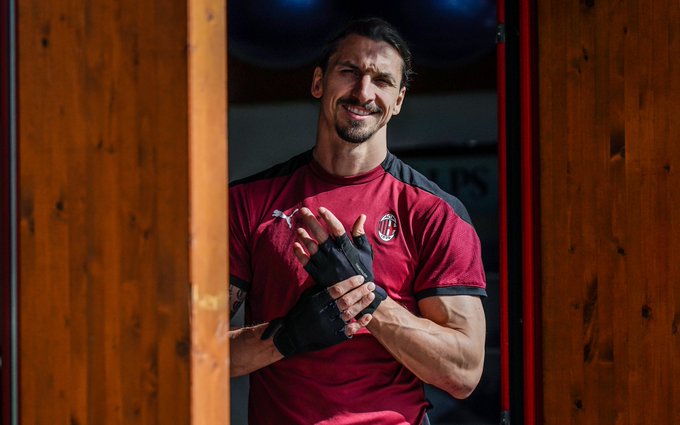 Sweden grabbed another win in the European Qualifiers for the 2022 FIFA World Cup.

Zlatan Ibrahimovic involved in at least two goals that paved the way for Sweden to beat Kosovo. Sweden are top of Group B with six points – two more than Spain. 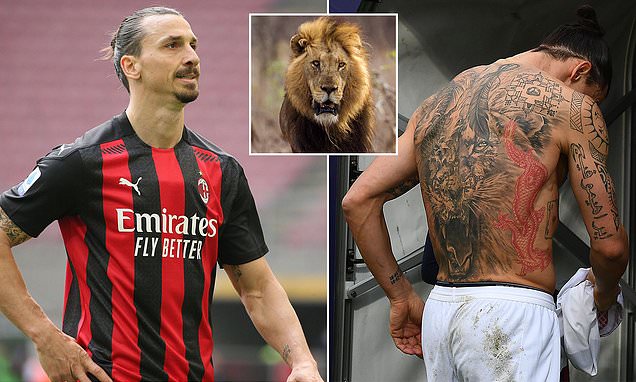 Zlatan Ibrahimovic: “When I play, I try to do my things.

“There is nothing that I plan to do or think to do before a game; it's just impulsive stuff.

"I can still do those movements, that ninja stuff. 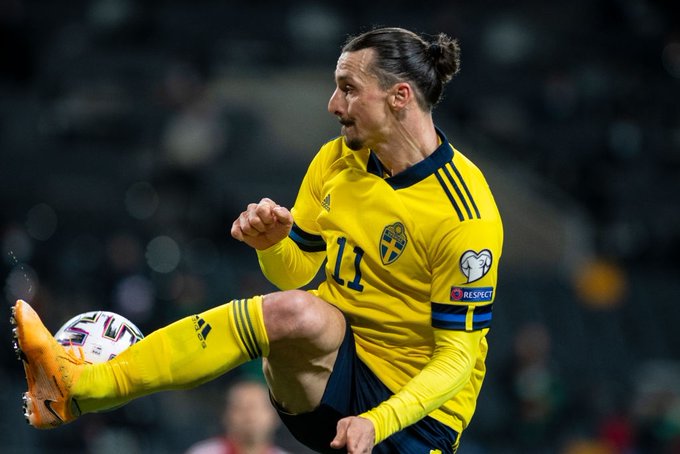 “I have nothing left to prove, there’s nothing else to do in my career but to have fun.

I’m 39 & I play in the national team and Milan. Not many people my age can do that.”