Download
Overview Updates (2) History Discussion
This is an adaption of my old 4123 Beta tactic from last year that destroyed all comers. Highly attacking counter-press/counterattack flowing football. Ignore possession, break up opposition play then hammer them on the counter.

The league defeat came from using my 2323Sirjur tactic, which is when I switched to this.

Tested with Everton season 2 - Only major transfers have been Adama Traore who I have re-trained as a RB due to his pace for counter, Szoboszlai as a Mezzala Attack, Bruno Henrique as an incredible striker and Jonathan David as a rotational striker. The rest are squad/back-up players (Zinchenko, Daka 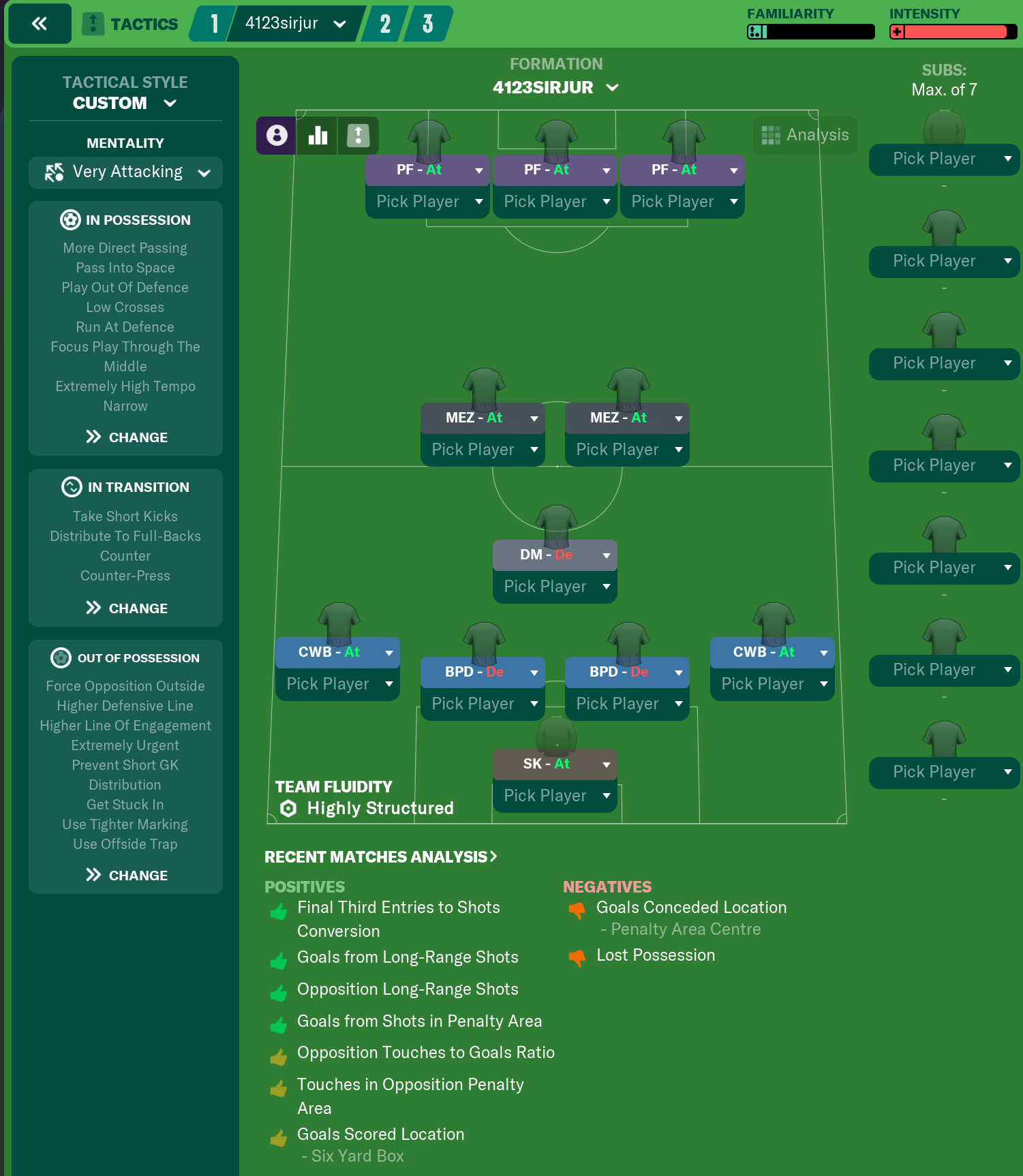 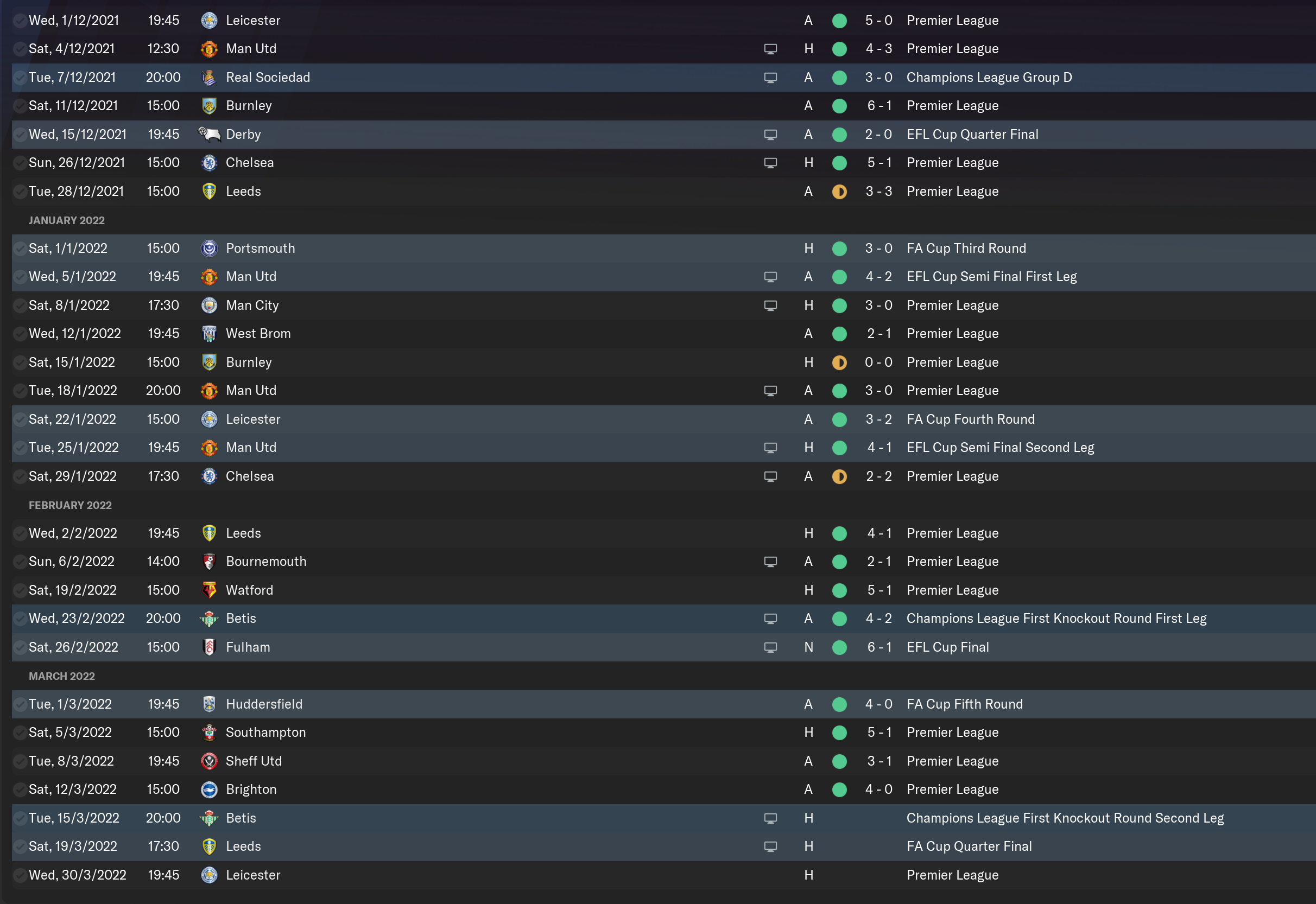 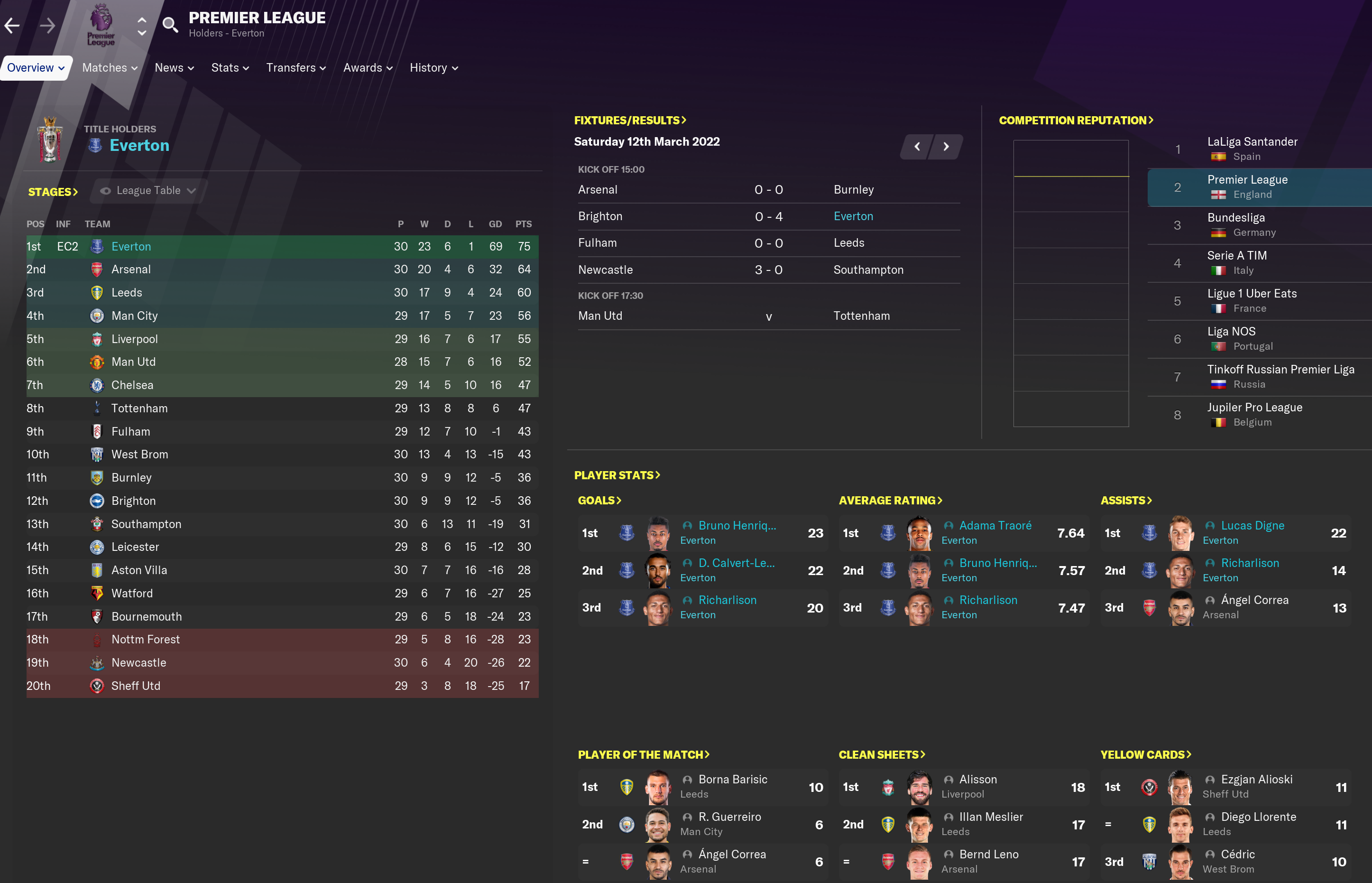 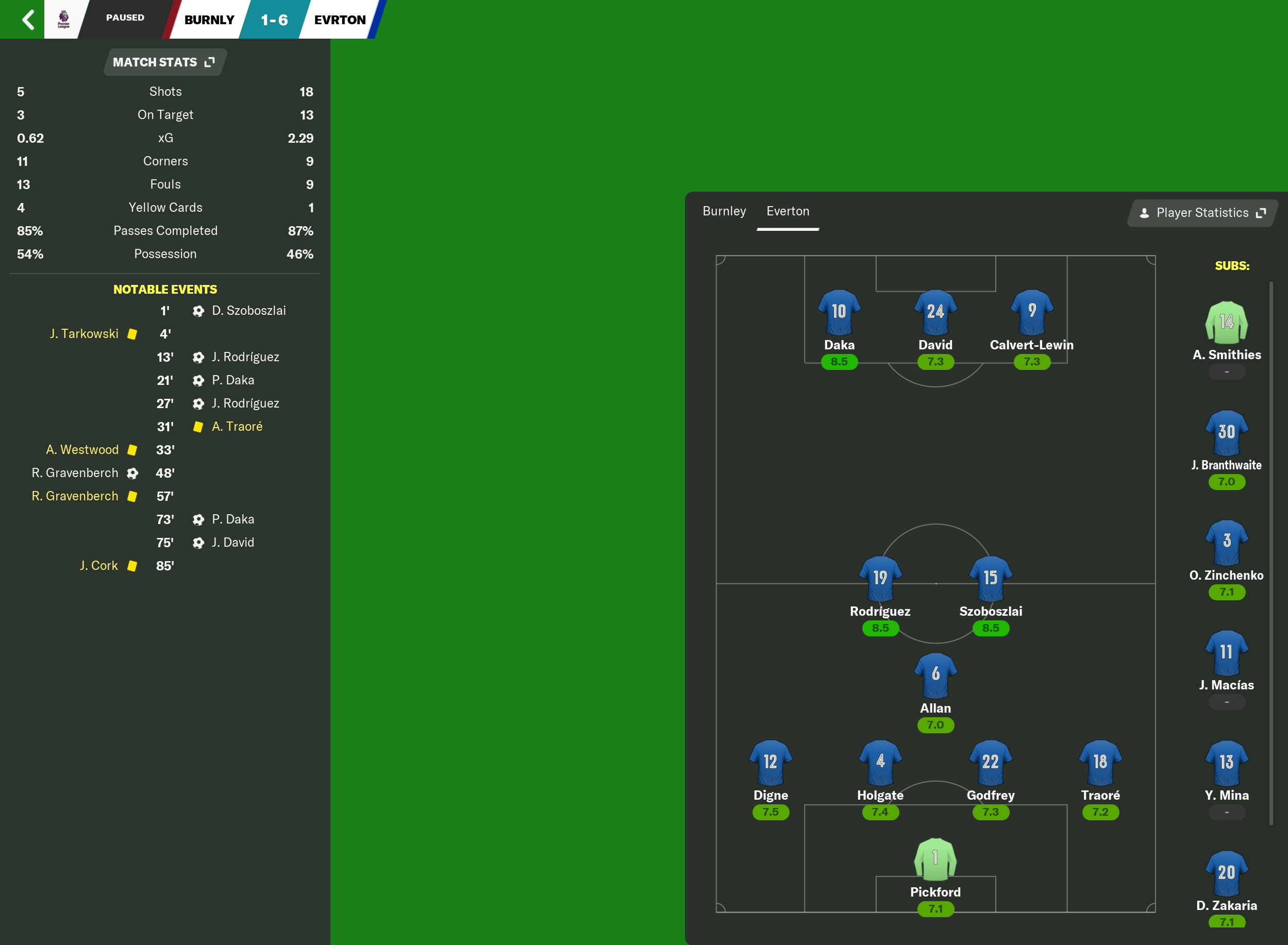 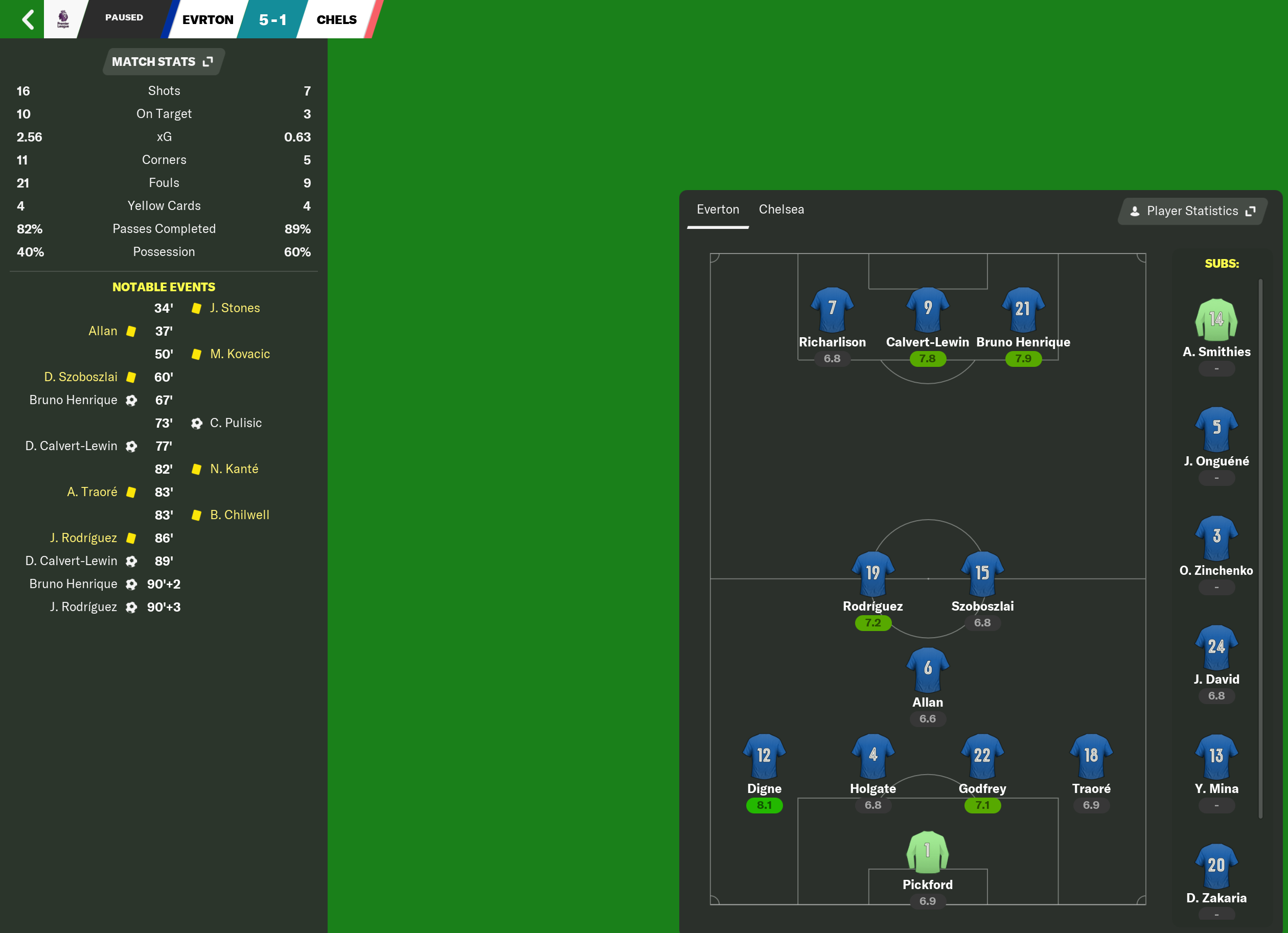 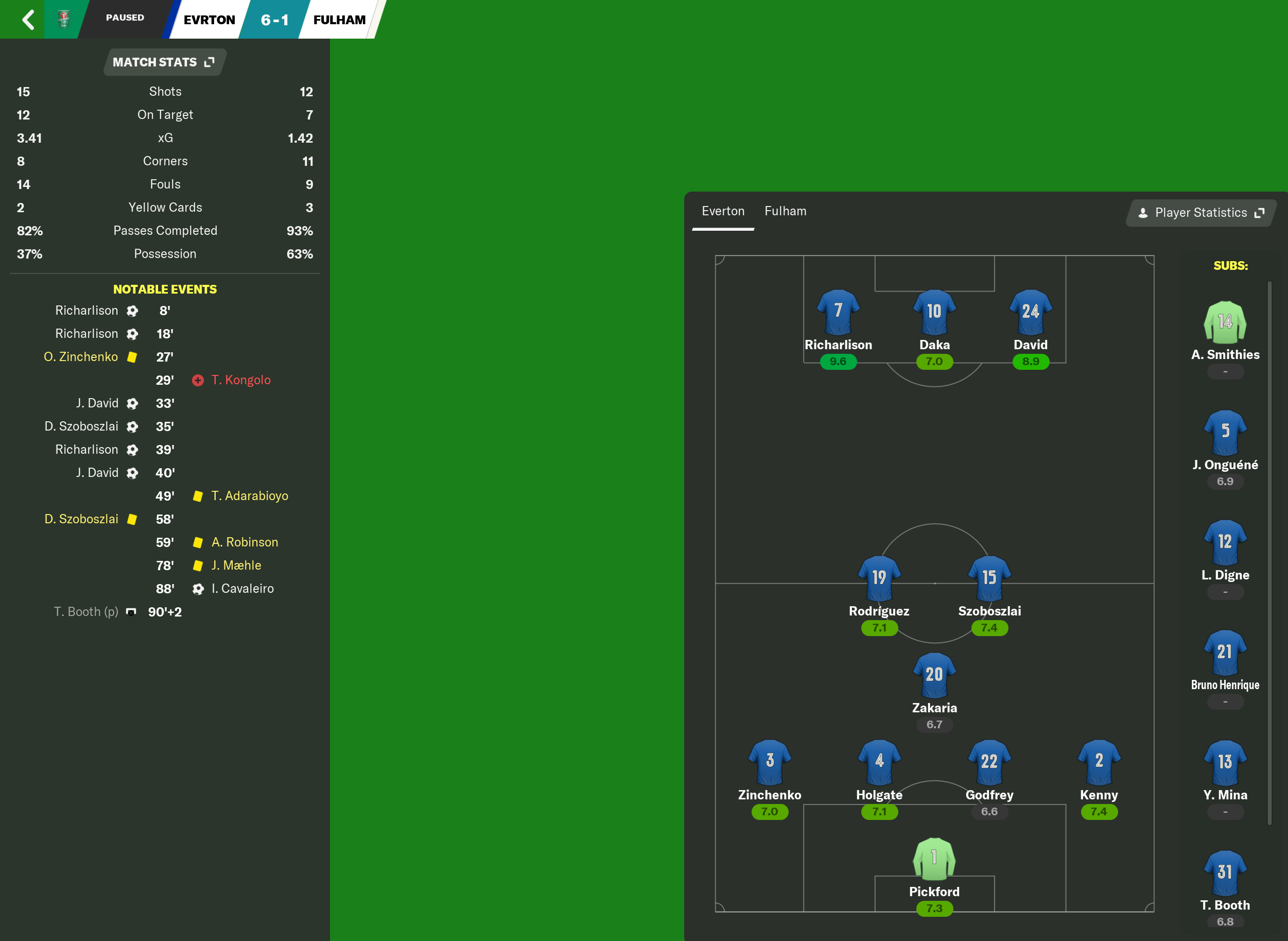 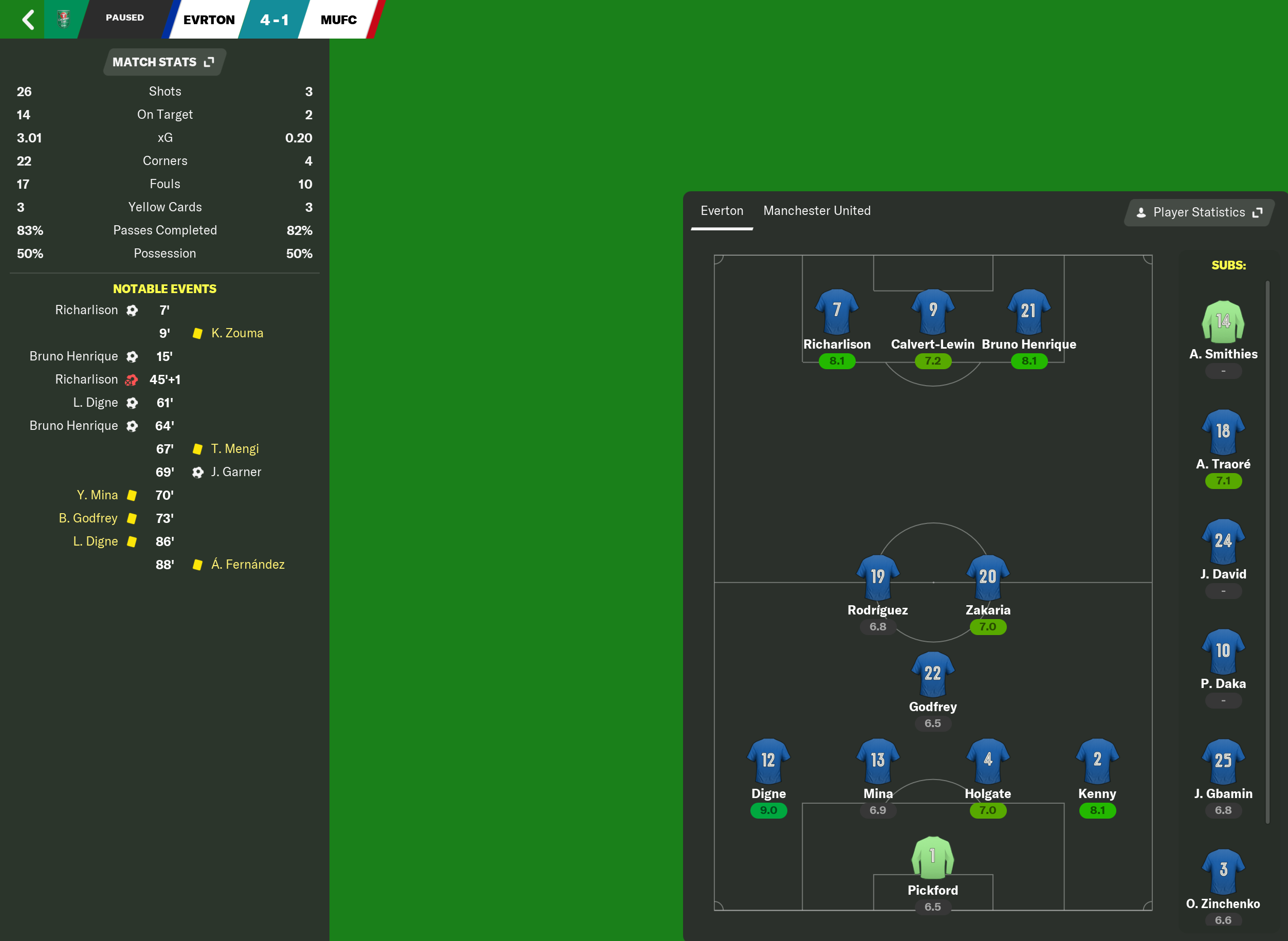