Download
Overview Discussion
I don't know if this only works because i'm a superior team in the Danish division (F.C. Copenhagen), but i kinda feel like on onto something good - and if not, atleast it's looking like a masterpiece from time to time..

Been tinkering with this for a bit more than two seasons now, but feels like i've hit something that works brilliant. 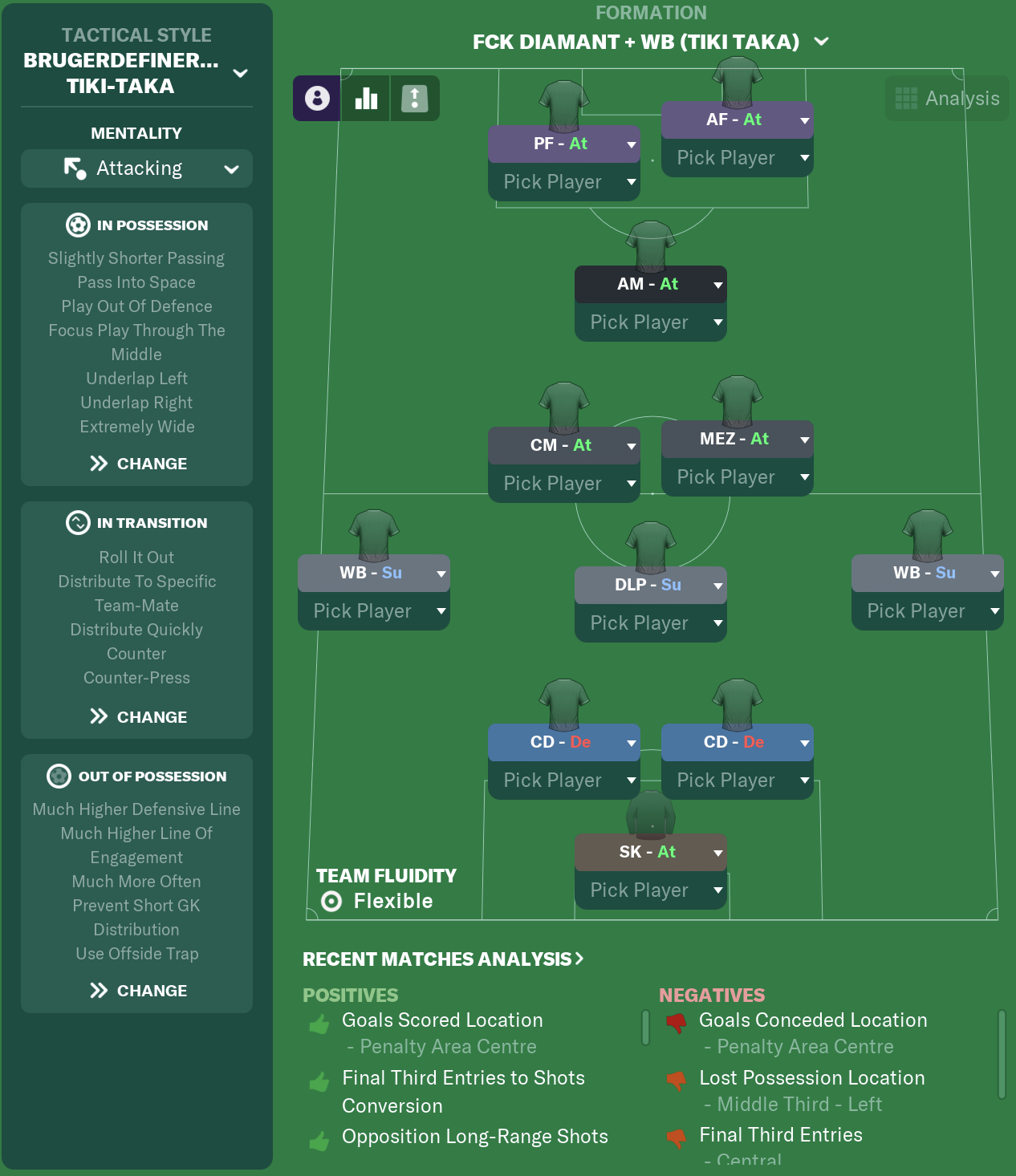 Results:
Been winning everything within Denmark for both seasons, but no wonder since FC Copenhagen is by far the best team.
Europe have been decent - CHL group stage second season but finished 4th in a tight group with Man Utd, Napoli and Valencia.

1st Season (been tinkering much since)

As you see, 1st season had fewer loses, better goal diff but fewer points. 2nd season more points, more wins and if you ask me much better play.

Thoughts behind etc.
Play out from the box, have the DM as a passing option all the time. Play through the middle with AMC to play in the spaces. Play kinda starts through the middle with overloading areas, then played out wide to Wingsback who have loads of space - often drives to the by line, centers third ways to Mezzala or CM, out wide again and a cross - goal.

* If you have great technical defencer (i do), change to BPD(d) as they will take part in the build up, and will cause a overload in the middle part of the field. (pace is also key)
* Wingbacks must have best possible crossing and pace - defending is a huge bonus - but look for someone who will have more impact on the offence.
* AMC - really the star player for me. Need great work rate and finishing as he will turn up in the box for low crosses. (Pep Biel had 25 goals and 32 assist in 45 matches in 2nd season)
*Strikers - look for powerhouses. Strong, fast and with good heading - prefer physicals over technicals. i've had great succes with Jonas Wind, Arezo, Rasmus Højlund and Lorenzo Lucca

Both CM's will arrive in the box from time to time. The CM is more assisting and the Mezzala more of a goal thread - but might be more the player than the role. i don't know.

Most goals conceded comes from.... you guessed it... wingbacks caught to high up the pitch. Central defender leaving the central space to cover it up - ball is crossed and now you are only up by 3 and missed the clean sheet... yikes! 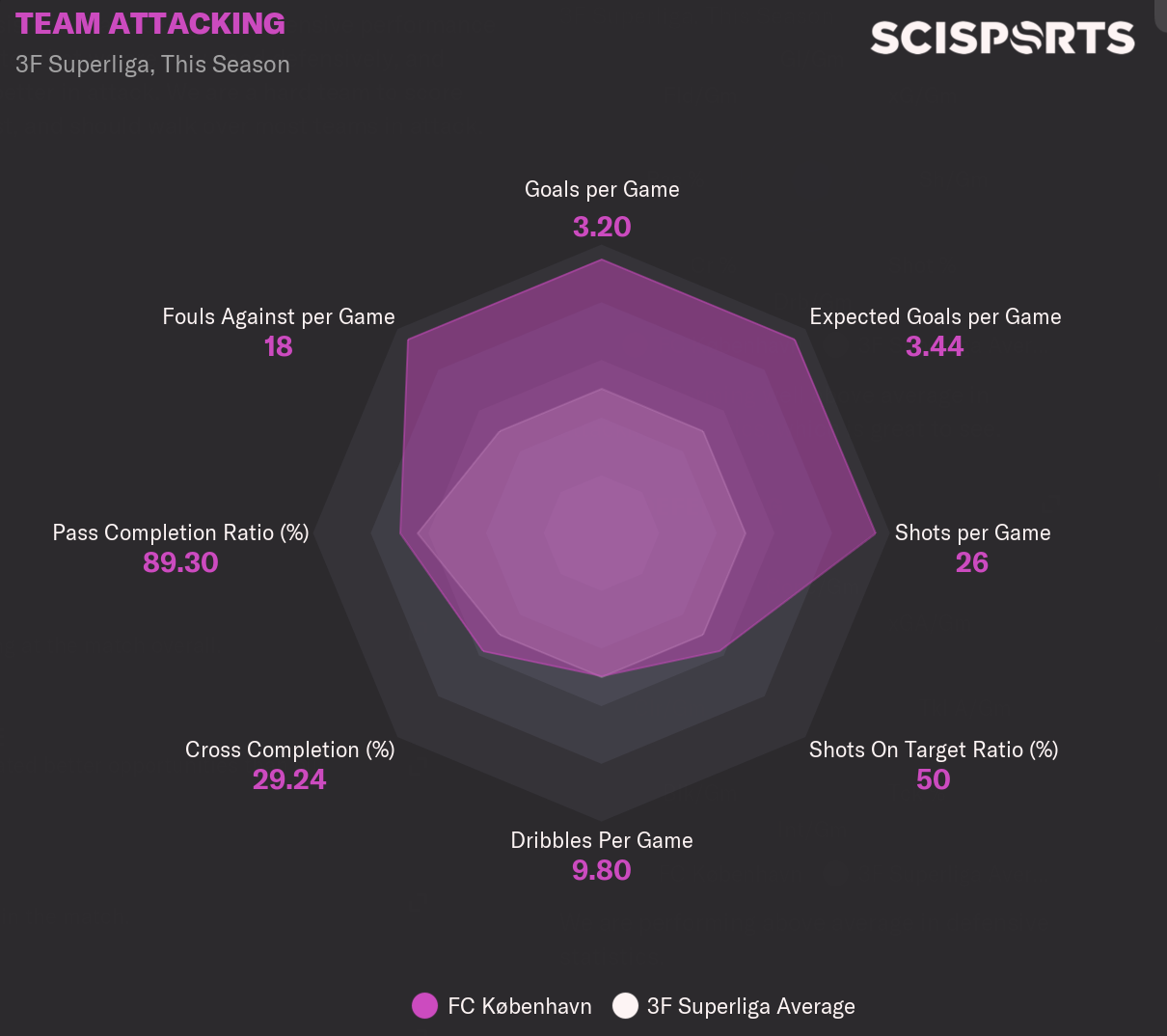