After a little more testing on this patch where balls over the top and being punished with great regularity have become the norm, I decided to try an alternative defensive setup to try and enhance the results which appeared worse.

The update now utilises Conte's Chelski form of defending, whereby the stopper / cover combination is used for the 3 centre-backs, in addition to the increased time-wasting implemented on the previous update..

Although still not as solid compared to the previous patch, it still resulted in having the best defence and attack in the league and believe this may be the way to go in this particular ME. Let me know how it fares. 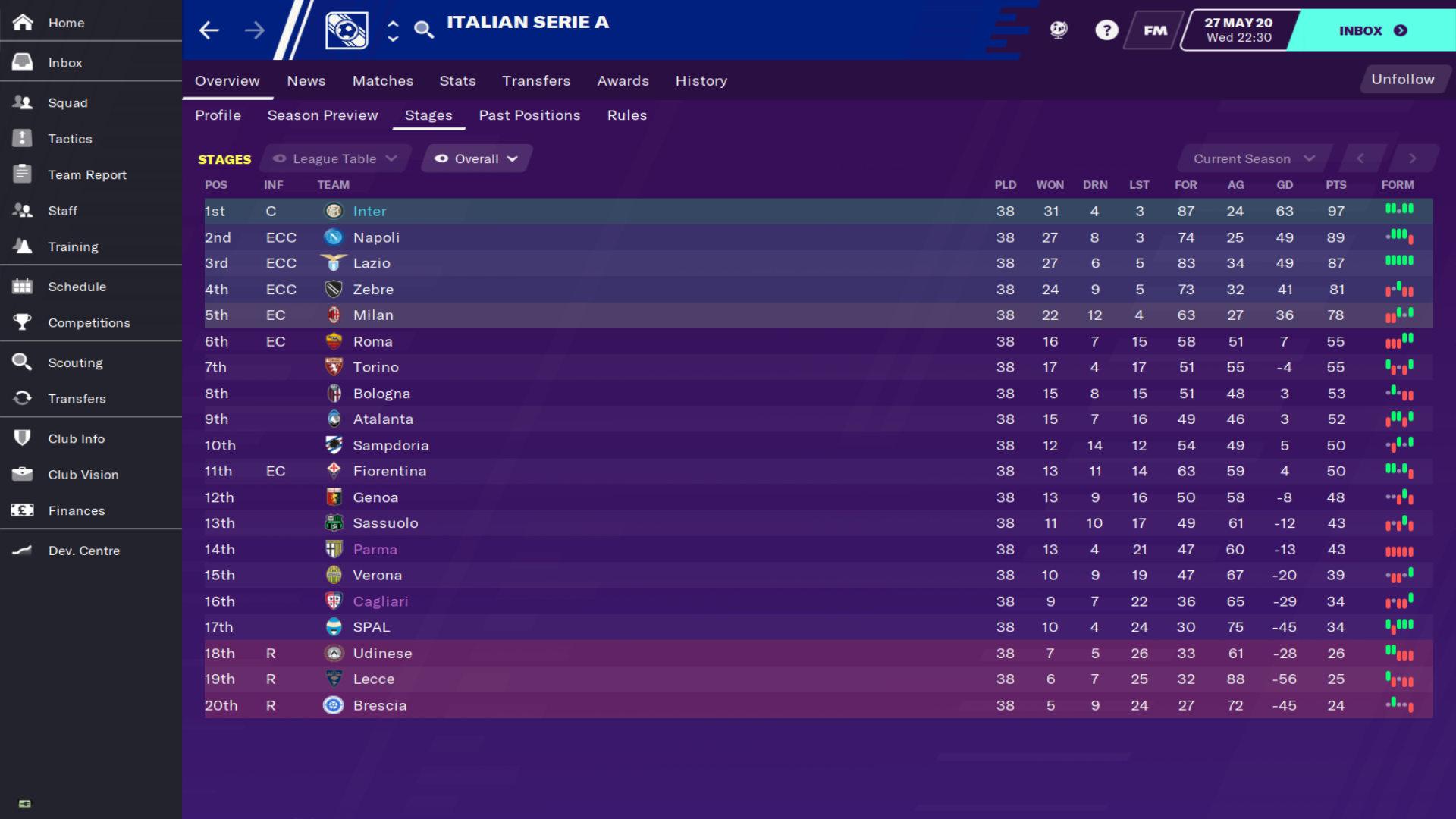 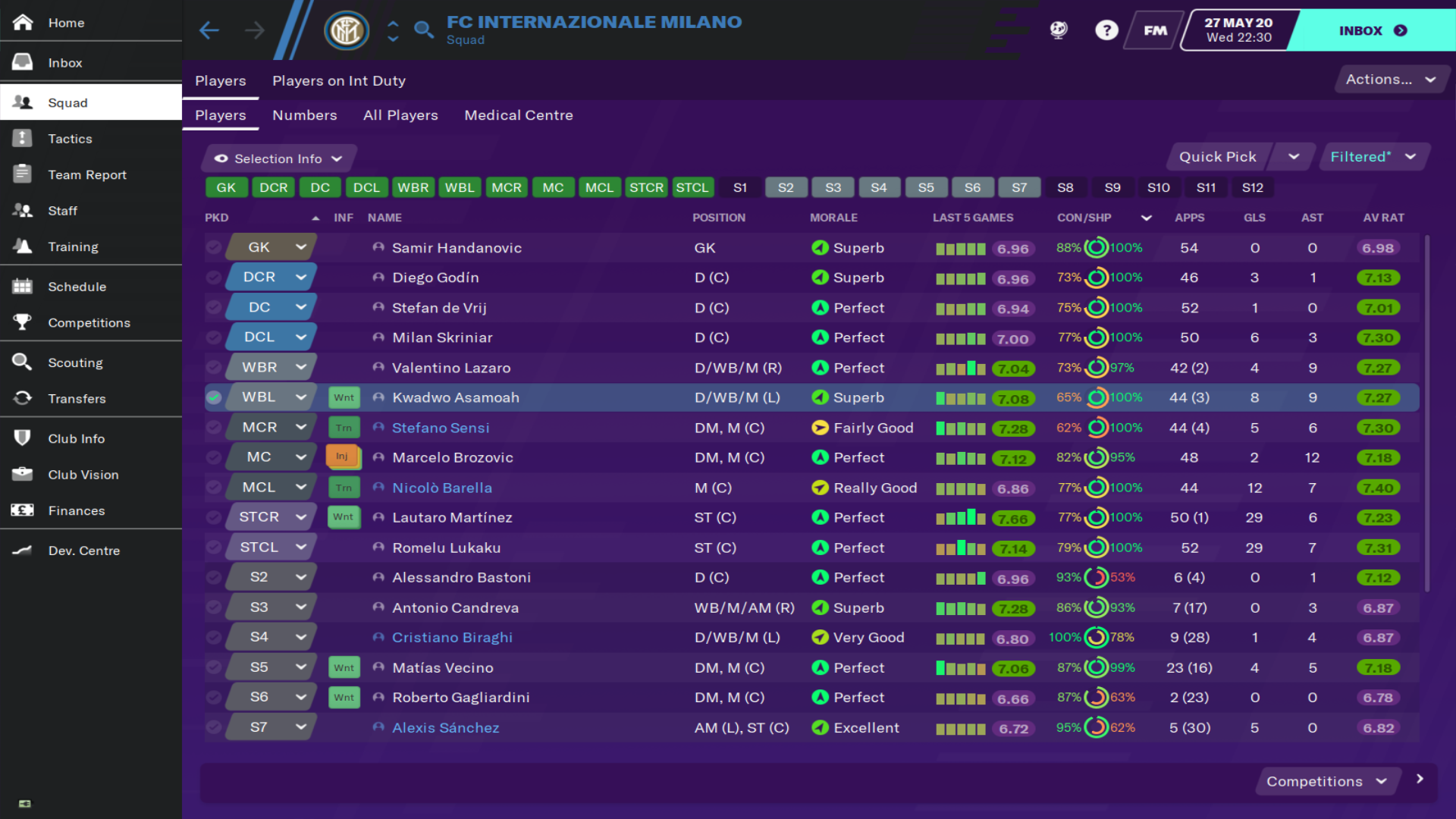 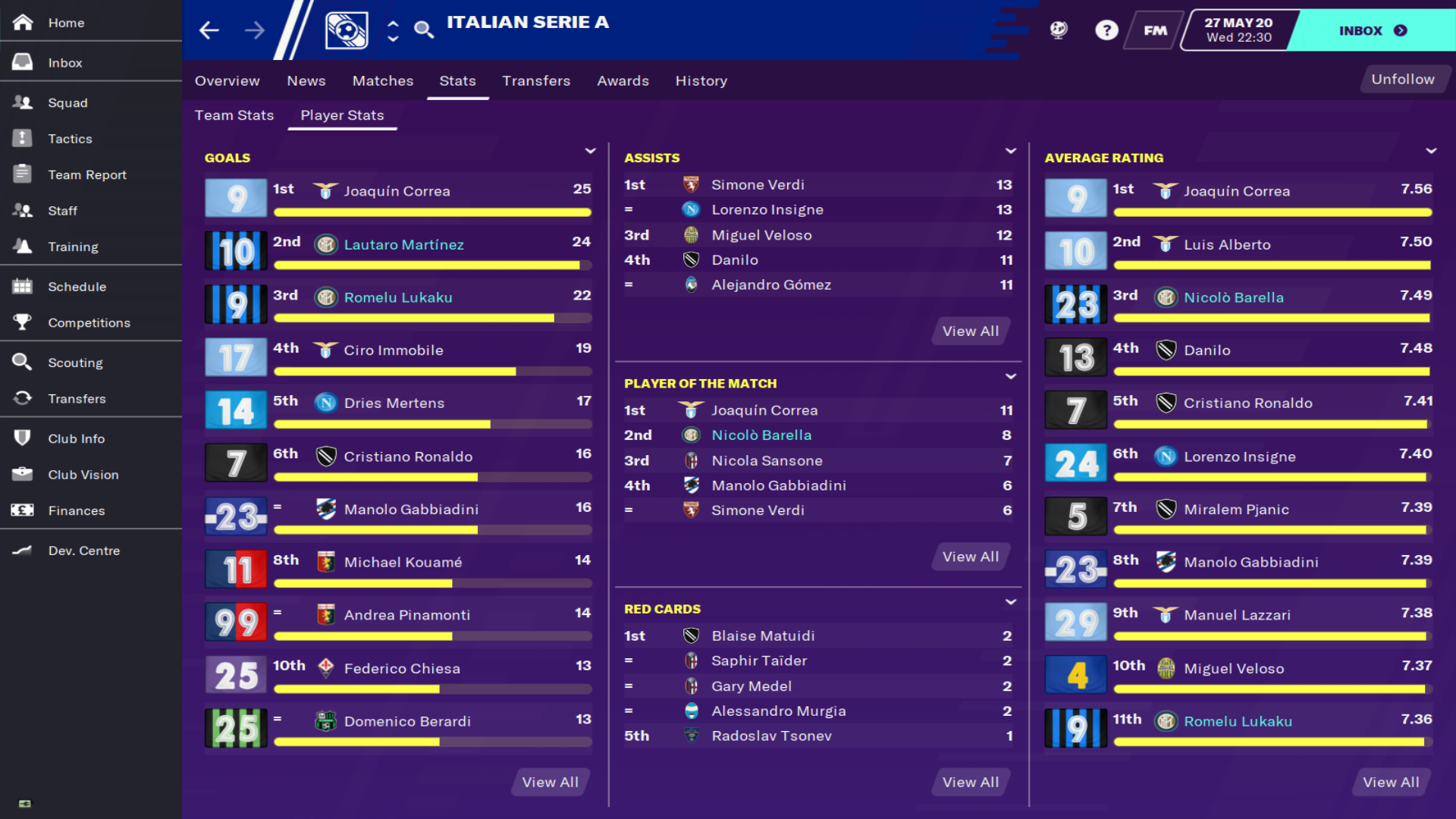 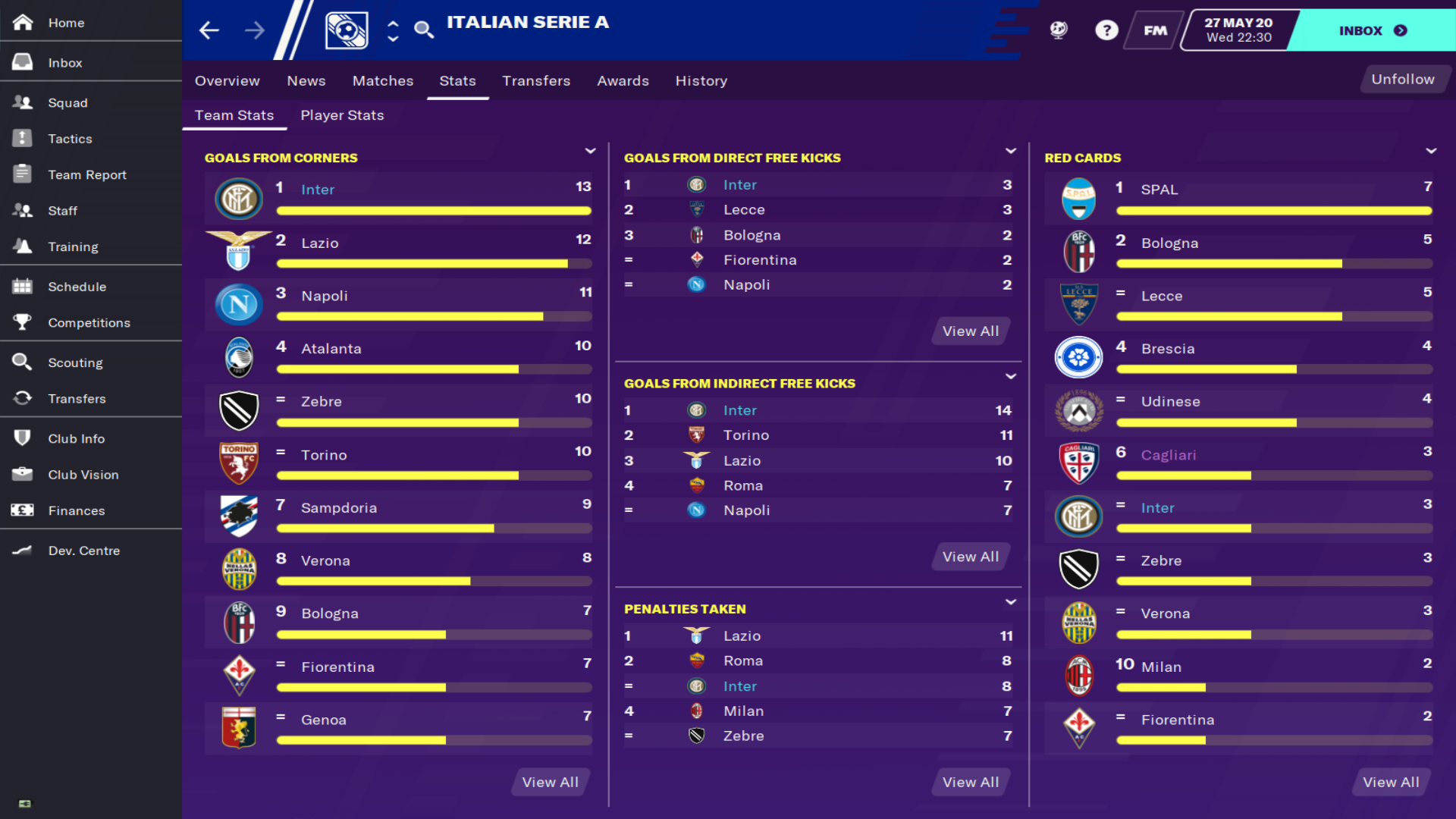 Tactic needed a slight tweak. I noticed since the patch, the formation was scoring too many goals for a 352 - and also more conceded. The 352 should be more solid. Leaking more goals ultimately led to lower consistency - so I've tried to address this.

To address the balance, I've made the tactic more negative / smart in how it plays by changing time-wasting from Never to Sometimes.

Logically to an extent it makes sense. You'll still be attacking, but given the 352 isn't say naturally as offensive as a 442, it is perhaps more prudent to be more inclined to protect a lead rather than chase a second goal.

Any feedback on the tweak would be appreciated, as I haven't had so much time to test thoroughly. I would though advise to now play with this more negative version.