Go to download
Overview History
I saw a photo of Gramado in southern Brazil and I was fascinated by the similarities of this region with Germany because I thought it was cool how something so German could be found in a place that I never knew had German influence remotely.

​
I am currently in the process of creating a new nation for the southern region of Brazil (Santa Catarina, Paraná and Rio Grande do Sul) and I would like to ask if anyone has ideas or suggestions to add to make it more realistic.

Graphics I've done for the country:

if you find any errors whilst using this database please just report it to me and I will try to fix it.

Some information about this region courtesy of @Wallinson Ramos on Sortitoutsi

"For non-brazilians, here are a little trivia about the european inspired cities in southern Brazil:
Click to expand... 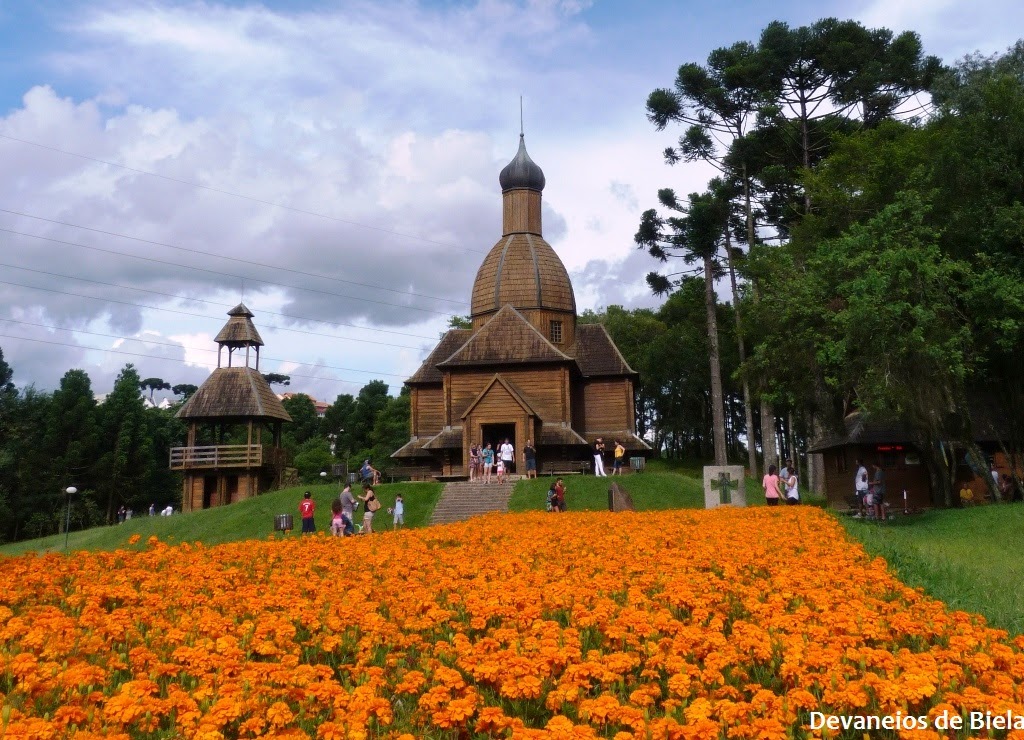 In the future I intend to make a league for the south of Brazil, but I am not sure about the correct structure to be used, so for now I will only publish the download for just the nation of South of Brazil

I used reserve teams to fill the leagues and test it .
I'm not sure if it would be a good idea to remove the big teams from the Brazilian championship, like Grêmio or Internacional.

My idea for structuring the South-Brazilian leagues is to populate them with teams from the lower leagues (below Serie D) and reserves from larger teams like Grêmio and Internacional.

I tried to create a league like this, but I kept getting errors when I removed too many teams from the Brazilian lower divisions.