Built on a solid foundation this tactic employs two defensive midfielders in the middle of the park to help the transition the ball from one end of the pitch to the other. Coupled with a strong pressing game opponents with be harassed and hurried into making quick decisions. The team defends as a unit with the inside forward and inverted wing backs getting back to help cover the wider areas.

GK - Sweeper Keeper (Defend) : A solid keeper with good command of area, communication, aerial reach, one on ones and reflexes. Added bonus would be handling and distribution.
Full Backs (Support): Good stamina and work rate required for the full backs since they will be busy shuffling up and down the flanks over lapping each sides. Crossing isn't a huge requirement but nice to have. Their main role is to provide support for the inside forward and inverted winger as well as the central midfielders.
Ball Playing Defenders (Defend): Solid all round defenders with passing, first touch, strength, heading, aerial reach and mental stats.
Central Midfielders (Defend): The swiss army knife of the formation. These players will be good general midfielders all round with the ability to defend as well as create. They suitably act as deep lying playmakers helping the formation tick over provide a solid outlet to move it through the middle or down the flanks.
AMC - Attacking Midfielder (Support): Should have the ability to create and finish chances. Will provide link up play between the three attackers and defensive midfielders.
AML - Inside Forward (Support): The secondary source of goals from the team. Should have the prowess of finishing chances and creating chances. The player will like to try and pick out the inverted winger running into dangerous spaces as well as setting up the advance forward.
AMR - Inverted Winger (Support): The tertiary source of goals. Good dribbling, vision and passing is a must in this position. The player will look to cut inside and dribble at the defence whilst either setting up or taking a shot on themselves.
STC - Attacking Forward (Attack): The swaggering peacock of the team. They are your main output of goals and converting chances. I would select a player that has the skillset of a complete forward for this role or a hybrid of a pressing forward and advance forward. 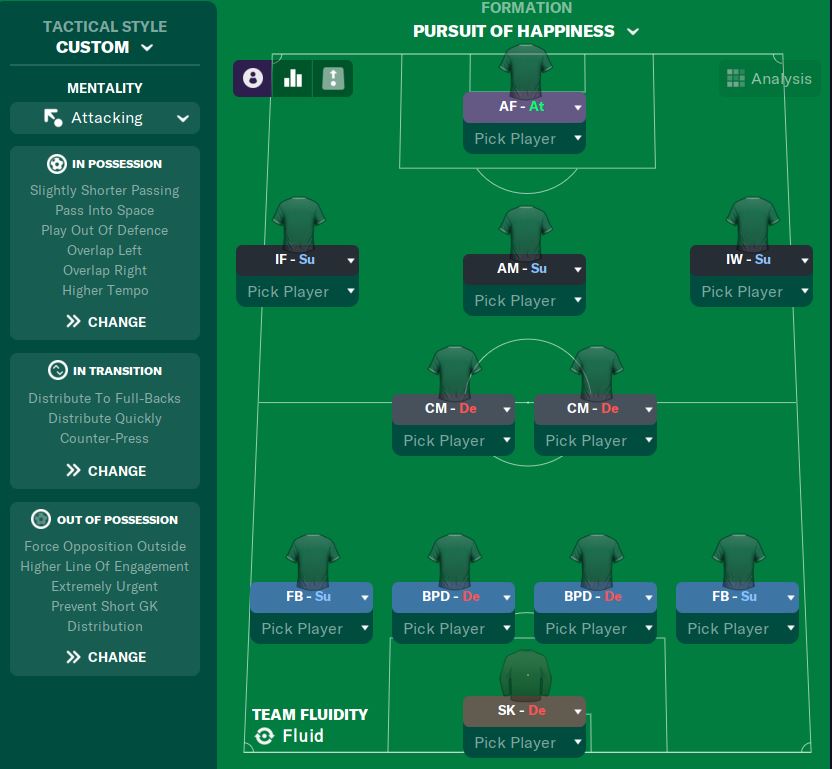 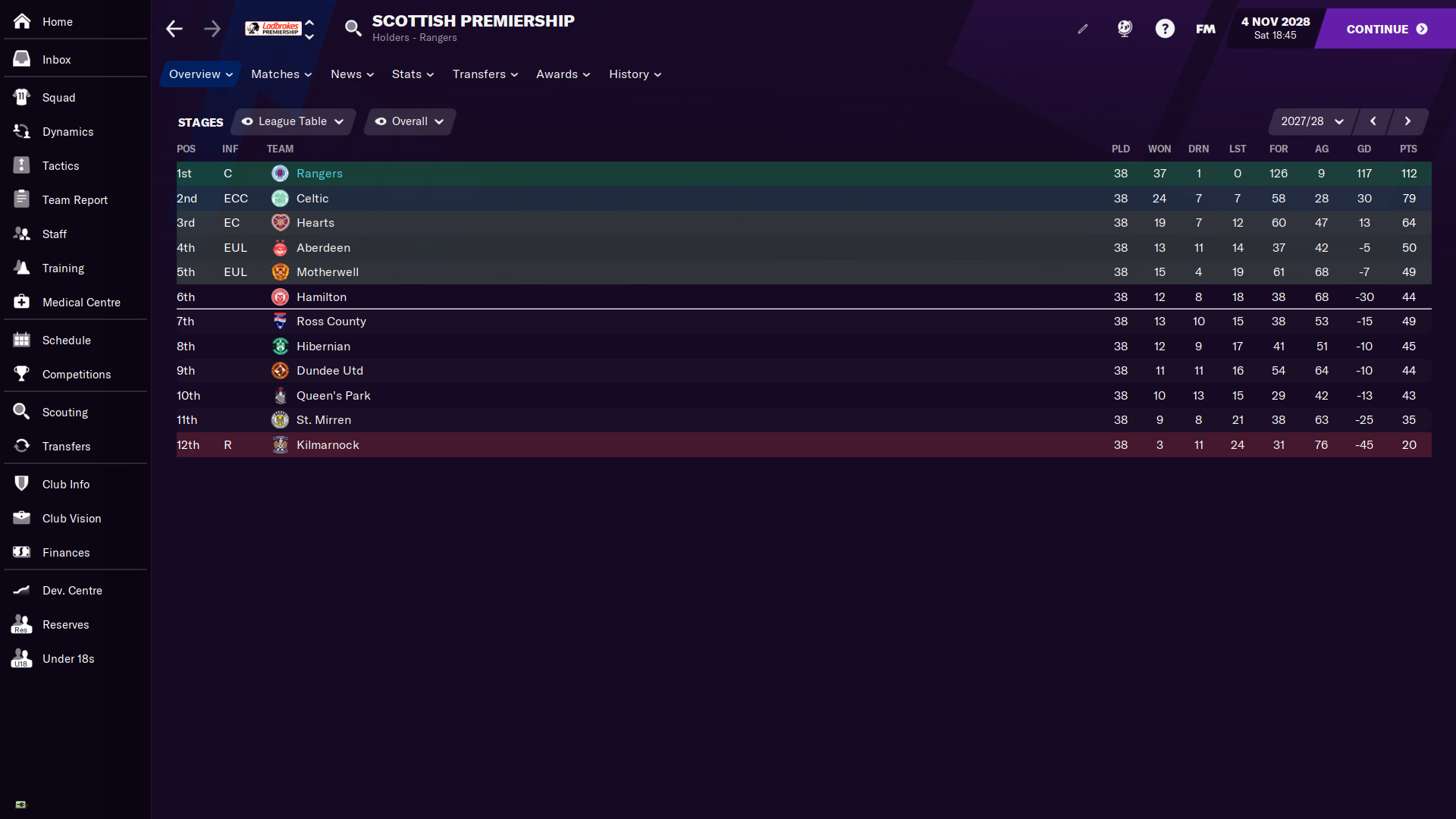 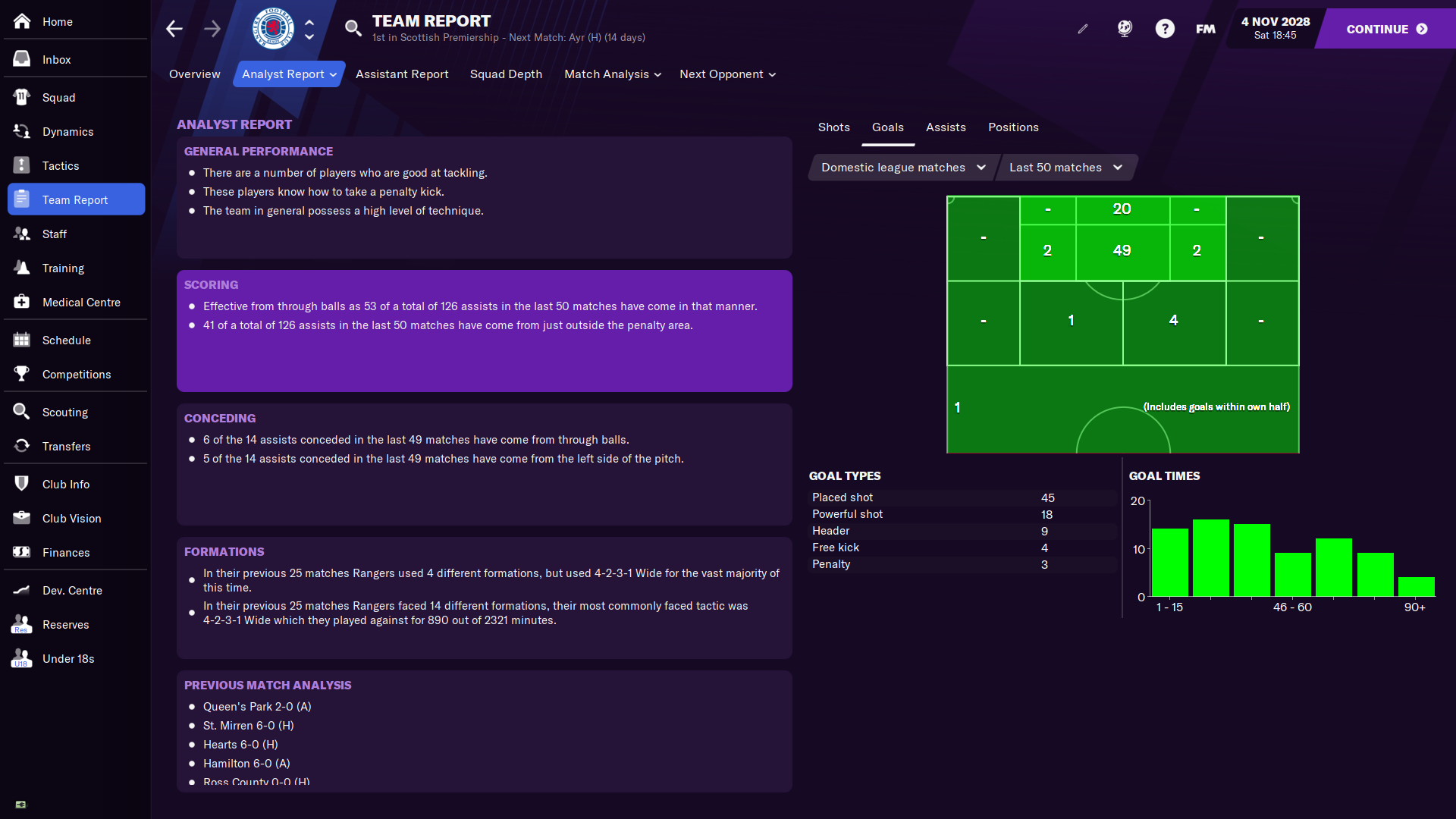 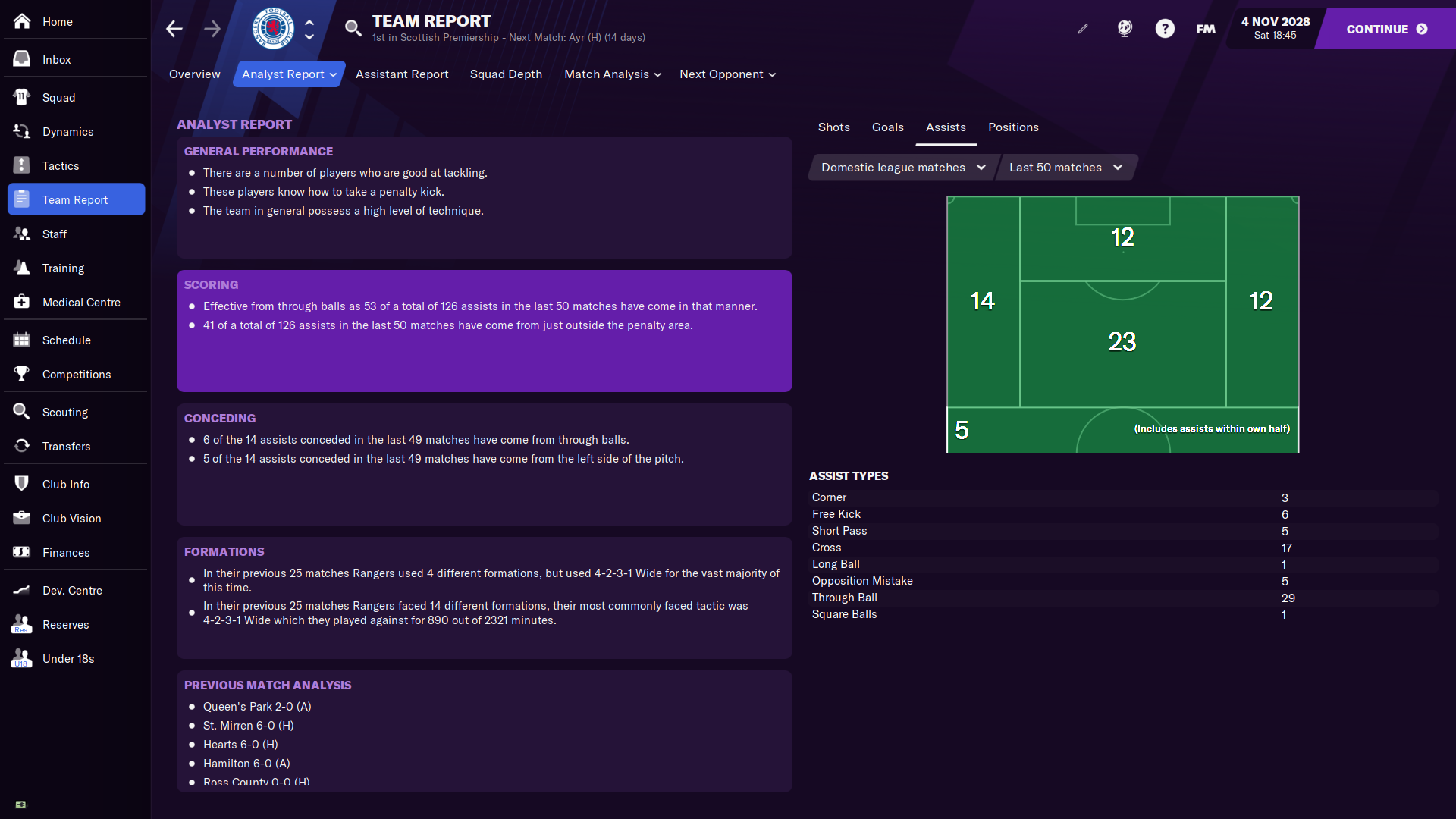 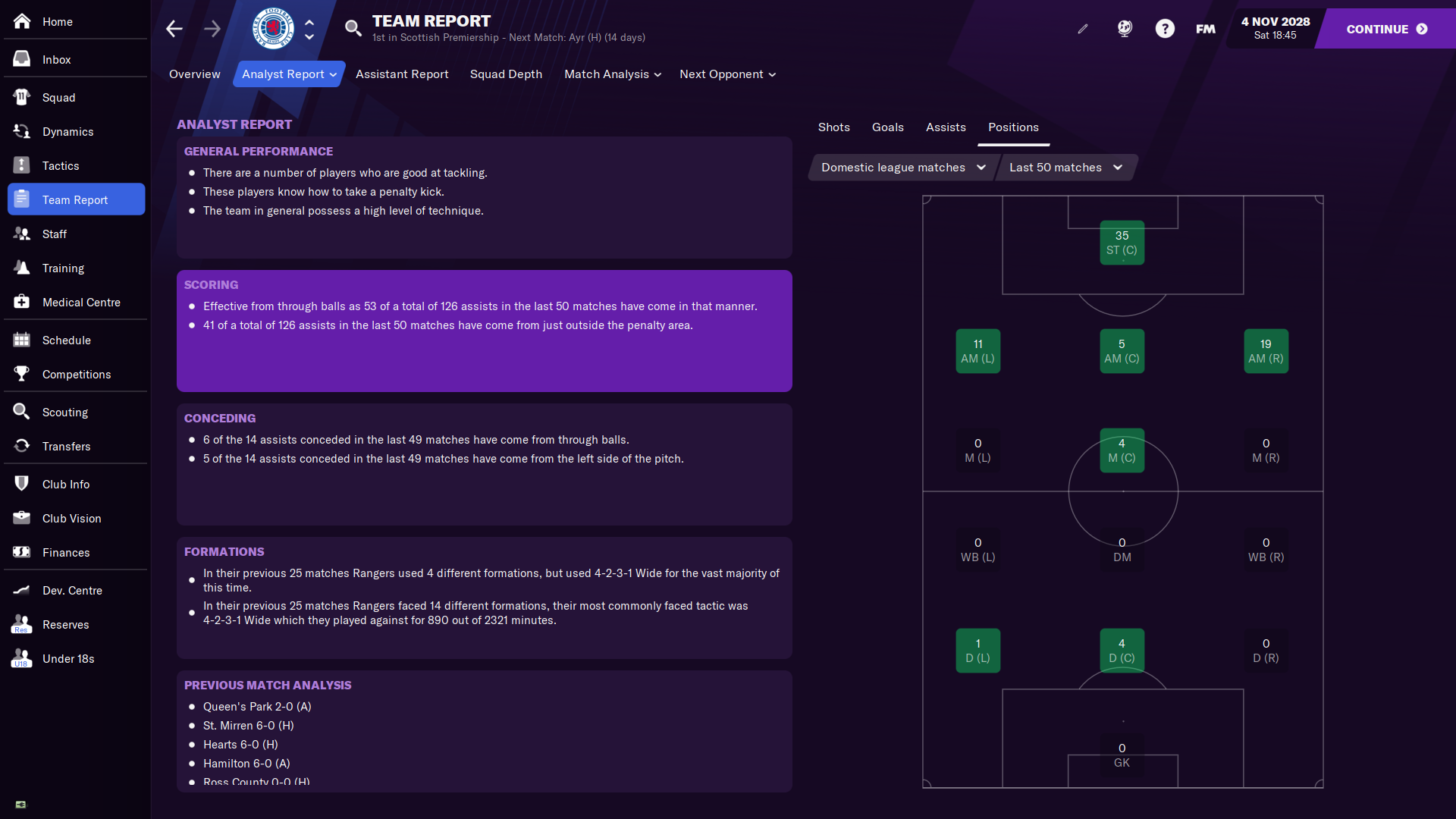