Cristiano Ronaldo's move to Manchester United has the Red Devil fans elated. It seemed like his move to City was close, but United got the Portuguese superstar instead.


Ronaldo's game has changed a little since he was last at Old Trafford, but that's not to say he's still not a fantastic player. He's become more of a creative player, he still loves to take long shots, but he spends more time on the ball now, which can be a positive for his role at United. Undoubtedly the players will be excited too, and Ronaldo could be a great mentor for some excellent prospects like Mason Greenwood.


In today's tactical analysis, we'll look at Ole's tactics, where Cristiano Ronaldo may fit in, and what he could bring tactically. 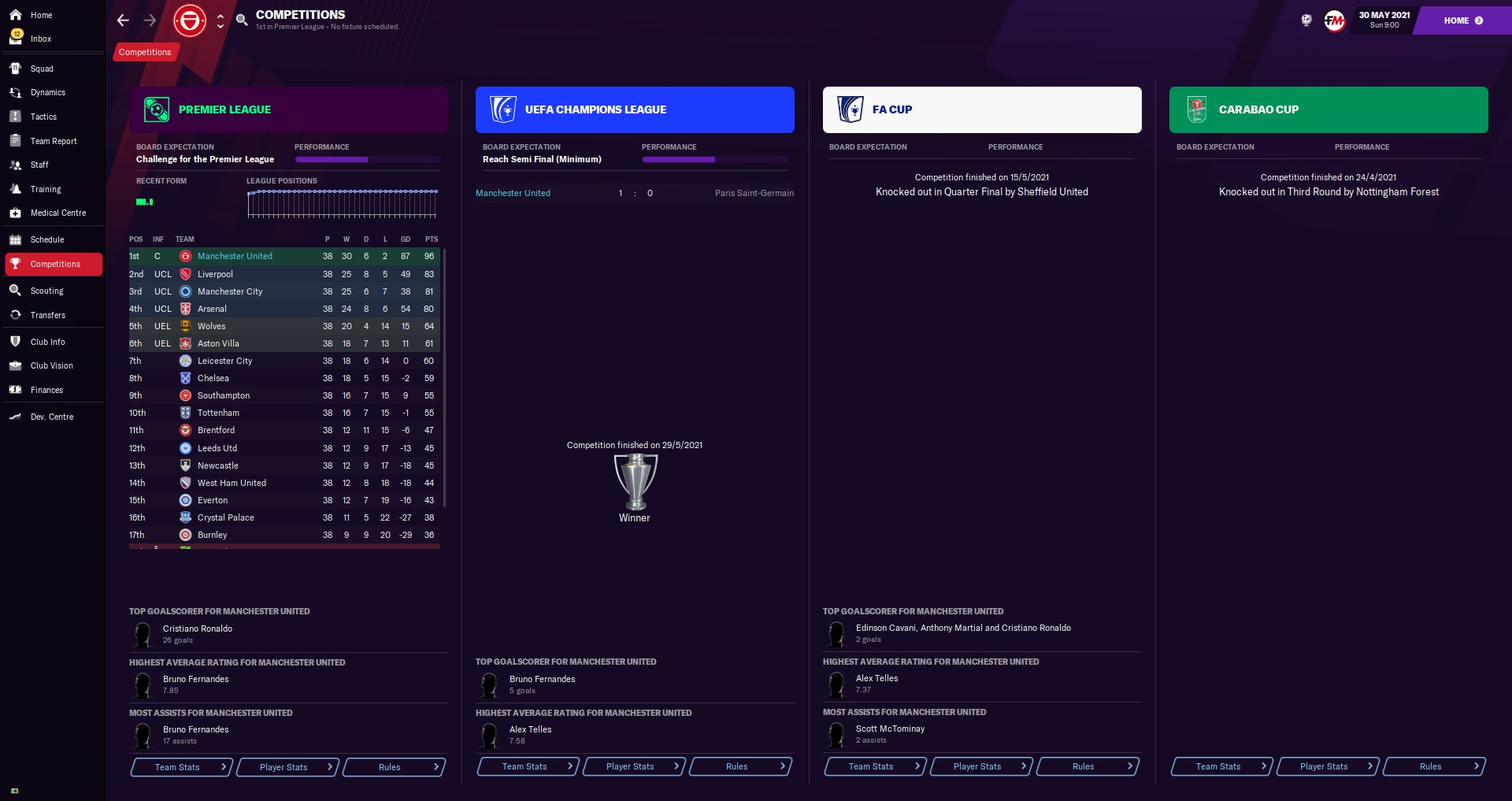 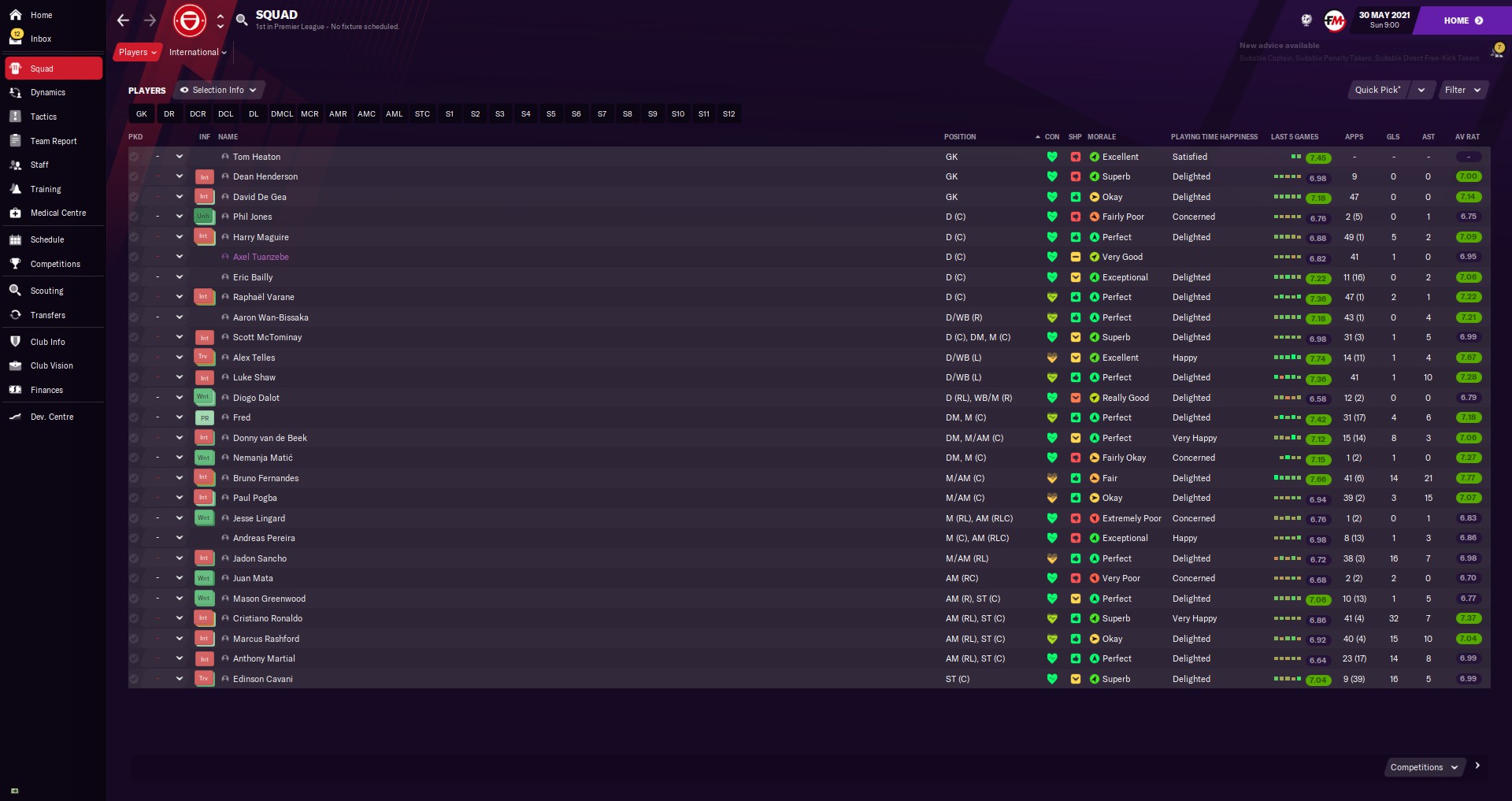 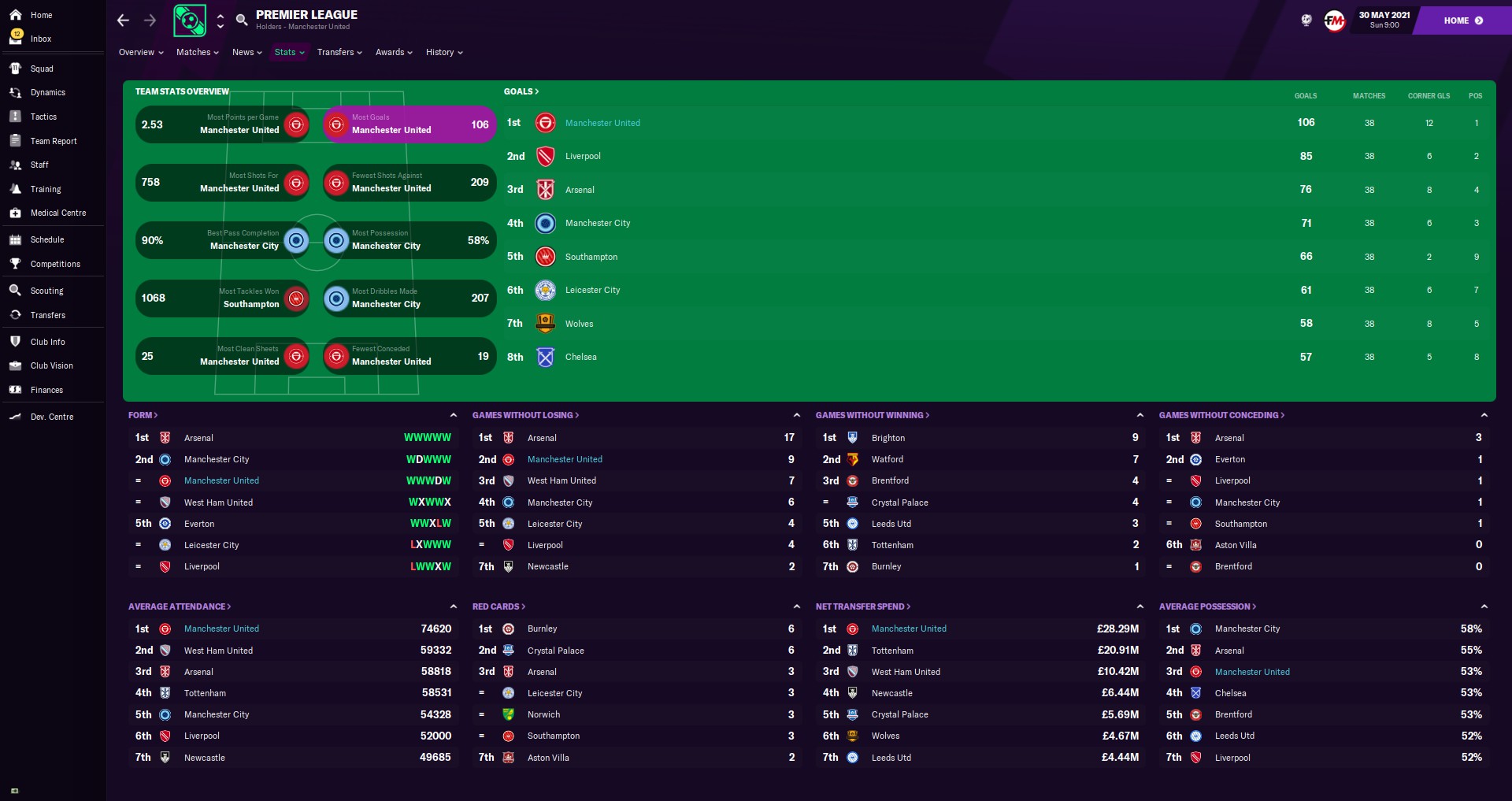 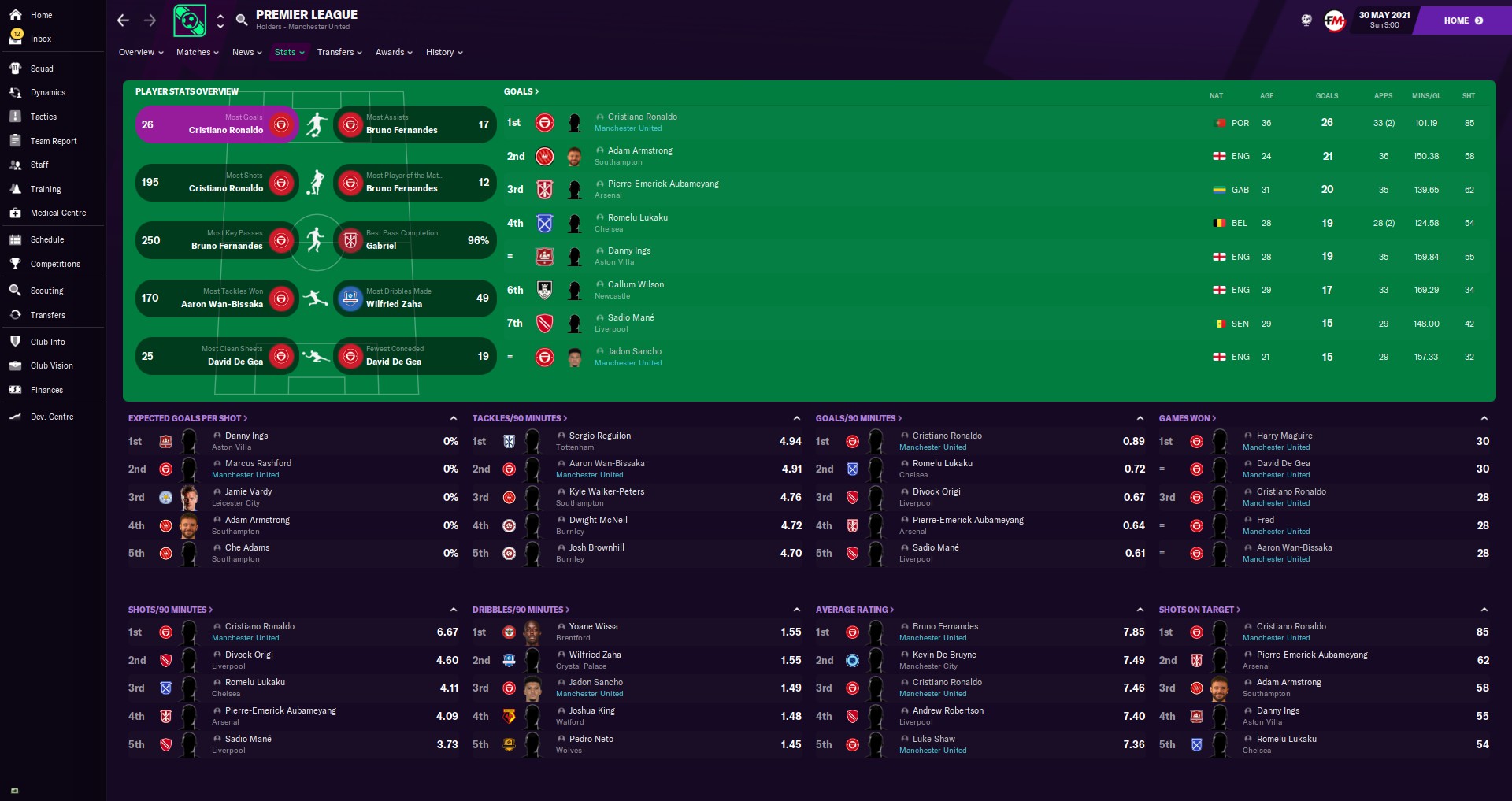 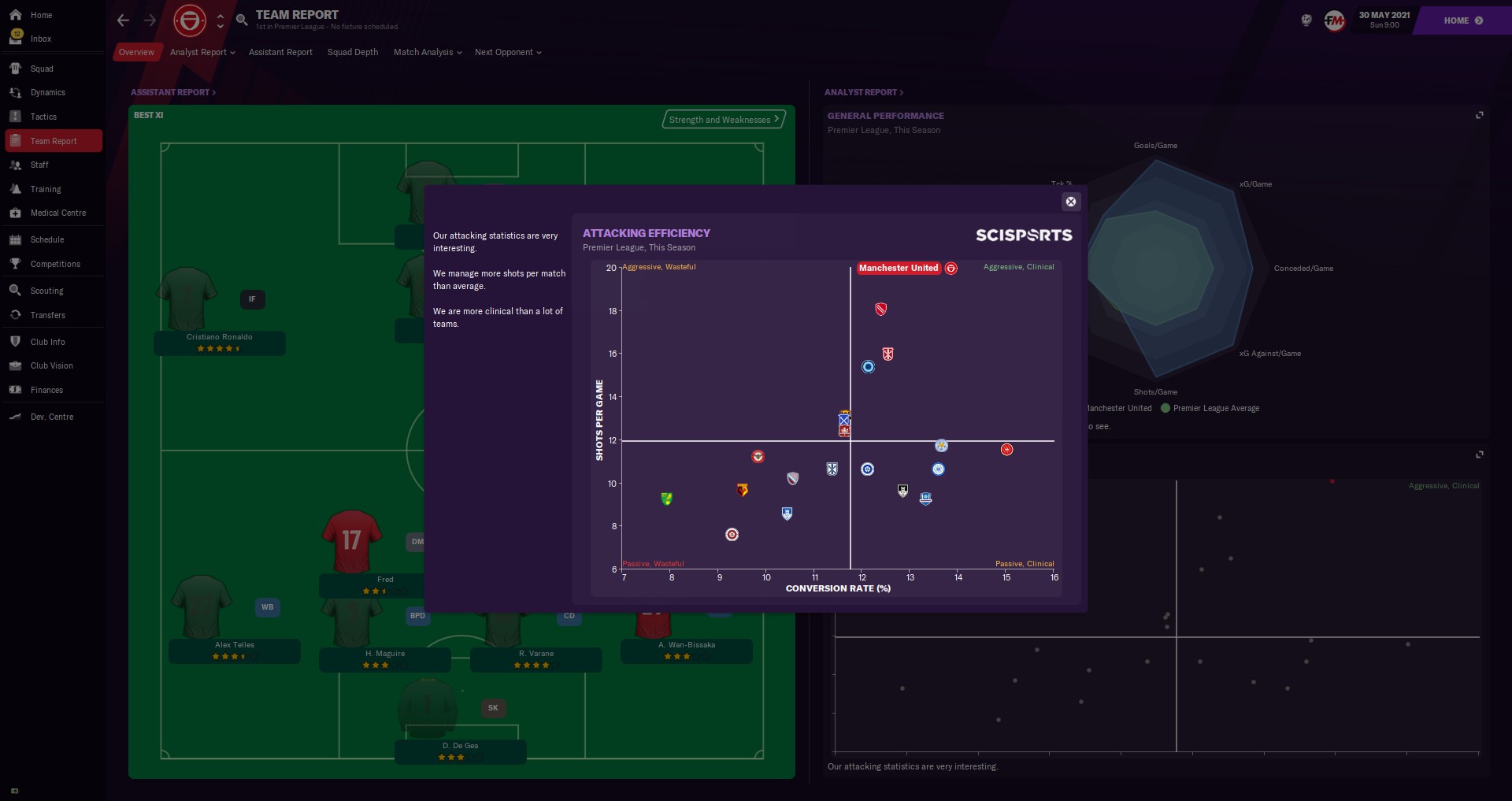 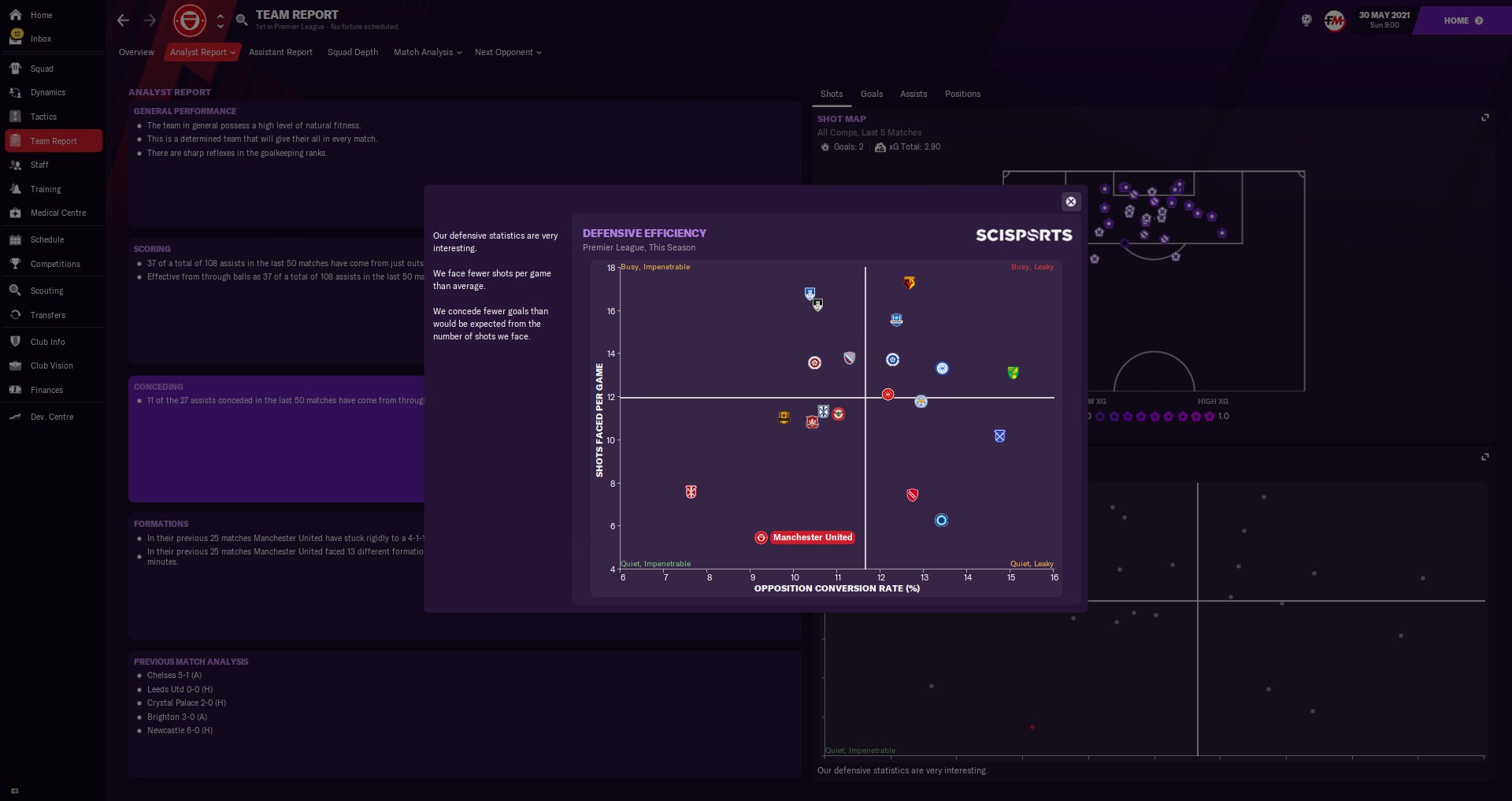 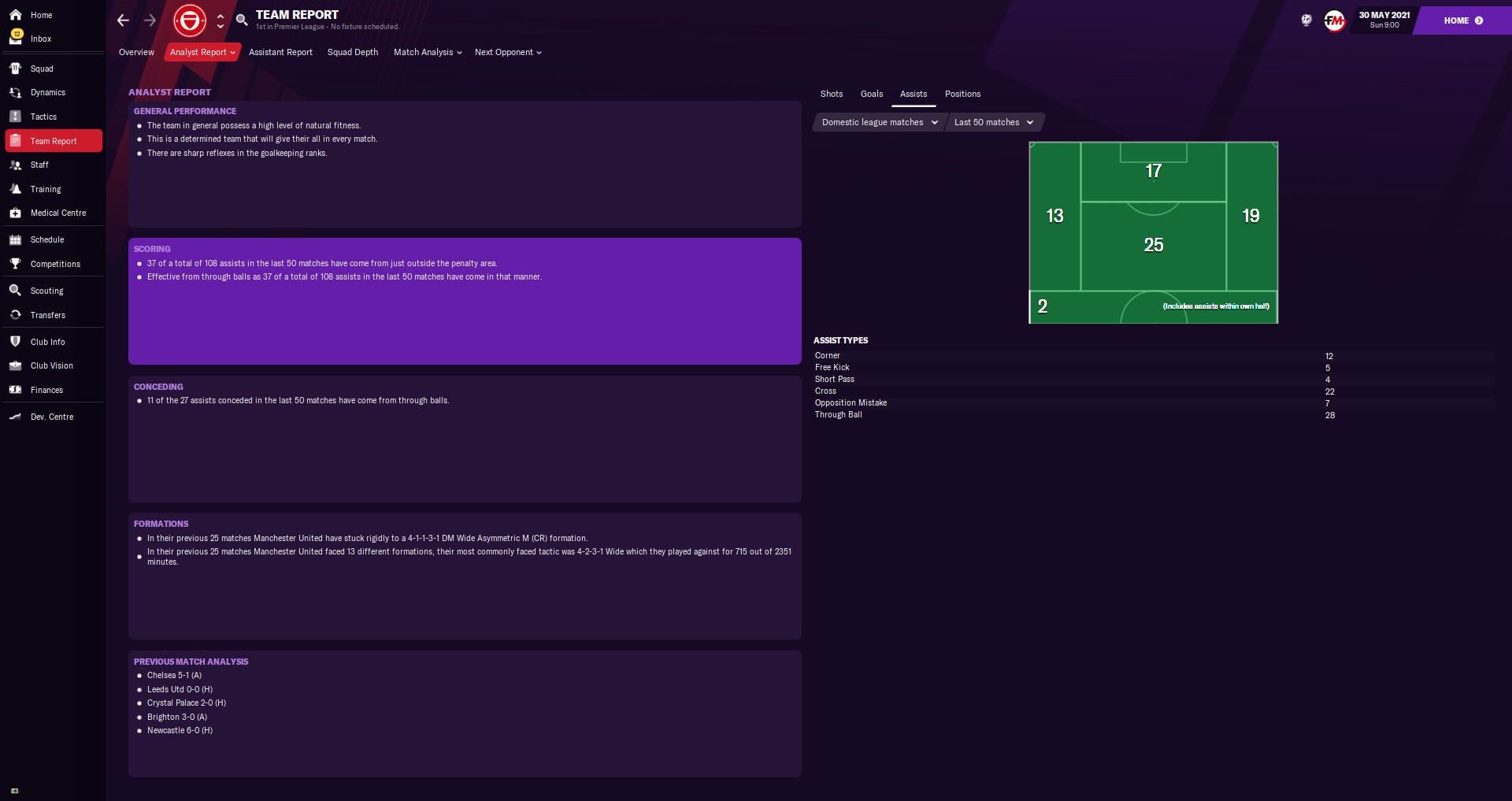 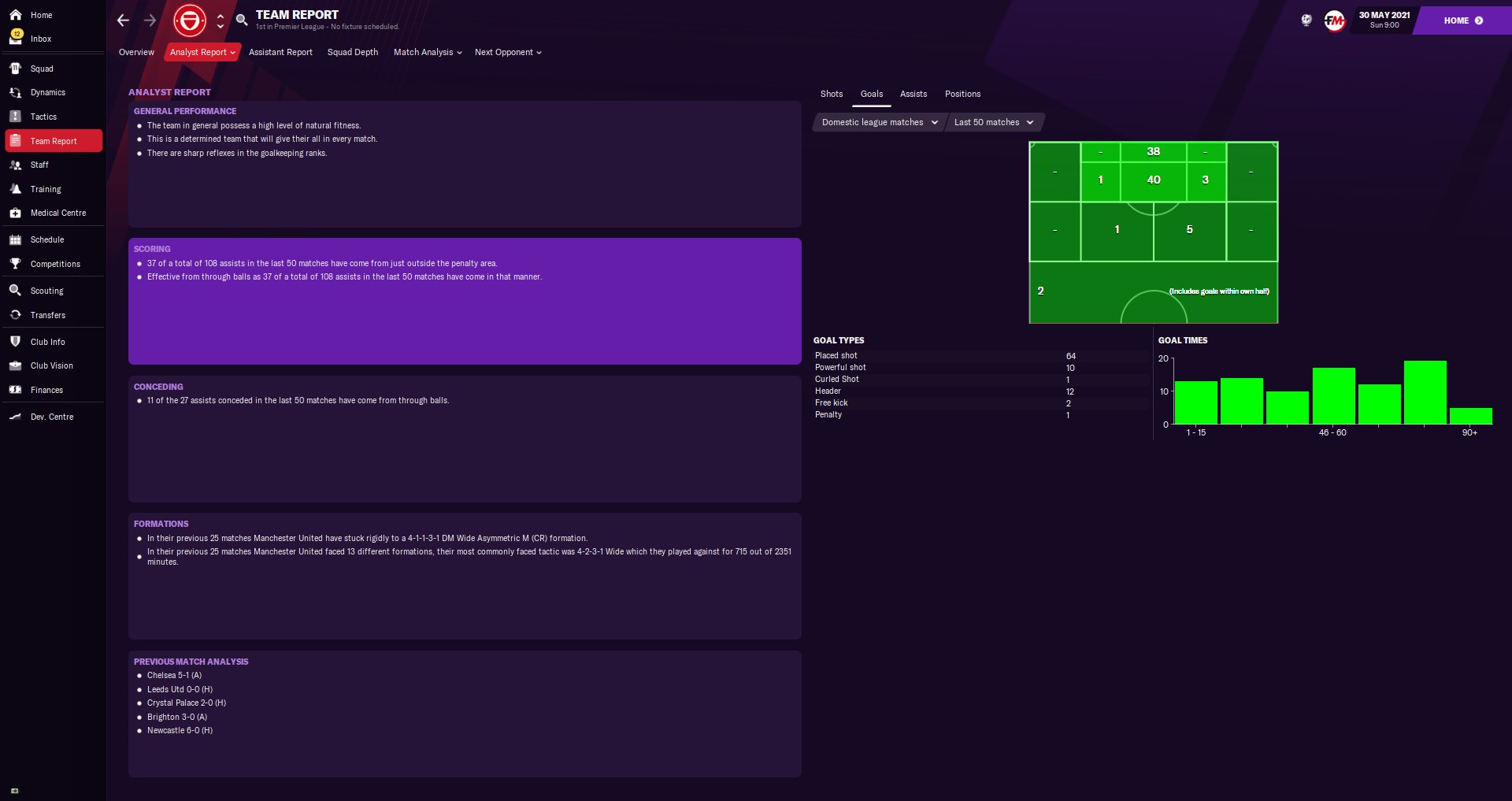