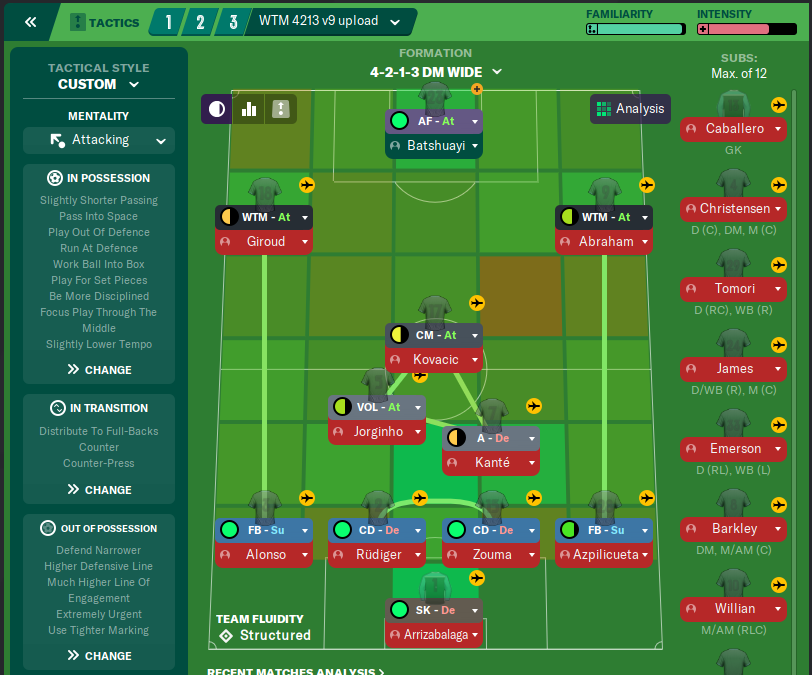 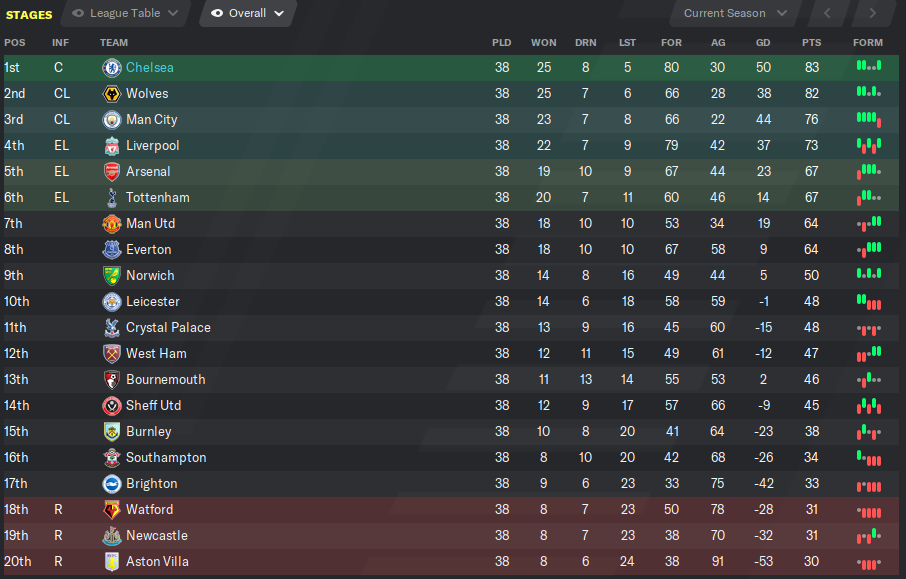 Hi everyone, first post on here.
To be honest I'm still not entirely happy with the tactic, I feel like there is still a lot of room for improvement and I have many other formations/TI combinations that I would like to try, but testing/experimenting takes a while and I'm having fun playing my main save so I just wanted to make a post and get the concept out there, for others to play around with.
I know it's probably not going to be the best tactic and I will continue to work on Double WTM tactics and post more when I get even better results.

It's still a decent tactic I think, provided you have players who can be played/retrained into the WTM role.
A good example would be Chelsea; you are able to utilise all 3 of your best strikers, Oliver Giroud as left WTM, Batshuayi as AF, and Tammy Abraham as right WTM.
Other EPL teams I have tested are Sheffield United (finished 9th) and Wolves (finished 7th)

Man City or Liverpool on the other hand are probably terrible teams for this tactic as their wingers/IFs are all very pacey and not too good in the air.

Ever since I started tinkering around with tactics on FM20 I've been ****-bent on creating the best Double WTM tactic. It is probably my favourite role in the entire game.

Initially I was working on a 442 with Inverted Wingers in the midfield positions, and I often noticed my IWs being on the receiving end of far post crosses despite having 2 strikers.
I was also trying to figure out a way to stop my IWs being selfish with the ball and blasting the it into the side net after getting past the defender, and out of all the different roles I tried I found the behaviour/tendencies of WTMs to be my favourite.

While observing games within the match engine with a WTM I noticed a few things:
So with two WTMs, what usually happens is that one of your WTM will receive the ball, hold it, then look to cross the ball over to the other WTM, who can then overpower the opposing fullback and win the header for a goal, pass to your lone striker or to your CM for a long range shot.

So your lone striker will still score a decent amount of goals, with your WTMs coming in second. 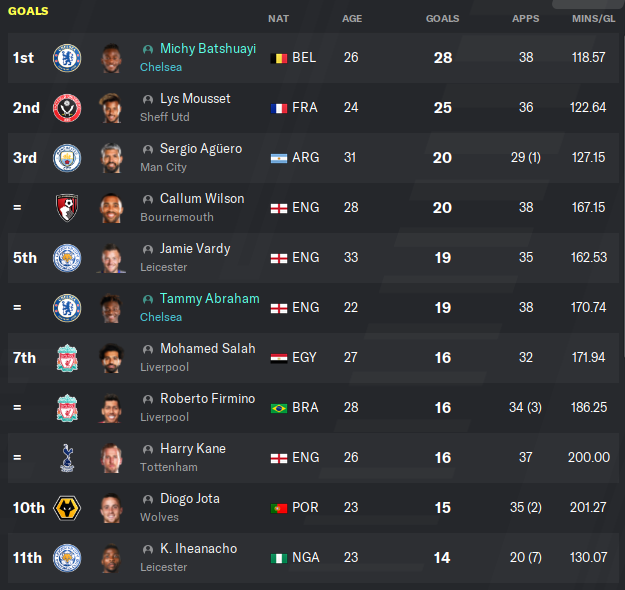 WTMs and fullbacks will get a good number of assists 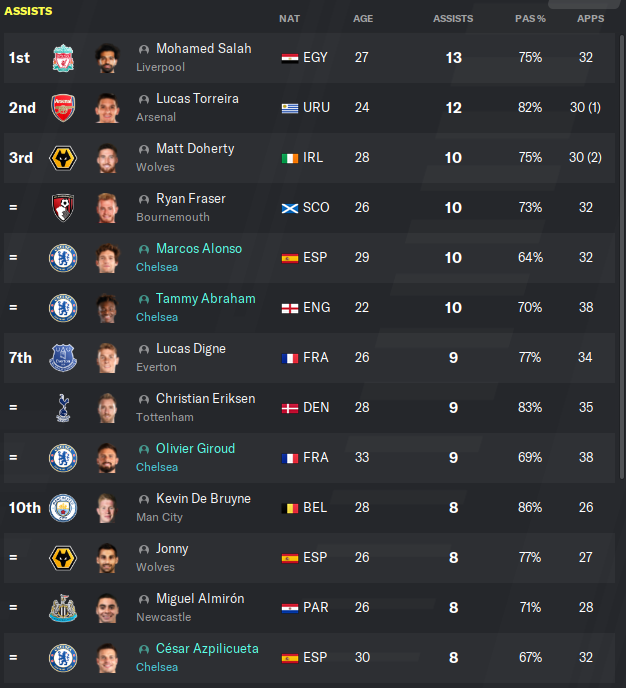 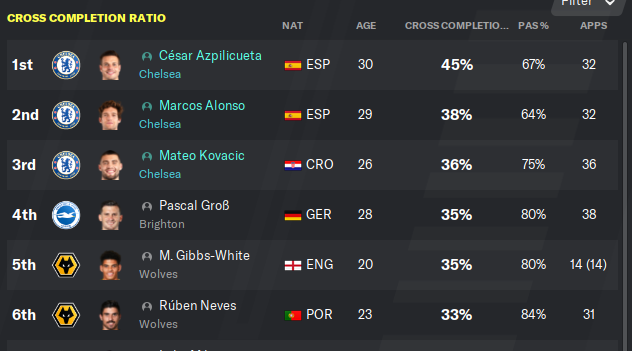 Theoretically you should also be getting more goals from set pieces, as you have more players who are good in the air and WTMs are usually marked by worse opponents.
But I setup my corner kicks wrong for this test so we only had 9 goals from corners. ?
And while I definitely noticed lots long throw-ins leading to goals, the game doesn't seem to track it so I don't really have any stats to show for that.

If you guys have any ideas to make the tactic better or new formations that you think would work please let me know, always open to feedback.

I even tried this weird version with IWBs, Defensive Wingers and a single BBM in the midfield and somehow it got Sheffield United up to 7th with 23 GD so maybe for underdogs that's the way to go but I've yet to test it extensively.