Johan Cruyff was a pioneering coach who believed in playing a fluid and attacking style of play, with all players responsible for attacking and defending. The principle of total football is that each player is capable of playing any role on the field,. Cruyff instructed his team to play with intelligence, freedom and enjoyment producing beautiful football with extraordinary results.

The 3-4-3 was born with the idea of controlling possession, Cruyff believed it was essential to have a diamond in the midfield, however, he also loved wingers but felt using a wide diamond would collapse the shape preventing the angles he craved. Using the more conventional 4-1-2-1-2 was not an option as he didn't want to sacrifice width.

Cruyff believed that playing with 4 at the back was a waste. Since most of the teams played with 2 strikers, having 3 defenders was enough to outnumber the opposition. The spare defender allowed Cruyff the luxury of having one more midfielder forming the diamond and one more striker. Thus creating the 3-4-3.

Cruyff didn't just play a flat back 3, he staggered the line using a Libero forming another diamond. The two wide CBs had to have to mobility to help cover the width of the pitch and Cruyff often used full-backs here. 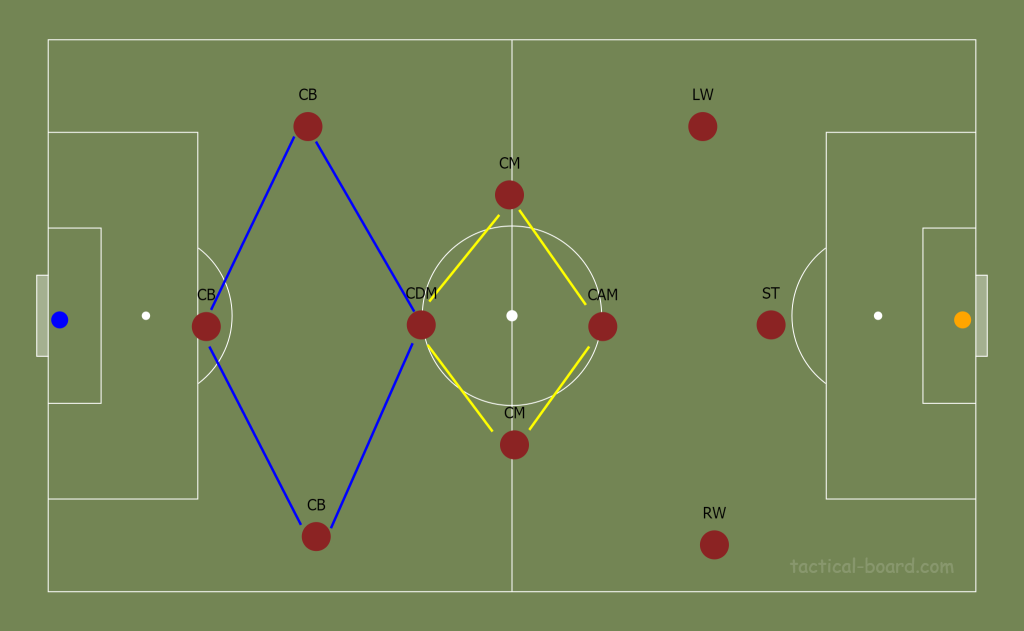 The priority is to build play from the back keeping possession whilst widening the pitch. The diamond midfield gives the libero plenty of short passing options. The libero can also hit diagonal balls to the wingers as Cruyff was not afraid to go more direct when the opportunity presented itself. 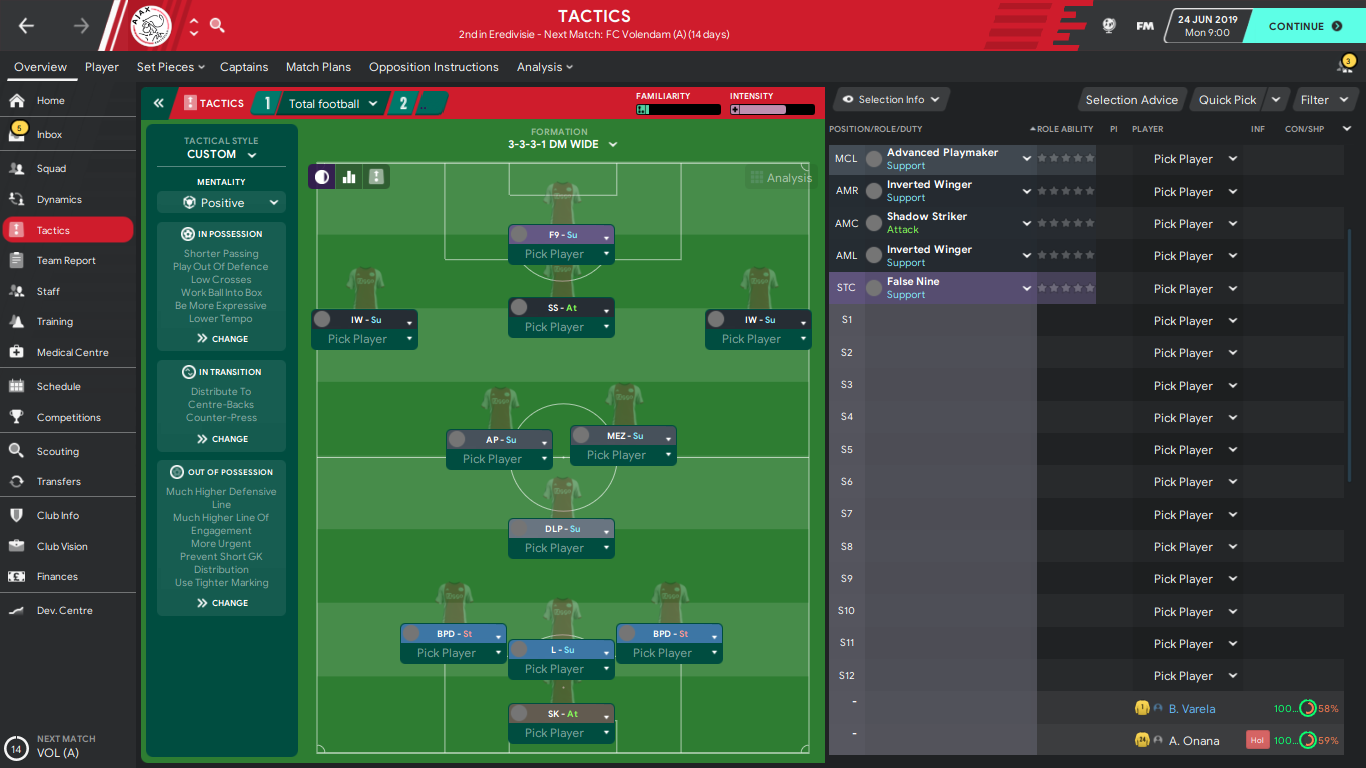 Cruyff's total football relies on creating overloads to move the ball up the pitch and eventually create a goalscoring opportunity Cruyff used two systems to create the overloads the famous 3-4-3 and the 4-3-3. The 3-4-3 was the main formation used but on occasions, Barcelona would line up in a 4-3-3. The 4-3-3 used IWB's to create a 2-3-2-3. 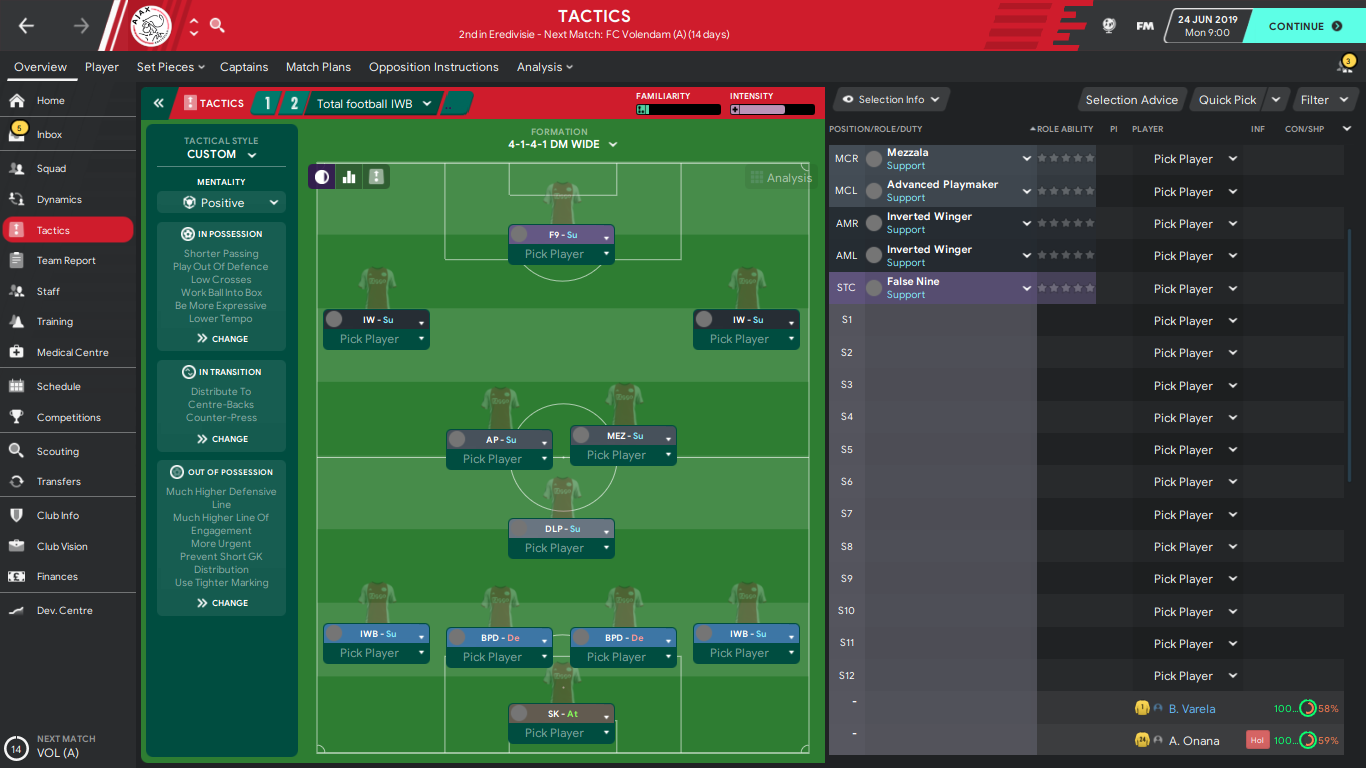 Both formations are very fluid and positive to mimic the interchanging of positions of total football. In Possession the team is instructed to play out of defence with shorter passing. To help retain possession and build from the back the tempo is set to lower. In Transition, the ball is distributed to the centre backs who can then bring the ball out by passing into the midfield, or if the opposition cuts the passing options off they will dribble the ball into the midfield themselves. Cruyff was a huge advocate of winning the ball back quickly and as far up the pitch as possible, therefore the team is instructed to counter-press. Out of possession, to aid in winning the ball back quickly the team will maintain a higher line of engagement and defensive line with urgent pressing, stopping too many gaps as there are only 3 defenders.

The CDM is the heartbeat of the team, he forms the pivot for the rest of the team to move around. He picks up the ball and distributes it to the more creative players ahead of him. He is also tasked with filling the spaces left by the defenders.

The wide CMs, are the most creative players in the team, they provide great movement and are important in manipulating the opposition in half-spaces. The mezzala looks to make runs high up the pitch, providing the game-breaking movement behind the forwards when the time is right.

The CAM can be considered as a second striker. His duty is to push up when necessary. He would ‘’only’’ play as a midfielder when there is an overload. The SS and the F9 will interchange with each other. The F9 drops back to overload the opposition creating a 5 vs 4 situation. Their movements provide space in front and behind the opponent's defence.

The wingers stay wide during the build-up in order to stretch the opposition and create more space for players in the centre of the pitch.

When transitioning to defence, having players high up the pitch allows the team to quickly transition to a press. If they lose the ball centrally, they will cut off one side of the pitch before transitioning to a lateral press making the pitch small aiming to win the ball. in the wide areas, the wingers will immediately initiate the press. 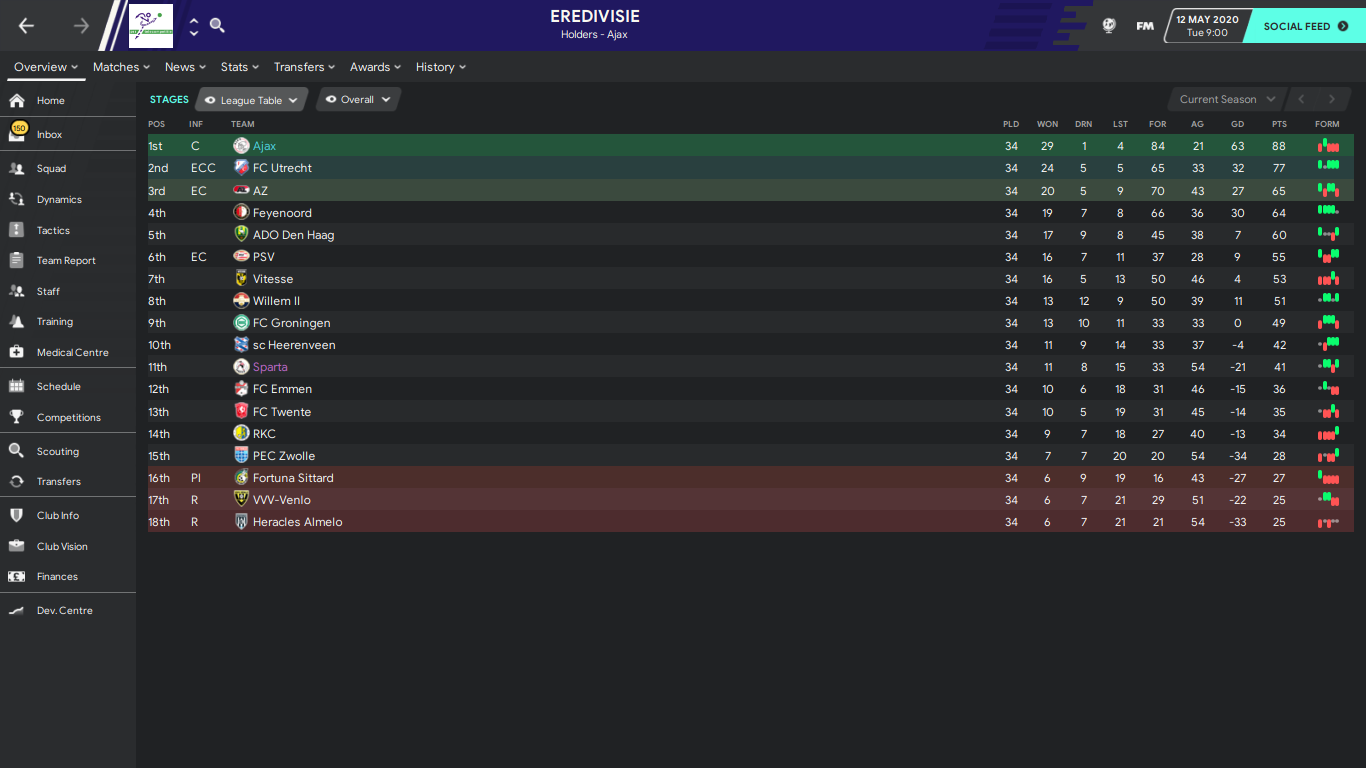 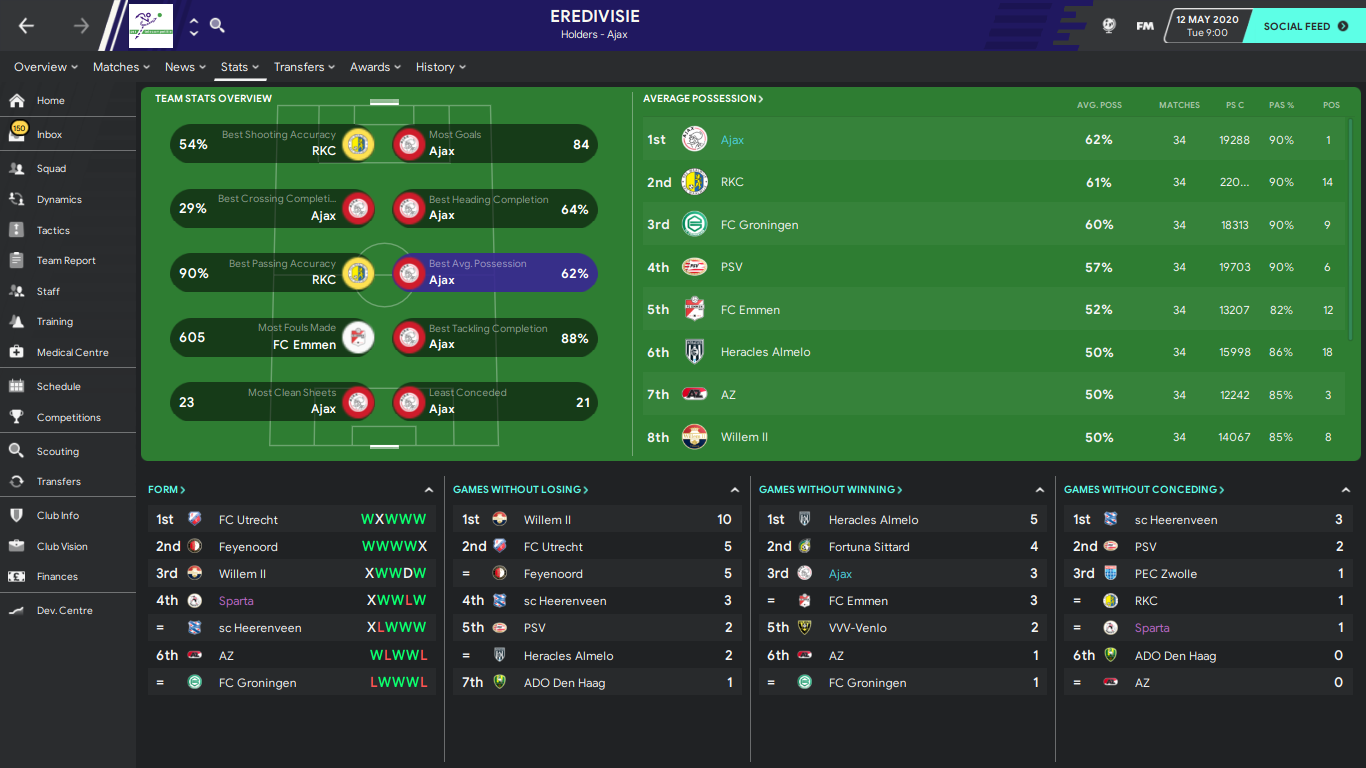 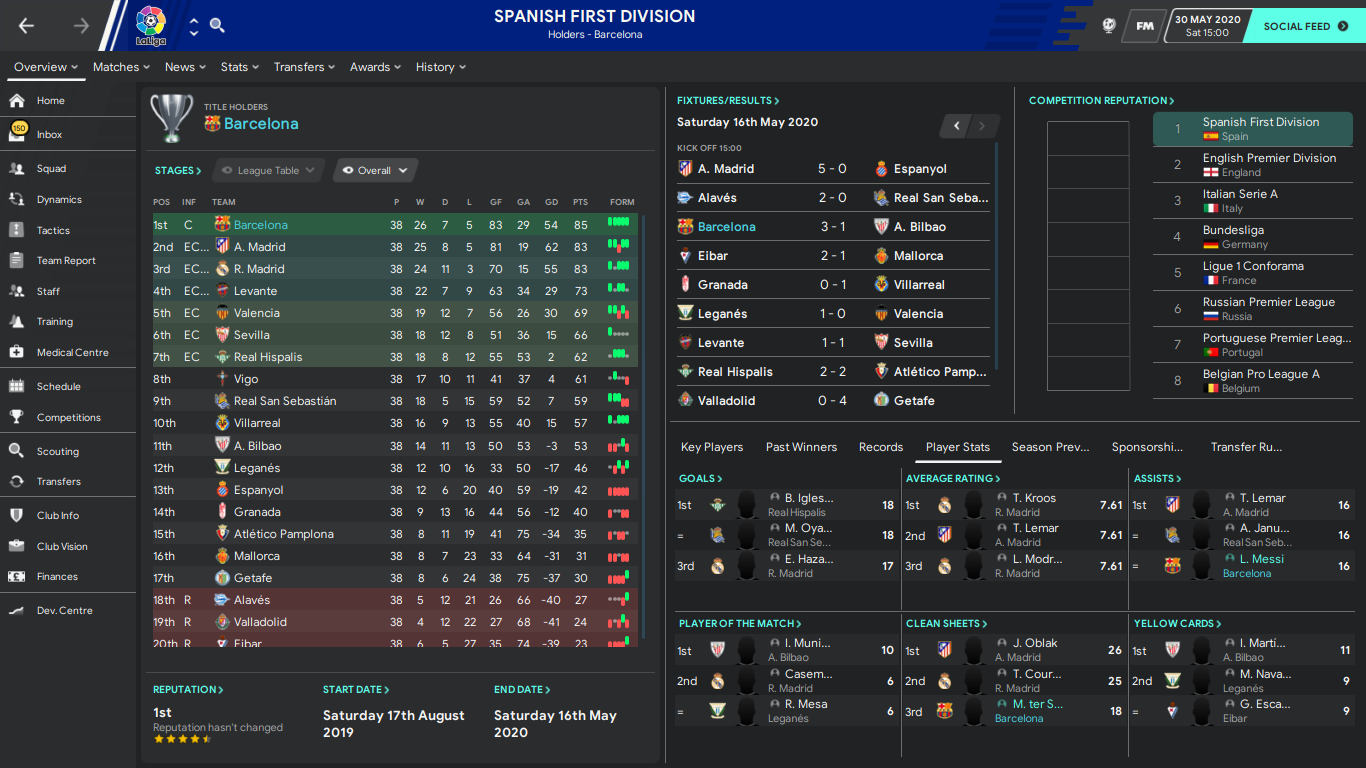 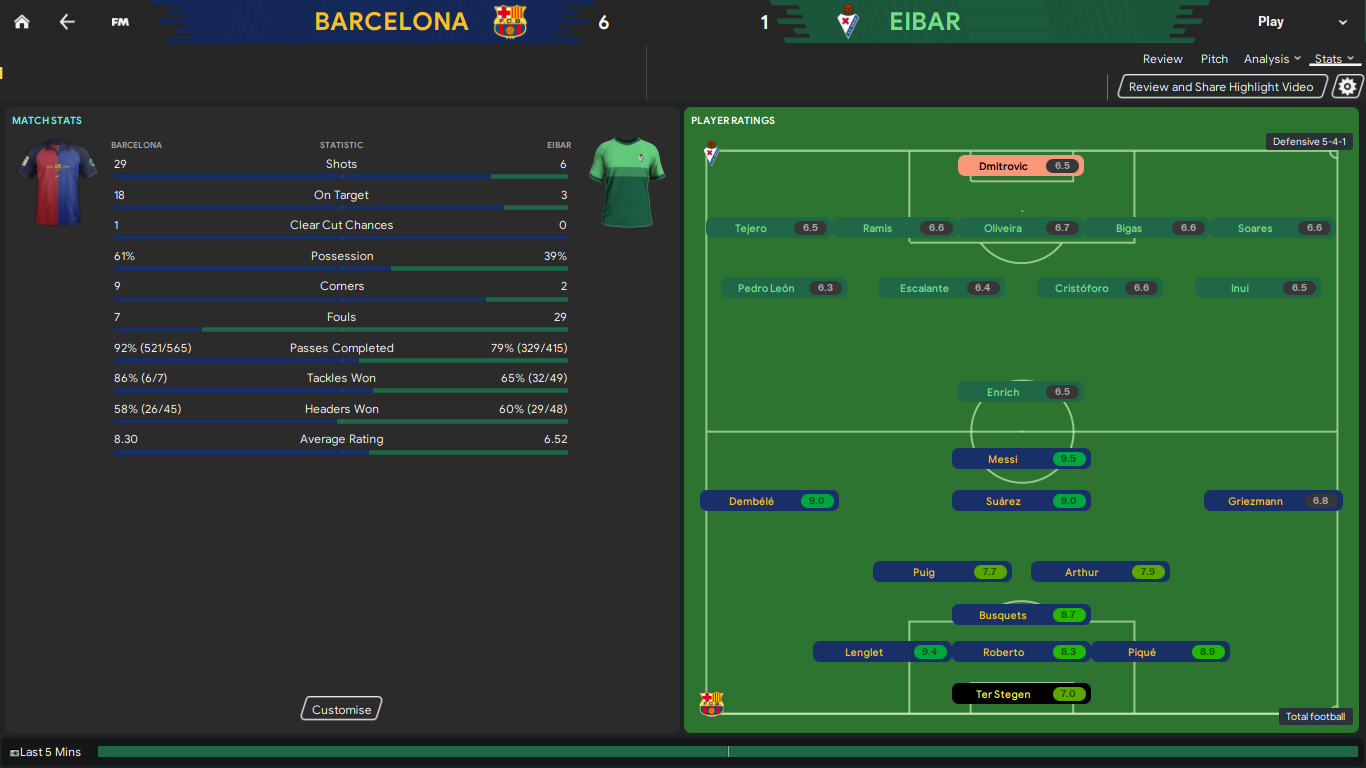 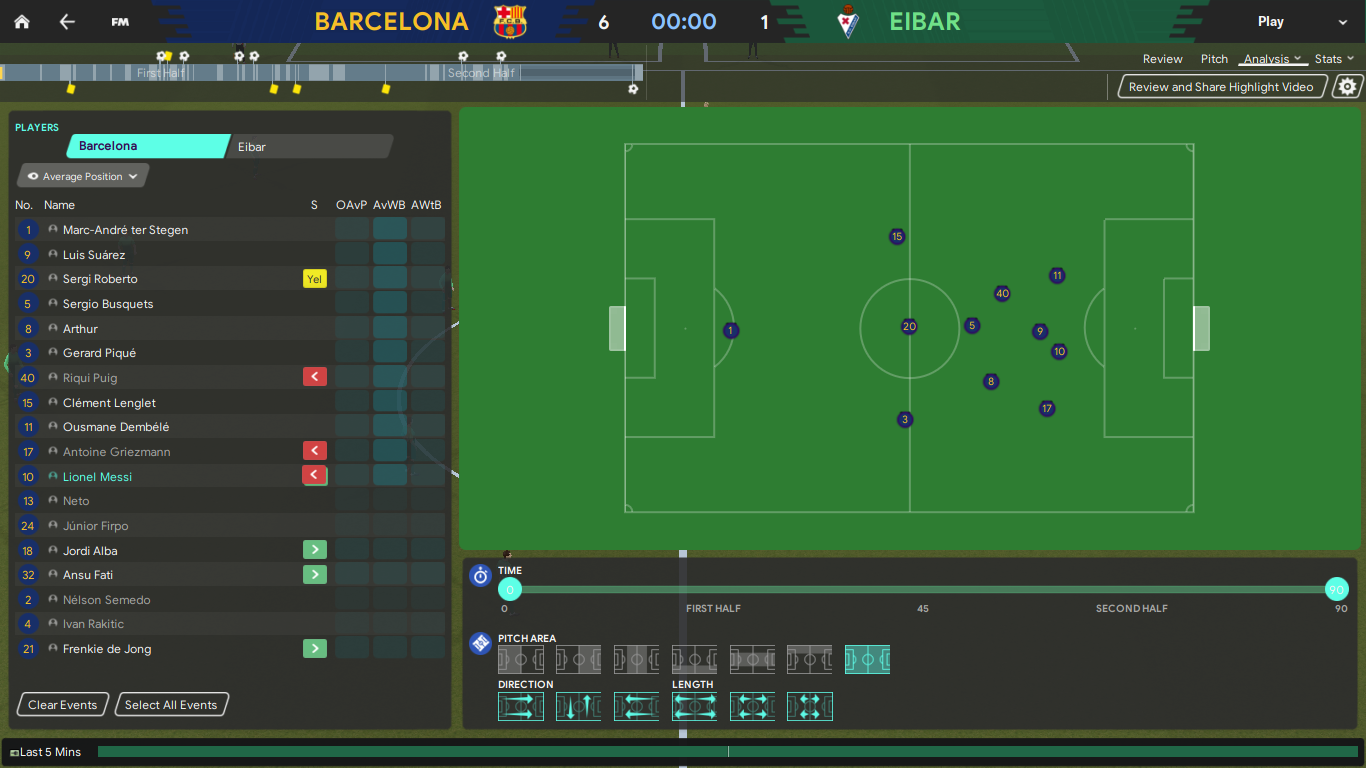 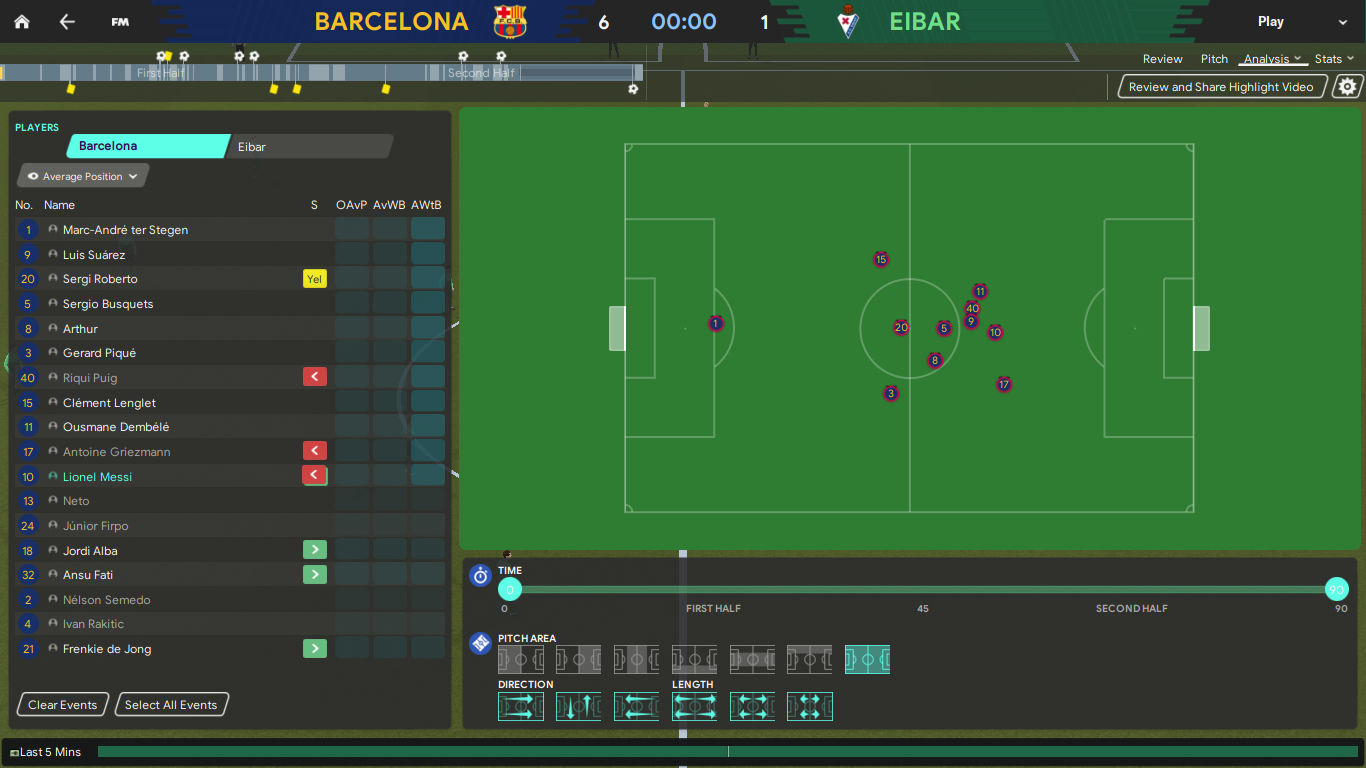 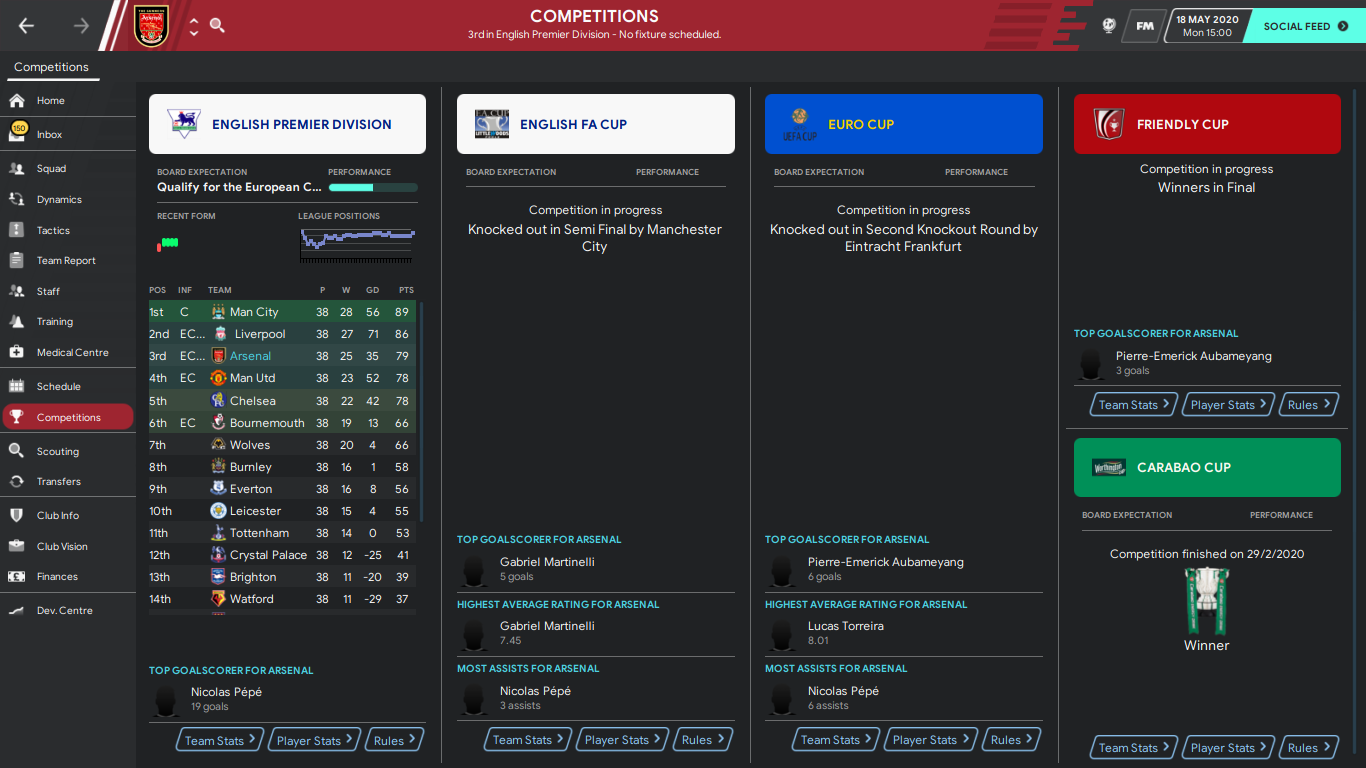