This year I think we have a more balanced setup for you to play.

Insted of mashing all the teams in one major super structure, I've divided the clubs in four diferent zones. Namely:

This made it possible to add more clubs the database. You can now play with a total of 2008 clubs divided between these zones.

Every zone has the same League structure, with 18 teams in each level:

Keep in mind that teams will get demoted from the last division, but I made it so that they Will bounce back to a playable league the next year so they won't be gone for long.

Expect also nation specific press, and end of the year prizes for each level of the League.

I've also tried to temper with transfer values, giving them a more balanced feel (last year you could preety much reach the Premier League without spending money in some cases).

You also have a division Cup for each level of the League (except for the Premier League and championship, that have 1 league for both), and a National Cup, featuring all the teams in that league structure.

This is all the standart structure that you should expect from previous years if you played my former databases, and so for

The real update this year is that we finally have a Champions League to play!

The World Champions League. where you'll have two Group Stages before reaching the knockout stages.

You'll be automatically qualified for it as soon as you guarantie the you'll not be relegated from the Premier Leagues. Can you be the first to win the Champions League with a team from all Leagues?

P.S. - The first year, the teams in the CL will be completly random. It's only in the second year that it will work as intended.

Note that the link will take you to the Champions League tournament, but you need to subscribe to the other databases that are listed there. You can play each database individualy, but you need all of them to play the WCL, otherwise you're going to have a strange competition between Gibraltar luxembourg andorra and san marino

I hope to recieve some feedback from you guys and I hope you enjoy this database! 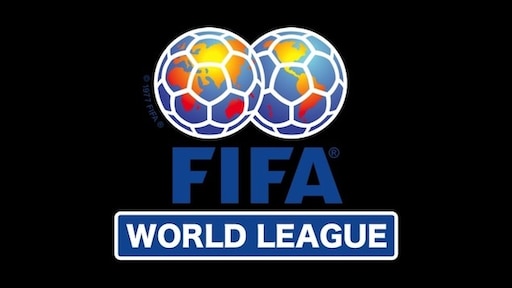