Basquing In The Spanish Sun

Athletic Bilboa are one of the only teams in the world that restrict there club from buying players outside the local area. In this case that area being the Basque area. The other well know club that does this is C.D. Guadalajara Aka Chivas from the Mexican 1st division. The most notable players from the Basque area is Mikel Arteta, Xabi Alonso and Raul Garcia. Although Bilboa do this they are one of only three teams to never being relegated. The other two are obviously Barcelona and Real Madrid.

I Have been given a budget of around £9million and will be buying youngsters to move up the ranks along with selling the players who are no longer in there prime. I will need to make as much impact as i can with my scouts to find all the young talent. 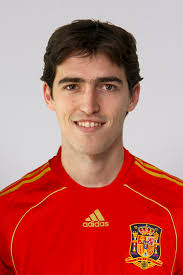 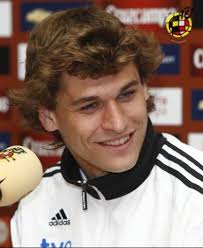 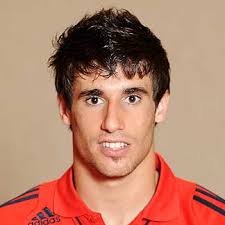 Beat me to this!!!! Gonna follow Basque all the way
P


It has been announced Athletic Bilbao manager managed to get his most desired player for a cheap price of £2.6Million. After rejecting many clubs Raul Garcia has completed his move to Bilbao. ​


Bilbao Manager Tommie Redgrave had this to say.

I am so glad that we have been able to manage to get Garcia. He is one of the best baque players around at the moment. Raul will feature staright away in the first team along side fellow centre midfielder Javi Martinez. Both our centre midfielders are now on the young side with Garcia being the oldest at 22. Because of this they still have many years to improve.
Click to expand...

I am so glad to have joined Bilboa. I was lacking first team oppertunities at Athletico Madrid and was put on the market. I had many clubs putting bids in for me but in the end it was no tough choice. I admire the basque rule the club has and and glad to join a team with players from the same area as me.
Click to expand... 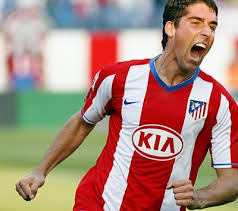 Lol sorry and thanks for following 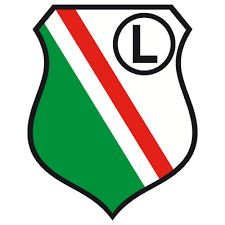 Athletic Bilboa have been drawn against Legia Warszawa in the Europa League 3rd Qualifying Round. Legia's most notable game to English football fans would be the 11 goal thriller against Arsenal where they lost 6-5. The furthest Legia have reached in Europe is the Semi's where they lost 4-2 on Aggreate to Man United. Although Bilboa are expected to ease past this Polish team. Manager Tommie Redgrave has said "You can never expect any easy games in Europe"​
Last edited: Aug 14, 2010
N

Good luck with the story mate, what was your transfer budget?
T

NUFC_Tony said:
Good luck with the story mate, what was your transfer budget?
Click to expand... 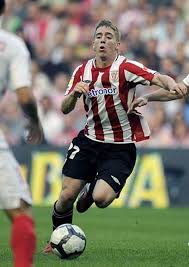 Athletic where the totally dominant team in this Europa League Qualifier. Raul Garcia smashed a 30 yard shot early on in the game which smashed against the cross bar and fell to a offside Llorente. Bilboa finally went ahead on 12 minutes when a long ball from Gabilondo done a great through ball which went to 16 year old Muniain which he placed in the bottom corner. Legia equalized on 43 minutes after a they swung in there corner. Muniain put Bilboa back infront but was deemed offside by the officials.
​
T

People would have been mistaken watching the first few mins anf thought the would be a great game to watch. although Llorente got the first shot in after 1 minute the game started poor for both teams with the next real oppertunity falling to Muniein after Llorentes pass on 25 Mins. Llorente came close after a long shot on 45mins and Muniein hitting the post on the 50th minute. Shortly after coming on Galan come aggonisingly close. It had seemed that Bilboa were going for the draw or that they had not had enough pre-season parctice as they only played 2 friendlys before today but Llorente went on a great rund and scored in the 84th Minute. It looked like it was other but Legia caught us on the break in the 89th min and Engel scored. In extra time we really went for the win as we dident want penaltys and had a few shots. Javi Martinez finally maded it 2-1 for us with a great shot which the keeper had no chance. Things died down in this game and eventually finished
​
T 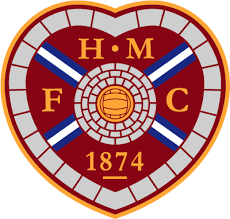 
Athletic Bilboa have got a draw they probably dident want. There where plenty of other teams Bilboa would have wanted such as FC Sion from Switzerland who face Sparta Prague and Danish Team Randers FC who face Liverpool. The first game will be at home on 20th August and the second will be at Tynecastle Stadium, Scotland on the 27th August. Bilboa will be hoping they have a fully fit team to face this tough Scottish team. There is one bonus and that is if Bilboa qualify there will be one less tough team for them to face in the group stage or further on.​ 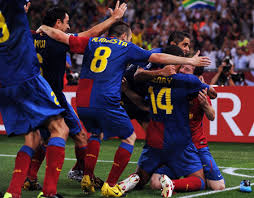 
The games scoreline should have been alot higher for both teams. Neither team completed any real opportunitys and this includes Zlatan Imbrahimovic who was really poor in todays game. Bilbao had the 1st real effort with Yeste but Valdes made a good save to get down low. Zlatan had a long shot in the 25th Minute where Bilbao keeper Gorka Iraizoz made a top notch save but Messi put in the rebound. It was a pretty even game after Messi's goal with both teams not looking like there going to make a break until Messis collected the ball on the half way line and out speed the Bilbao and to place the ball low in the corner in the 35th Minute. 45th Minute Raul Garcia collected the ball and made a brilliant assist with his through ball to Llorente who scored. Both teams seemed to sit back again in the second half and no real chances for any teams.​


The first real action started on the 9th minute when Martinez plays in Muniein who shots but the keeper scores. Hearts then had a great oppertunity when Nade done a great turn to then shoot but the shot was held by Iraizoz. Llonrente put in a swinging cross which Javi Martinez heads but hits the bar. Bouzide fouls Llorente in the box giving Bilbao a penalty which Martinez smashes in the top right corner making it 1-0 in the 41st Min. Galan made a quick break in the 55th Minute and shoots which the keeper parried and fell to Muniein who slots it into a open goal. Raul Garcia then played a great ball which allowed Galan to break again but this time he scored.​

best of luck with this.

did anyone else spot big john suttons last minute penalty
A

Best of luck mate,never seen an Athletic Story on here and never knew about this rule of theirs either
T

martinbissett said:
best of luck with this.

did anyone else spot big john suttons last minute penalty
Click to expand...


Alcaraz said:
Best of luck mate,never seen an Athletic Story on here and never knew about this rule of theirs either
Click to expand...

Thanks. I think the rule is a reason why many people dont play with them or have done storys. But i find it enjoyable and a challange
T


Bilboa can announce today that they have announced a deal for Mountain Dew to sponsor all three of there shirts. The deal will take over current Sponsor Petronor. Athletic Bilboa will now generate around 7.5Million per year on sponsorship rather then there current 2.5Million. There new kits are:
Home 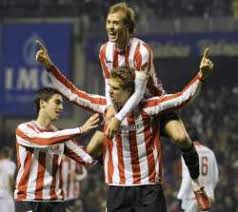 Both our wingers caught Barcelona sleeping at the back early on and struck to powerful shots to get an early two goal advantage and 1 goal advantage on aggreate. Bilbao then sat back on this 2-0 lead to win the Spanish Super Cup. Many people belived Barcelona would win the cup yet again but Bilbao have managed to prove there ready for the league with this win.​
M

why are home and away adidas but the third is made by nike? :S
and is the rule actually enforced on fm?

anyway, looks good mate! will check back from time to time...
T

*Jones* said:
why are home and away adidas but the third is made by nike? :S
and is the rule actually enforced on fm?

anyway, looks good mate! will check back from time to time...
Click to expand...


I dont know thats just how Luke created them. And yeah it is, if u try and put a bid in for non-basque players its comes up saying something like "you are only allowed to sign players from the basque areas."

The game started at a very quick pace with Llorente crossing to Muniain who scored a great header after 3 mins. The next action was when Nade made a long shot which was blocked and the ball rolled to Kyle who calmly slotted it in. Martinez then attempted one of his wonder strikes in the 23rd minute which again went in top corner. 6 Mins later Barr swung in a beautiful ball which Kyle rose above the Bilbao defence to score. Goal scorer then turned into maker when Kyle caught Bilbao on the counter and made a great ball for Mole to finish.

Bilboa have been handed a Europa League group consisting of Liverpool, Athletic Bilbao, Dinamo Bucharest & Amkar. Bilbao will have to get all 6 points from Amkar and use home advantage against Liverpool and Dinamo to qualify from this group. Athletic Bilbao manager was quated saying "I wanted to make it out of the groups before this compertition began and i still feel we have a chance. I have a key signing on the way who will be the difference between winning and losing." 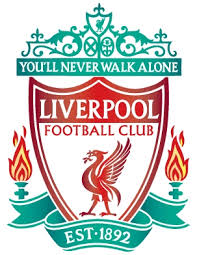 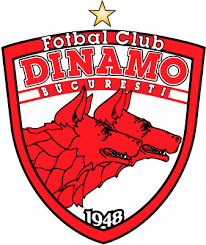 see your sponsor see when i was blackpool they were giving out free bottles of Juice..... it does taste like pish tho
T

Rfc Andrew said:
see your sponsor see when i was blackpool they were giving out free bottles of Juice..... it does taste like pish tho
Click to expand...