How do I add this to the testing list?
V

Isn't ur squad is a bit strong to show how great the tactics can be?

vitoco said:
Isn't ur squad is a bit strong to show how great the tactics can be?
Click to expand...

I started it with Colchester and N Forest where I won the championship then we was 1000-1 to win the Prem and finished 4th. Real Madrid just happen to be the team I'm in charge with at the moment in my career, though they've not won the league for five seasons I believe.

I do agree that tactics should not be used with the best teams to test them and for what it's worth this is actually the first time I've ever managed Madrid in nearly three decades of playing the game!

Brilliant tactic for me with Oxford City in the Conference, won the league after being judged as the weakest team in the division at the beginning of the season. 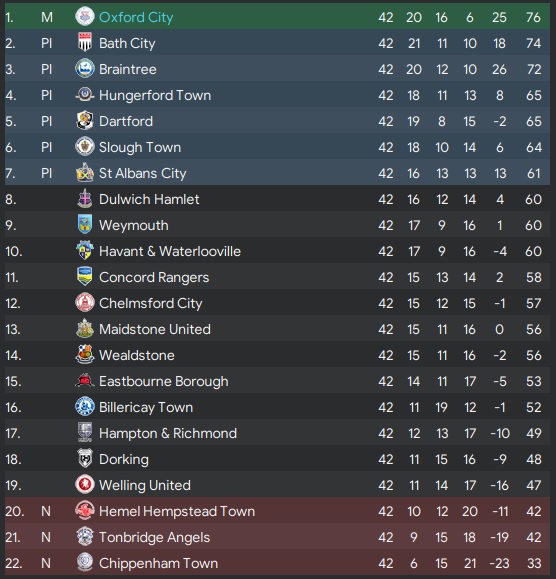 Vicsand said:
Brilliant tactic for me with Oxford City in the Conference, won the league after being judged as the weakest team in the division at the beginning of the season.
View attachment 16658
Click to expand...

Great to hear it also does well at lower league level too, thanks for giving it a try.
A

I have to explain something first, for context:
I always play with special restrictions/rules I put on my self. One of my favorite rules over the years is to make Callum McRobbie, a football nobody, into a star. Therefore I must start him in every match I play. In my save, he is 32 years now and... well, cr*p. You have to include lower leagues in Scotland to even have him in your game.

Why am I telling you this? Well, in my Everton-save he is playing in the Premier League and Champions League with a small tweak to this tactic, and the team works great even with McRobbie on the field every match.
Since I changed to this tactic, with my small tweak, the results in PL have been 5-0, 2-0, 3-0, 1-0, 4-0 and 2-0 victories. 1-2 loss away against Lazio, but won on aggregate. So, a bit early days, but very promising.

The tweak is simple; McRobbie really is one of the most hopeless strikers you can find, so I gave him the role he was best suited for,: Poacher.
This probably gives him the least amount of influence on the game... which in this case is good.

If Callum McRobbie can make it work, imagine what even a mediocre quality can do. Imagine having TWO Premier League-quality strikers in front, which normal people do, and not having to compensate for his presence.

Change the right striker from pressing forward to poacher, and let me know how this tweak works for you.

12 games, 10 wins, 1 draw, 1 loss.
McRobbie has 8 goals in these matches, five of those in open play. Two of them against Barcelona. Any tactics making him scoring goals is worth trying!
Last edited: Dec 26, 2019
Reactions: SortitoutsiVP

Why isn't this tactic getting more love? Working really well so far in my notthingham forest save and in my personal testing getting really good results!
Reactions: SortitoutsiVP
A

Still using my tweak by making the right striker to a poacher. Worked brillantly with Everton - won the Champions League. Now playing with Napoli. Still great results. Only 7 conceded goals in 24 matches. 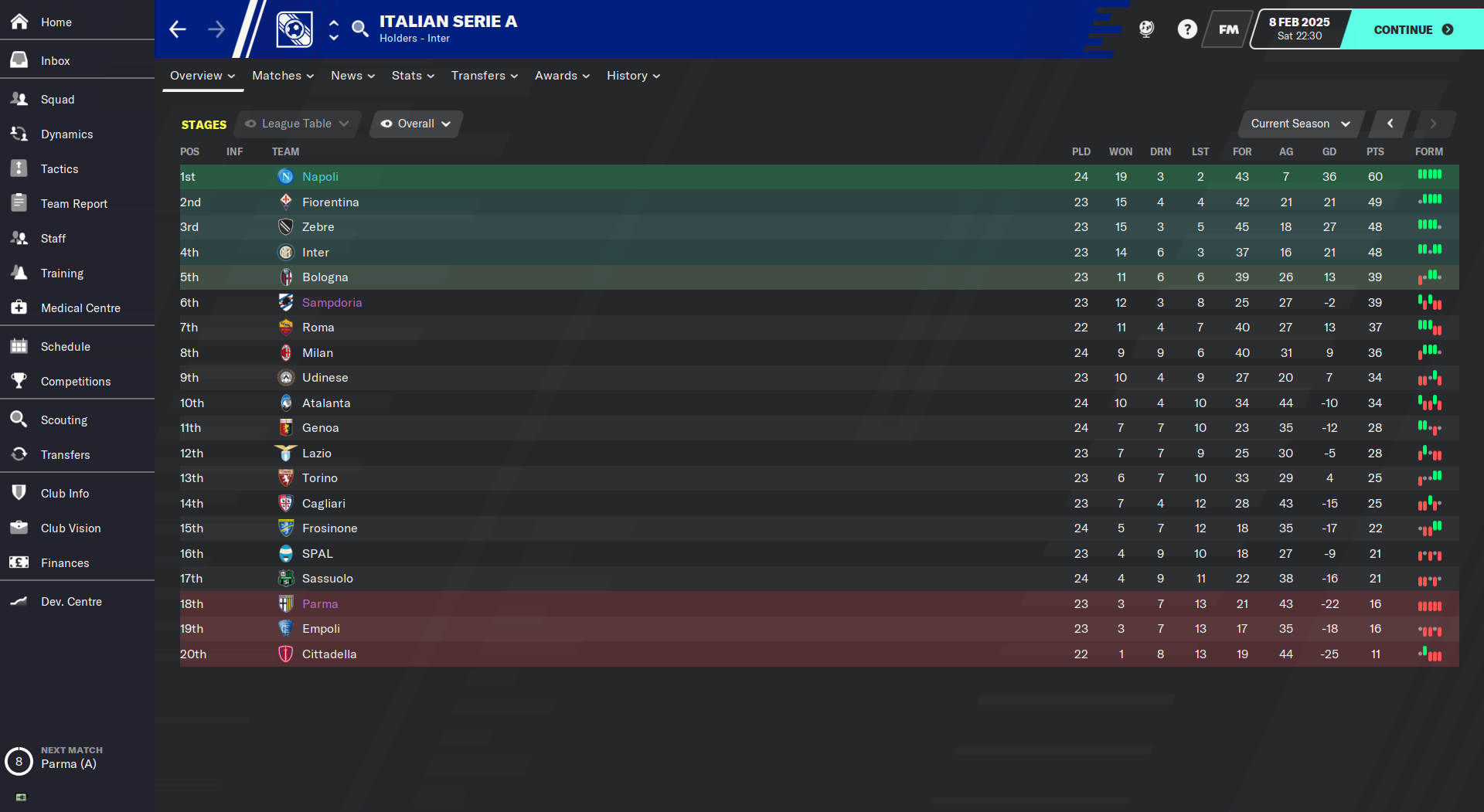 DoubleR said:
Why isn't this tactic getting more love? Working really well so far in my notthingham forest save and in my personal testing getting really good results!
Click to expand...

SortitoutsiVP said:
Sadly I've only got the one account not 72

Thanks for giving it a go.
Click to expand...

Been using the v4 from the SortitoutSi site on the public beta with reasonable success. Currently sat 5th 6 points behind 2nd and have AC Milan in the first knock out of the Europa league.

My team needs a rebuild and is only just got familiar with the tactic.

Using positive when expected to win, Balanced when fairly even and Cautious or defensive when i expect to lose. 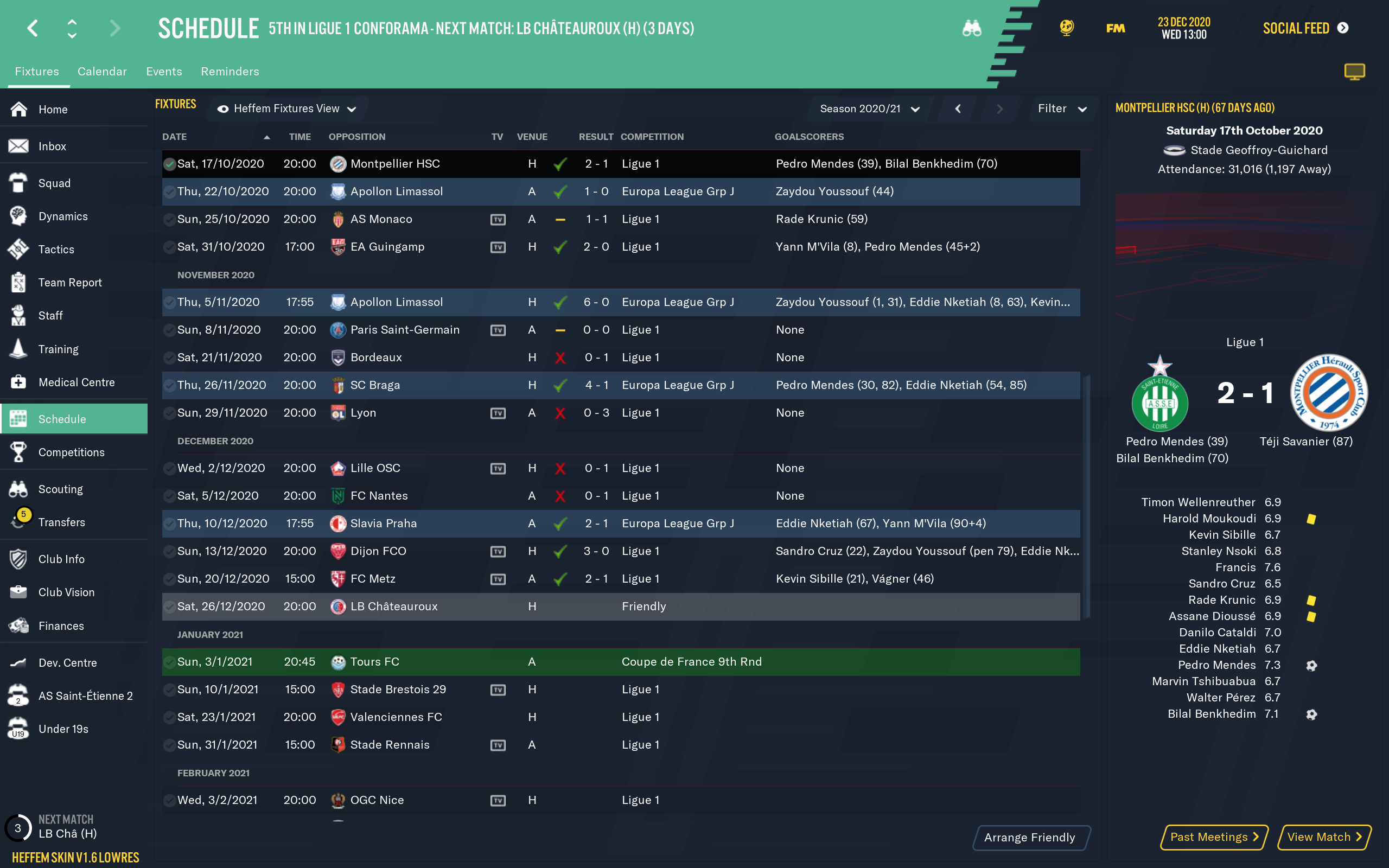 Getting some decent raitings out of my first 11 which should in theory should get even better now. 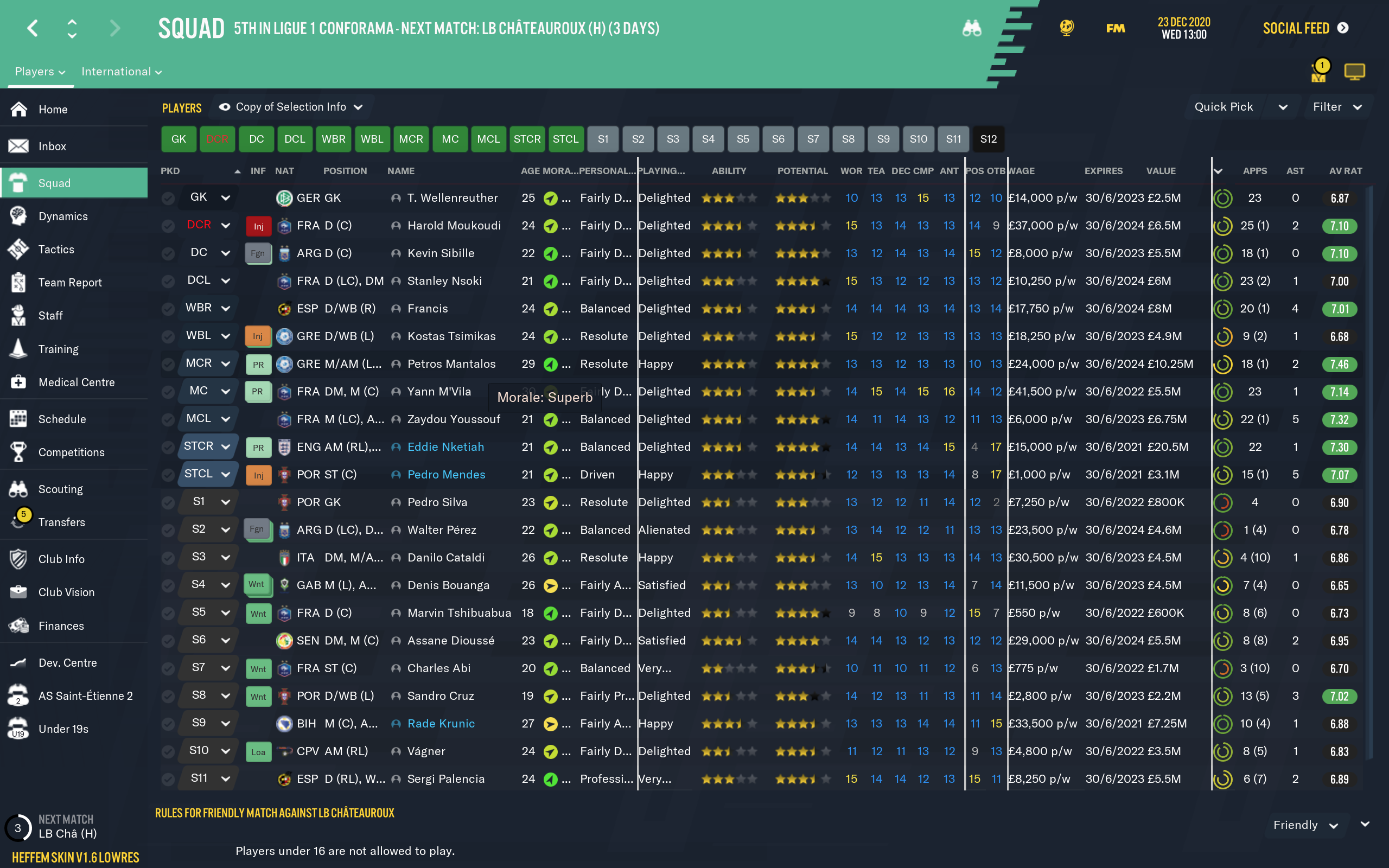 Have uploaded the same version as on Sortitoutsi
Click to expand...