Got promotion in the first season with SV Werder Bremen, after being first most of the season. Didn´t spend any money in signigs as the team didn´t have any, but I sold some important players at the start of the save as Romano Schmid or Milos Veljikovic.

However, this possesion based tactic got us promotion as 2nd in the table, 15 points clear of the 3rd. The tactics main points are the pressing and the fast paced passing when on the ball. This tactic isn't focused on mantaining the ball but on attacking every time you have it.

For that, I based the formation and the roles in Julian Nagelsmann's Hoffenheim. The three at the back are very important when playing the ball out of defence. The two wide centre backs on defend are also important to get the ball back, as they move sligthly higher up on the pitch. The doble mezzala is key to create overloads down the flanks, so as to create chances or to create spaces for the wing backs to let them create chances. For me, the best way to get the best out of that double mezzala is to reconvert some winger/attacking midfielder like Bittencourt to that position (just as Nagelsmann did with Gnabry or Demirbay at Hoffenheim).

To sum up, this tactic looks to create overloads on the flanks and then attack the crosses with lots of players. The counterpress and the high press are very important, but instead of mantaining the possession, this tactic preffers to attack with it. 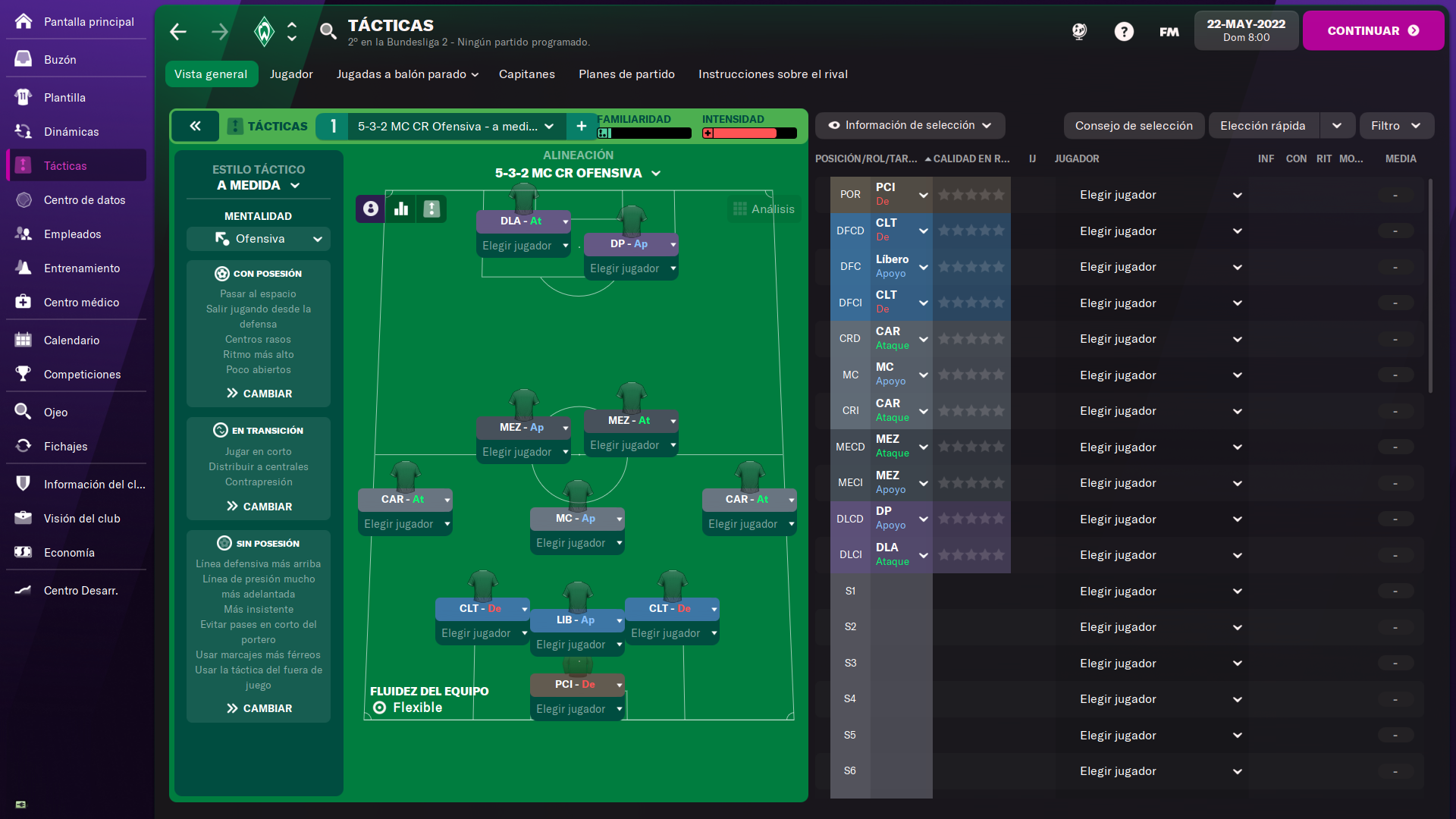 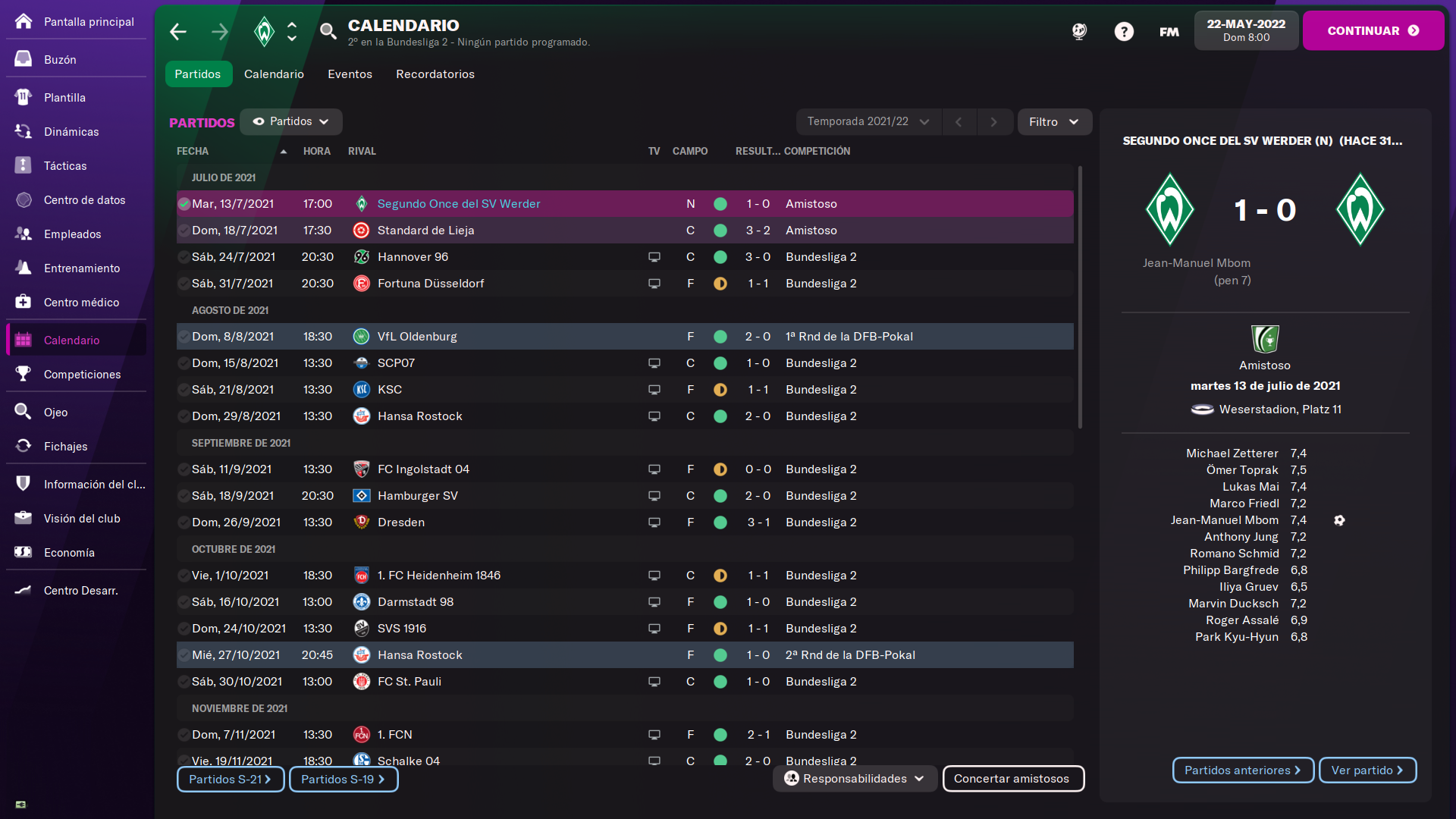 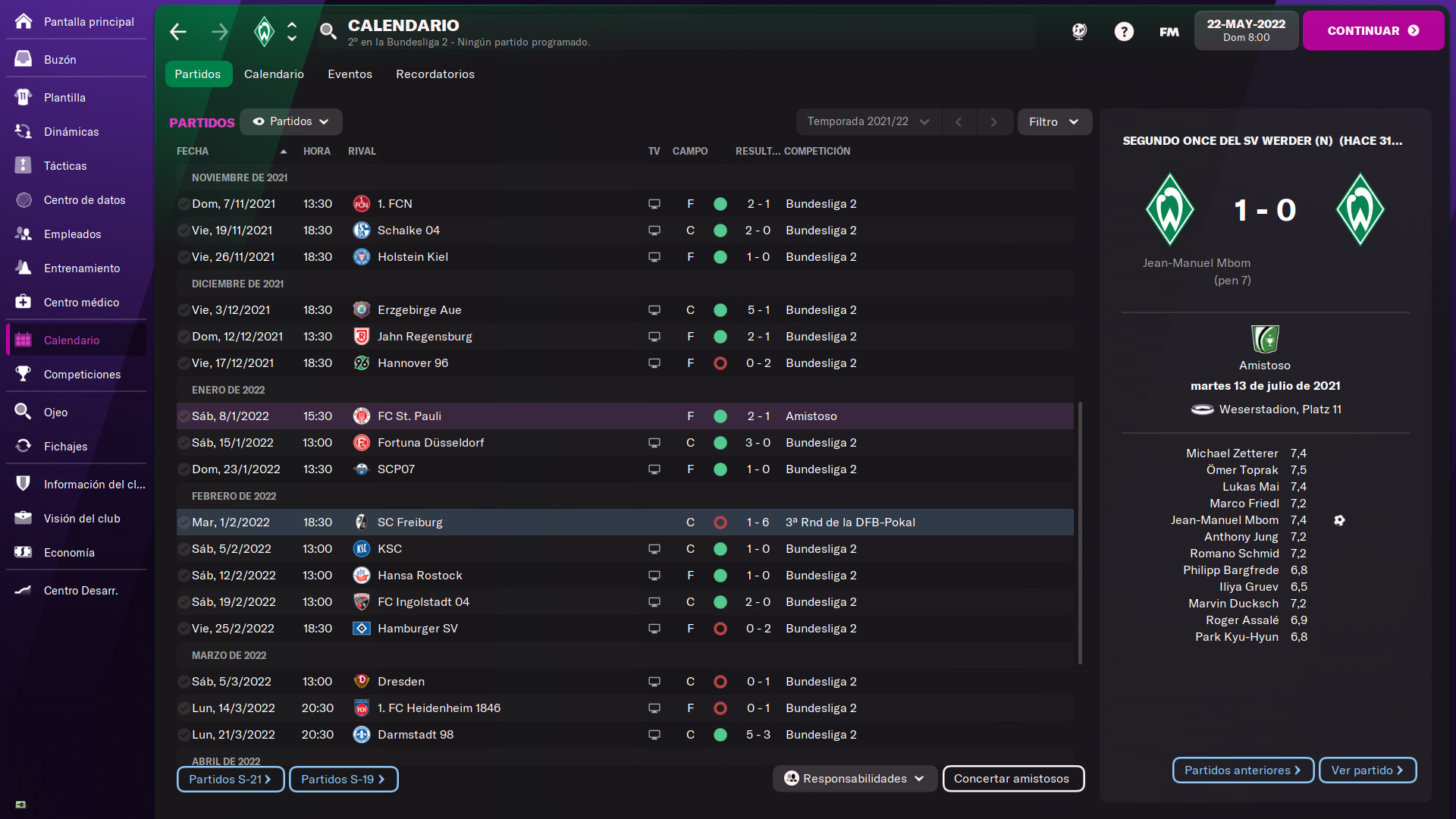 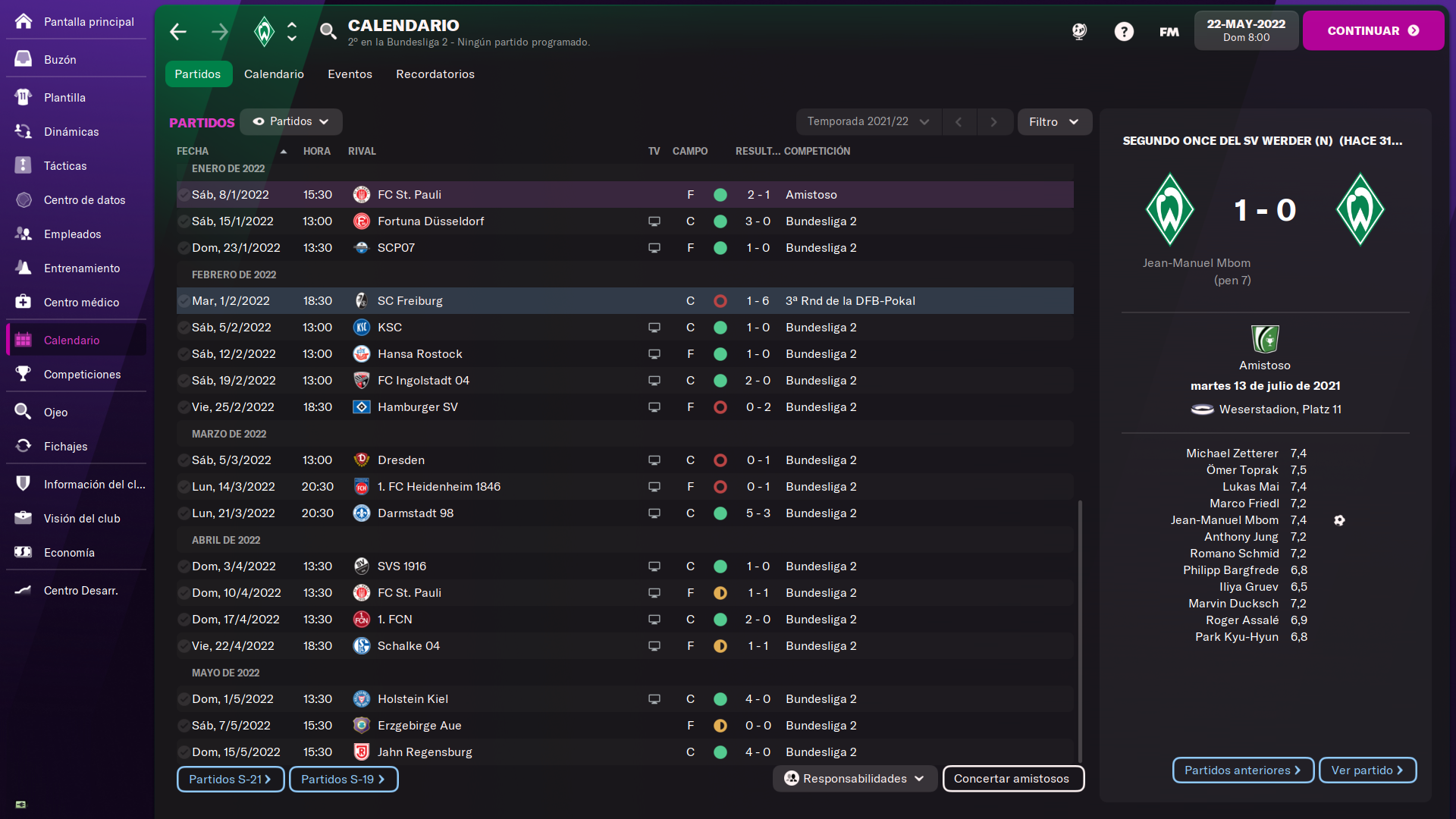 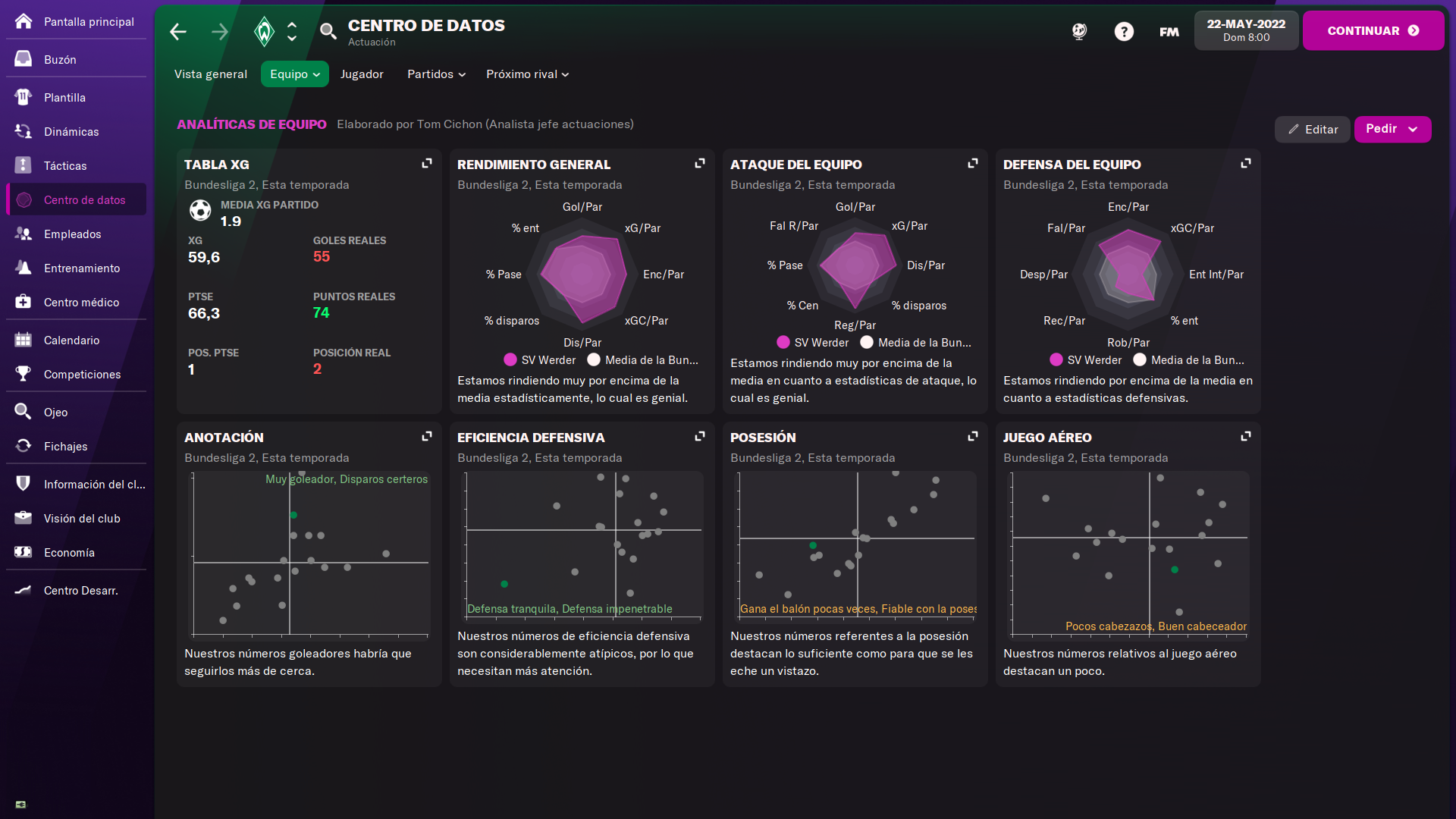