Download
Overview Updates (2) History Discussion
Another tactic from the nice people at FM Korea by FM Jooa
Note there are two tactics included, one being as below and the other flipped. 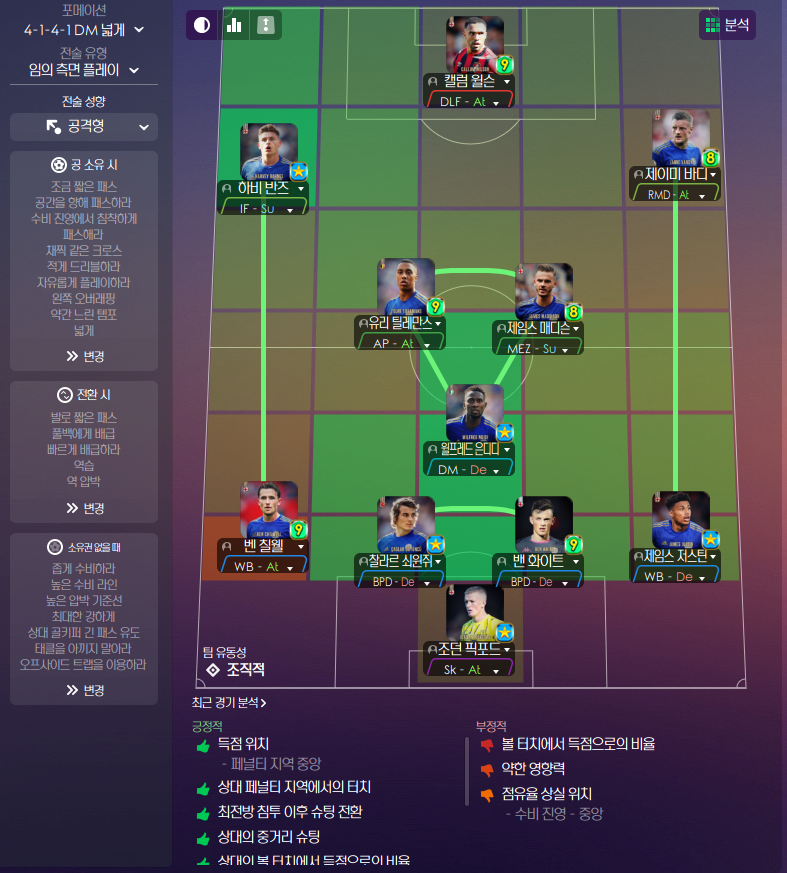 Goals come from multiple routes
Key Players:
Wingback - will be key in this working as they will strive forward to get the ball in.
Mezzala - will support the RMD keeping them in the game and putting the ball into them for them to attack.
Raumdeuter - the CORE of this tactic. Son Hueng-min/Salah are good examples of the type of player you want here!
Deep-Lying Forward - provides room for the RMD to run into.

Currently no results in the thread, but the comments on FM Korea are mostly positive (after the several mentioning the author didn't include the .fmf file initially...)