Download
Overview Updates (1) History Discussion
A couple of tactics from Aaron Lee on PlayGM that have have a lot of potential to do really well for players. 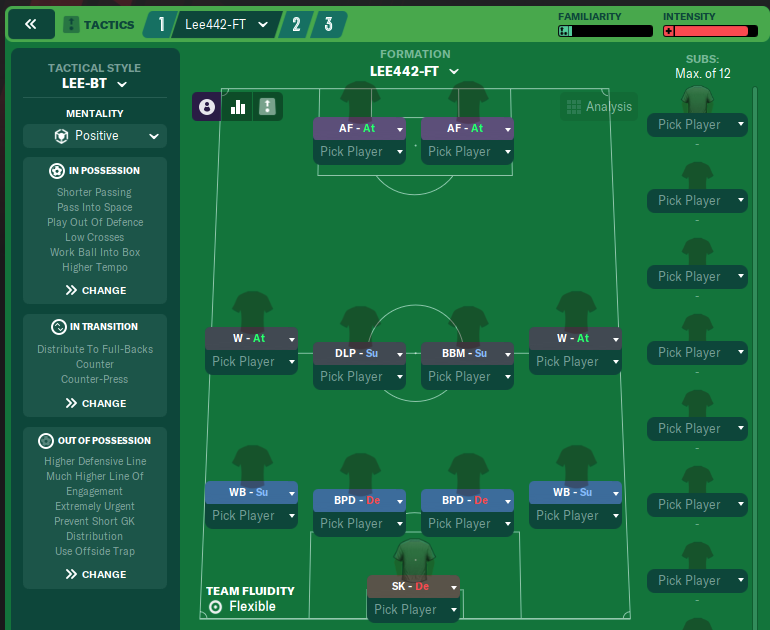 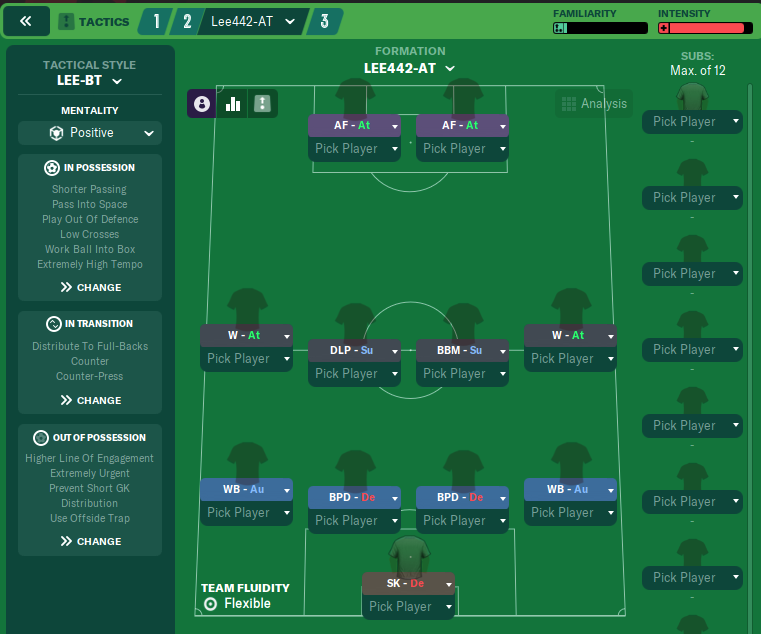 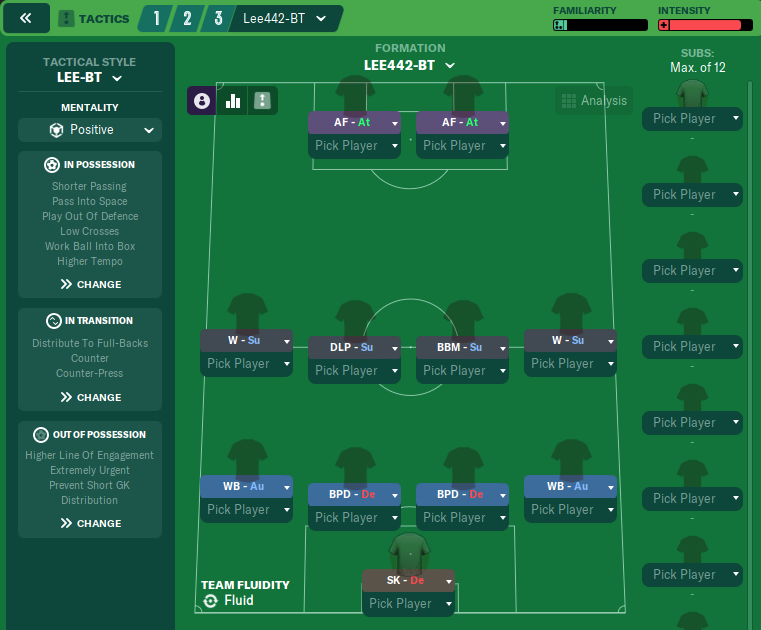 4222 Plus
Removes working the ball into the box which leads to more offensive pressure. 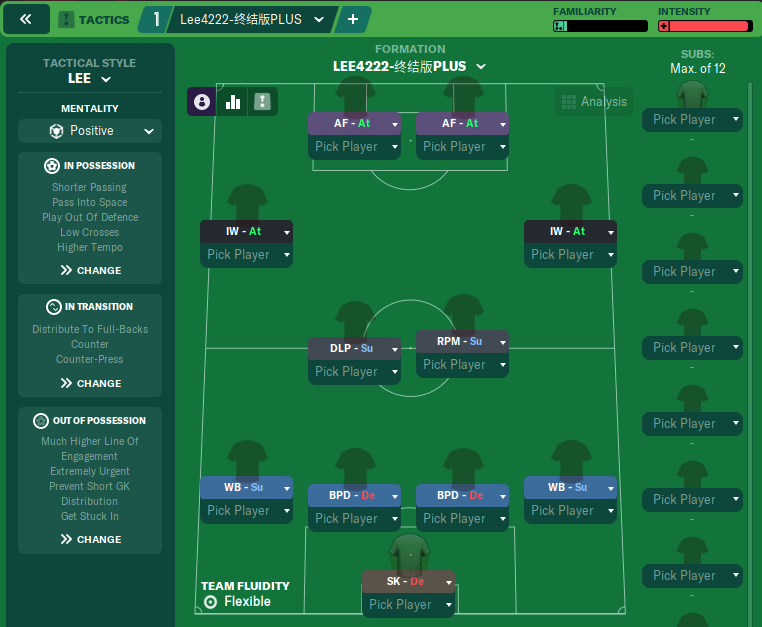 4222 Standard
Slightly more stable in defense due to wanting to work the ball into the box. 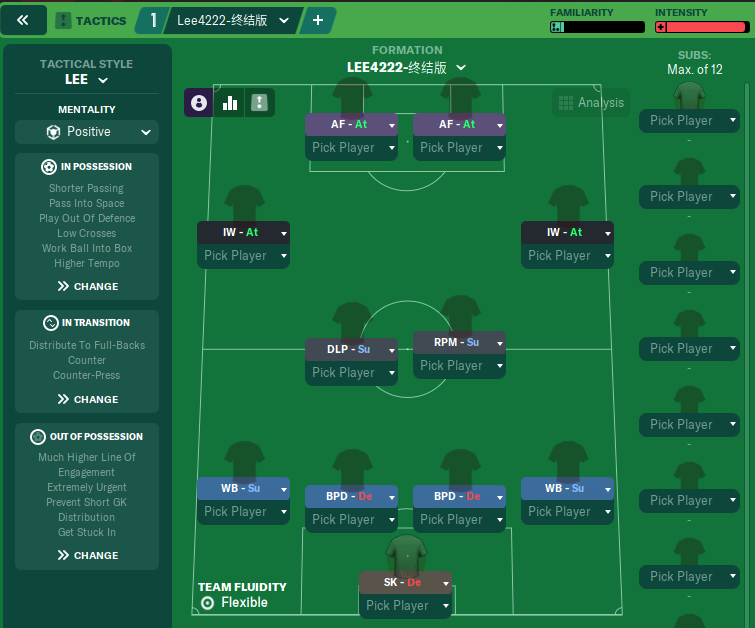 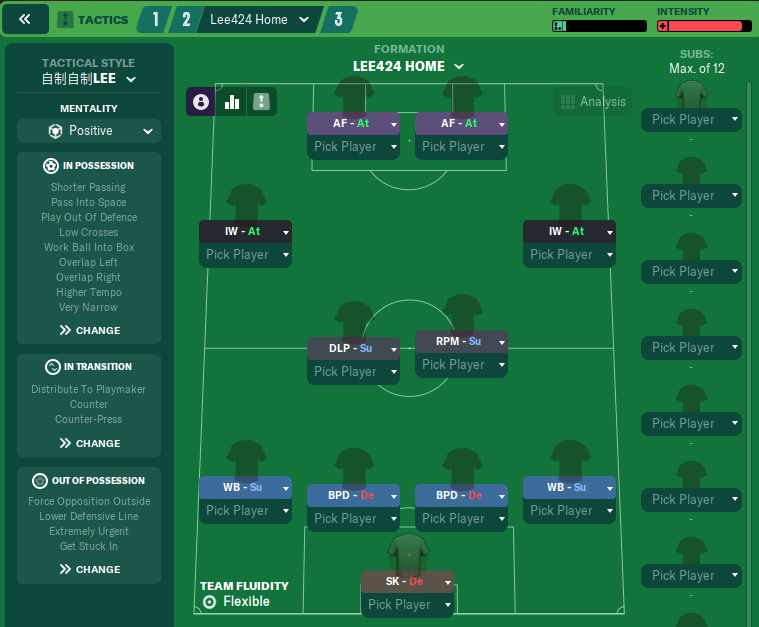 James's Away
James's tweak for playing away. 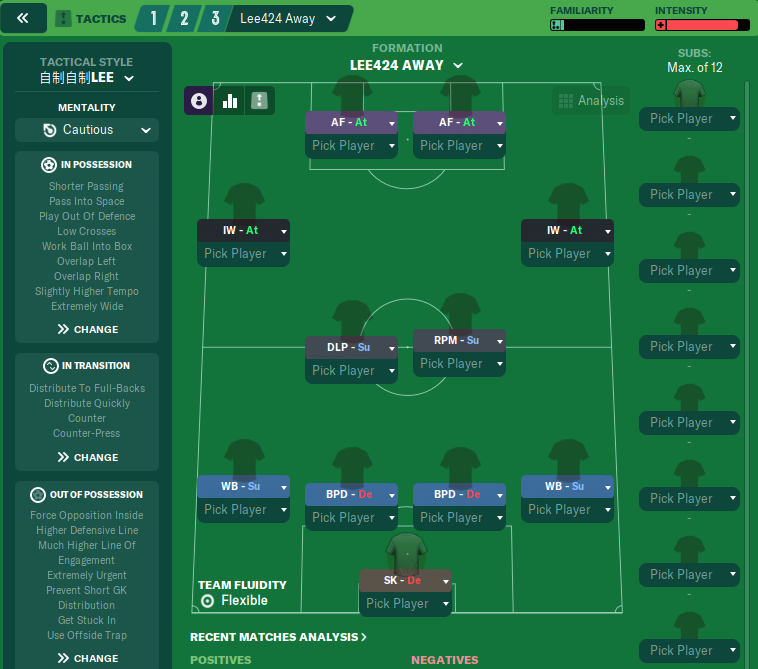 Example Results - This was with the default Southampton squad using the PLUS tactic. Then going on holiday until after the final match in the premier league is over with the option "use current tactic" selected. 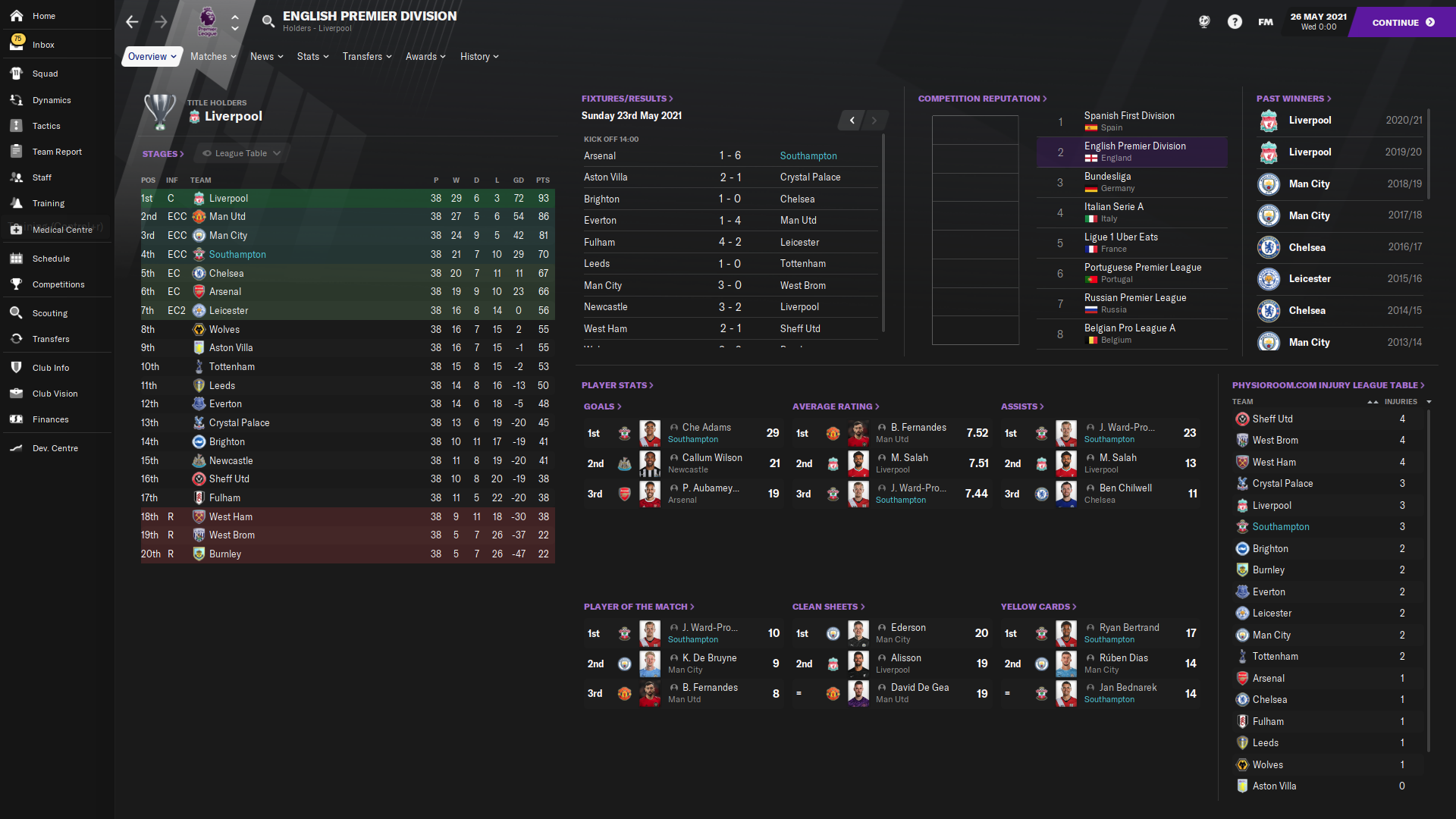 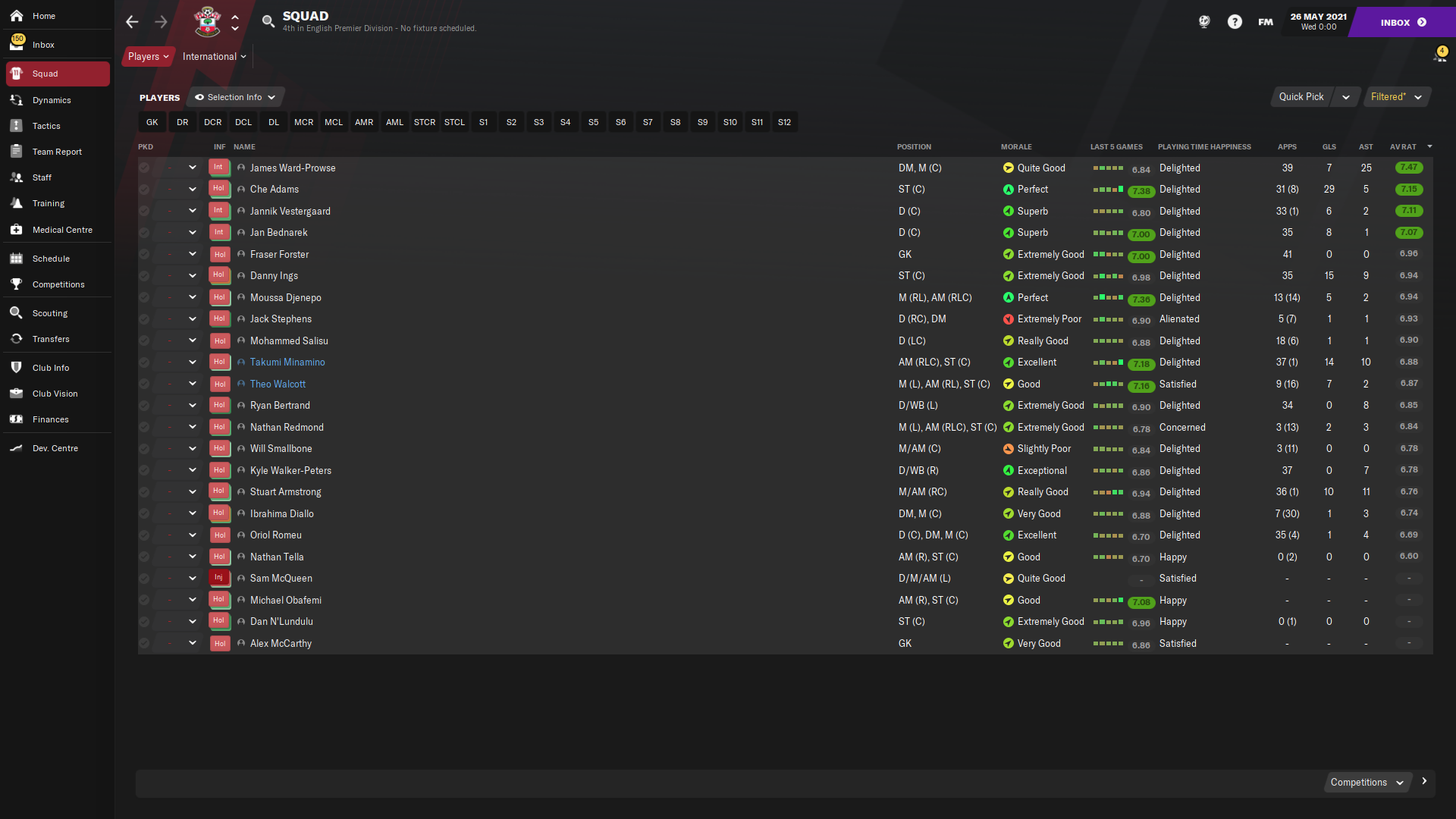 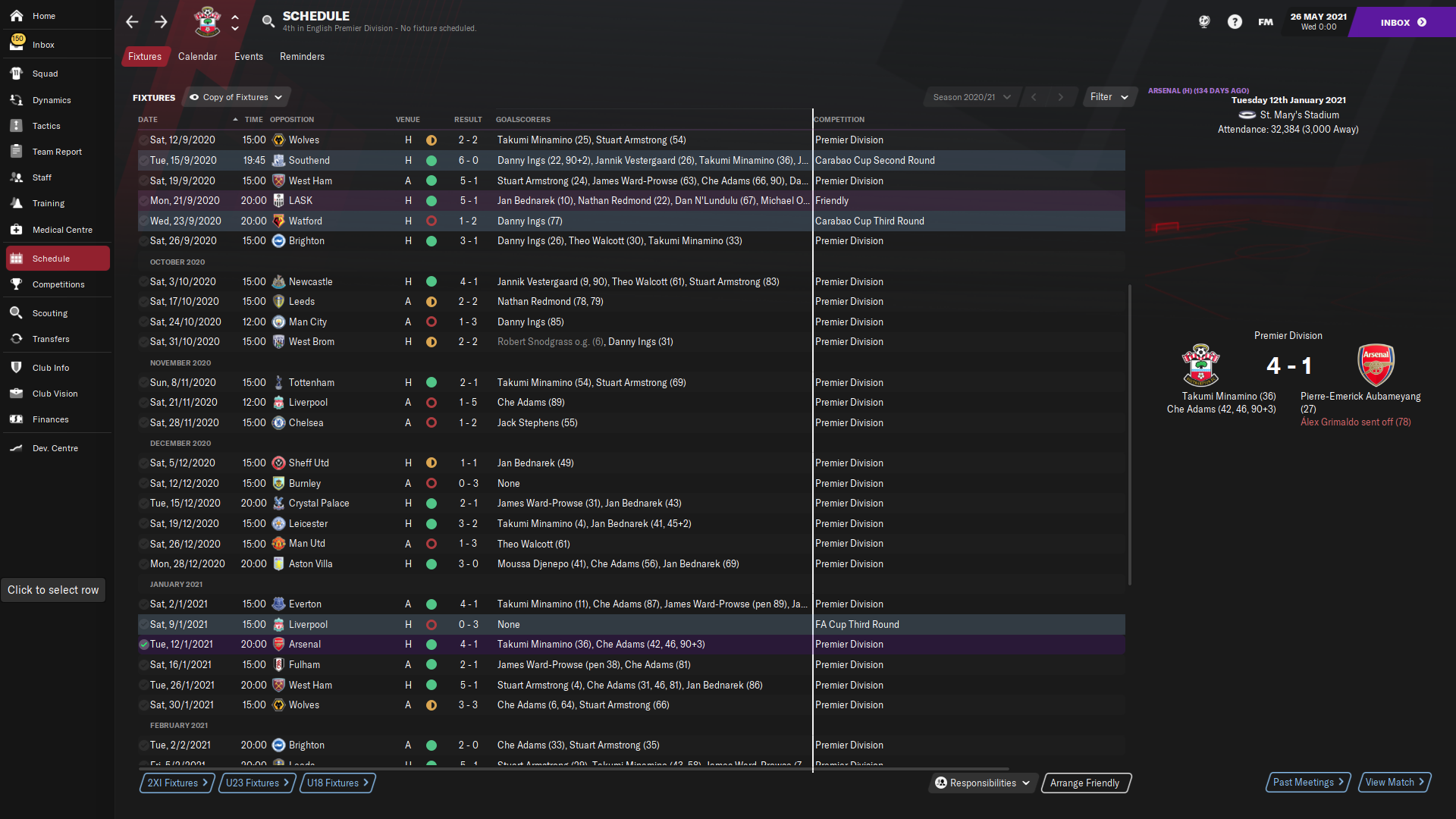 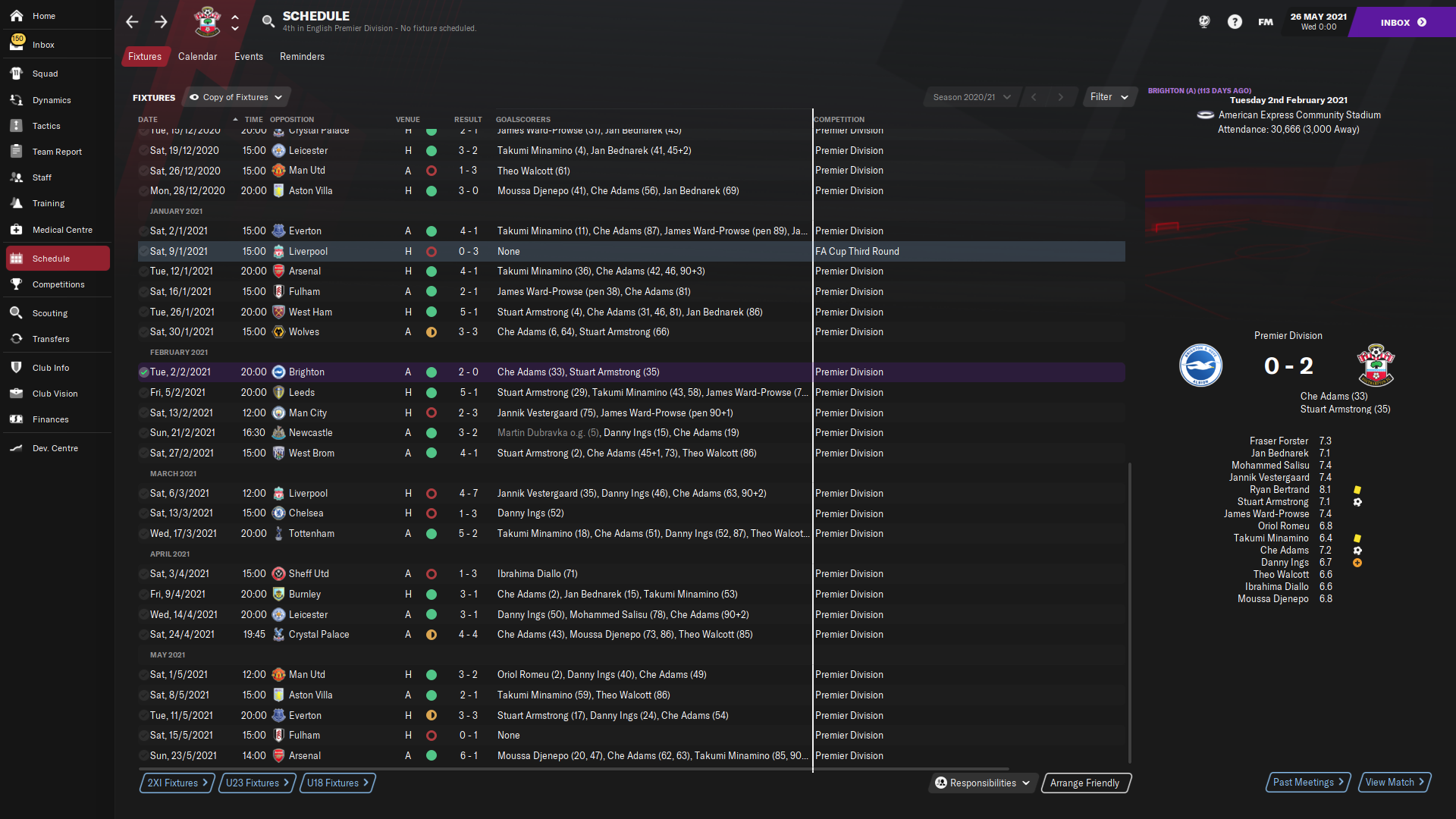