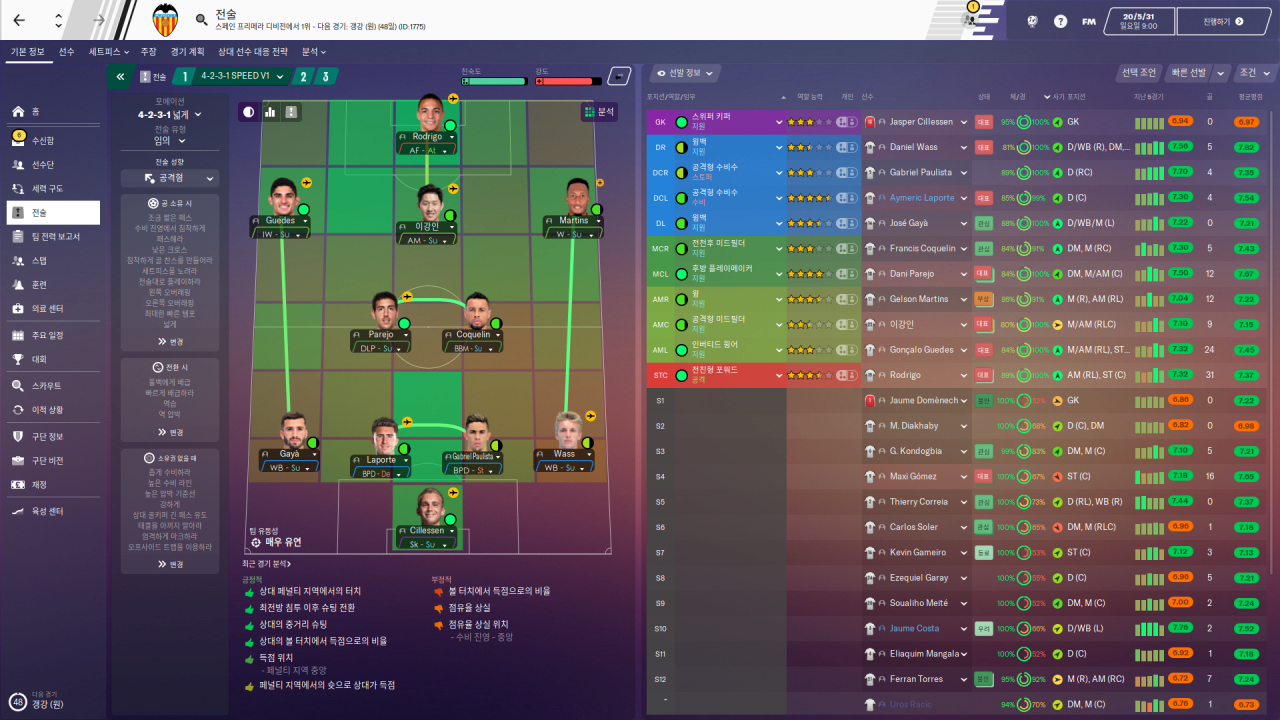 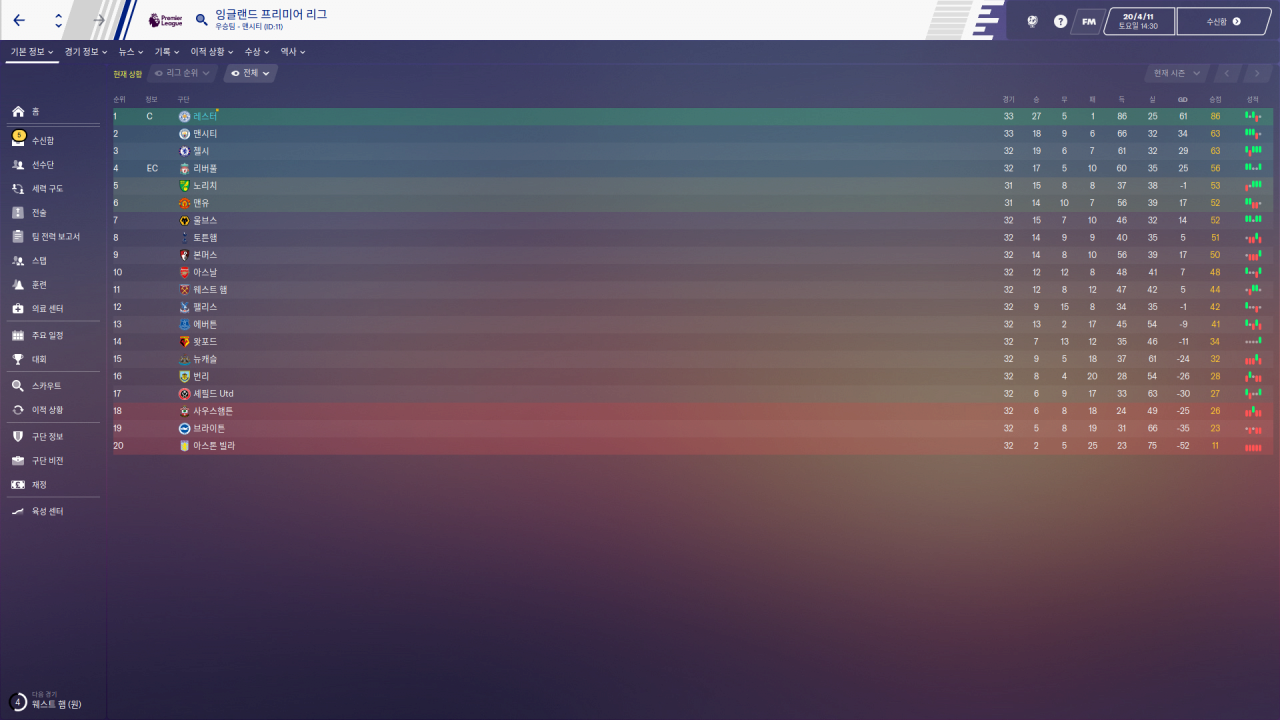 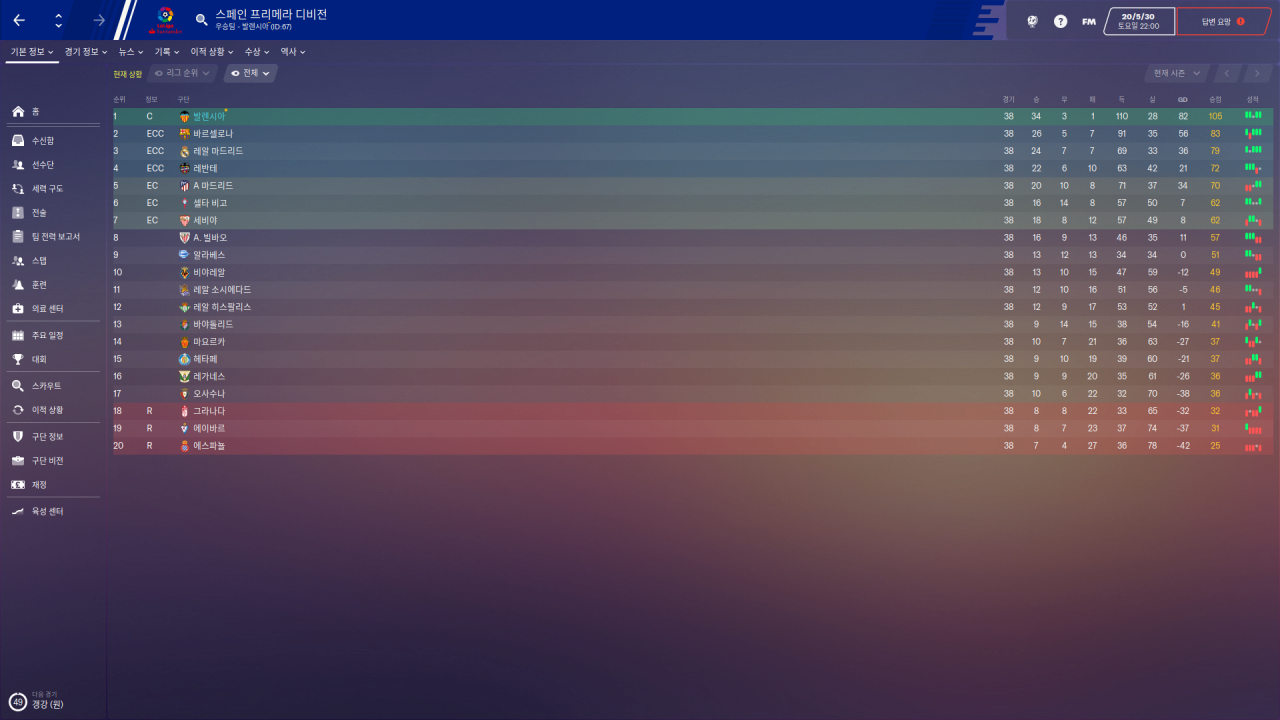 Notes:
GK - Typical decent keeper.
DLR - Needs to be good at Marking, Crossing, Tackling with good physical attributes.
DCL - Whoever has the better physicals should be the defensive CB.
DCR - If the opponent is playing one upfront - use the OIs to man mark them with the stopper. If they have two strikers change the stopper to a BPD with a defend duty (same as the DCL).
MCL - Typical deep-playmaker. Good vision/decisions and passing.
MCR - Typical BBM, ensure they are physical and hardworking.
AMC - Ideally two-footed or close to two footed players that are creative and can finish. For example James Maddison and Giovani Lo Celso.
AMLR - Quick players that have good passing, crossing, and decisions.
ST - A typical striker who can finish. The role here can change to what you currently have for example when the author was with Spurs, he used a DLF.

OIs:
Lone Striker - If the opponent is playing one upfront - use the OIs to man mark them with the stopper (DCR). If they have two strikers change the stopper to a BPD with a defend duty (same as the DCL).
AMC - Hard tackling, show onto weaker foot, high pressing, and mark tightly
MC - High press

Training:
Intensity doubled during breaks
Lower intensity when busy
Individual training was set as the player's role within the tactic
Team training was done by the AssMan

Set Pieces:
Corners - AMC should take, if you have good set piece takers, this can be adjusted in the set piece creator, just move the players around to where needed.