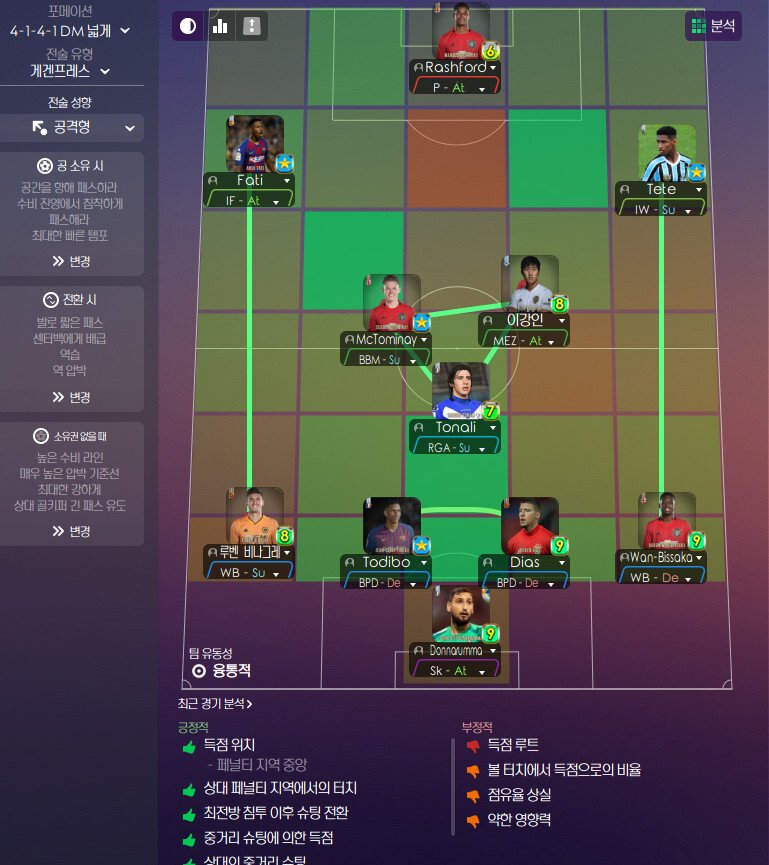 Results:
These are in a later season. 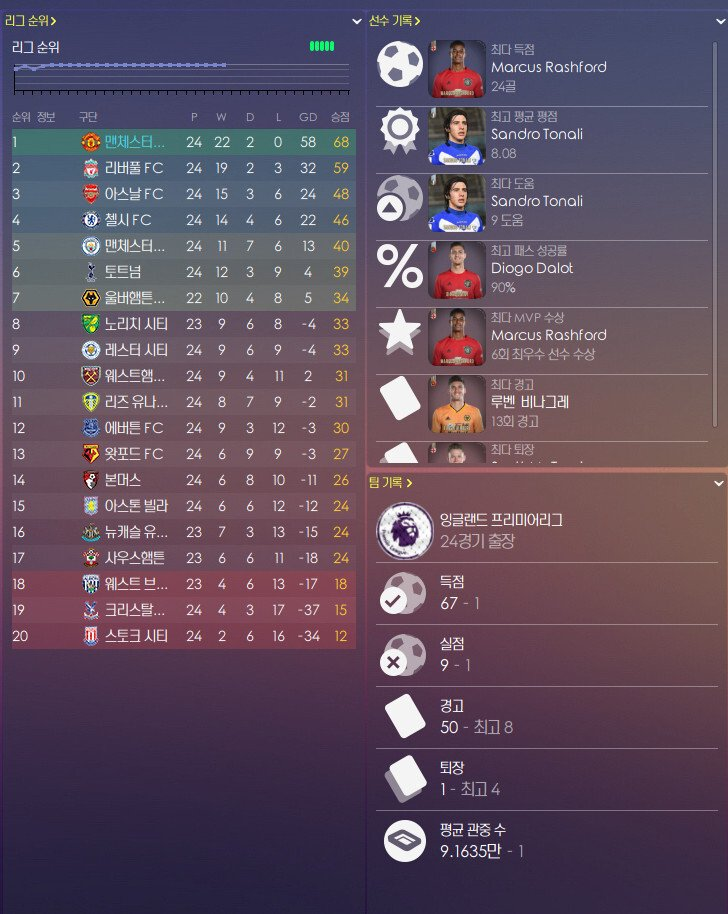 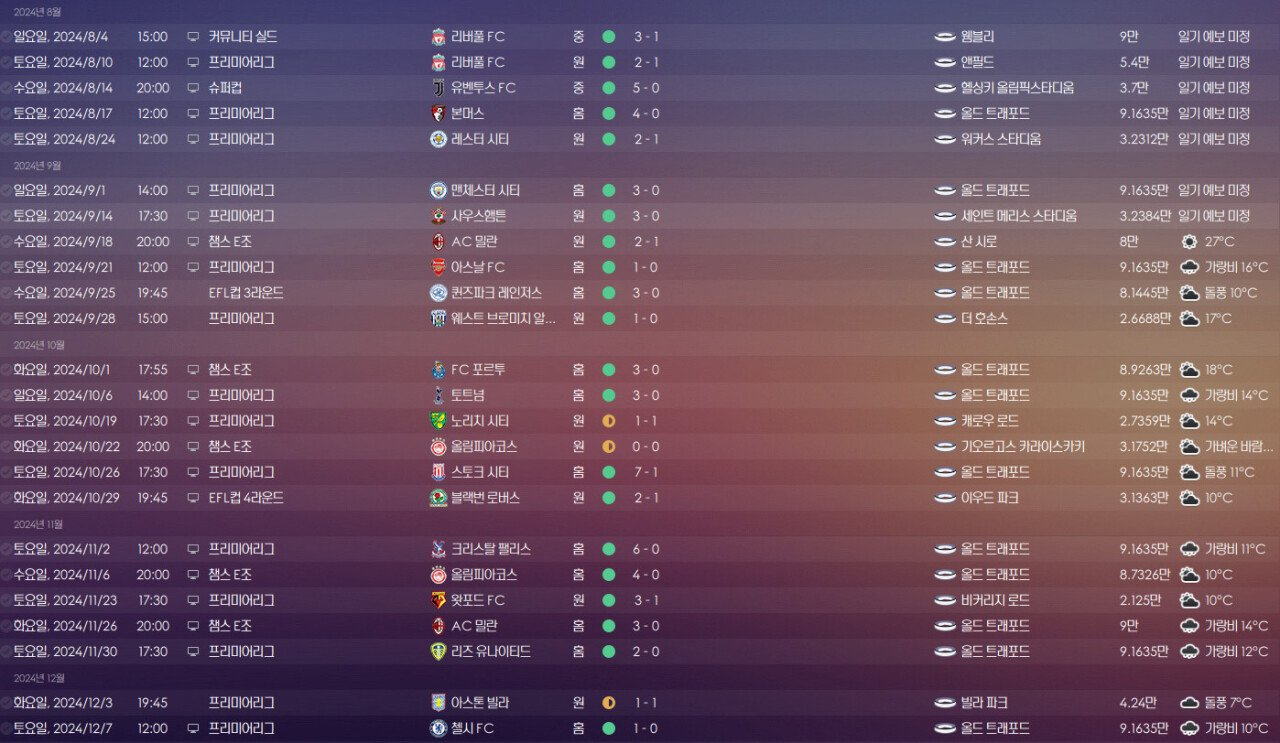 Notes:
Recommended for stronger teams
Creates a lot of CCC due to direct passing
Poacher, IF and Mezzala are the main scorers

**Below is a copy/paste using Google Translate**
--
-"Training-> Tactical Type-> Gegen Press" to add teamwork, team cohesion training
-Teamwork training is required to proceed with a certain amount of players composed of the match.
-For example Monday League Cup, Thursday Champs
If you put the League Cup in two teams,
At the end of the League Cup match, change your roster to the Champions League and proceed.
-So that 1st group and 2nd group have Chemie, and Gegen Pressing training is applied.

Operating in a match-half time
1. If you are losing or losing 1: 0, you are unhappy with your game! Please grind
2. Then wake up to the touchline conversation above !!!

Fitness Management
Gegenpress tactics, so fitness management is important. Rotte must be returned, and the defense tactics will be raised.
If you win 1-2 points in the last 25-30 minutes, turn into a weak defensive tactic.

There is no opponent
The briefing was left to Succo (using United Pelan coach).

[Training settings]
Usual drills are turned down to two
1 is 1 game a week
2 is 2 games a week
Basic Gegenpress training, teamwork and team cohesion.