Download
Overview History Discussion
Another tactic from the FM Korea - Dubai Model Citizen. This has been having great success for a lot of people over there, so hopefully it can work for people here to. 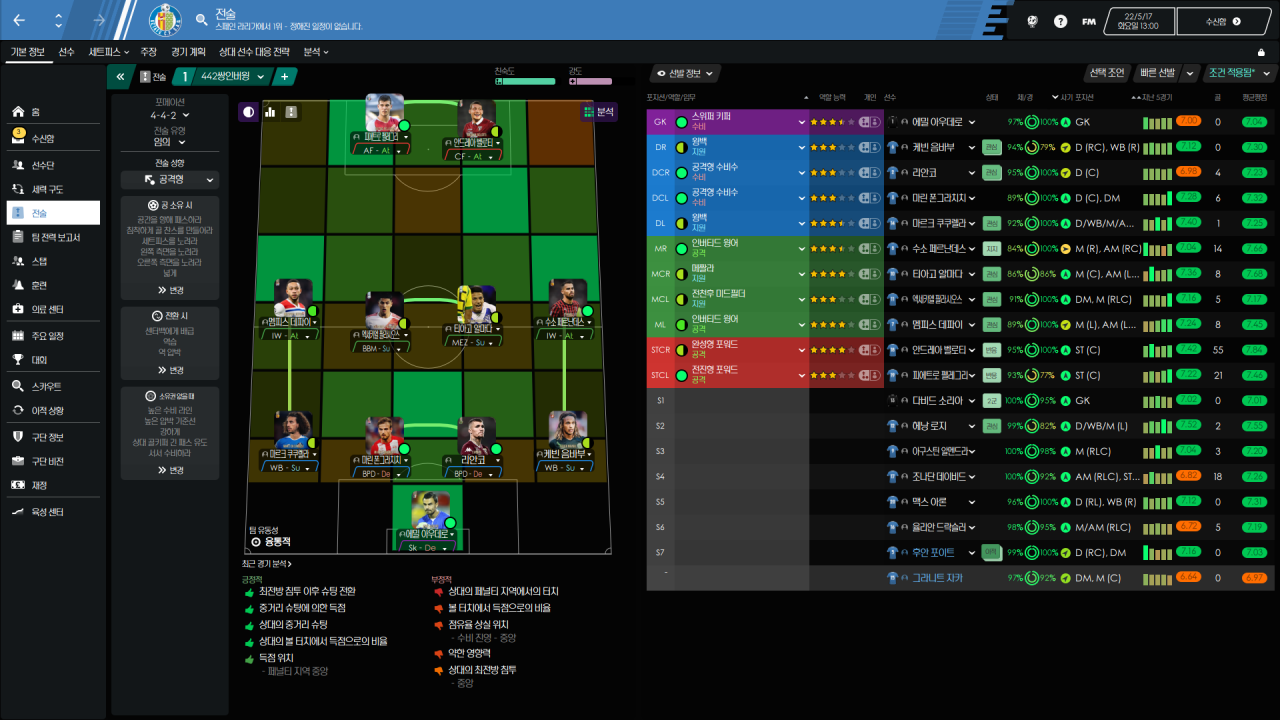 Results:
Only a screenshot for the third season as below but they have stated, in the first two seasons they finished fourth and second respectively, and won the copa del rey. 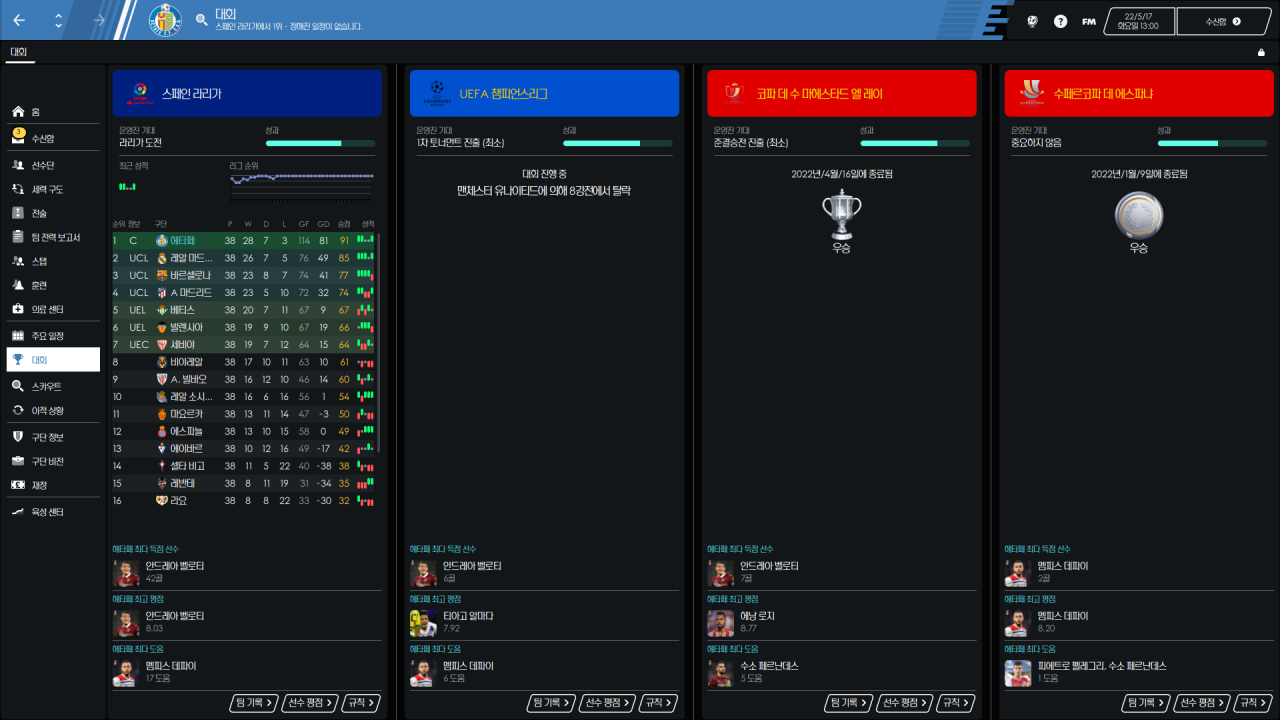 There is no mention of OIs / Training.