Hello guys,
I'm trying to be very short on explanation, as recent years/times I don't have much time to delivery it into the game, but I really want to give you guys the opportunity to test this tactic. I know probably most of you gives up on reading a thread saying that some tactic have great success with sides likes Barcelona, Bayern, and so on. But, as I usually do after get some success into the game, I try to recreate some tactics based on real life teams/managers to keep the things interesting (interest is different from person to person).
So, with that being said, I explored the 343 diamond used mostly by the Flying Dutchman, Johan Cruyff. Also, it is also known(or at least it was) one of the most used formation in Ajax Academy.
I knew that on Barcelona, things would be easier than in other teams but, like previously said, I don't have enough time to play the game, but time enough to see that this is fantastic, even with Barcelona! 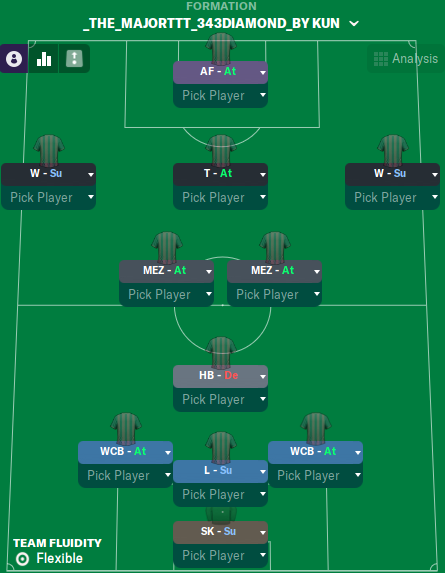 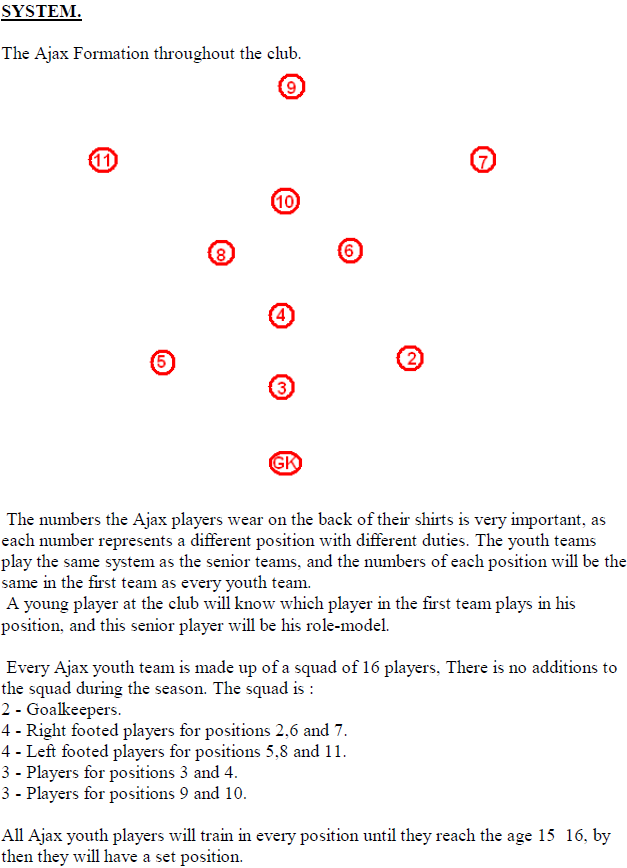 SET PIECES
(Trequartista takes corners)
​
There is no OI and the most suitable player per position it will depend on that last image. Also, the goal machine is the Striker and the best assistance provider is the Trequartista (not finished season) 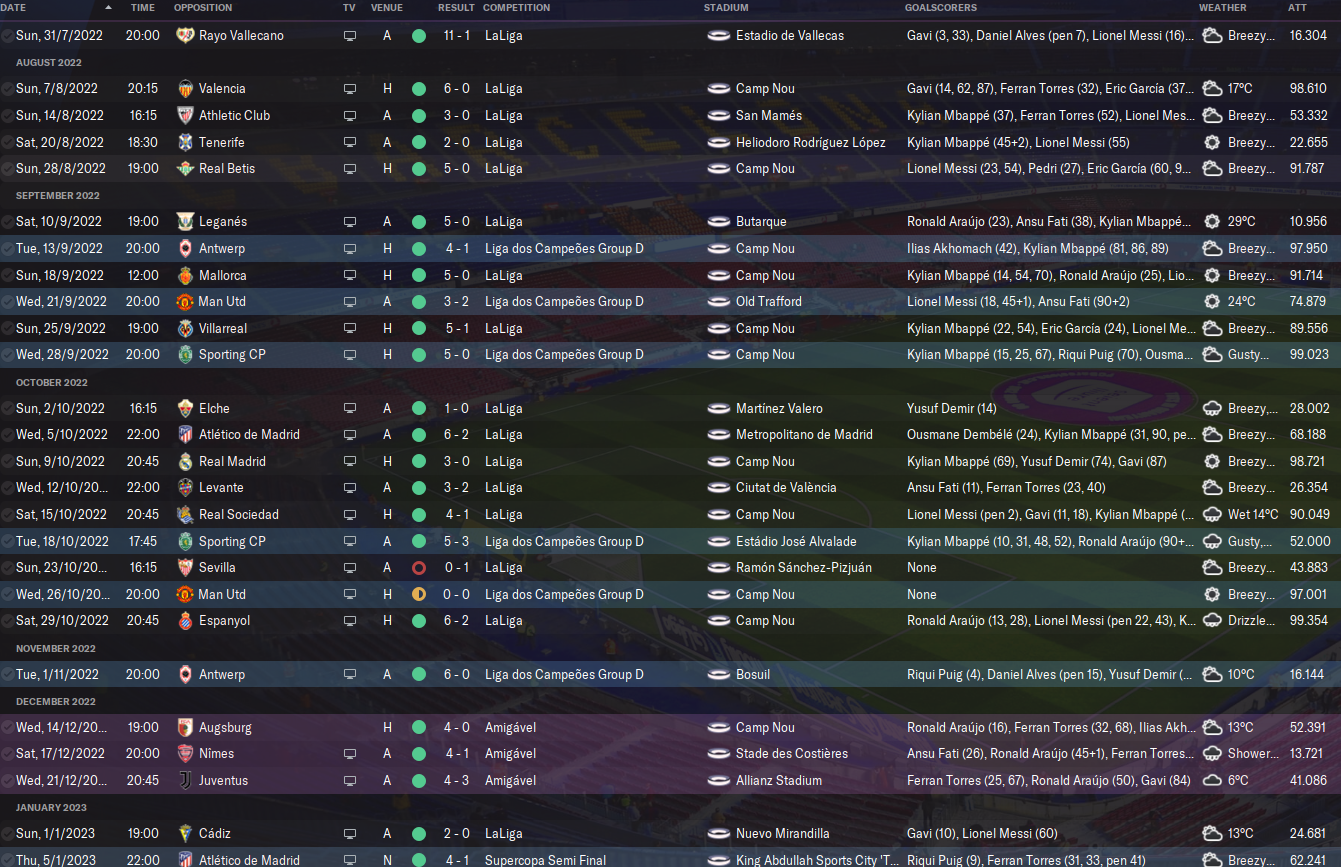 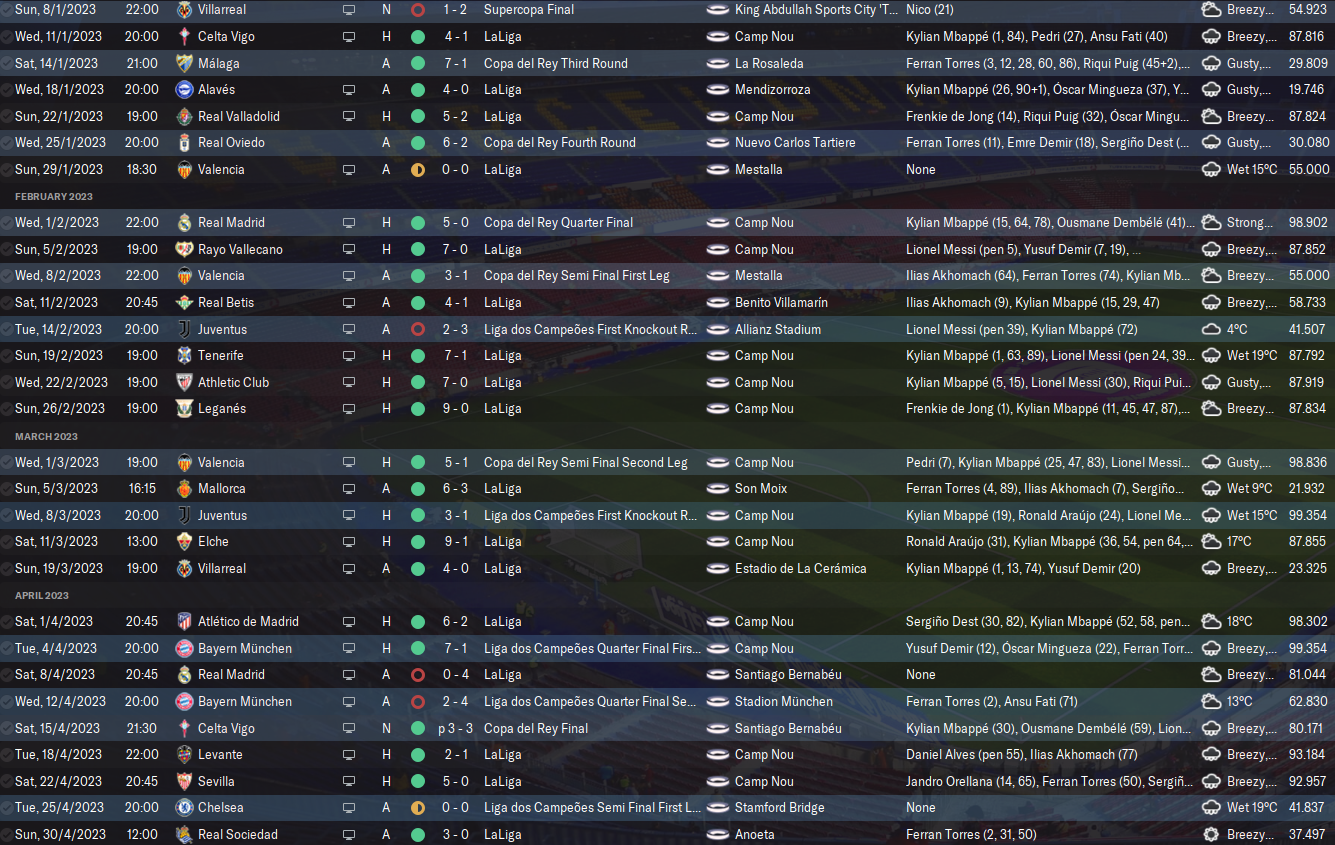 OTHER TEAMS TESTS
Like previously said, once again I don't have enough time to play and test in different saves, so I would like to have your feedback on it. I may assume that this will work wonders on great sides, but if you could try, we will find out.
​
Thanks for your time and patient.

Have a great day.