There are two tactics here.

Normal - For away games, or when you have made subs.
Higher Pressure - When you are at home or the stronger team in general. 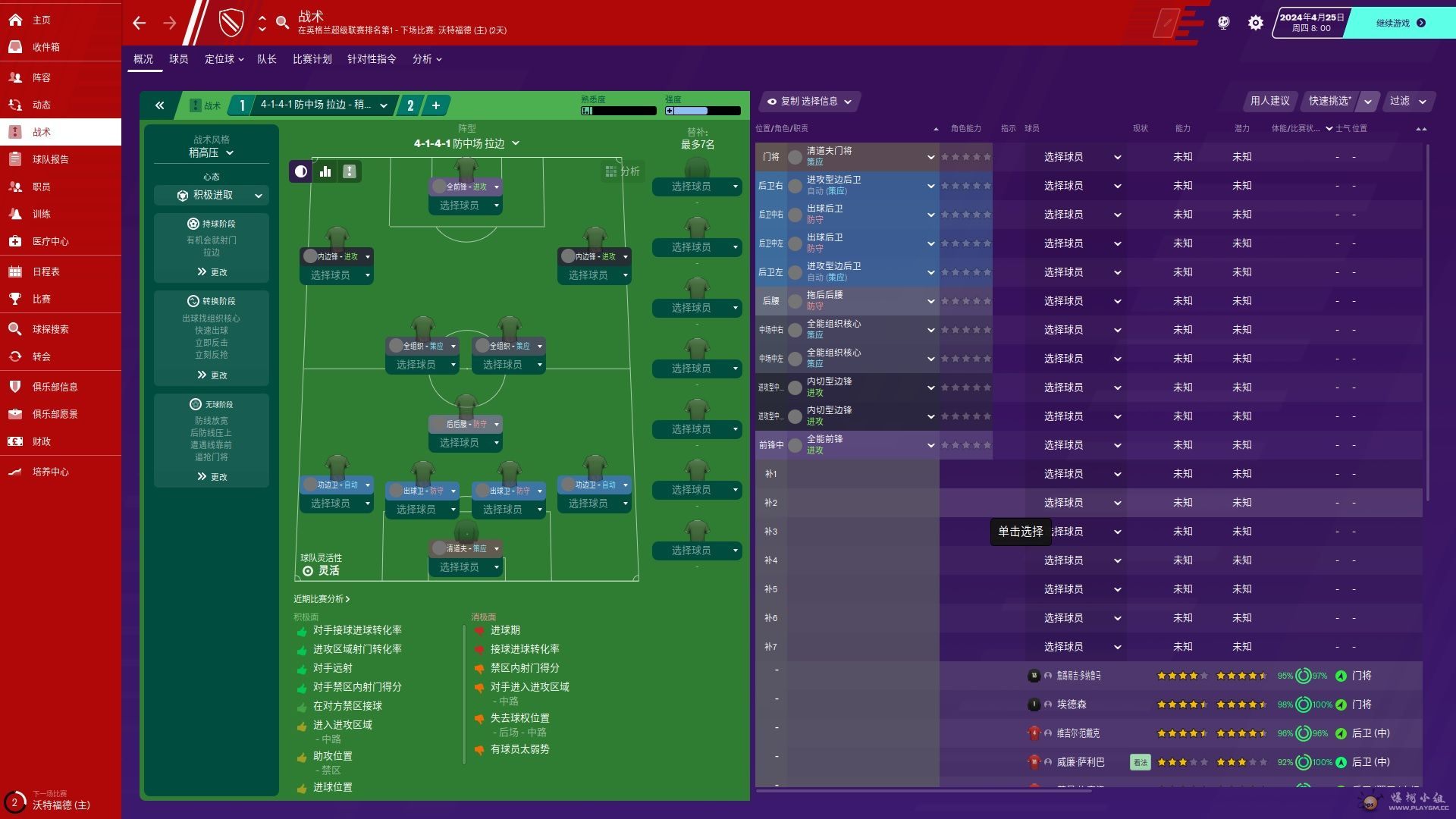 This is a general tactic and the passing is pretty straight foward. Either direct or short with a mixture of the wingers cutting in or crossing from wide.