This scored 211/300 during their testing, think it's currently one of, if not the highest over there. 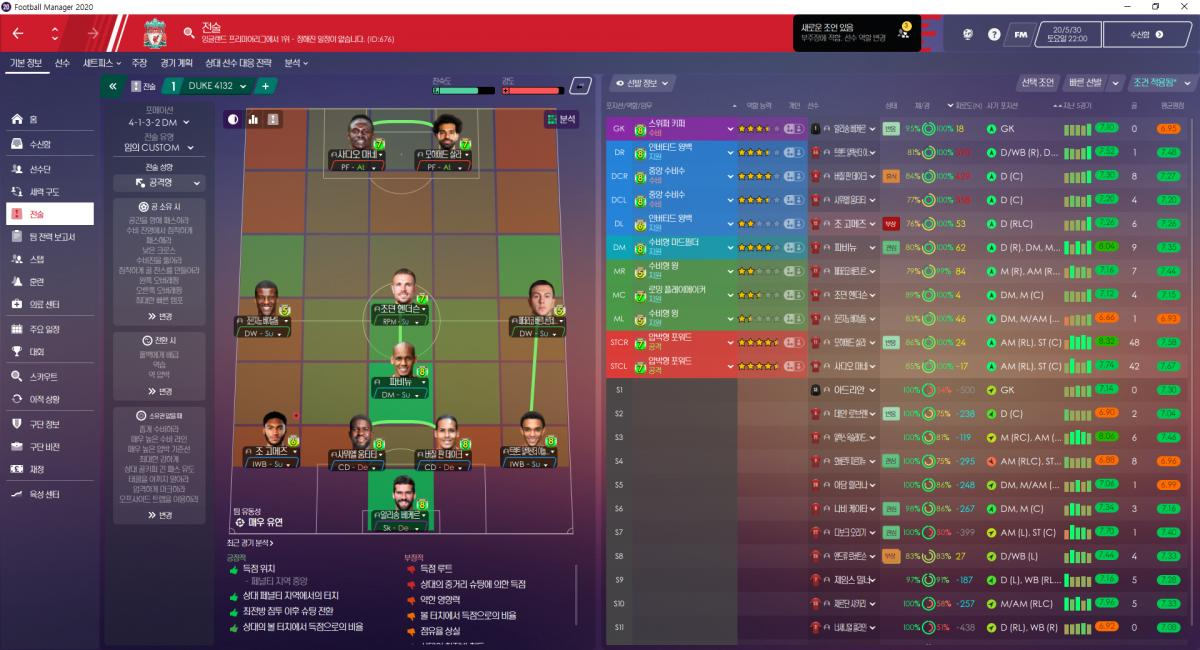 Results:
They test this with 4 teams, Liverpool, Man City, Wolves, and Sheff Utd. 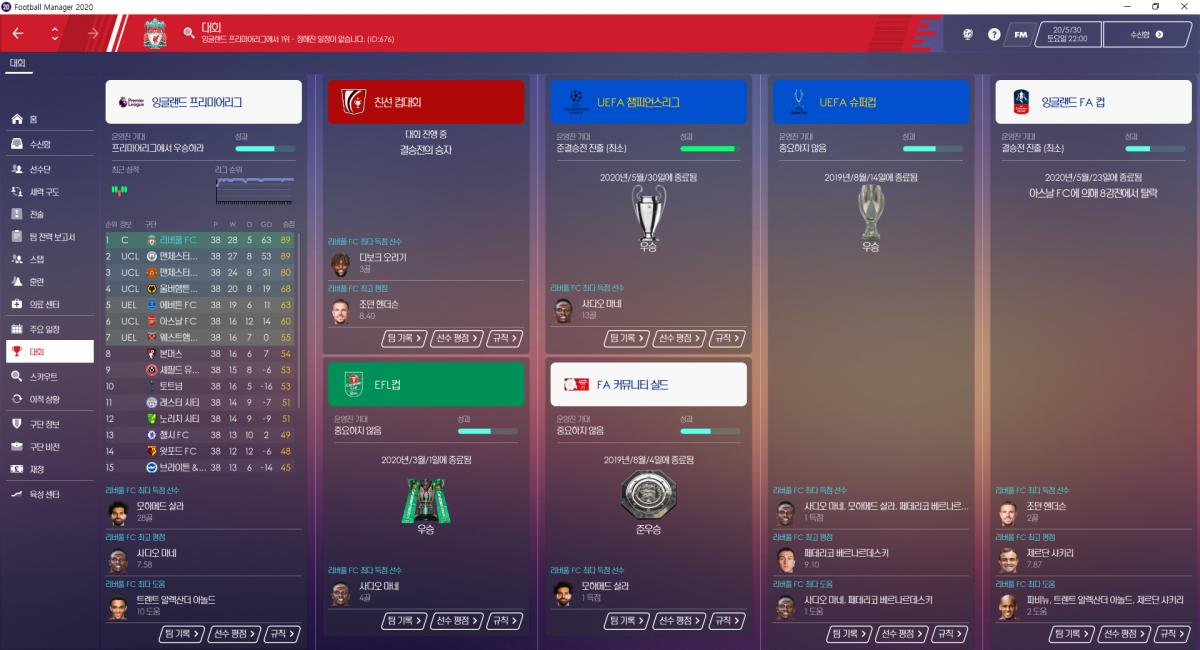 Man City:
Champions League Winner
FA Cup Runner Up
Only fourth in the league though 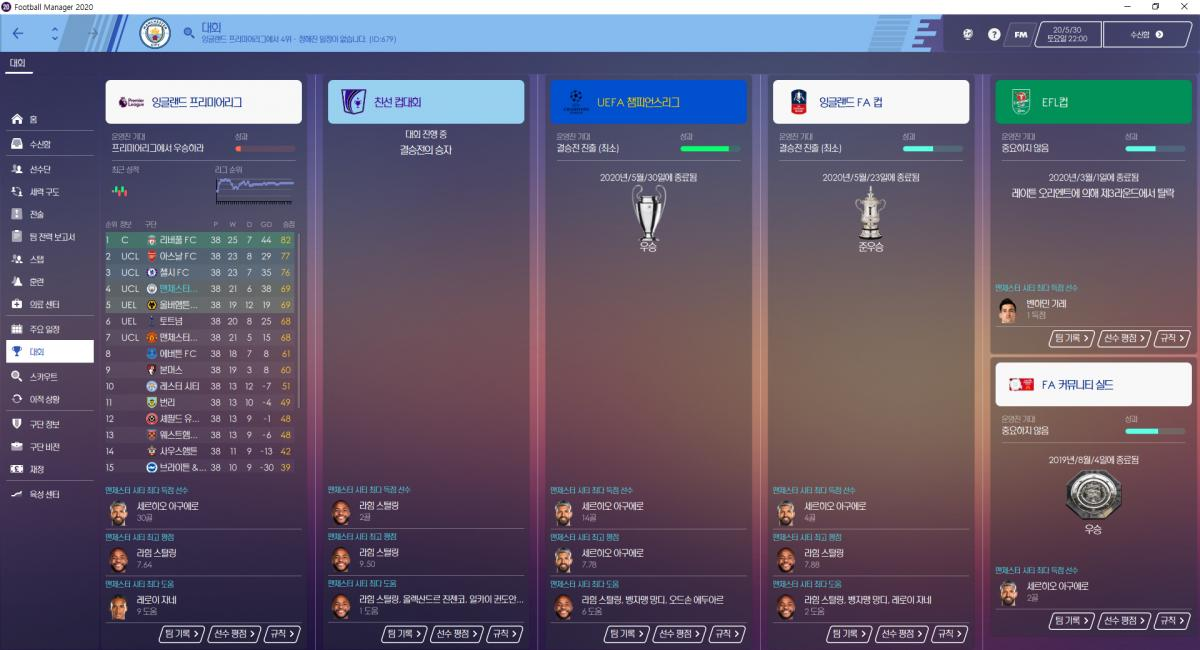 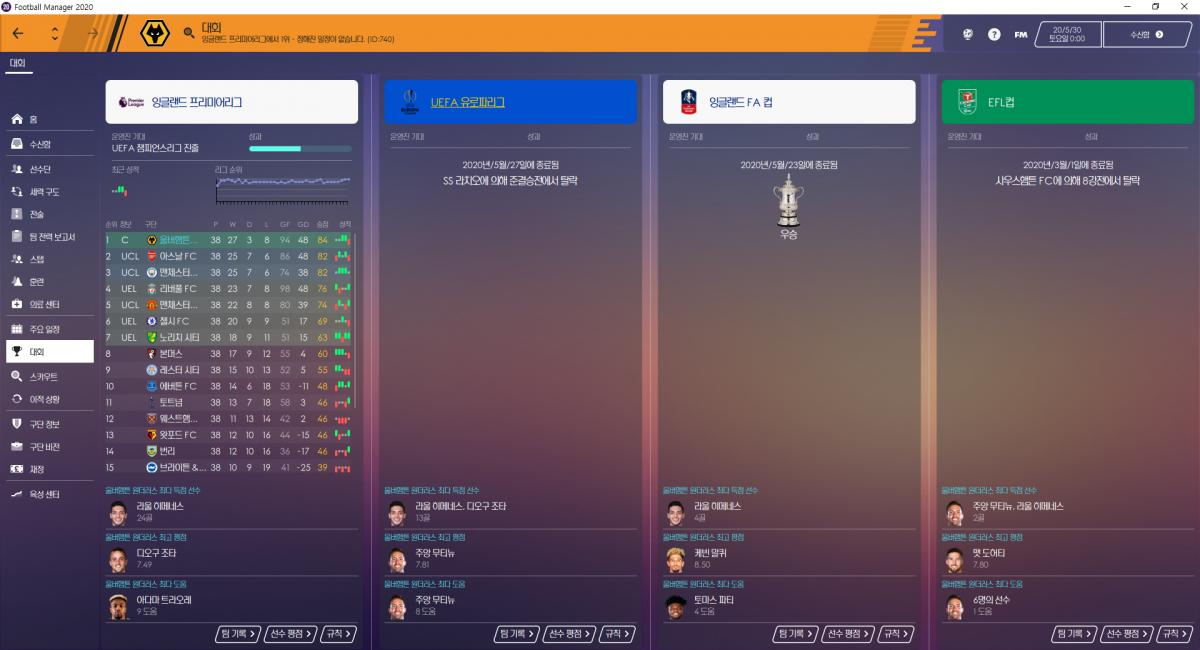 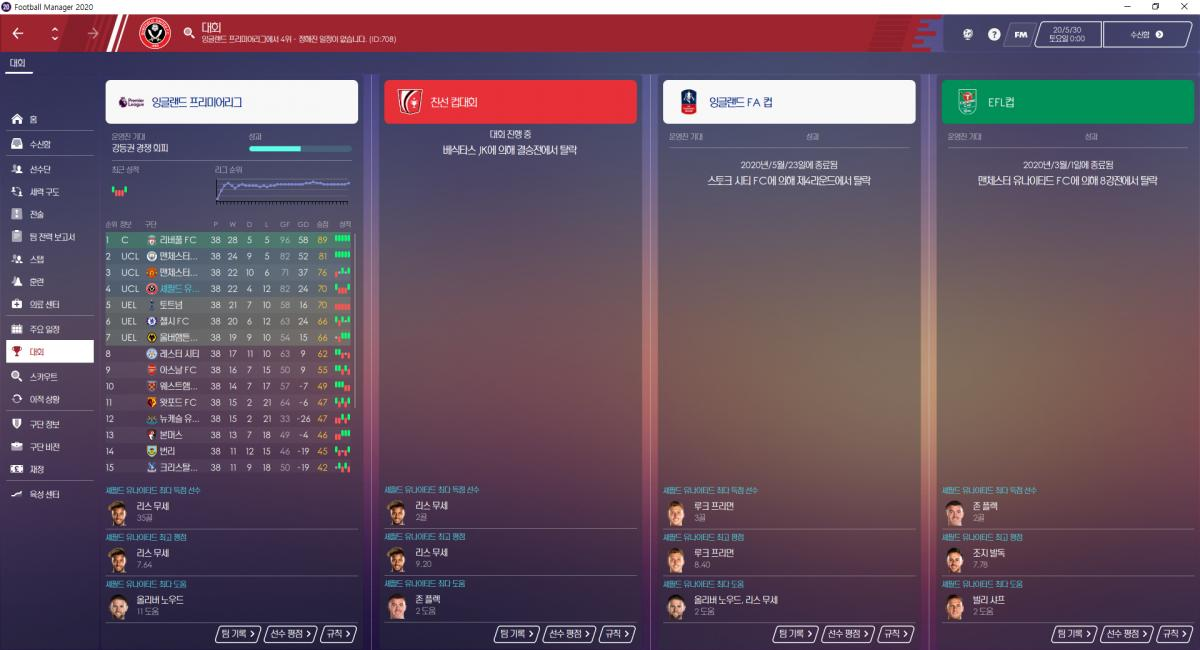 Breakdown of the score:

The damage was slightly reduced compared to the DUKE 442 tactic, but it was a good tactic that increased defense.

Manchester City has only two attackers, so it's hard

Obviously, a tactic of more than 2 tops should work for 3-4 players before the start + candidate.

I've delegated all the countermeasures to the head coach.

Press as strongly as possible, mark strictly, do not spare tackle

Injuries and cards are a lot of tactics.

It is recommended that you fill up your players to the maximum.

The better the player, the better.