Tactic from Duke Ryan over on FM Nation that has performed very well!

**If you want to see a more in-depth review of this tactic, check out @darrensmith360 's article on FM Story about his time with Newcastle using this!** 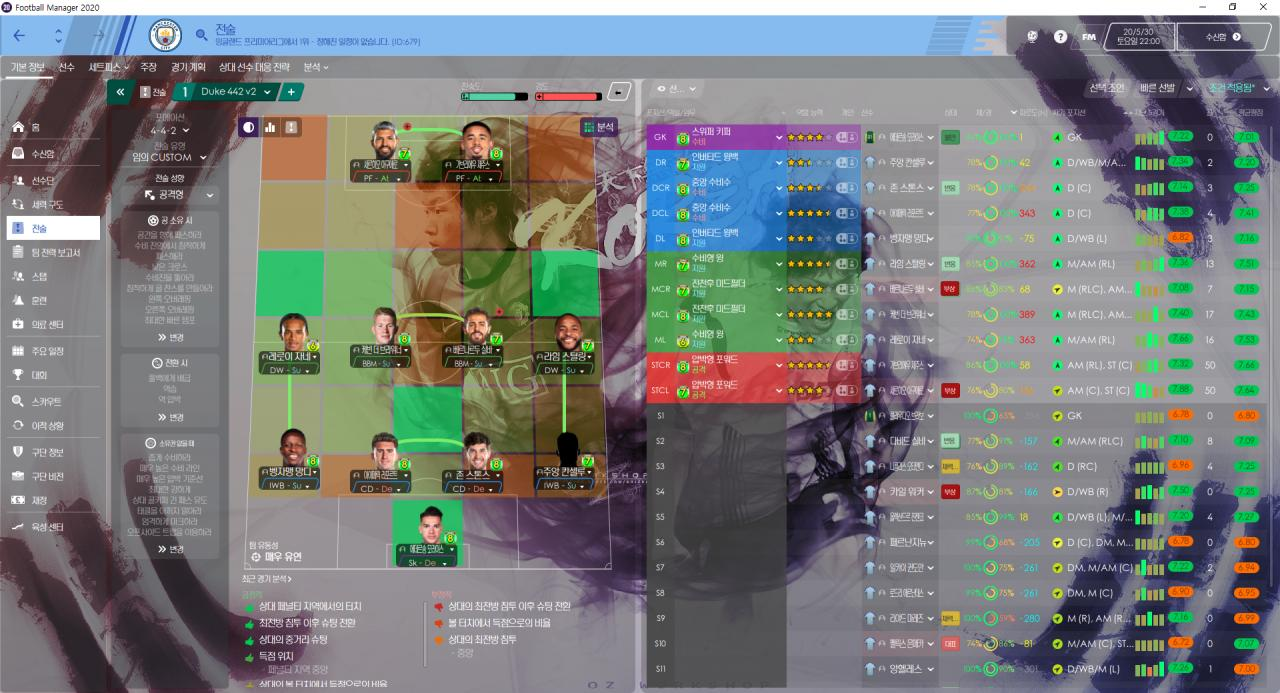 In their testing it's a bit odd and I don't fully understand it but it got a high score of 184 (which is a combination of them testing it with a top, mid, and sub team. The points are then tallied up by a mixture of different things, such as finishing in the league, trophies, runner up, goals scored, and goals condeded.

While there was no massive overachievement with any of them it was consistent going above what was expected and trophies.