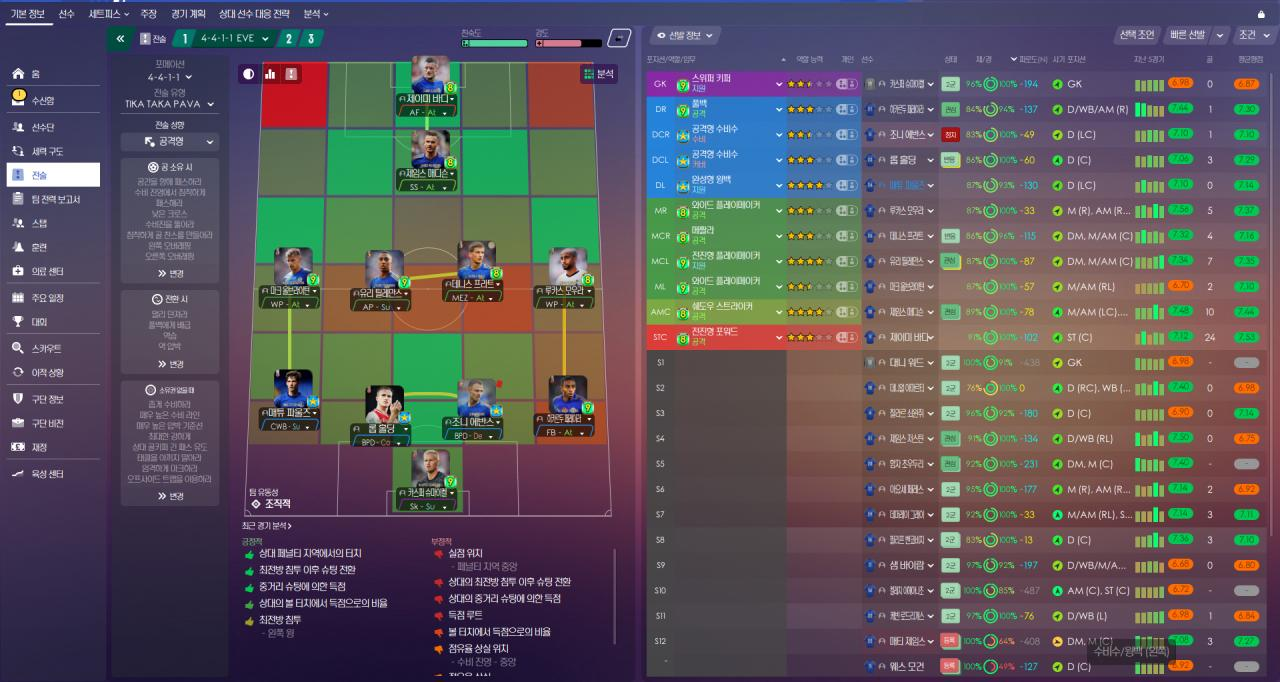 Results:
Won the first season and went undefeated - 34 wins / 4 loses (this was with Man United). 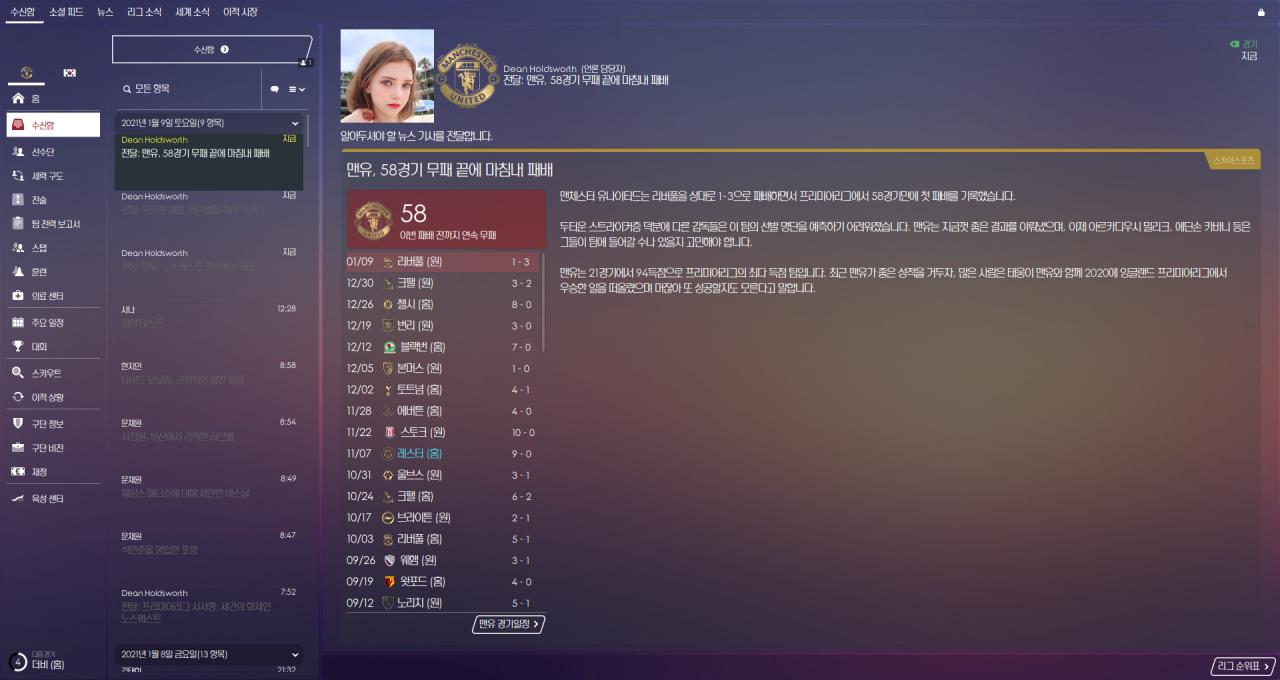 FM Nation have also put this through their tests and it scored 154/300 which is pretty good still.
Man City:
Won the league, league cup semis / champions league quarters.

Sheffield:
It fell quite hard here so wouldn't recommend for them.