I think I have a tactic: MIRACOLO 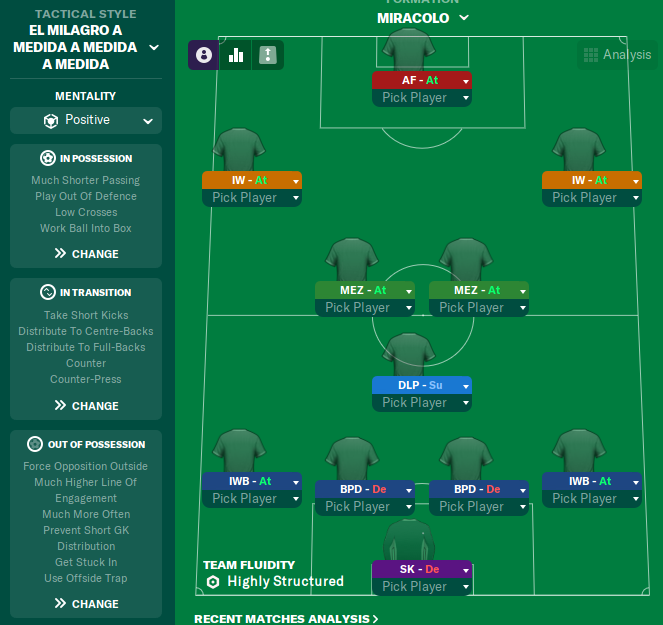 -Inspired in Knap, RDF, P4 and all of those CRACKS

-There is a variant: more German, less Spanish/Dutch, more striker central. I didnt considerate that literally 3 changes deserved another post, so...

Things you can change depending on your team:

-Inverted wingback mentality (support or attack depending on the player) or changing them by normal wingbacks in support (instructions already done). I recommend this with brit teams with good crossmans or if you expect your forward to score most of your goals.

-Changing mezzalla for CM-A if have a player w low shooting, pace or dribbling. I did it with Moutinho at Wolves. It a good example for this.

-Inverted wingers by inside forwards and whatever role that works for the striker.

-Change the pass by +1. It fits better with underdogs who profits from a more direct play.

Tips that help me

-Tired of tired players? Go to rest section. Put very poor-fair heart players to rest. Put good heart in half intensity and the green excellent heart in normal (maybe double if you dont have midweek matches). Voilá, u can put Haaland in every match now.

-I use more or less the same BTN trainings sessions, especially the complete, the attack and the defend ones.

-If youre winning, you could decrease your tempo or put a very defending mentality the last 10 minutes. Also try to change your defenders to less complicated roles as a nonsense cb or put your mezallas in a support duty

-If you are loosing, u can increase your mentality to ultraoffensive, put your fullbakcs as wingbacks or even put a CB as a striker + hit early crosses the last 10 minutes.

-61 goals in a season by Haaland (w normal wingbacks in support, that made the attack more striker prominent)

The hardest thing to manage for me in this FM is playing against giant teams. When youre Norwich and play against Klopps Liverpool or Klopps City with Haaland and Mbappé, well, maybe u can have luck and win. If they shoot 5 times, sometimes they score 1 goal and sometimes they score 6. So, theres nothing much to do. But its the same w all kind of tactics I guess. I try to mantain a positive mentality bc if u go back ull get 3 goals against anyway.

I dont usually do many signings, they are more style oriented than quality oriented. So nothing of "I won the UCL w Barcelona" and then they signed Mbappé and Maradona. This tactic led to Eric Garcia stealing a ball from Haaland and Collado scoring his brace against VVD on the counter-attack from a Gavi pass. I mean, Ive done it toow BVB, but that's not the only way it works.

This kind of medley its working so well with me with all kind of teams. Maybe its not working, not with underdogs, but with teams without resources or in a complicated situation. Works for Barça, works for Olbia and works for Oviedo. Maybe dont work for Derby, Vladivostok FC or Gibraltar National Team.

I share this bc I didnt see anything this broken+possession since a while in this game. Srry my english learned by american rappers + deepL and hope someone enjoy this and try to improve it. Leave me feedback please

RUHRAL (German variant mentioned above): For this (I cant upload 2 .fmf files), just change the IWB for WB-S. Put "run at defence" instruction, change to normal crosses and up +1 the passing 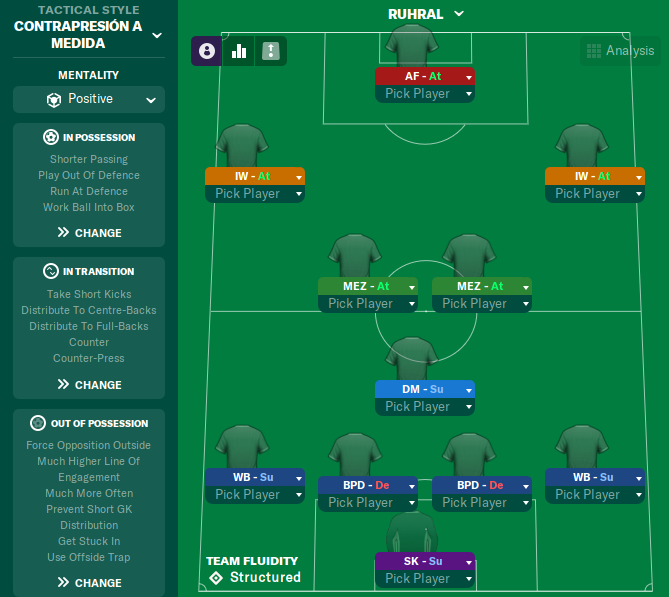 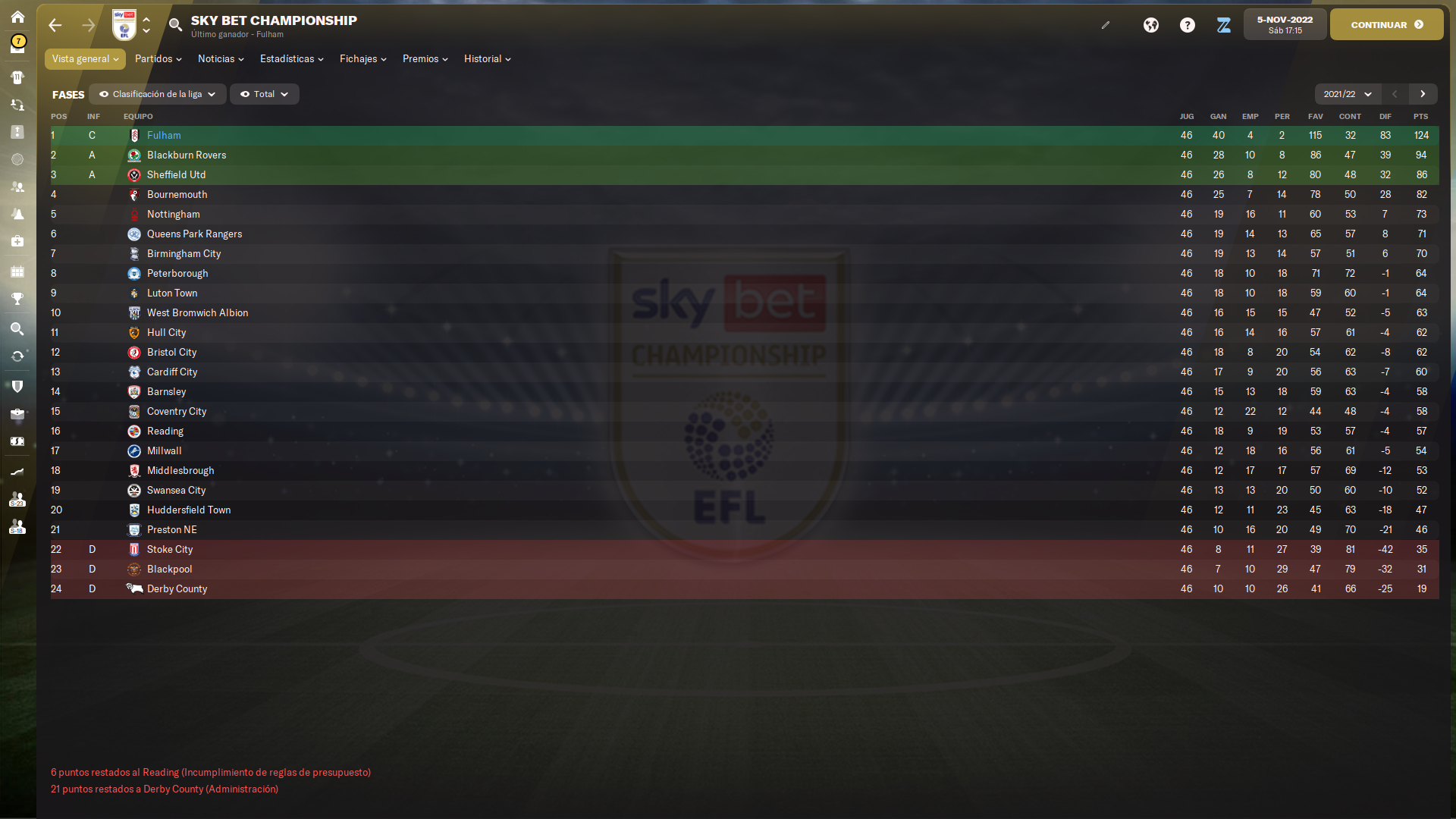 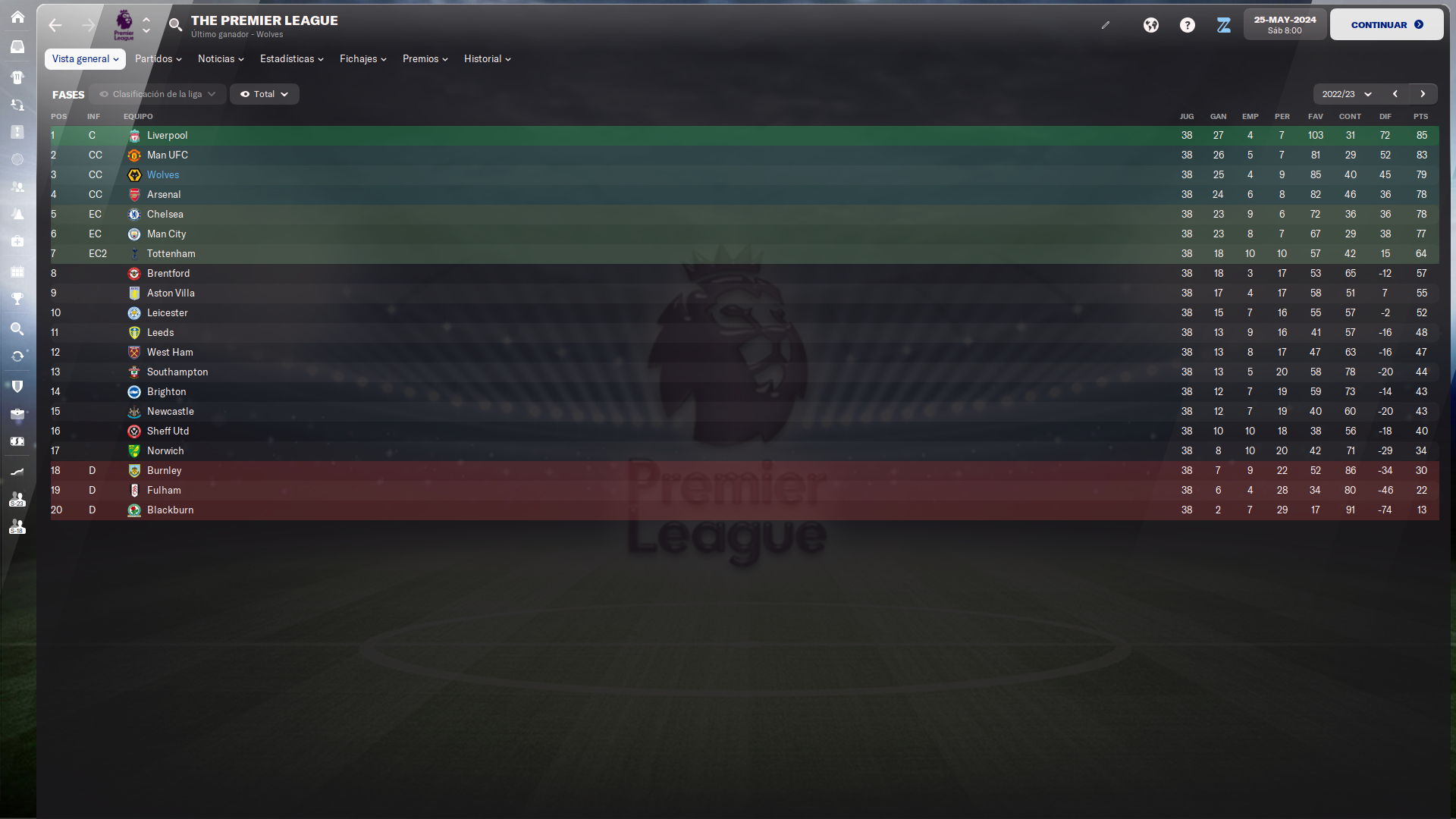 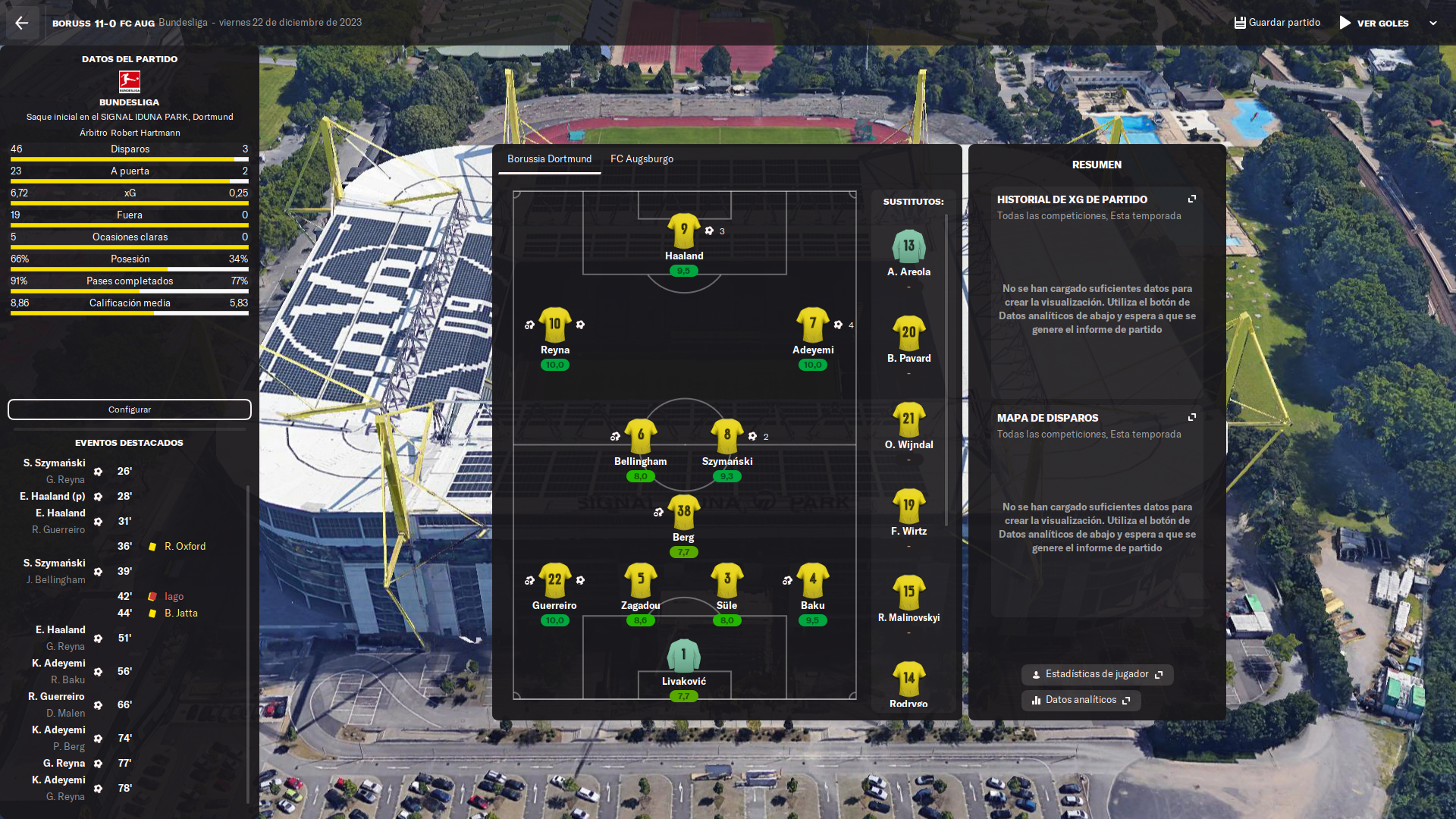 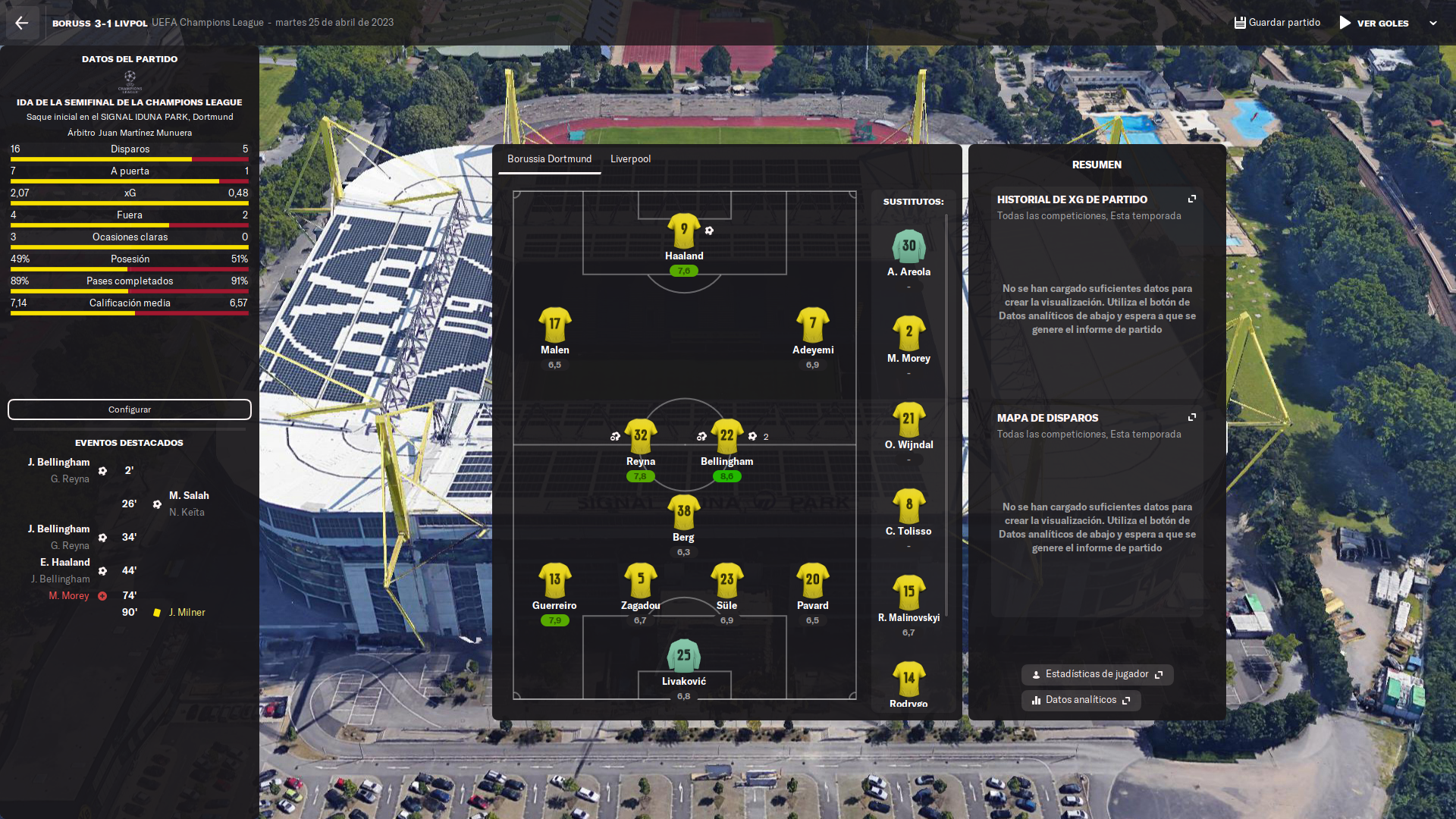 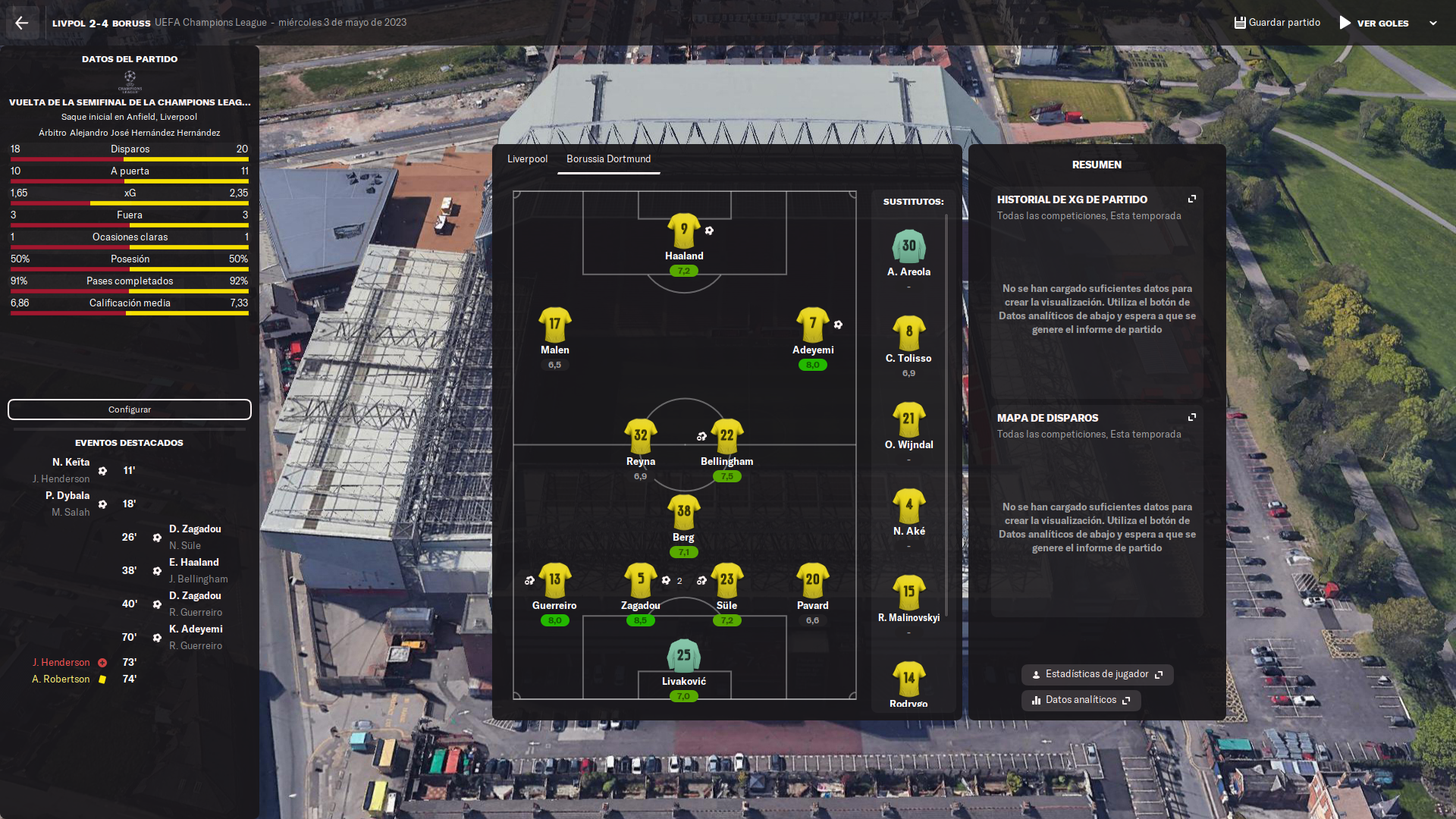 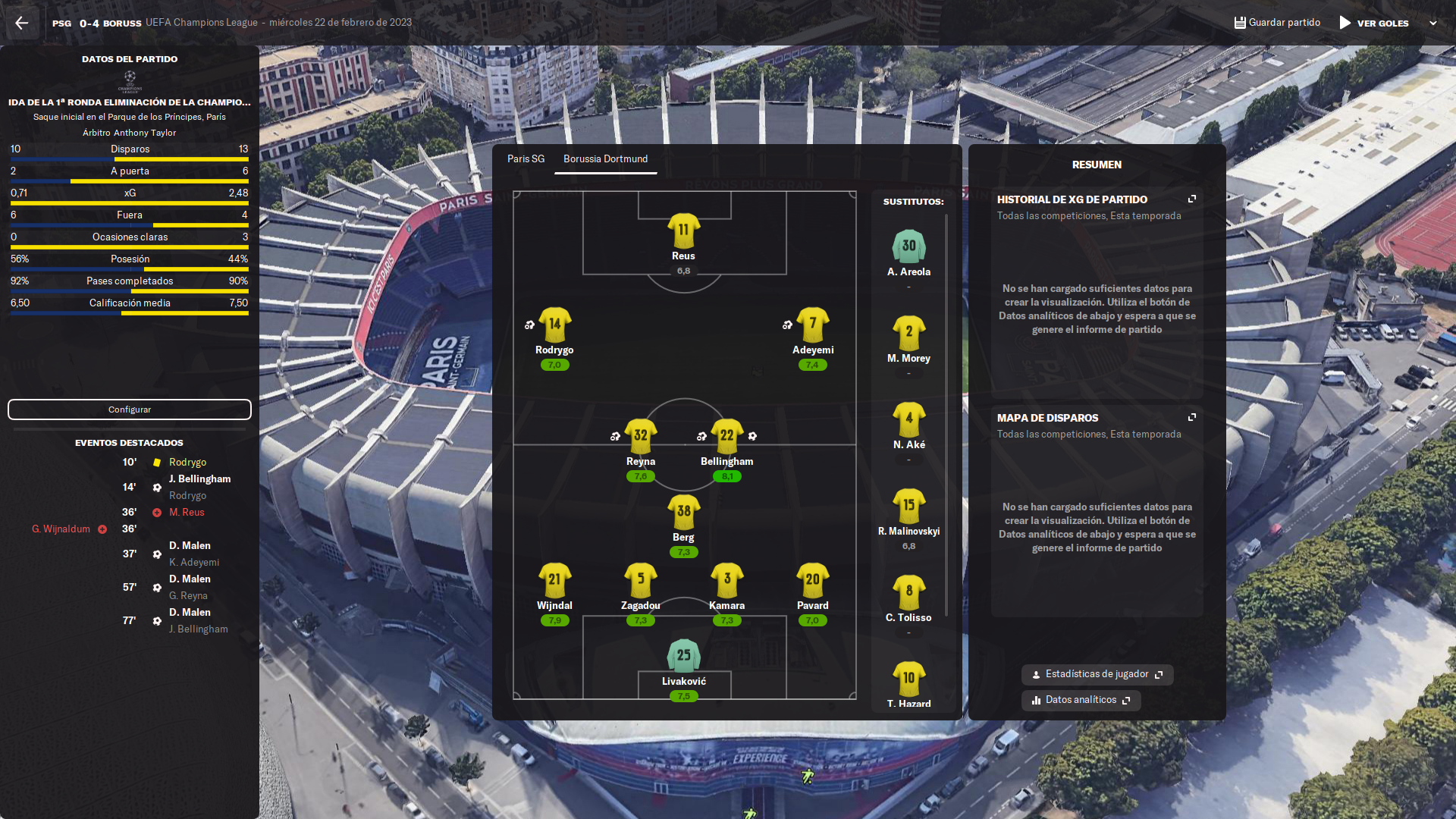 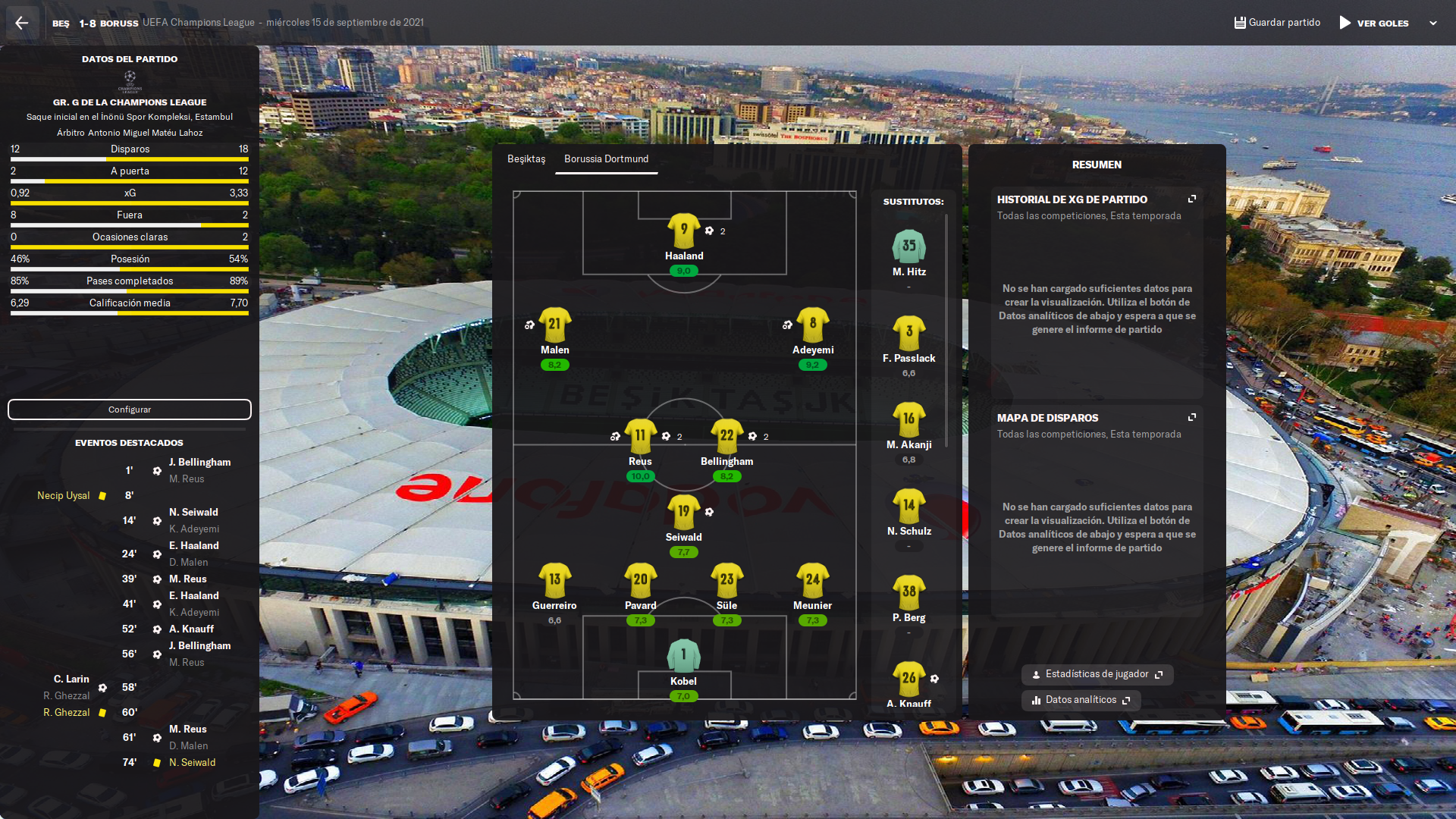 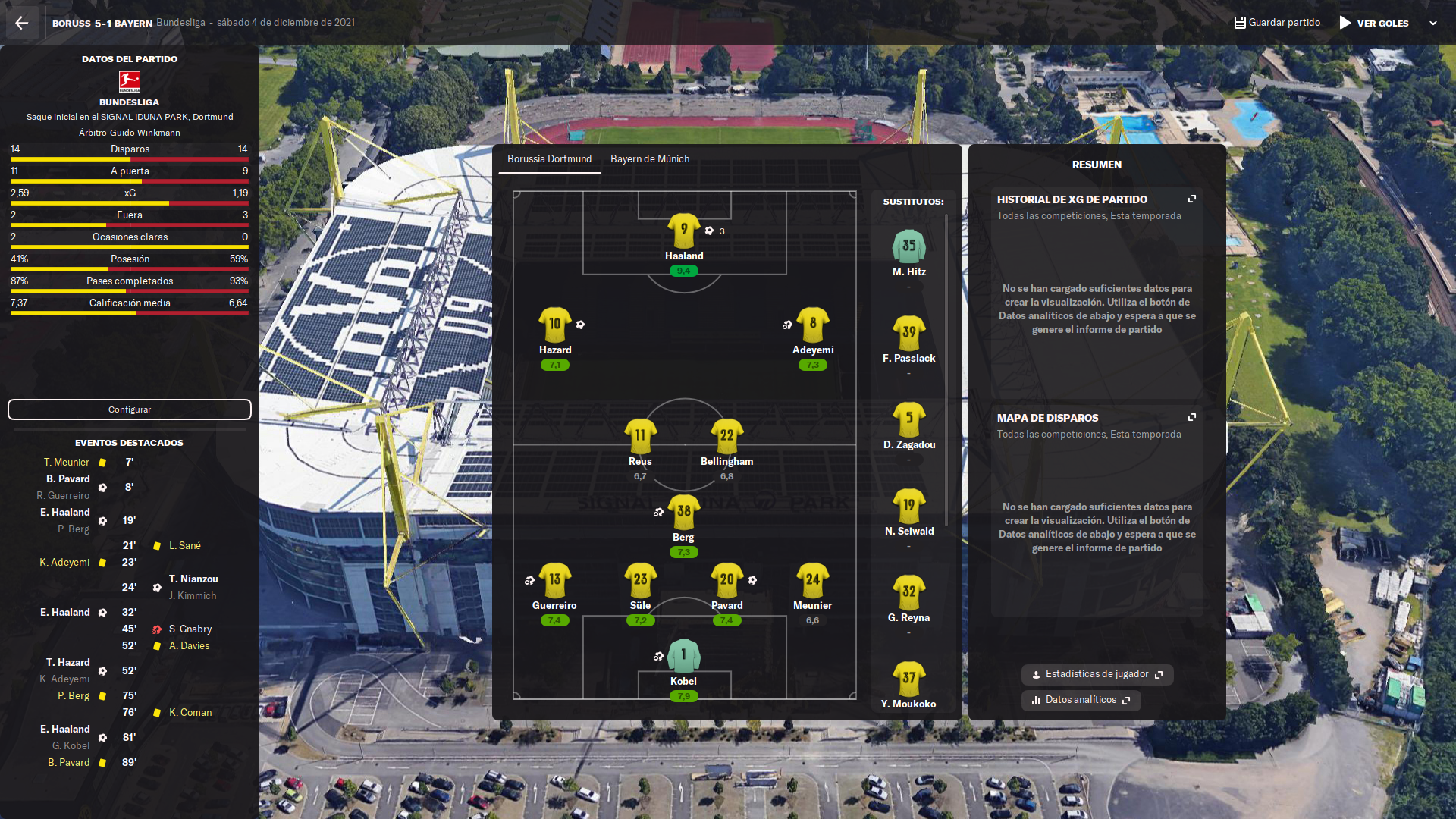 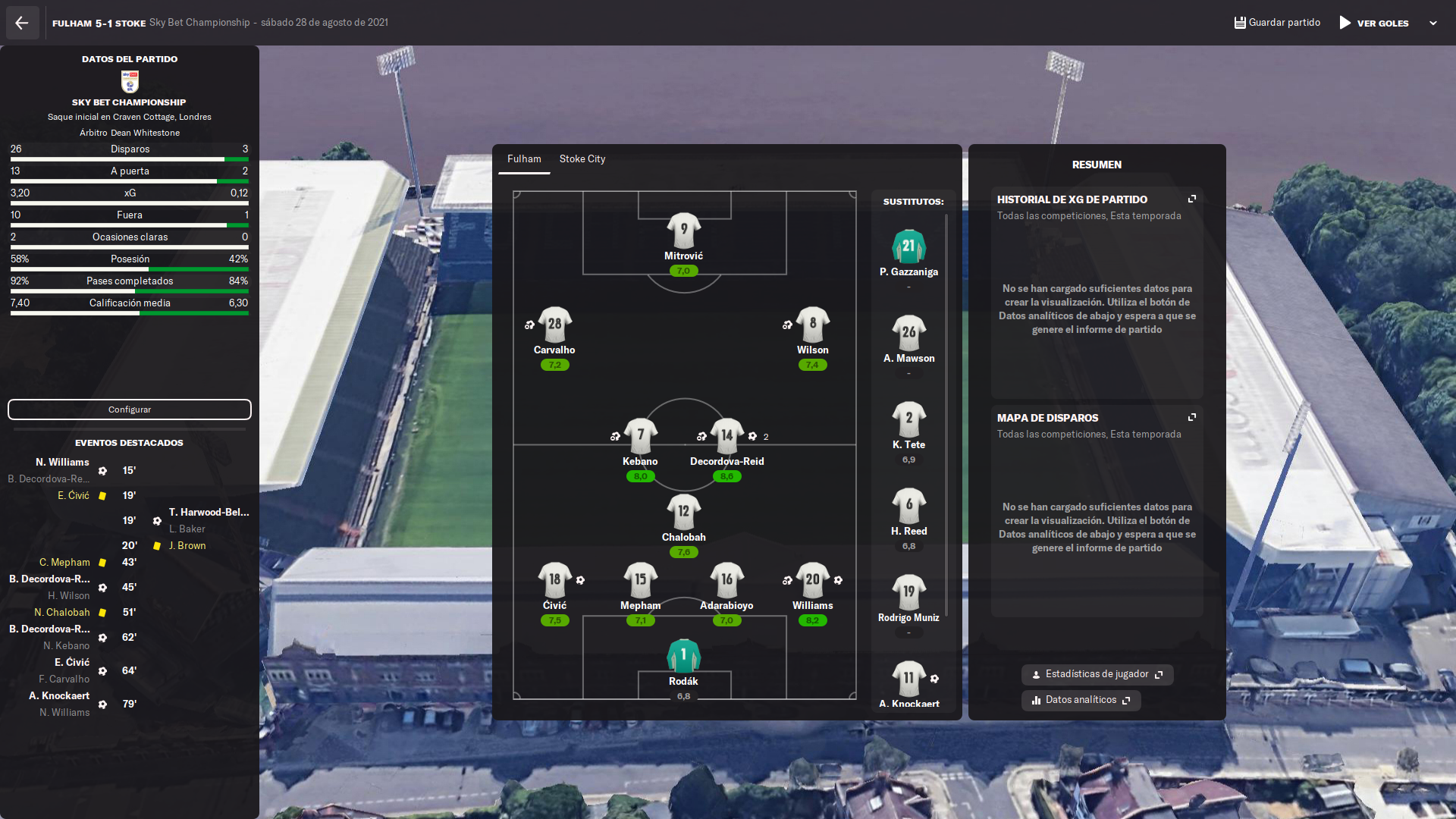 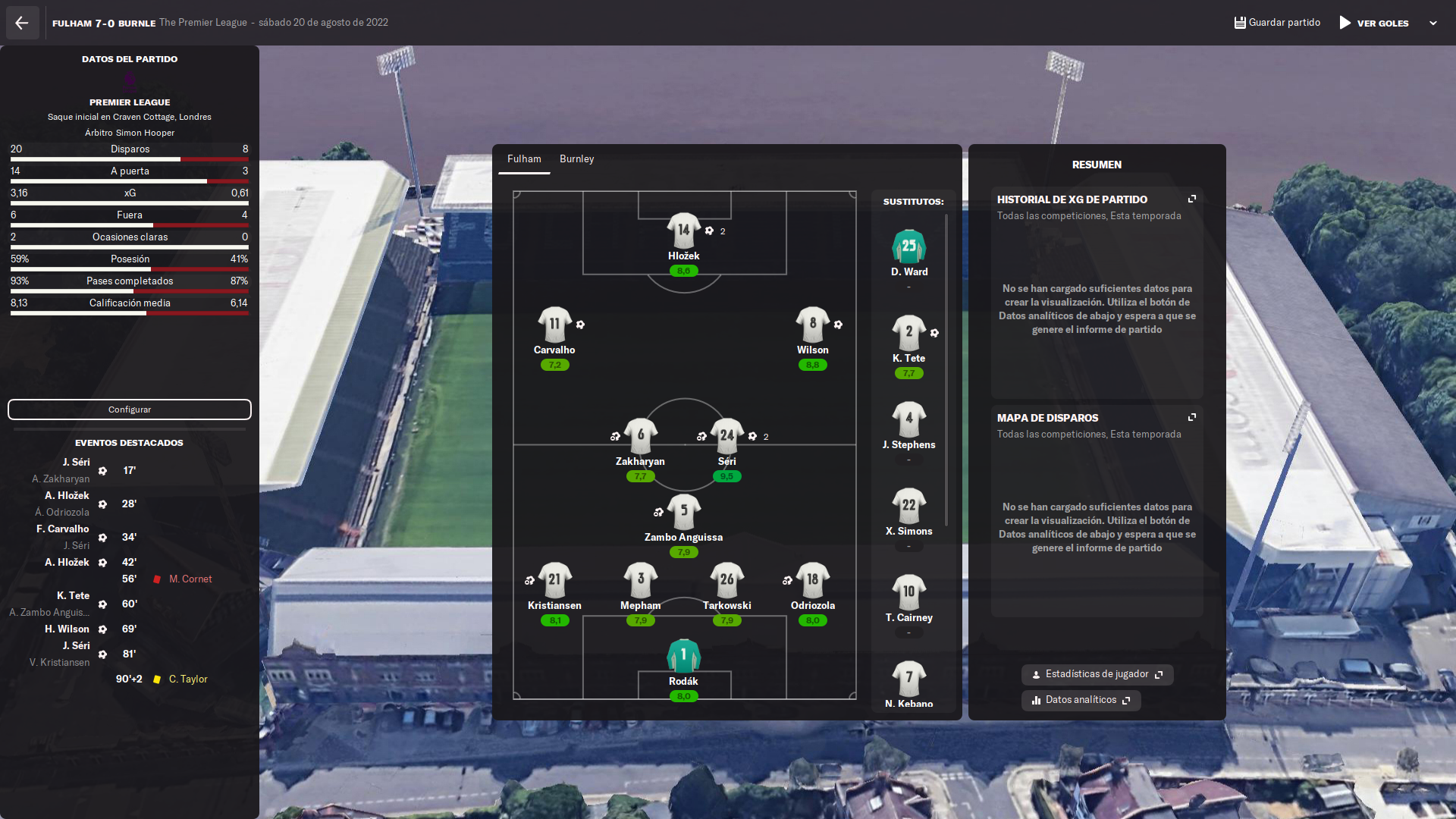 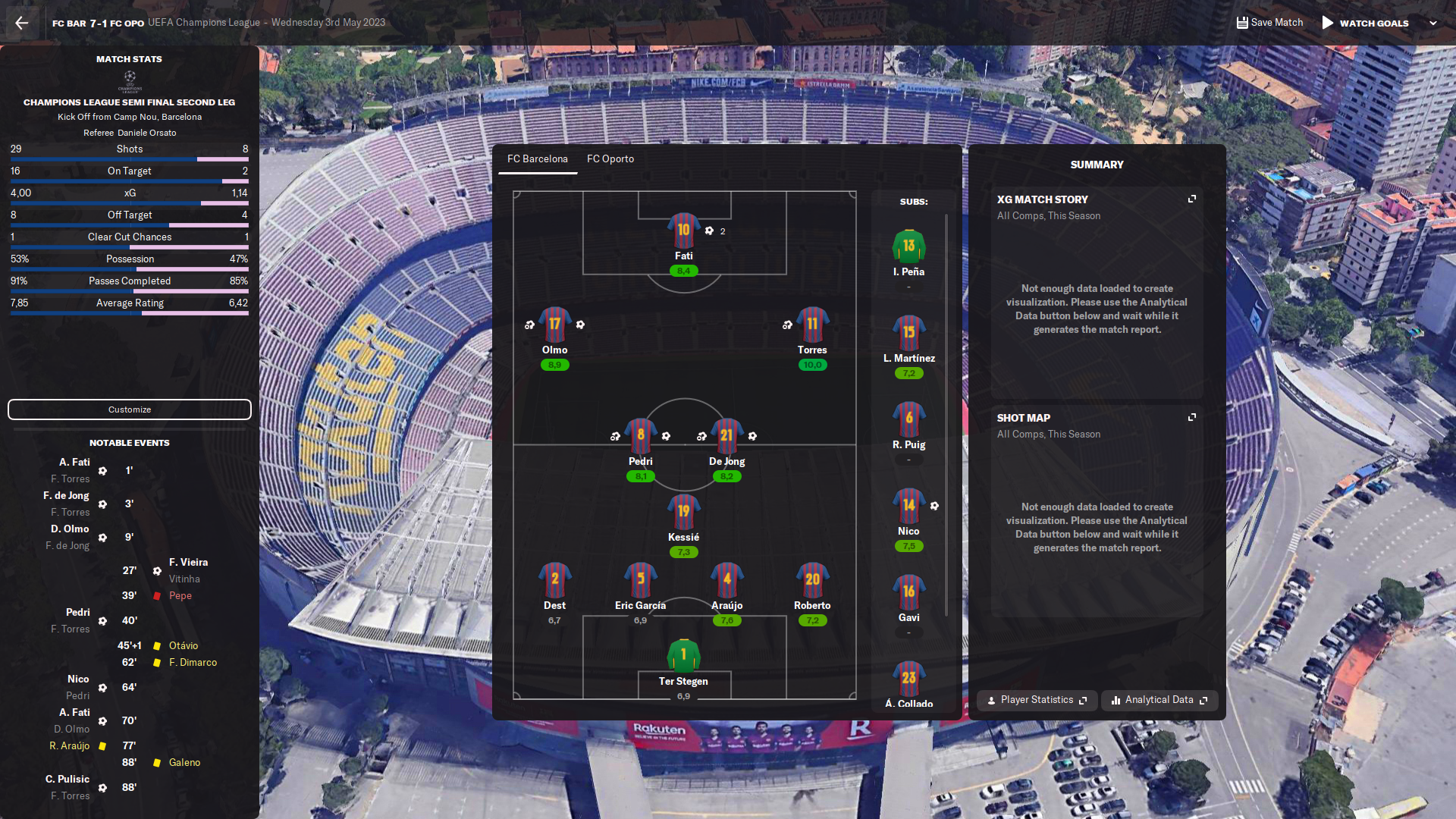