Can allow for the flexibility to change before a match or in game when the current formation is not breaking down the opposition. All three tactics use the same set pieces and tactically setup (i.e. mentality, in possession, in transition, out of possession).

* Don't use Ball Playing Defenders if you have a donkey back there! (change to 'Central Defender')
* The DLP should have dictates tempo as their player trait.
* Change mentality from 'positive' to 'attacking' & increase tempo when needing more chances/goals.
* Corners set up so DCL is the main threat at near post along with STC.
* Ideally you want the LCM to be a natural left footer or at least decent using that foot (swap the playing roles if you need i.e. the DLP is left footed and the BBM is right then put the DLP on the the left side).
* OI done by member of staff with the highest tactical knowledge and tactical training attributes.
* Set piece taker currently set to LCM.


Using all 3 tactics with Boavista in Portugal. 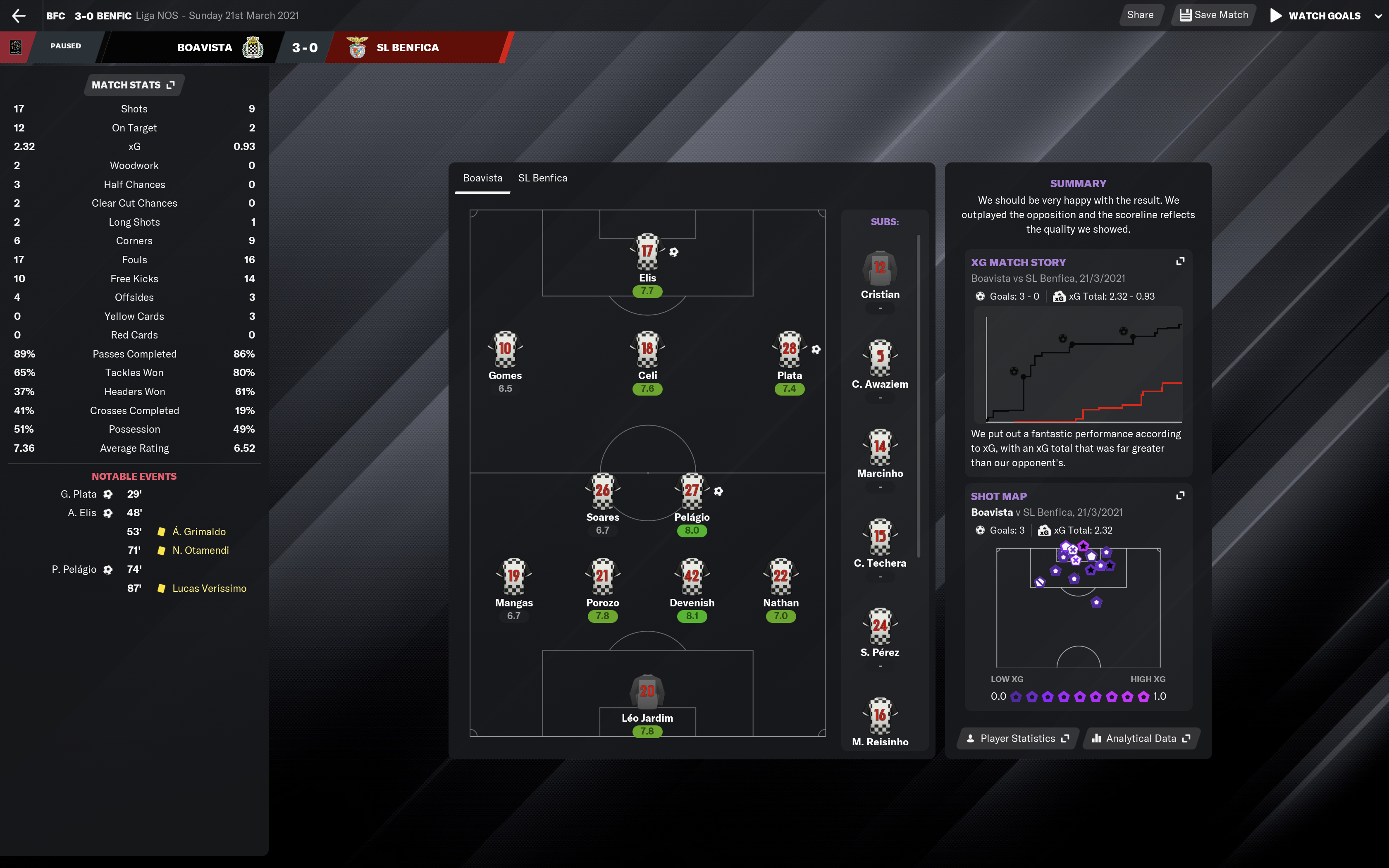 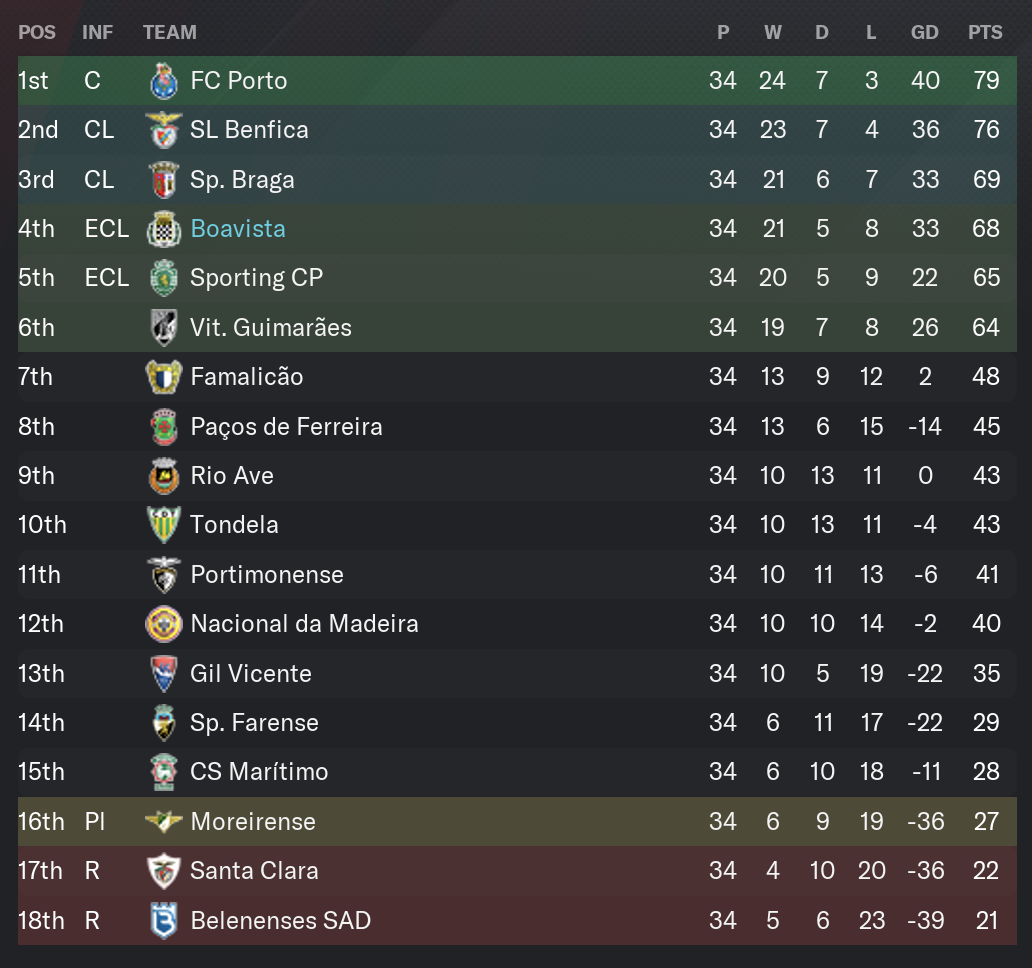 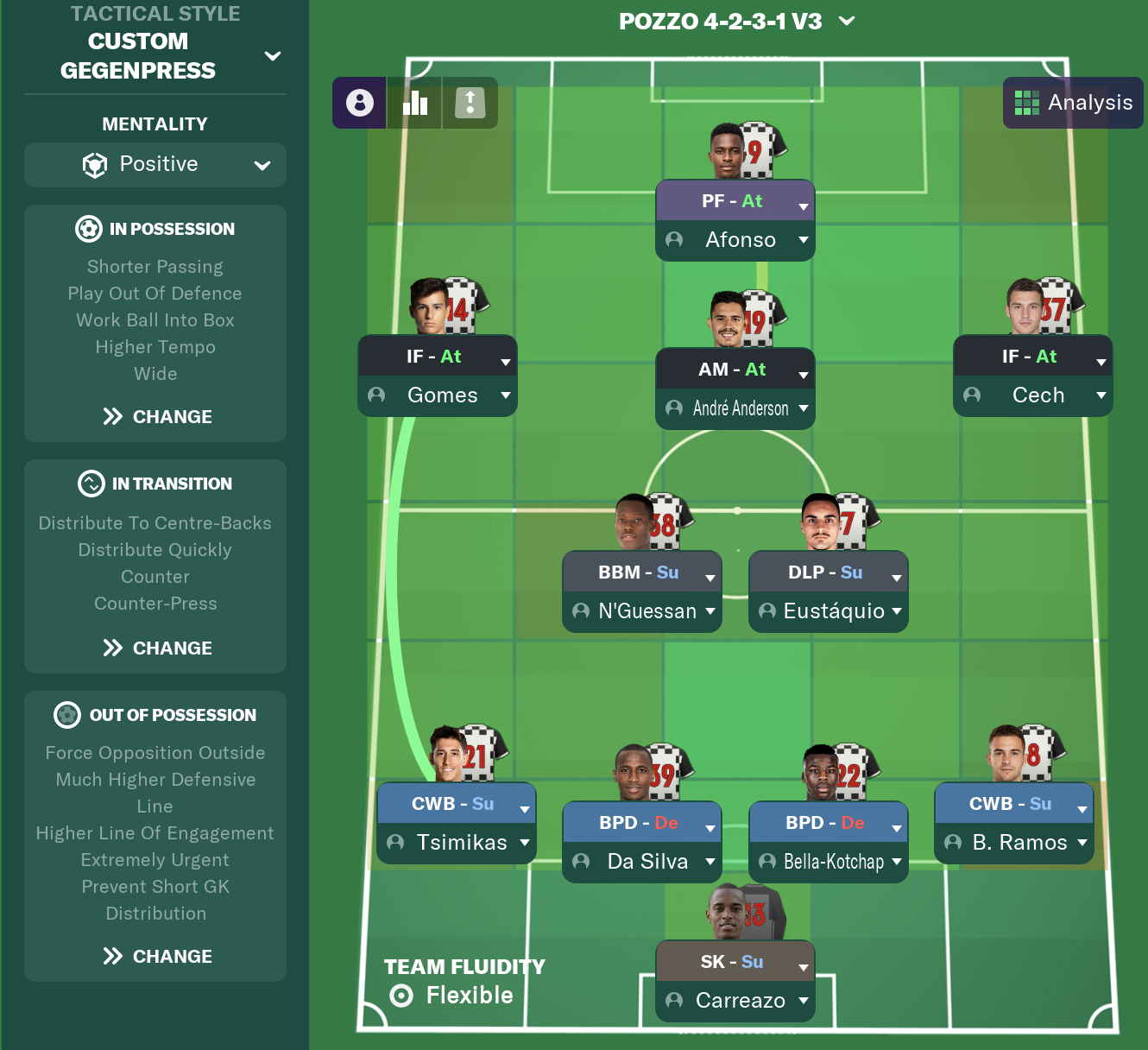 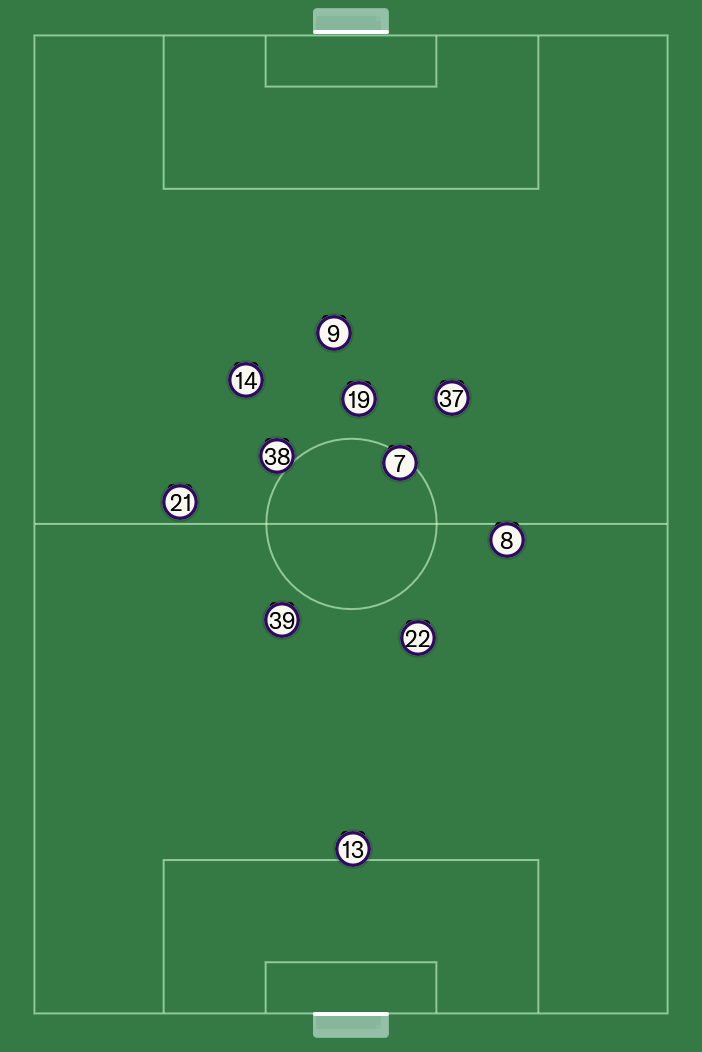 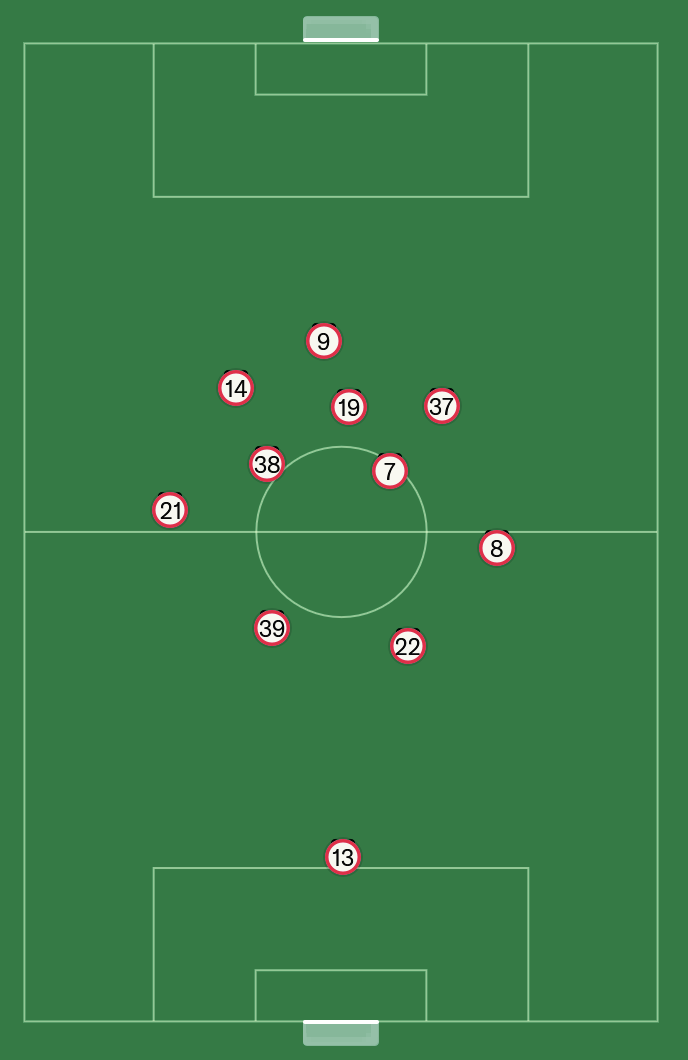 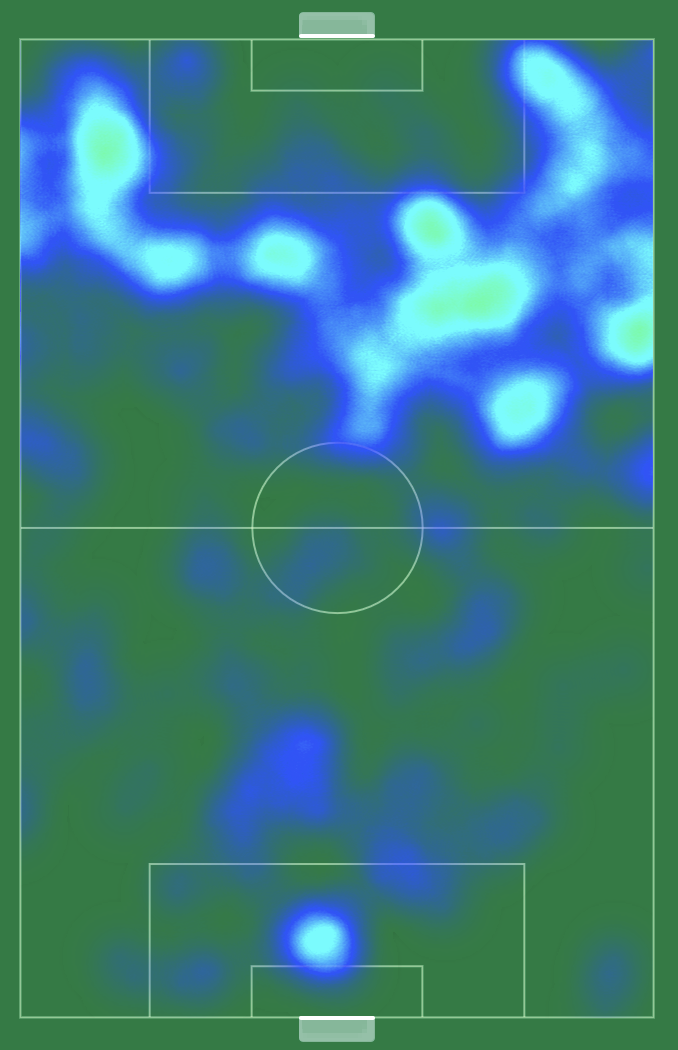 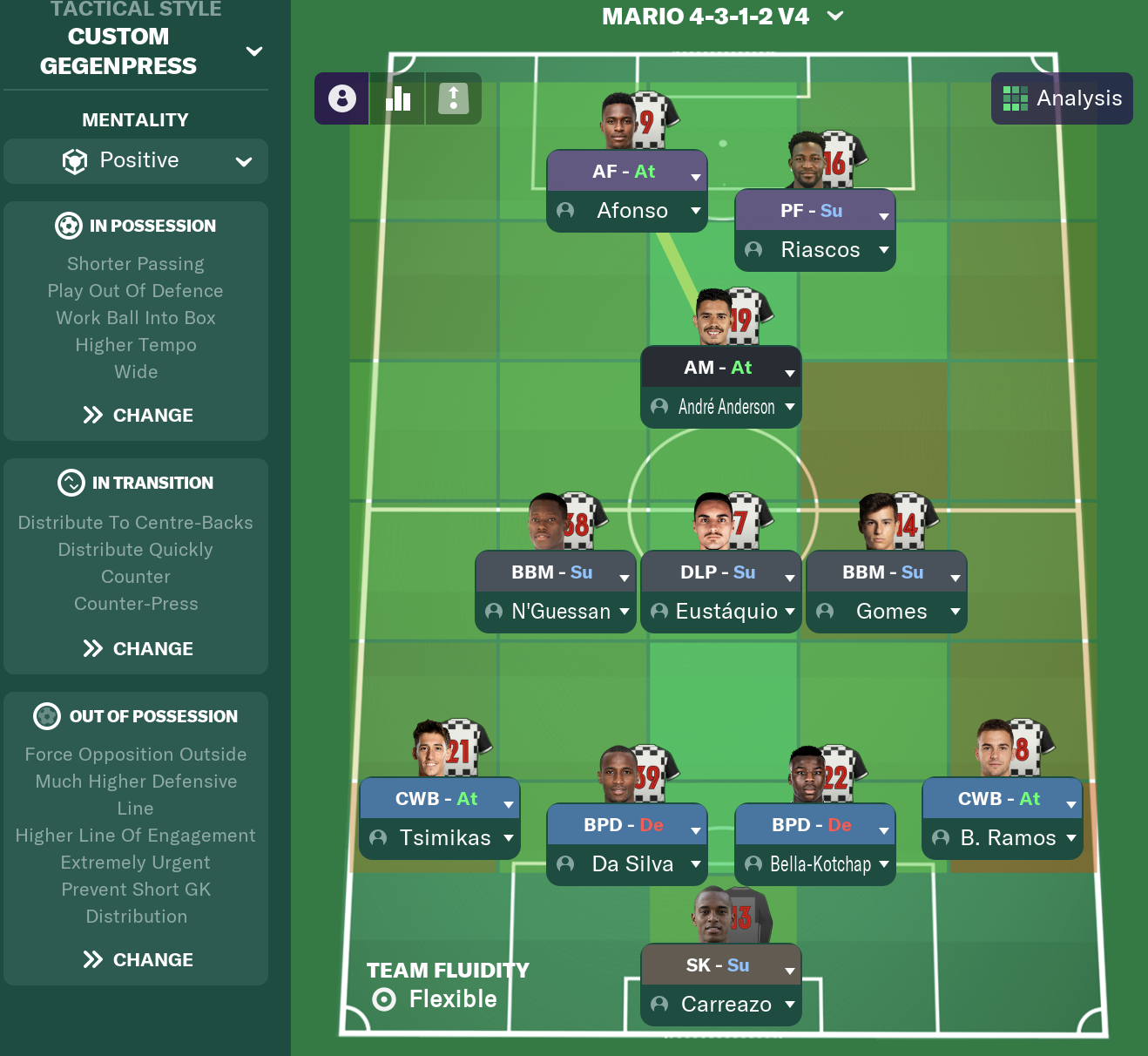 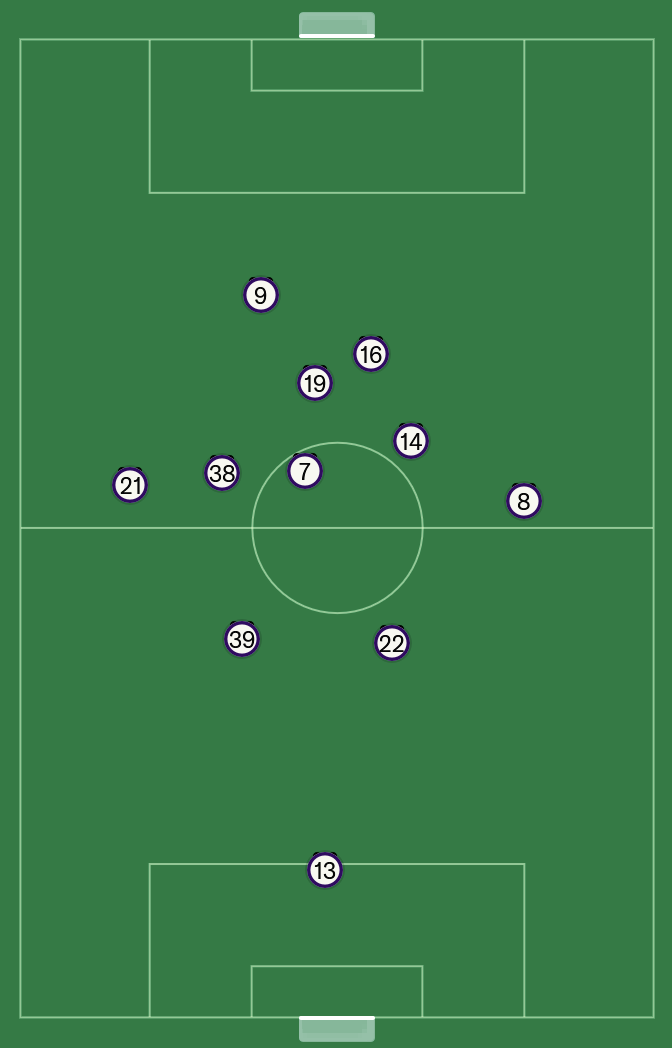 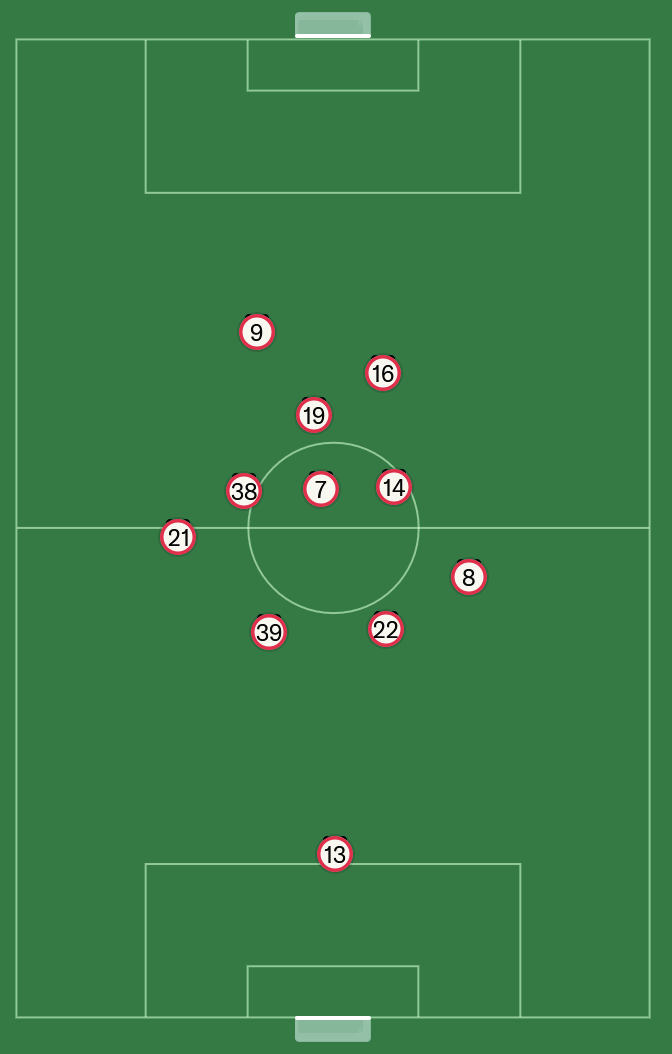 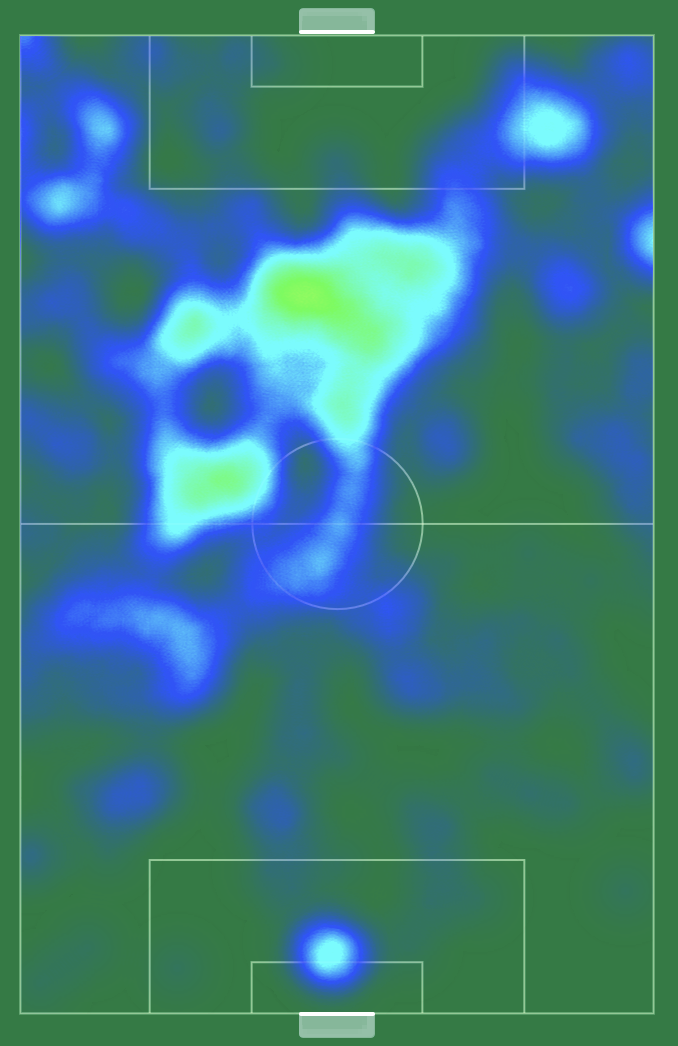