This tactic is inspired by Pep Guardiola's time at Barcelona. With this tactic, it aims to widen the pitch as much as possible and penetrate from the sides. Both the attacking wide players, and wing backs are crucial in this tactic as they will be responsible for going forward and getting balls into the box.

Couldn't see any difference between the versions, so I'd recommend to just use v2 (I didn't look that deep either). 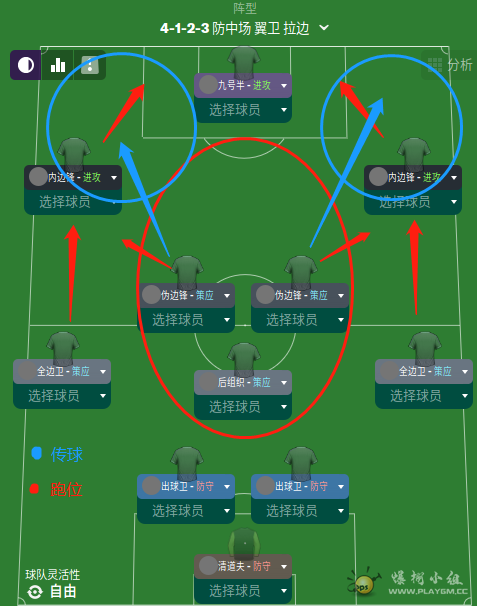 Danwolf
Who did you try it with and can you post results in the discussion?
Read more…
Top