Download
Overview History Discussion
From the same author that brought you the Real 442, panhuicong has released a few strikerless variations! 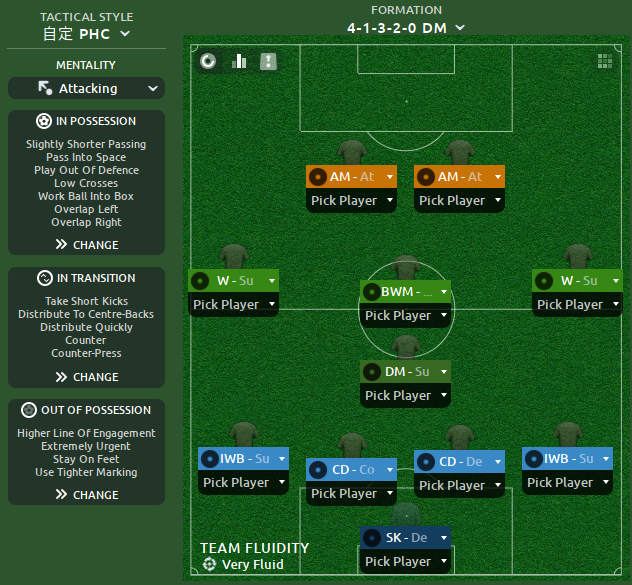 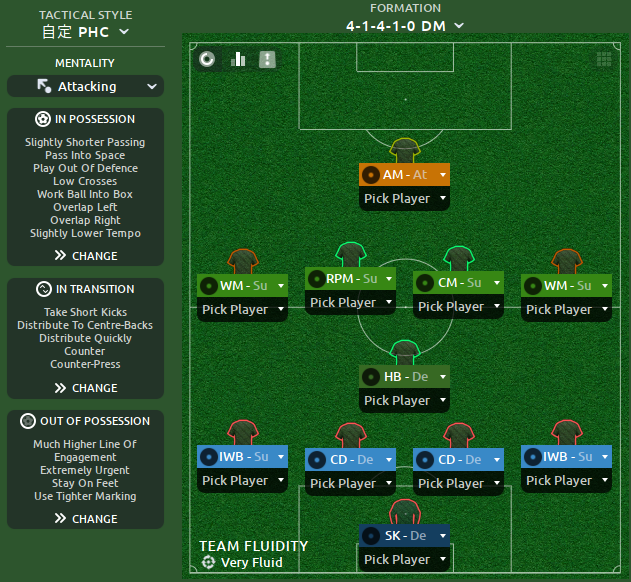 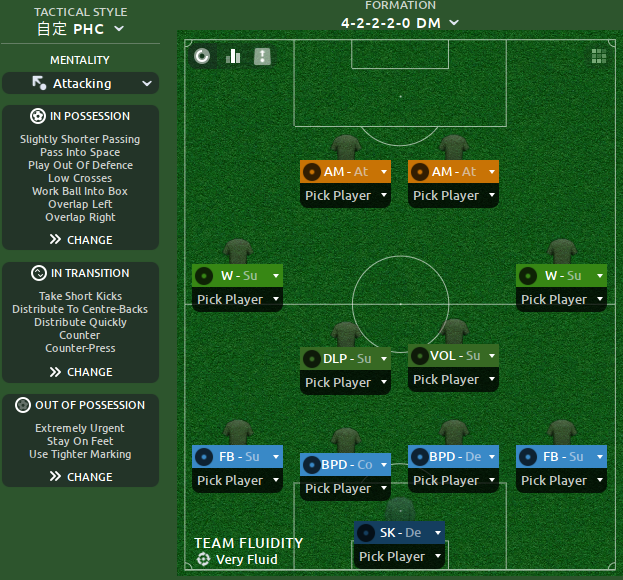 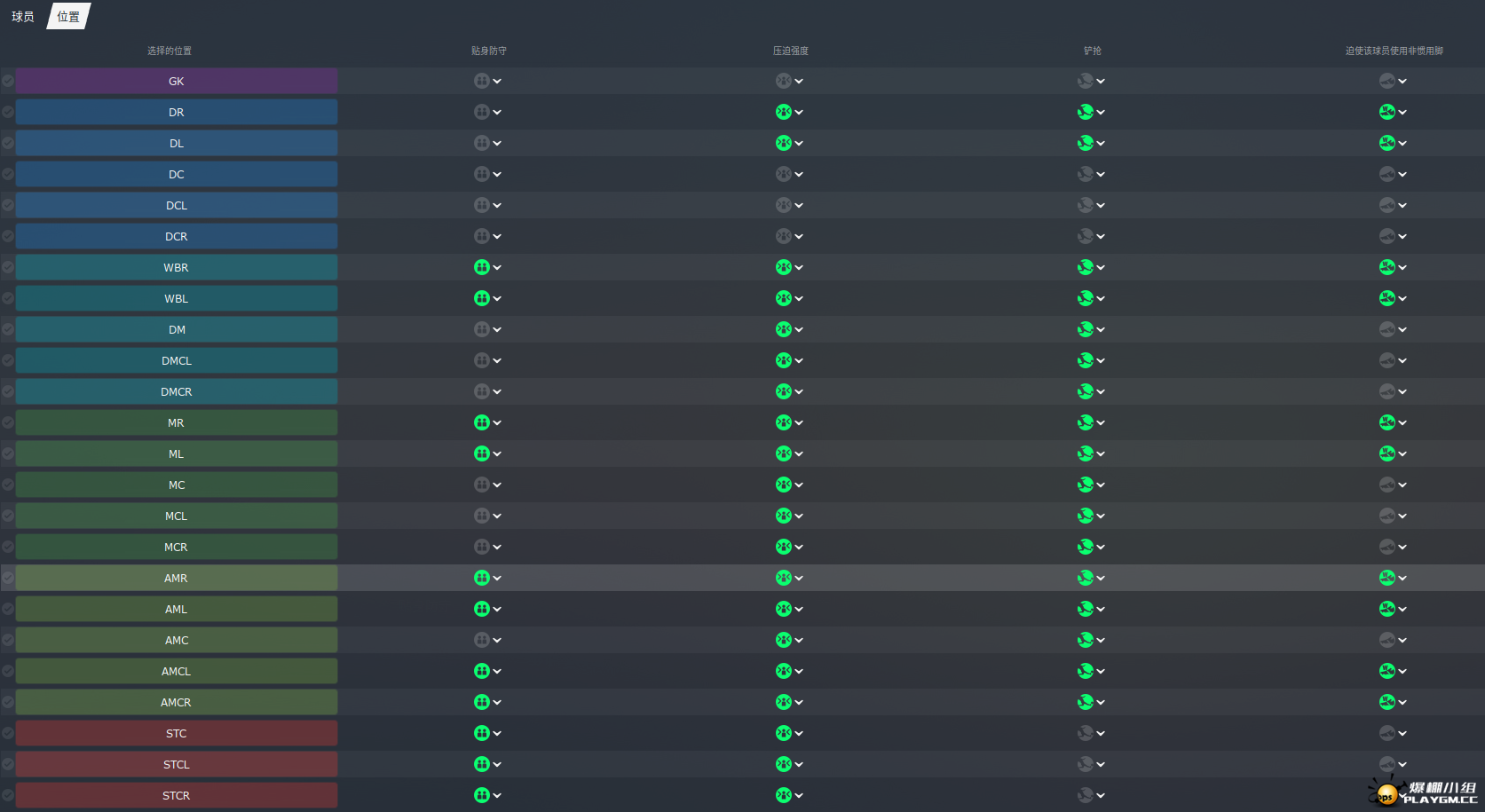 Apologies for the bad translation here, I need to run out and will update it later:
My (panhuicong) formation is not a magical formation. I will not pursue engine loopholes. I only want animation to be reasonable. Looking at real football, I can also adjust it according to the rules of real football. For example, if your wingback is strong, increase the pressure of some wingbacks, and the overall defense ability is poor, then the front court is grabbing, and the backcourt squatting. If the defender's passing ability is poor, or if he doesn't want the central defender to try a more risky long pass, then it is no problem to change to the role of an ordinary central defender. As long as you don't change the mentality of each position and the responsibilities, and the formation width, the scene should be good. Putting this framework into any generation of FM will basically not pull.

The frontless team is not really a forwardless team. It just forces the forward to retreat to participate in the defensive formation. 4222 is still the top 2 goals and 4141 is the two-footed back and the front 1 goals. The away game is very solid and does not even require fine-tuning. Welcome everyone to use the test feedback!

Results:
Couldn't see any listed but his previous real 442 was pretty successful in the tests here.