STOPPED PLAYING THE GAME?THIS WILL MAKE YOU BACK AGAIN! last 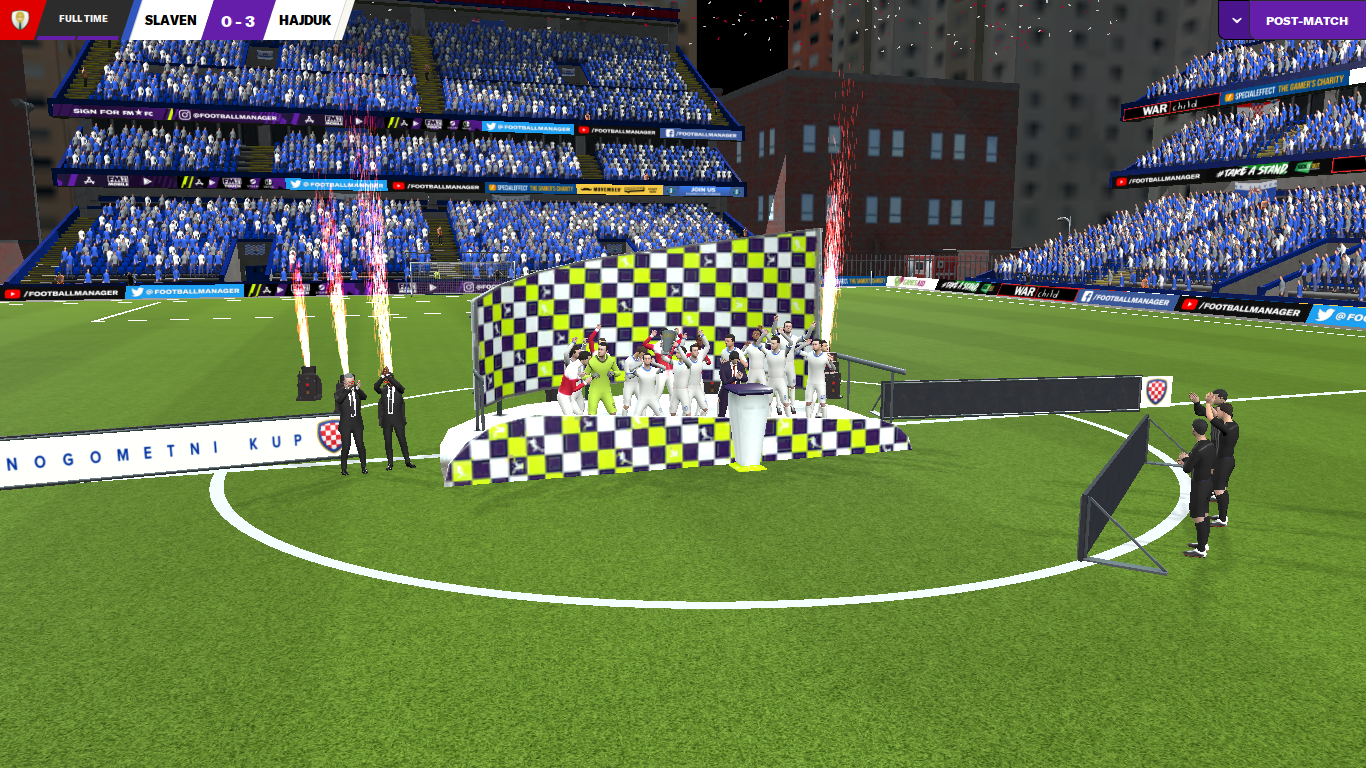 Guys after so much time of testing others tactic and making mines finally founded a way!
3 tactics from TFF's Hot Tub rating best average score per game and best average conceded per game
I have done insane season using this 3 tactics with Hajduk Split,Croatian sleeping Giant who didnt won the league from 2005 until now..
the most insane results happend in Europa league where i was able to beat teams like Wolsburg,Feeyenoord,Dinamo Kiev,and 2 round team like Villareal,1/8 finals team like Lazio and got knock out by Leicester in two games losing on aggregate just 2:0!
INSANE...value of my first 11 is just 23 M and i was beaten teams who got value of the players more then 250M ....
all the pictures are uploaded and I will continue playing with this club and bring the Glory what deserve to have...
using combo of this 3 tactics really make this game so easy...
Use COMET FIXED in every game where you have equal team against
Use Bosanova V3 if you struggle to score and playing against the same reputation teams
Use COMET DEFENSIVE when you want to preserve your lead OR playing against huge teams like me(knock outed Villareal and Lazio using this defesive masterpiece...)
i was truly shocked knocking out Villareal and Lazio...my team is so poor to fight against those players but this tactic is insane
no OI
Training by Asssistant manager 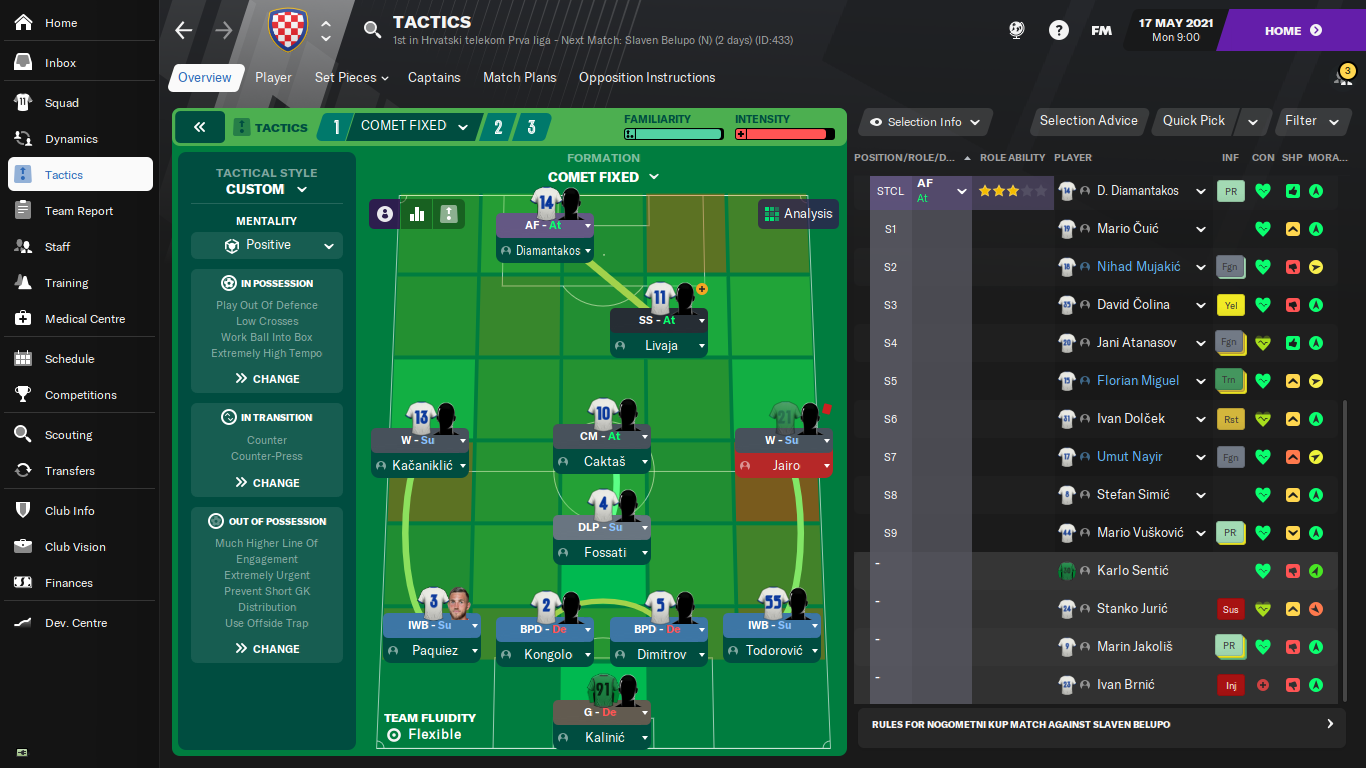 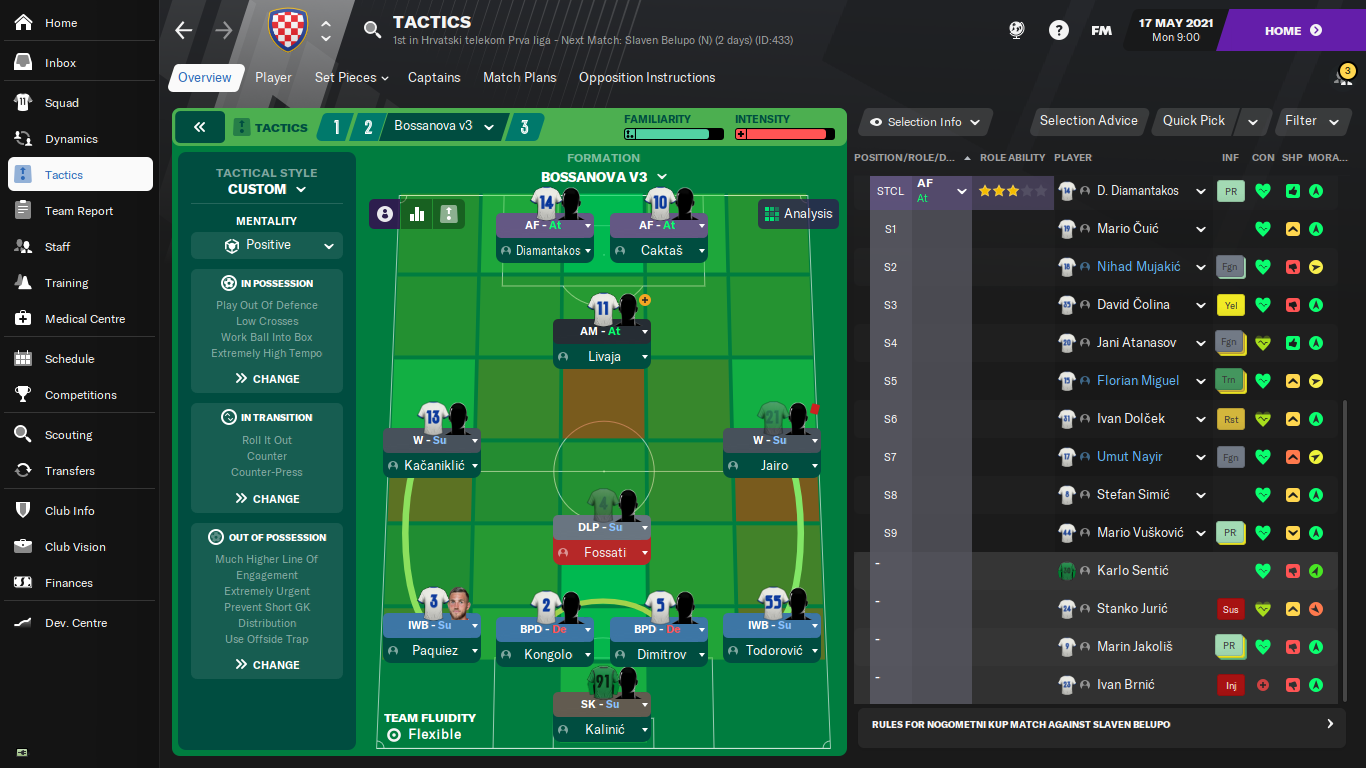 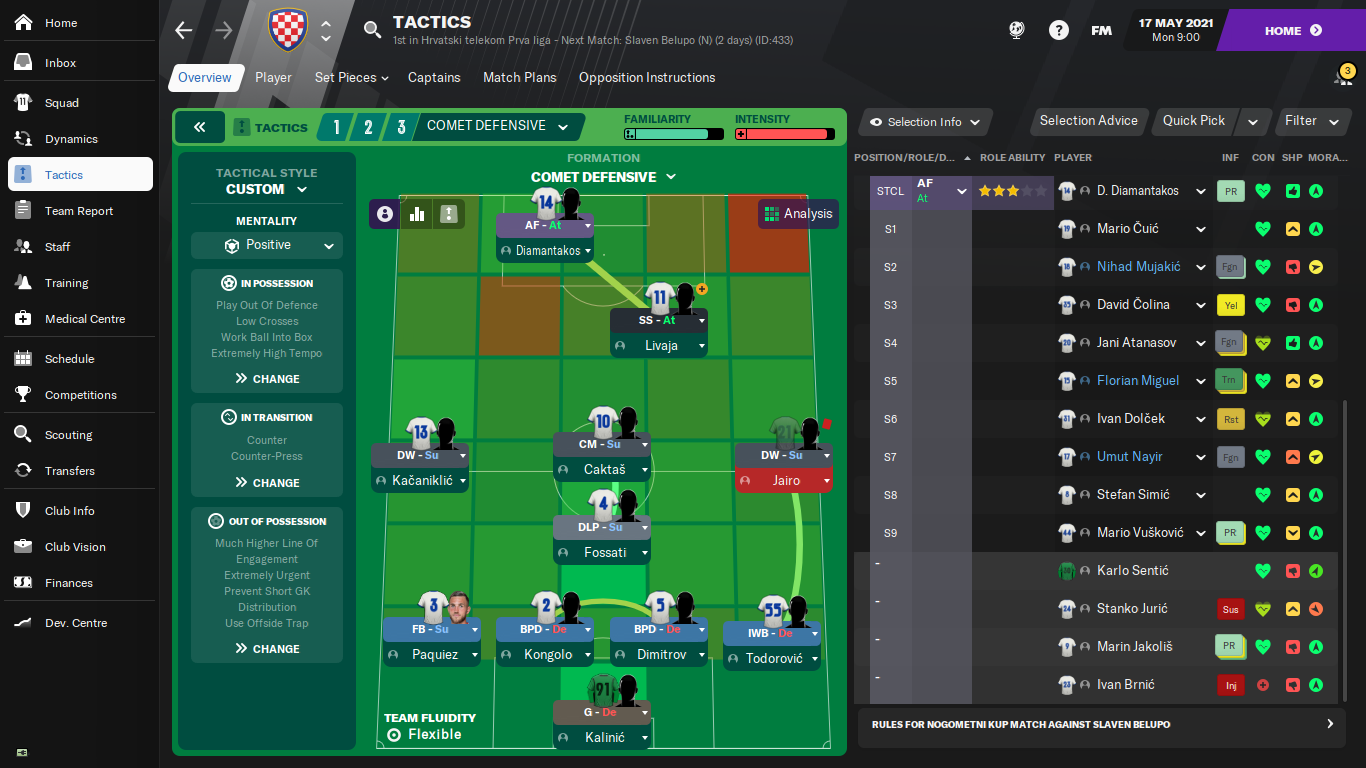