Does anyone have some PPM they think will be good for this tactic?
Z

post #34 tweaks works amazing in update. It's away version but i'm using in most games.
Reactions: alekos athens
K

I was very exciting about this tactic but just like many great tactics, it is only effective for like one season. I have changed to a better consistent tactic after a losing streak and have not looked back since.
S

kuroske said:
I was very exciting about this tactic but just like many great tactics, it is only effective for like one season. I have changed to a better consistent tactic after a losing streak and have not looked back since.
Click to expand...

It does seem to be a top team tactic, but it has worked for me every season i've used it with the likes of Dortmund and Milan, among others.
K

smith123 said:
It does seem to be a top team tactic, but it has worked for me every season i've used it with the likes of Dortmund and Milan, among others.
Click to expand...

Maybe you are right, because I have only managed teams from lower leagues IE F.C. Andorra
O

Im doing a journeyman save right now and after 3 years in the MLS with Atlanta Utd I left in November 2021 and the Watford job(currently in the championship) got offered to me, took the interview and got accepted!!! anyways I didn't think the 352 tac id been using in MLS would work as it was hit n miss at times so thought id go for a different set up and have been wanting a 4231 tac to work so bad in fm20 but hadn't really found 1 or had great results with the couple id made(sorry for the blabbling on) So gave this a go and it has been fantastic!!!!

I ended up winning the league on the last day of the season and reached the fa cup semi final!!! made some great signings in January - best signings were Wesley & Gomez. I'm now about to begin my 1st season in the prem, been a busy summer - hoping to exceed expectation in not being in a relegation scrap. will report back with the progress

so far ive found this to be 1 of the best tactics so far on fm20, if I ever get to manage a big team on this journey ill be sure to take this tactic with me and hopefully lead me to more silverware

below are some screenshots of my great 6 months in charge so far...... 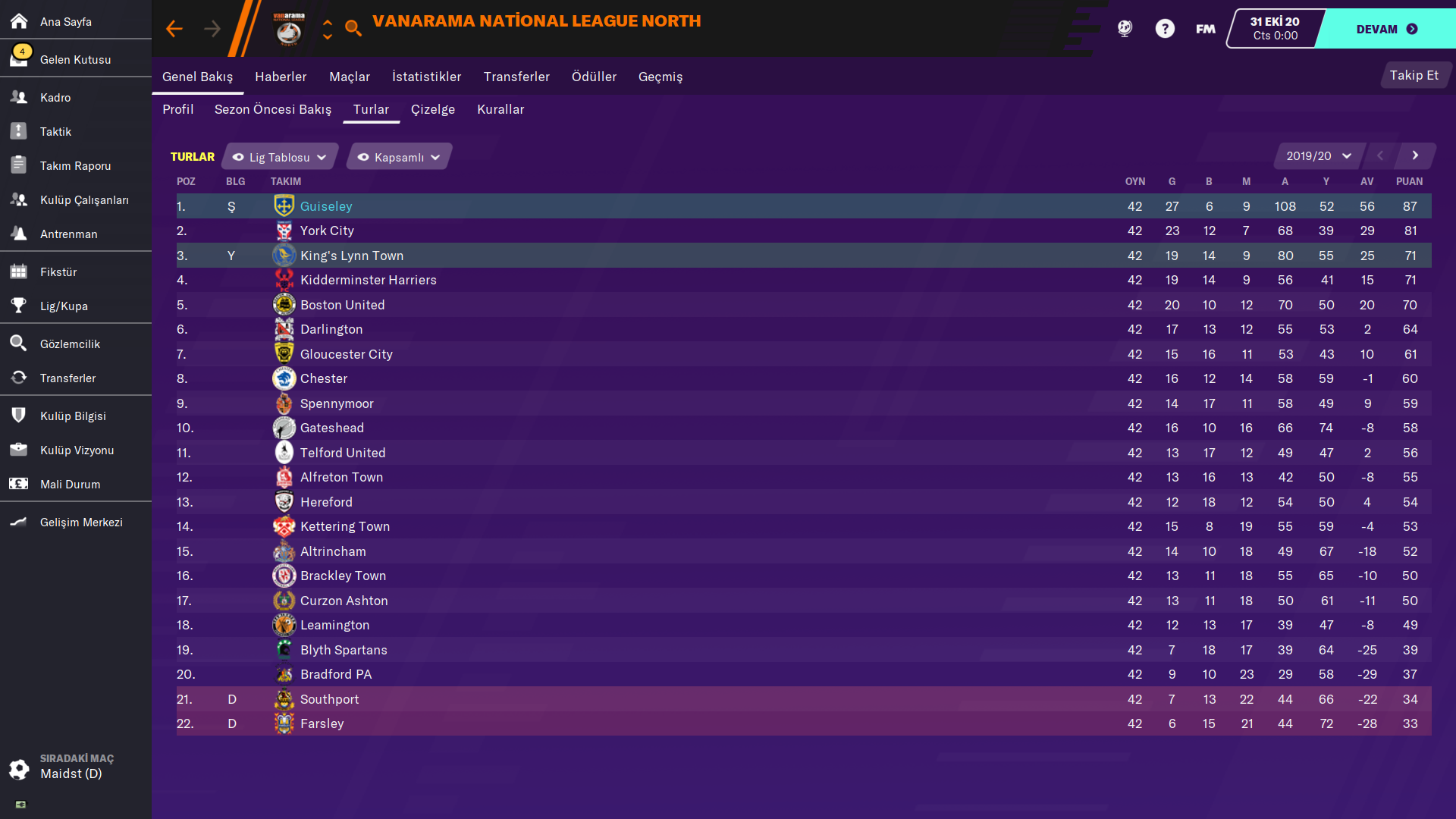 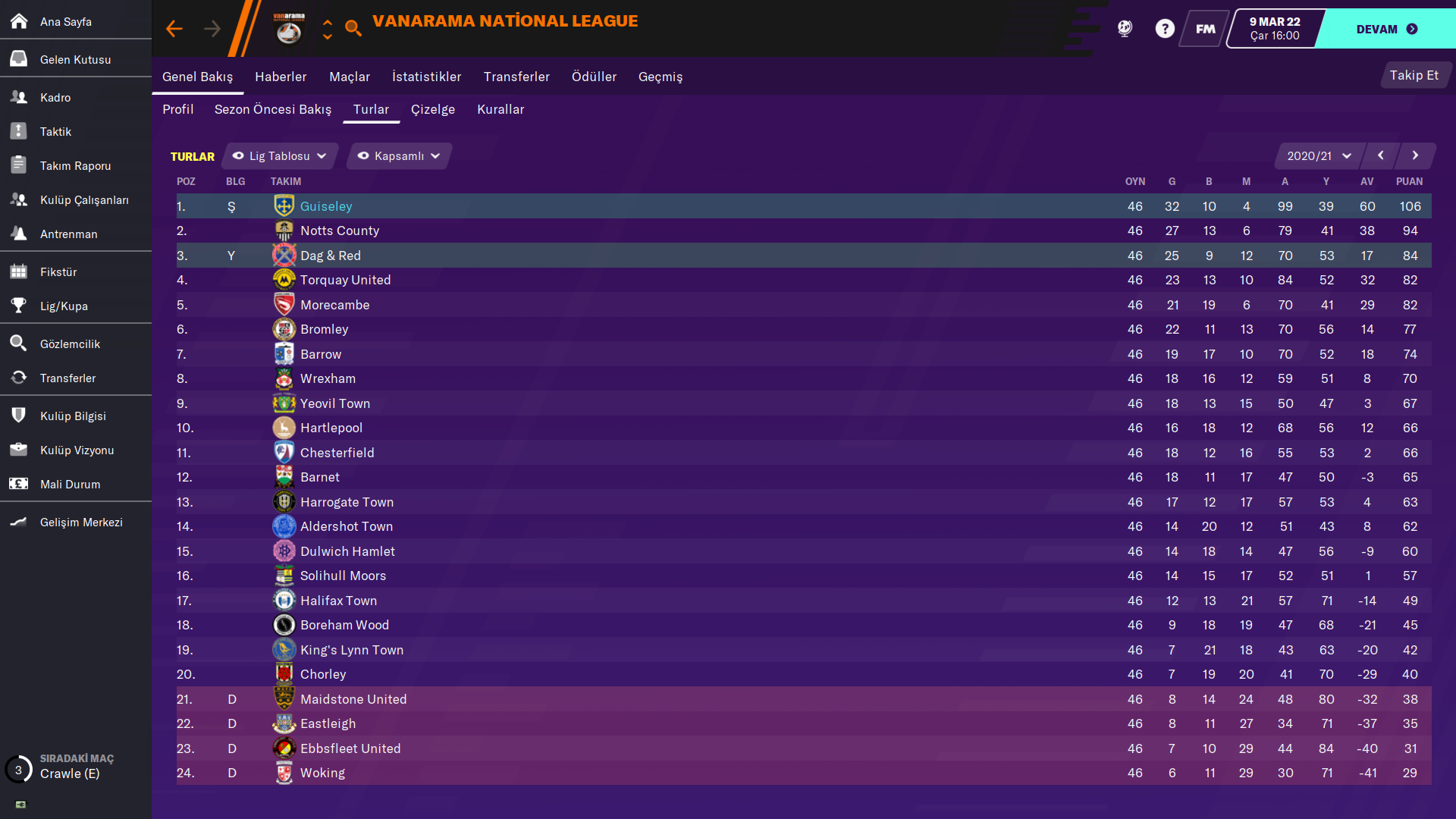 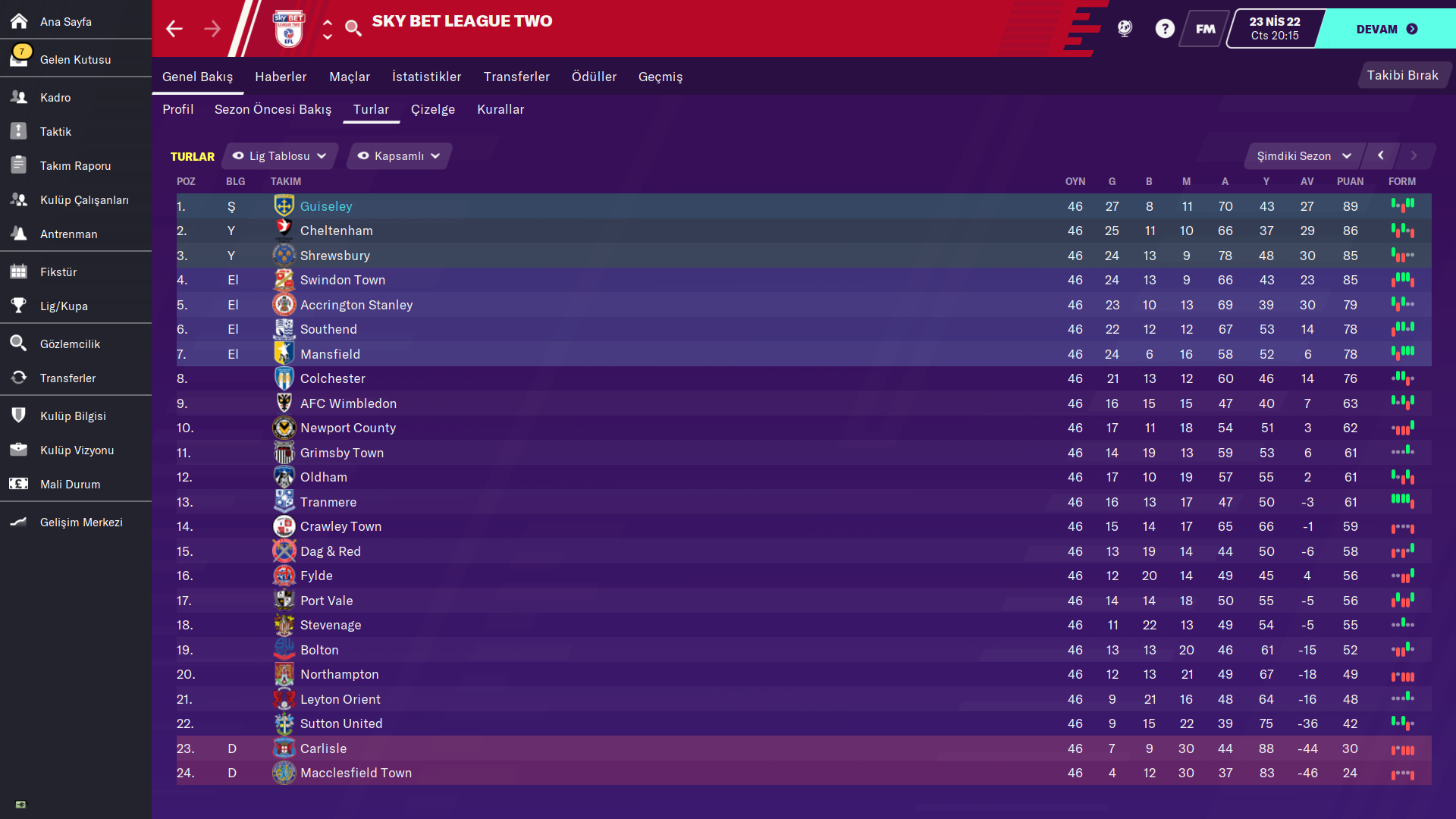 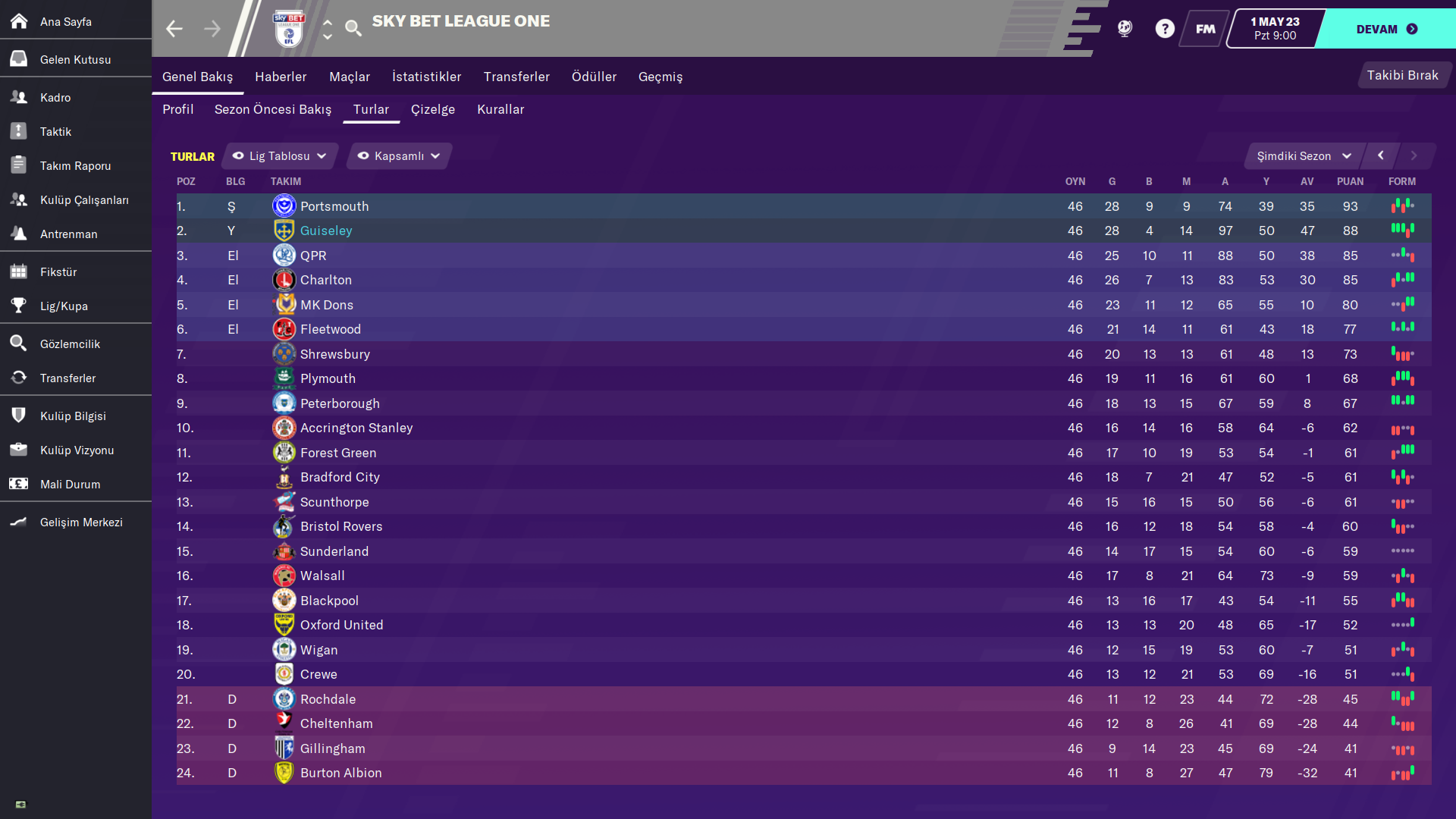 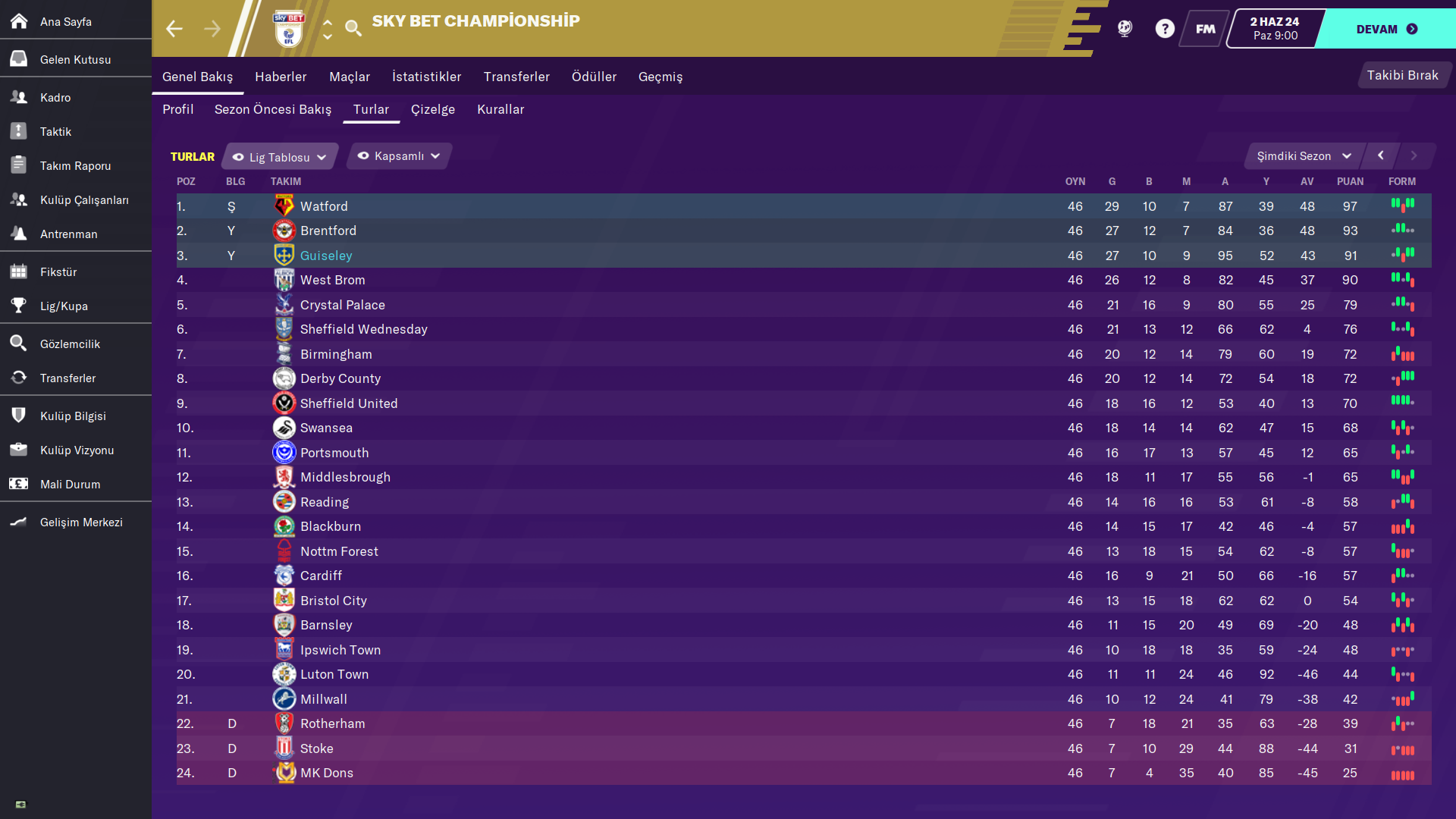 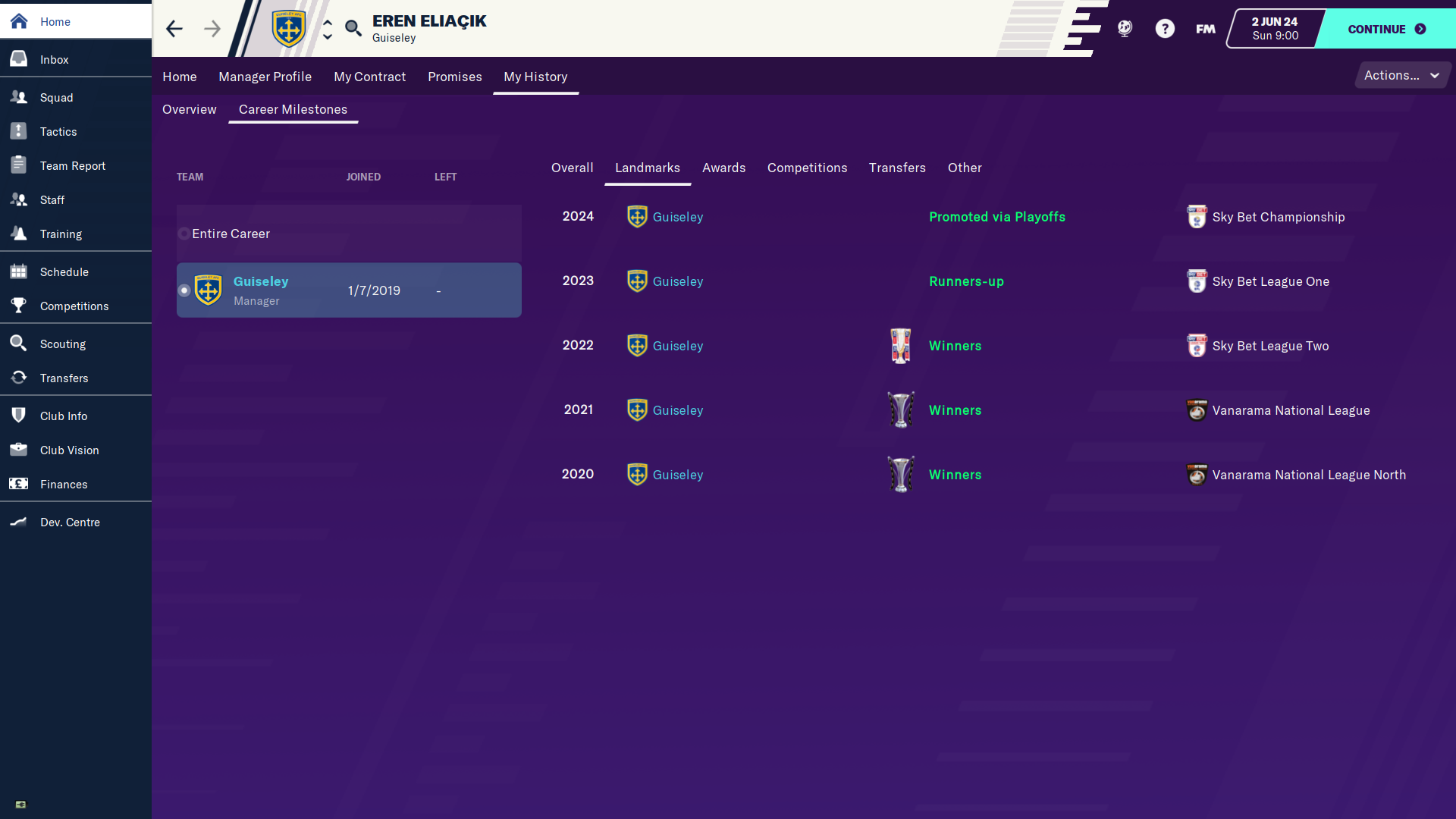 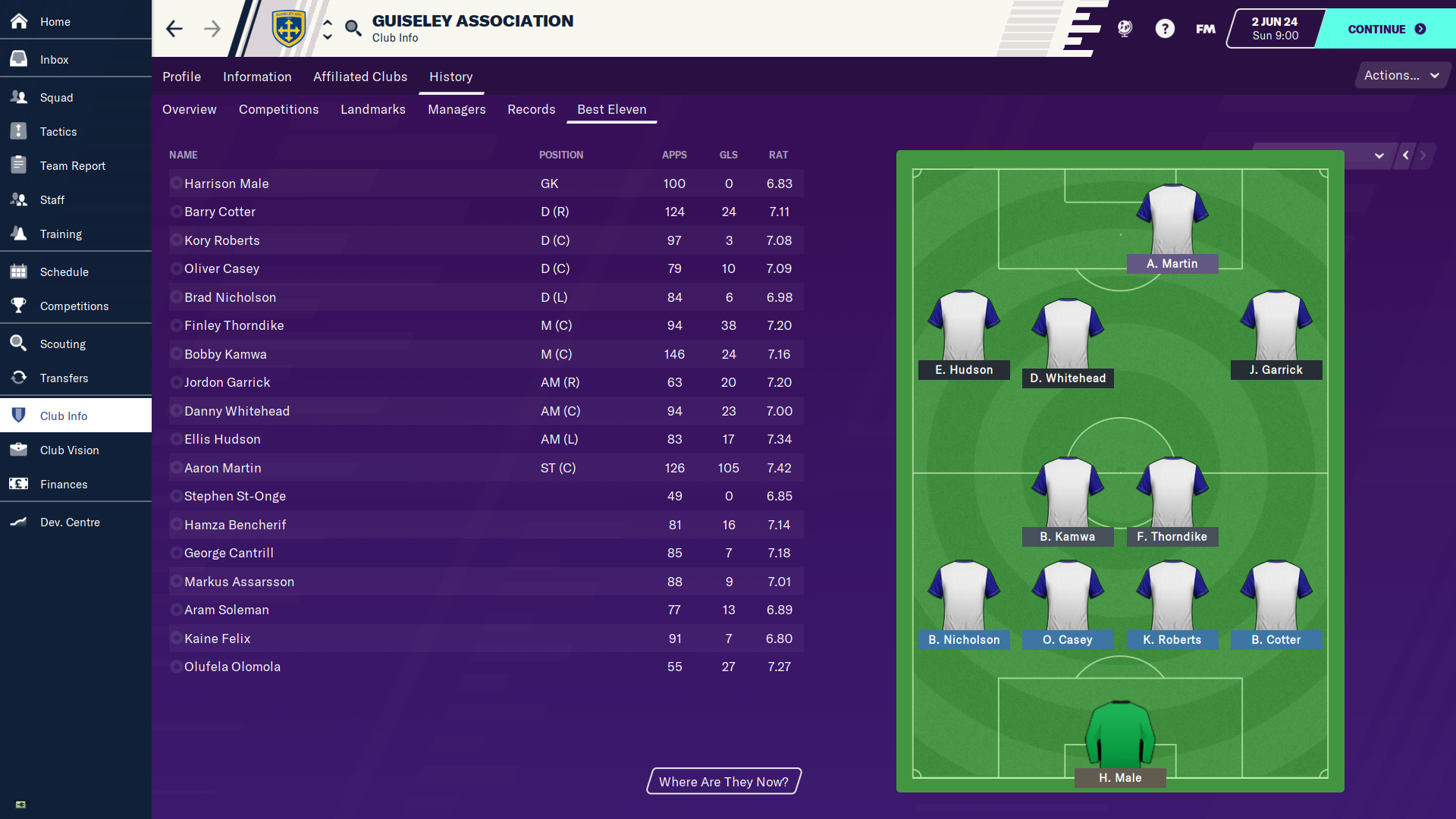 xeno94 said:
post #34 tweaks works amazing in update. It's away version but i'm using in most games.
Click to expand...

How is it performing for you in away games VS big teams?
C

I've just finished my first season with this tactic and you'll see it's gone okay. Am I using the right version though? Seen some people say version 2 is even better? Where can I download that if there's another version available please? Thanks.

Watford 1st full season is done - a media prediction of 10th and my board wanting me to avoid relegation seemed quite reasonable target. skip to may and I finished comfortably in 6th and won the Carabao cup!!!

Definitely wasn't expecting any silverware from this season and with Sheff Utd shocking Liverpool in the 1 leg semi final itbringin set up a nice all promoted final with me easing to a 2-0 win.

Also bringing european football to Vicarage Rd for the 2023-2024 season. Had some remarkable results and made some upsets along the way, even In a couple of the losses against the big boys I dominated and had the better of the chances just not clinical enough, There are some big jobs now come available which is turning my head, time will tell if Im still at Watford for the new season.

Again attached are some screenshots of the progress

BK101 said:
How is it performing for you in away games VS big teams?
Click to expand...

:OOOOOOO that tactic is awesome!!
T

Is everyone using the camouflage v2 version?
A

topbuzz92 said:
Is everyone using the camouflage v2 version?
Click to expand...

By this do you mean the away version that was made?
I

Whats the tactical style that goes with this tactic?
O

So after a busy summer of very tempting job opportunities becoming available(Liverpool, Inter Milan, Atletico Madrid & RB Leipzig) I got offered the Liverpool job!! my short but successful reign at Watford was over. My 1st big job was going to be a test as they hadn't won much silverware in the previous years and had just finished ahead of my Watford team in 5th so not even champs league footy!! a few big name players already wanted to leave because of that reason, after convincing them to stay and adding some squad players I was ready to go. Skip to May and a "treble" happened, although not thee treble but mine and Liverpools 1st prem league title, the FA Cup & Europa league came to Anfield so fantastic results along the way and a couple of sh*t ones as well - more notably the Carabao Cup embarrassment exit to Lincoln, losing on pens after a 0-0 which saw me have 45 shots as well.

My aim on this journey is to try and win everything possible to what ever club im at or country im in, so needing the carabao cup, community shield to finish in England, then try to look at Spain or Italy etc....