Holiday'd the following teams in the same season:

sashman222 said:
Holiday'd the following teams in the same season:

That's quite crazy. Could you share any screenshots?
S

Not with them sadly as it was my personal test before I use it on a "proper" game.

What the **** is this tactic.... best one since the winter update patch for me.

The two drawn games we were completely FM'd, we dominated... They didn't have any other shots other than the goals. Where as we had 20-30 shots both games.

The two drawn games we were completely FM'd, we dominated... They didn't have any other shots other than the goals. Where as we had 20-30 shots both games.

Certainly a good start, be curious to see how it continues for the rest of the season and see if Jamie Thomas can keep it up!
S

Completed my first season with this tactic and if it wasn't for York, I'd of won the league in probably Feb.

No Opp Instructions. Plugged it in and Played it!

In addition - best possession amongst others...

Used this for pre-season and have to say this is really nice. Lone striker actually scoring and I can still play 3 midfielders and just 2 wingers, even though I wish they weren't the traditional ones.

Bit iffy on a CAM though, since the CAM position hasn't been good for like two editions, but they scored and assisted in pre-season while also getting good ratings so that's a good sign already.
T

turned my boro season around.

Somehow got promoted first season and started the 1st season in Prem with pretty much the identical team I had in the championship barring some released experience.

Boro's reputation seems to have taken a hit in the winter update so absolutely nobody would sign for me unless listed and there wasnt really anyone too sign.

In november I was rock bottom a demoralised team and on 11 points i comfortably escaped relegation on 48 points by the end of season.

I'll play a full season with it and grab some screenies
Reactions: Danwolf
S

I'm getting some very good results with this tactic! Surprised not more people using this.
S

Ok so I know i'm PSG and far into the future, but results have been amazing: 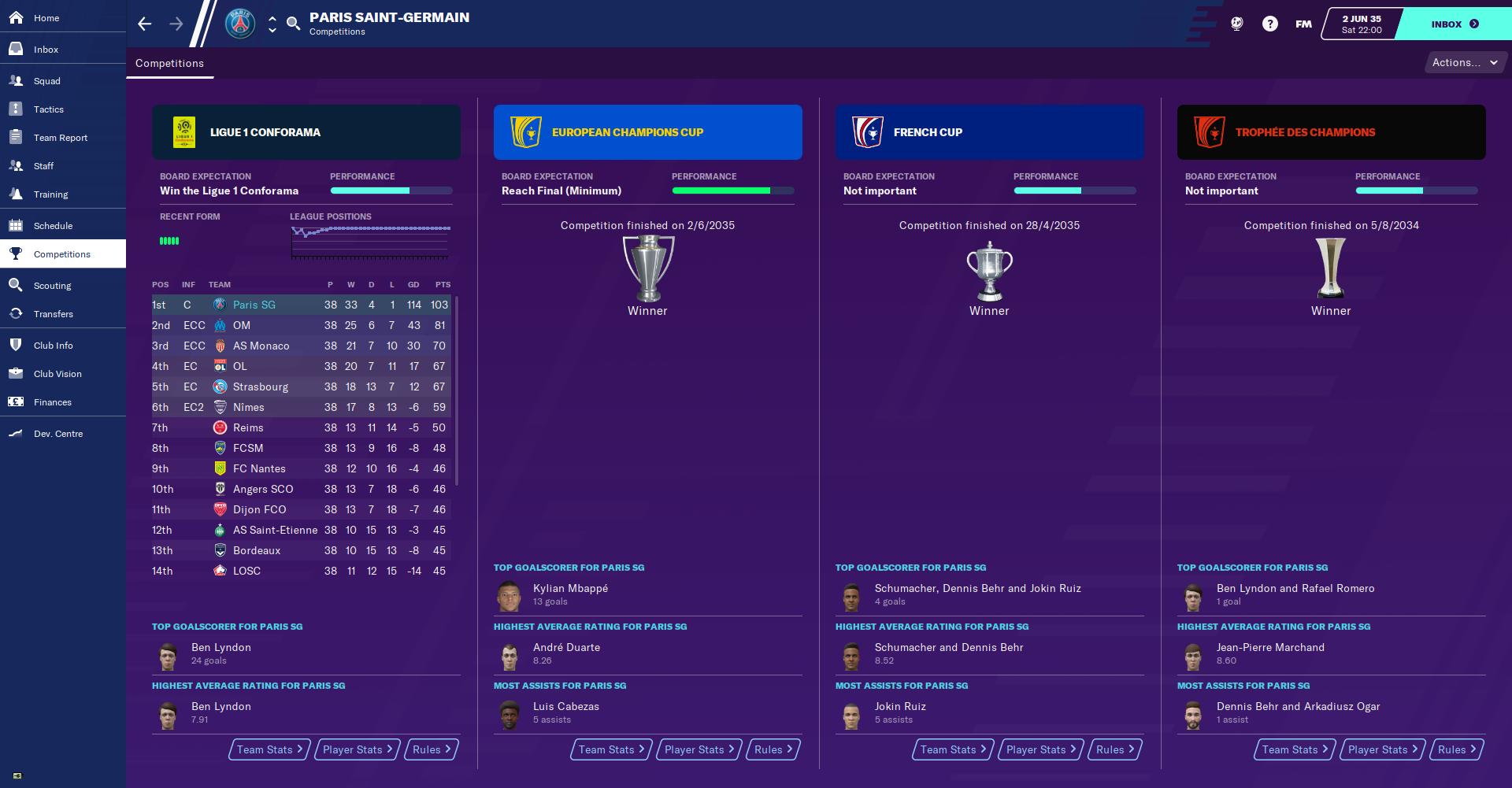 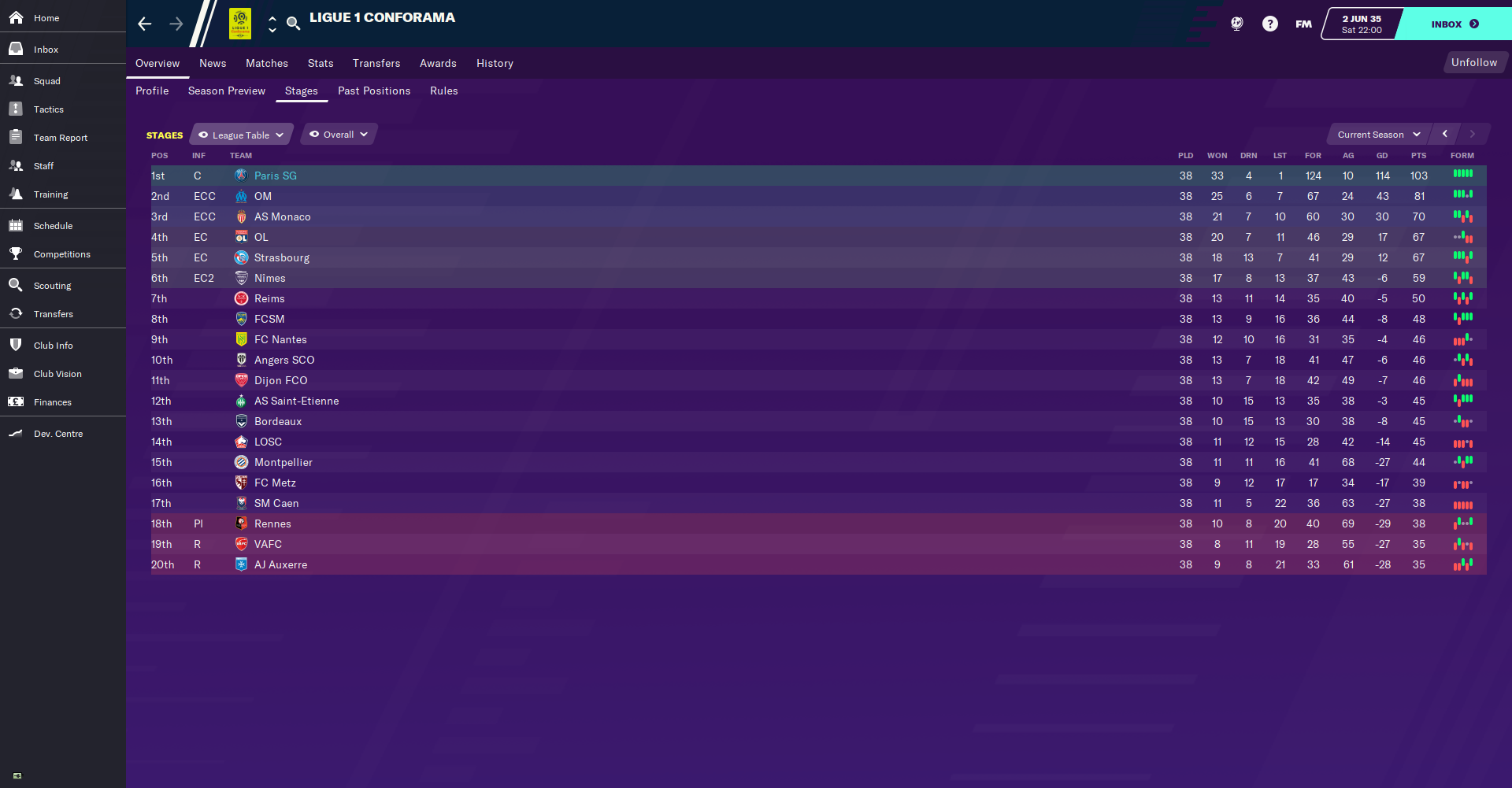 I am desperate to try this Dan Wolf you do good work on this forum KUTGW but please help me out and post the PI's ???
Reactions: RBL
A

This tactic is fantastic and I don't understand what makes it so good.
Reactions: Nexusn
R

this tactic is simply brilliant, the team plays offensive football in which all players participate, creating plenty of goal opportunities per game
S

surprised not more people are using this tactic as it is very solid.

Dan - do you know if there is any update on this tactic on FMKorea site?

Spikester said:
surprised not more people are using this tactic as it is very solid.

Dan - do you know if there is any update on this tactic on FMKorea site?
Click to expand...