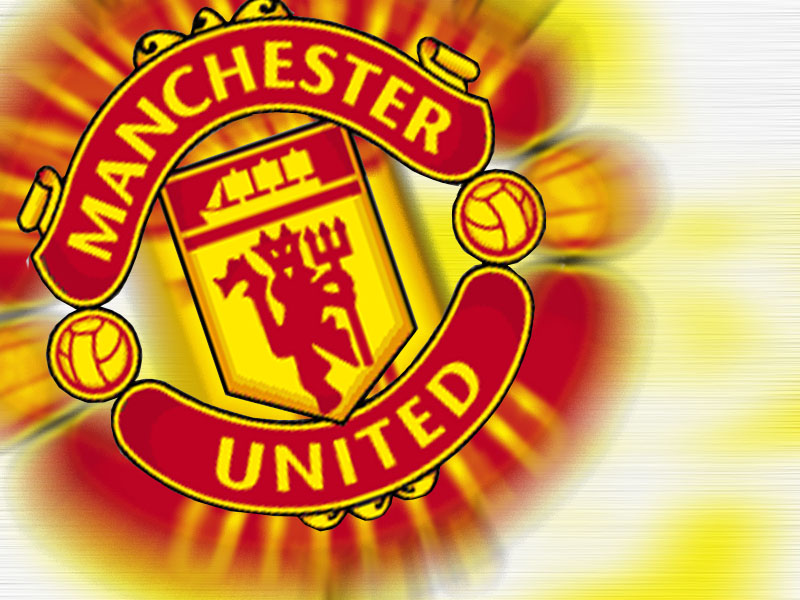 Reports in England are suggesting that the famous Manchester United has been sold by the Glazier family, after intense pressure from Fan Groups. After months of secret negotiations, it has been leaked that a group of Business men from Qatar, have purchased the Manchester club for $1.2 Dollars.

Manchester United fans witnessed Chelsea win the League two days ago, but they couldn't be happier, the Glaziers were gone. Fans were delighted, stating that they were looking forward to conquering England, Europe and the world

The F.A to investigate take over​
Shocking news today, as the F.A will spend the final week of May investigating the Take Over of Manchester United.
It has been leaked that the deal was never going to be given the green light due to Financial irregularities, but there were rumoured bribes involved.

BREAKING NEWS: The Book is thrown at United​
Today, Manchester United fans will find them selves in disbelief, as The F.A have made an example of them.
There are rumoured take overs at Blackpool and Everton, and the F.A has declared that to stop the same situation happening again, they have to seriously reprimand Manchester United.
The F.A have said that the Glazier Deal has been suspended, with reports of bribery and questions about the moneys source. The Group from the Arabian peninsula will not be in charge of Manchester United.
Neither will the Glazier Family, as they'd already released control of the club. At current, there is no actual owner of Manchester United. And potential bidders will await further announcements from the F.A
After explaining the a few rules, along with some Laws, the F.A announced their serious punishment for Manchester United. They have been stripped of their Premier League status. Manchester United have been demoted to League 1!
They announced that there will be no appeal and they've done this as a message to other clubs, everything has to be legit.!

Fan Consortium Buys Manchester United​
A consortium representing the Manchester United fans have taken over the club, for an undisclosed fee. How ever, the Money will go to the Glazier Family who will be taking legal action against their Arabian counterparts. Rooney: I might have to go​
Just a day after it was confirmed Manchester United would be playing the next season in Npower league 1, Wayne Rooney has told the press that he may not be able to continue to play for Manchester United, fearing for his international career.
It is thought that more players could announce their desire to leave the once proud champions, as Manchester United look for a manager
D

Drezzy class opening again mate. People wouldnt even think of doin a story like this
D Mr Drezzy took charge of MSK Zilina in strange circumstances. But he did win the Slovakian League, followed by an impressive win in Europe, winning the Europa League
He then went on to ply his trade in South America, winning trophy's with Boca Juniors and River Plate. Last season he took charge of Napoli, winning Serie A

Mr Drezzy has a colourful history, which includes getting shot.

Fans outside of Old Trafford today said that they had wished for some one else, some one like Mourinho or David Moyes, how ever, most fans are aware that it would be a very hard decision for a manager to drop to League 1, even if it was for Manchester United Mr Drezzy: No one leaves!​
Mr Drezzy, during his unveiling as Manager of Manchester United, today stated that no one would be allowed to leave the club, unless they received a realistic offer for one of their stars.
Mr Drezzy also stated that if any one leaves, he has a wealth of Targets in mind, and he will not be flooding the team with Championship players
P

Interesting. You have a follower sir!
D

League 1 Preview​
Every one is backing Manchester United to win League 1 this season, even if they do not hold onto their star players. Charlton Athletic and Southampton have been tipped to win Promotion as well.
Manchester United begin their pre-season with a trip to Antwerp, followed by a trip to Newcastle town.
Manchester then take on greater Manchester rivals Bury and Altrincham.
To kick of their new season, they hosts Yeovil town. Then they take part in the cimmunity shield against Chelsea before traveling to Leyton Orient

Thanks for all of the comments

UEFA: Non of our concern​
Uefa have released a statement confirming that they refuse to get involved with Manchester Uniteds demotion and have stated that they will honour their participation in the Champions League this season
M

Brill start mate check out mine if you want
F

this is pretty good
D

Thanks for the comments, more updates tomorrow
T

Awesome story mate...could you put up a copy of your database...fancy this challenge aswell?!
D

tom_utb said:
Awesome story mate...could you put up a copy of your database...fancy this challenge aswell?!
Click to expand...

All i done mate was change uniteds next league to npower league 1, and promoted Peterborough to the championship and burnley went back in the premier league

i've got some major story lines for this too
D

drezzy86 said:
All i done mate was change uniteds next league to npower league 1, and promoted Peterborough to the championship and burnley went back in the premier league

i've got some major story lines for this too
Click to expand...

When do you not have major story lines Mr Drezzy? looking forward to this one so much eagerly anticipating each update
L

Nice start drezzy, looking forward to the update!
B 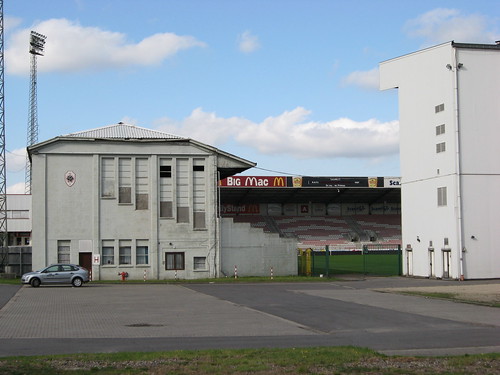 Great So Far Drezzy! KIU!
A 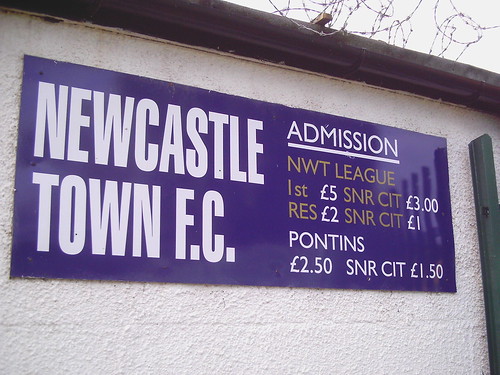 Scholes: I won't leave!​
today, Manchester United legend, Paul Scholes, has told the press that he will not be leaving Manchester United, even though they have been demoted to League 1. Ryan Giggs also echoed the statement, pledging his future to the club
Meanwhile, Real Madrid, Barcelona and Manchester City have been linked with the enitre Manchester United Squad, but Mr Drezzy has stated that no one is for sale

Ronney: I'd turn down Madrid​
Wayne Rooney is ready to pledge his future to Manchester United, provided he is still in with a chance to play for the national team. It is thought that the situation is one shared by most at the club, Berbatov telling Bulgarian Press he intends to stay in Manchester. Park Stuns United​
After a bid from Manchester City was turned down, Park has demanded he was allowed to leave the club, stating that he came to England to play Premiership Football, not to play in an amateur league.
Mr Drezzy has slammed Park, and has decided to let him join Manchester City, declaring if any one else wanted to take the easy road, then they would be allowed to

United receive anonymous letter​
Reports coming out of Manchester suggests that United have been tipped of about something, but as of yet, there is no word from the club

What Letter?​
A spokesman for Manchester United has today denied that they had received a letting from an anonymous source.
The man went on to add that Manchester United receive truck loads of Mail every day, ranging from the pleasant to the weird.
You must log in or register to reply here.
Share:
Facebook Twitter Reddit Pinterest Tumblr WhatsApp Email Link